The head of the players union has written to Cricket Australia chairman David Peever, urging the governing body to consider how its focus on "sustained success" contributed to the ball tampering scandal.

The Australian Cricketers Association wants CA's review into culture, organisational and governance to investigate any link between head office's focus on high performance, and its controversial "one team" mantra to the Cape Town crisis. 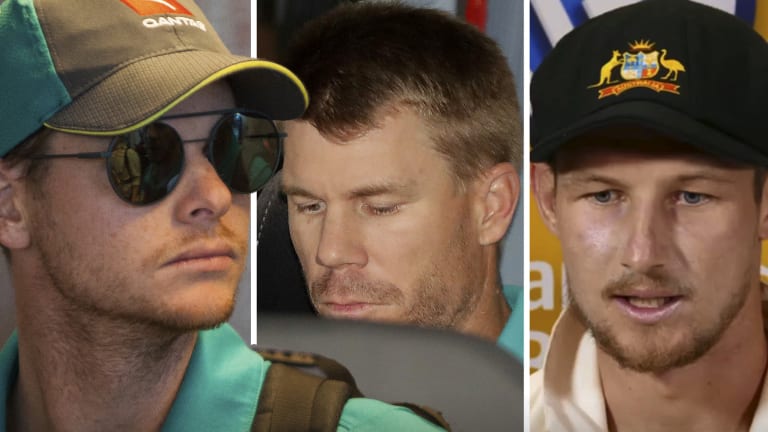 Suspended: Steve Smith and David Warner have been banned for a year, while Cameron Bancroft received nine months.

CA's board met in Melbourne on Friday with an announcement on the scope of the reviews and who will oversee them is expected in the next week or two. The board has instructed management to make a shortlist for the next coach and the captaincy and vice-captaincy of the one-day international team with the view to making an announcement before Australia's one-day international series in England in June.

Dyer's 1310-word letter to Peever, which was also sent to current and former ACA members and obtained by Fairfax Media, reaffirms the union's request to be part of a joint panel into the review of the CA board and management.

The ACA is concerned the review into team culture will unfairly point the finger at the players without identifying what it believes to be the "systemic causes of the tipping point that occurred in Cape Town".

Former leaders Steve Smith and David Warner are both serving 12-month bans while opener Cameron Bancroft has been suspended for nine months for their roles in the ball tampering storm which brought Australian cricket to its knees.

The controversy has placed more stress on the fractured relationship between CA and the ACA after last year's bitter pay dispute.

The root and branch report placed a heavy emphasis on Australia becoming the number one team in all three formats and called for players' pay to be tied in with performance. It was also responsible for the creation of the role of high performance boss, currently filled by Pat Howard, who would be accountable for the national team's performance.

Any report into CA's culture and governance must "consider lessons learned from previous reviews by CA," Dyer wrote, "including those that looked at "performance" and "sustained success" primarily in terms of winning and losing and a team's international rankings, noting that these reviews did not consider the broader culture within CA or the importance of the spirit in which the game is played."

The Australian team under Steve Waugh modified the Marylebone Cricket Club's "spirit of cricket" document in 2003 however the phrase was not used in the Argus report and has disappeared from recent CA literature.

The ACA is also concerned the high performance pathway is resulting in players being entrenched in the system and not allowing personal development.

"[The review] must look at CA's focus on high performance and the desire to draw young players into managed pathways from an early age together with the consequences of a ‘One Team’ philosophy, considering whether, if unchallenged or ameliorated, these approaches may lead to a player’s encapsulation within the game and a lack of perspective and diversity of thought," Dyer wrote.

The ACA wants CA's reviews to be consistent with the International Cricket Council's planned review into player behaviour. 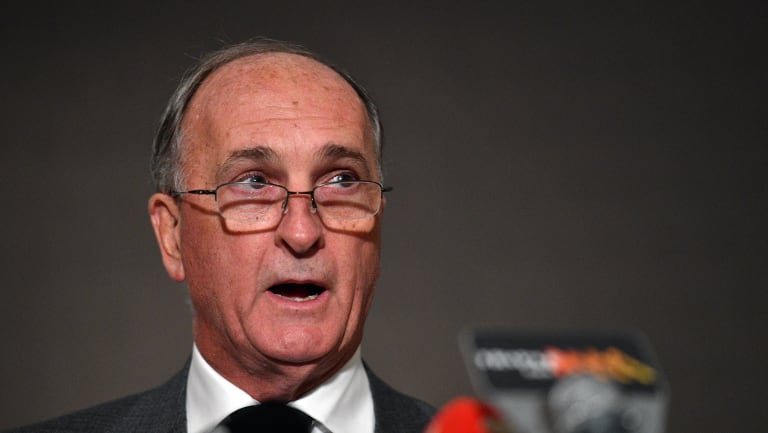 A CA spokesman said it would respond directly to Dyer and not provide any public commentary.

There is a feeling within Jolimont that the players union should also be held to the same account if it is truly committed to being in a partnership with the game, and that it is only to willing to work with CA on its terms.

There is also a belief the union is agitating for the removal of Howard, chief executive James Sutherland and senior CA executive Kevin Roberts. 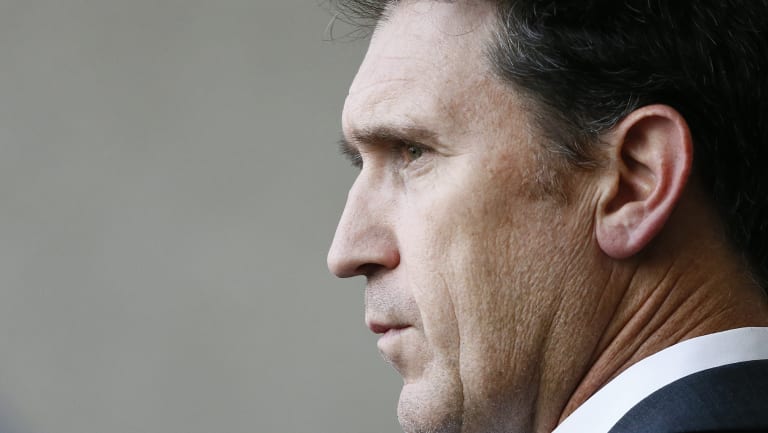 Peever has said the ACA will be involved in the governance review, while the inquiry into the team culture will include two current players and two former players.