The Uni-Norths Owls are hoping a nod to the past will help them celebrate their 80th season in style with more than 300 past players and officials return next week.

The Owls have launched one final push to find anyone to links with the club via University or Norths before their merger as they prepare for a giant party. 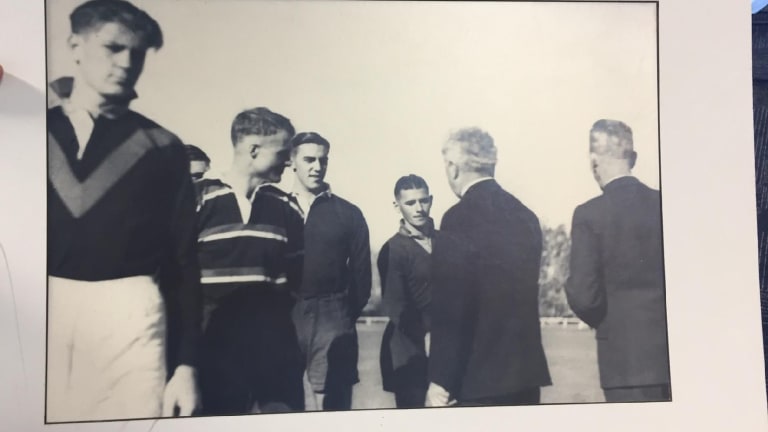 The Owls have sold 290 tickets to a dinner at the Rex Hotel on July 7 and there will be a bumper crowd at their home fixture against Easts. Former Wallaby and Norths champion Brad Girvan will make the first-grade jersey presentation.

Easts, University, Norths and RMC were the foundation clubs in the inaugural John I Dent Cup season in 1938. The 80th-year milestone will be celebrated by the naming of the best individual team for Norths, University and the Owls as well as a combined team of the best talent.

Tickets are on sale until Monday afternoon. Click or touch here for details.