Molina lasted just three rounds of Joshua’s second IBF World Heavyweight title defence in Manchester in December 2016 before he was dumped on is backside and unable to get up. 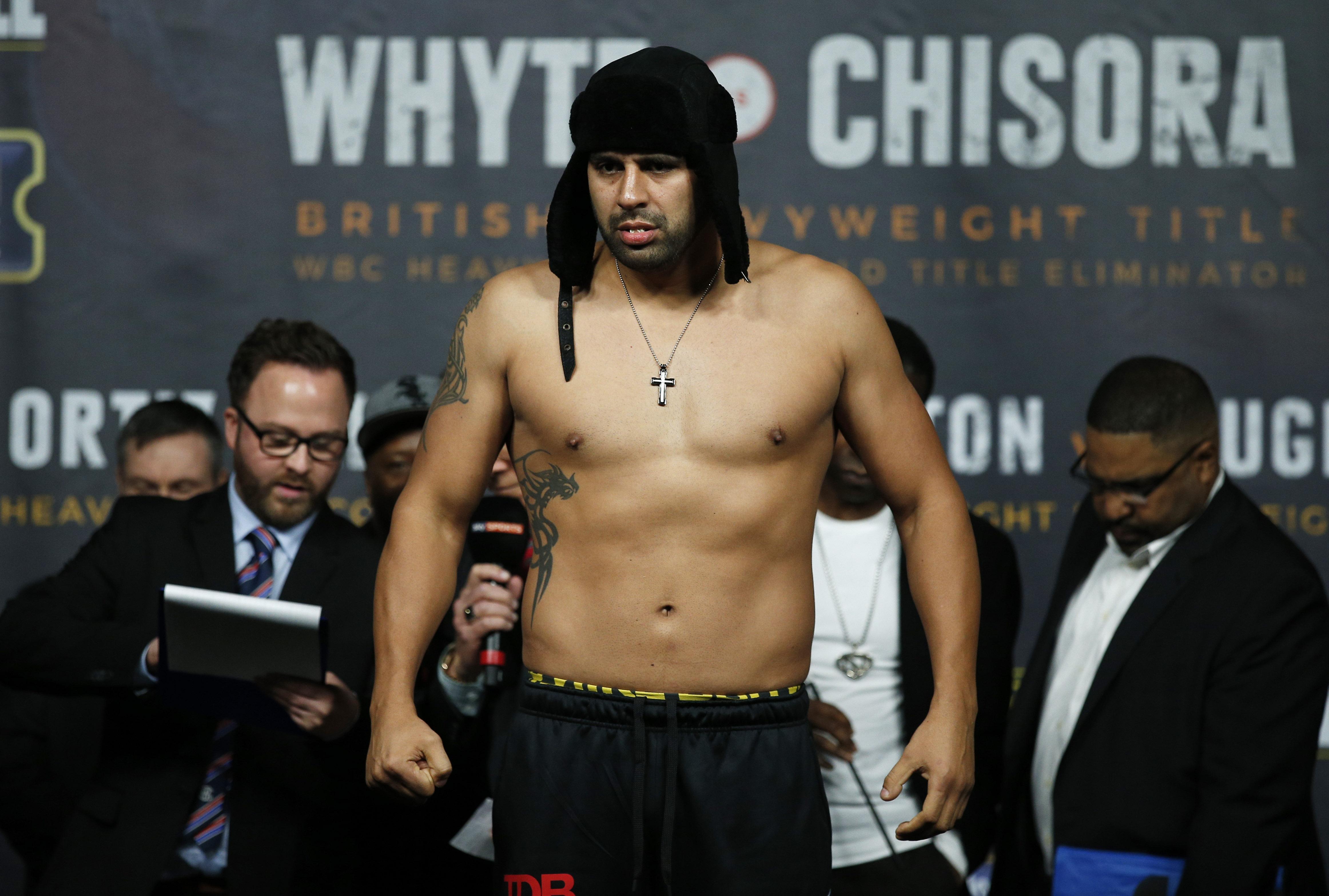 But a post-fight test saw Molina, 36 record a positive sample for the steroid dexamethasone.

This is a corticosteroid that is banned by the World Anti-Doping Agency for in-competition use.

He did not deny taking the substance or contest the anti-doping rule violation, but he did question the length of the ban.

His argument was that he had not intentionally set out to cheat and the dexamethasone, which is used as an anti-inflammatory, was contained in a vitamin B12 supplement he frequently used called Tribedoce DX. 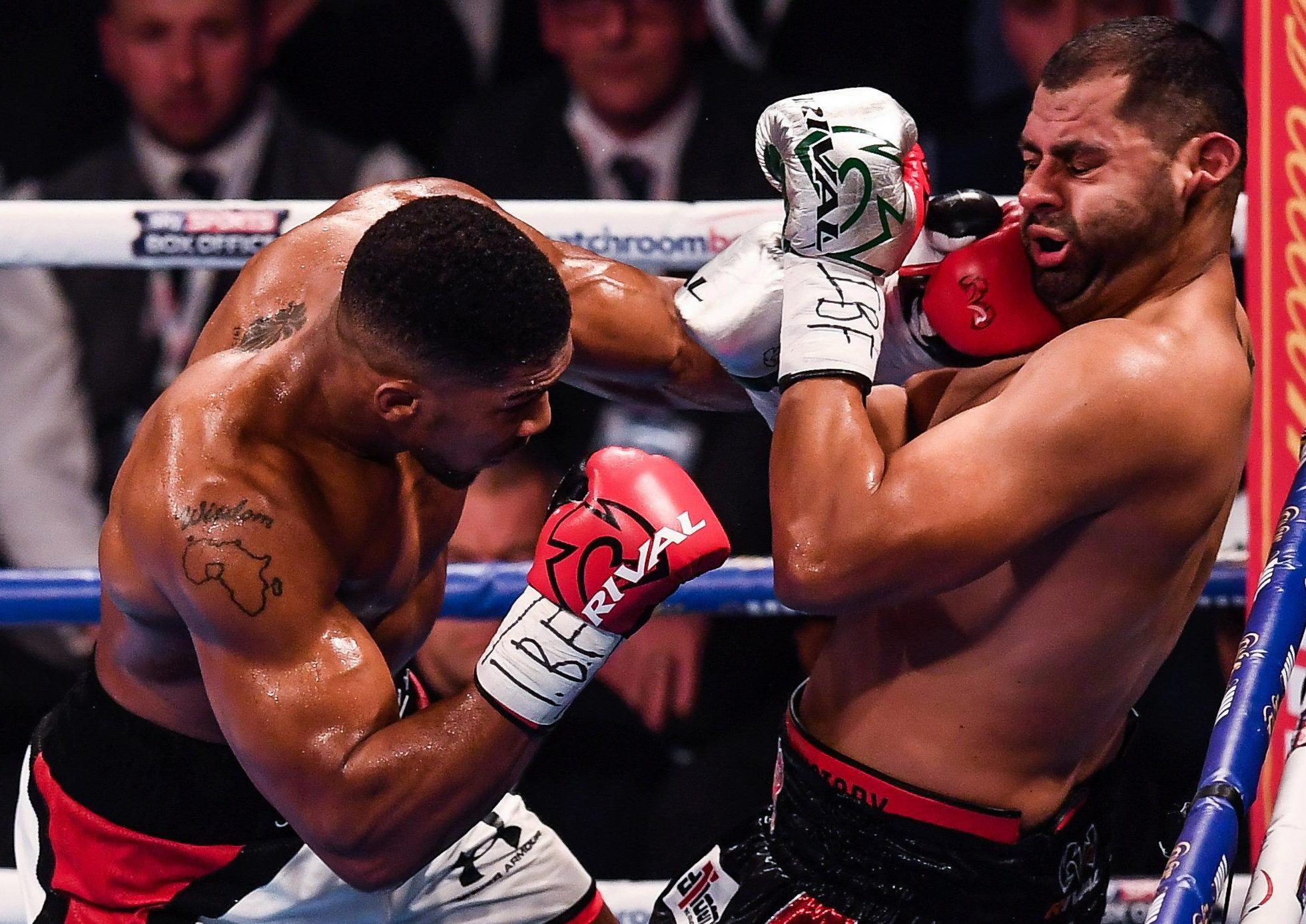 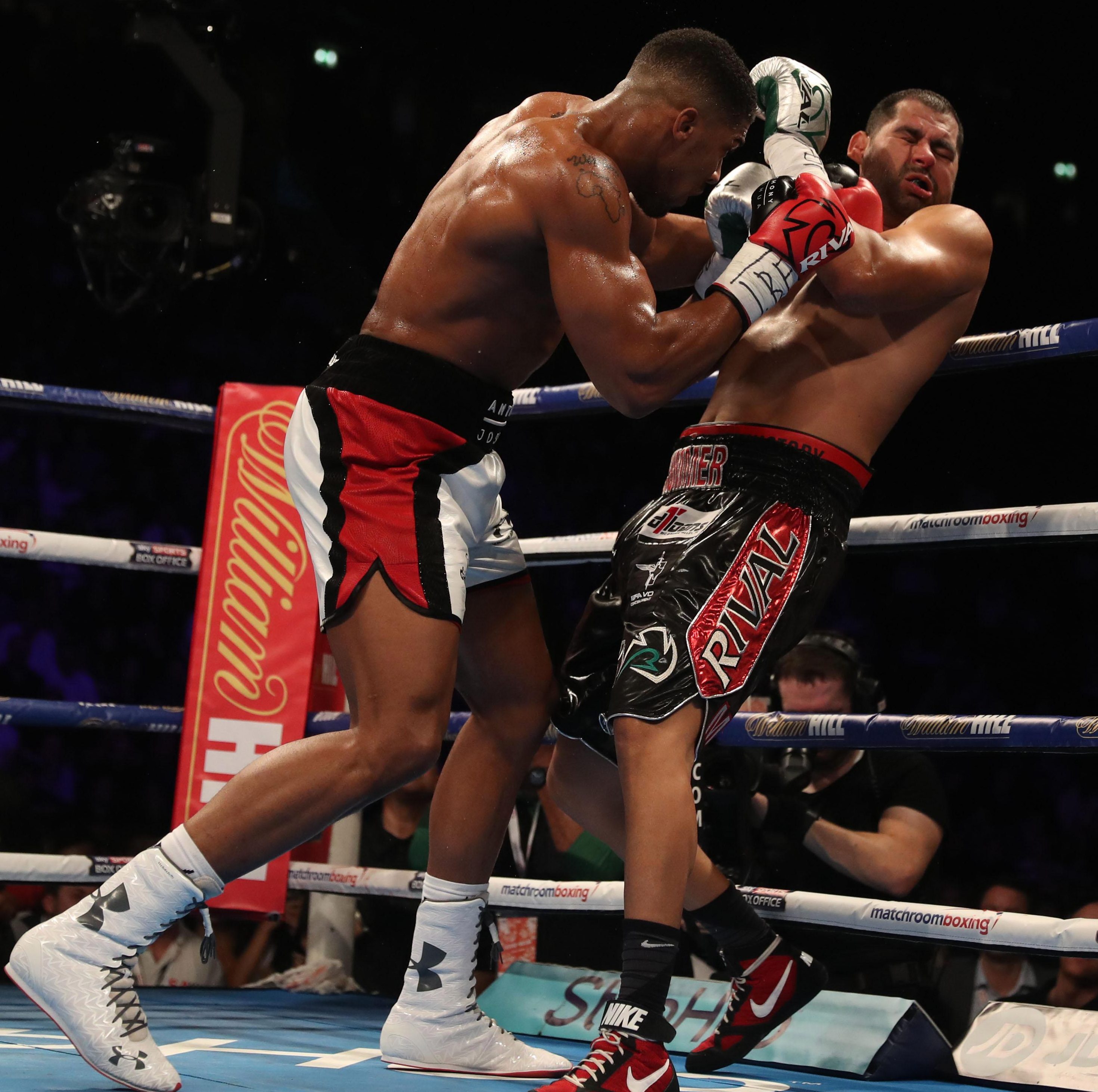 According to the national anti-doping panel's written decision, Molina said he had asked his brother to buy more of the supplement whilst he was in Mexico.

The implication was that the ingredients are slightly different to the product sold in the US.

REVEALED This is reason why Fury chose to return to boxing

Molina admitted to being injected with the supplement and acknowledged that he had not checked the ingredients or asked for any expert advice before taking it.

Molina, who lost a world title fight to American Deontay Wilder in 2015, was provisionally suspended in October and his ban runs through to the end of October 2019.

Nicole Sapstead, chief executive of UK Anti-Doping which carried out the test and administered the sanctions, said: “Every athlete is solely responsible for what is in their system and must adhere to the strict liability principle.

“All athletes at any level should familiarise themselves with the WADA Prohibited List and ensure they do not put themselves in a position where they may breach anti-doping regulations."

In this particular case, UKAD pointed out to the panel that "dexametasona" is marked among the ingredients on the Mexican product's label.

News of his ban comes during UKAD's Clean Sport Week and two days before the national anti-doping agency is set to release the results of a national survey on the use of supplements.

The survey is expected to reveal that Molina is not the only athlete, amateur or professional, who does not know what is in the supplements they use.