World Champion Michael van Gerwen, last year's winner Gary Anderson and a host of other top players were all in Vegas for the US Darts Masters.

The Mandalay Bay hotel hosted the 2019 tournament – which also featured the likes of Gerwyn Price, Daryl Gurney and Peter Wright.

But it was the unlikely name of Aspinall who emerged victorious in his first US Masters appearance.

World No.1 Van Gerwen suffered a shock defeat to eventual finalist Michael Smith in the quarters before 'Bully Boy' went on to see off Price in the semis.

Aspinall's route to the final was just as hard, seeing off Rob Cross before dispatching Peter Wright in a thrilling semi.

But the 27-year-old stepped it up a notch in the final, coming close to a nine-darter, on route to comfortably beating Smith 8-4.

It sparked jubilant scenes in Vegas as the 27-year-old – the lowest ranked player in the tournament and No.13 in the world – lifted the trophy.

Reflecting on the night and the tournament, Aspinall said: "It's absolutely fantastic for me. I played really well in the semis but the way I started in the final was superb. I've never had a performance like that on stage and to do it in the final, I'm a very happy man.

"Growing up you want to play in front of the biggest crowds in the biggest arenas in the best countries. The UK Open was massive for me and I wanted to make a good show of myself coming to Las Vegas – it was the top seven players in the world and me!

"To come out on top and win the whole thing is brilliant. I'm enjoying life, loving my darts and reaping the rewards for the hard work I've been putting in.

"I've had an incredible time in Vegas. The crowd were on my side from the start and gave me brilliant support – and hopefully I'll be here next year to defend my title."

Smith, meanwhile, said: "It's nice to have reached the final but Nathan was too good there. I was chasing it from the start.

"Nathan played really well but I got myself back into it at four-all and that was my chance. Then my first dart started dropping low and I was chasing trebles.

"I played well against Gerwyn Price in the semi-finals and it was nice to get the win there. I've reached the World Championship final, the semi-finals of the UK Open and the final in Las Vegas, so it's not too bad." 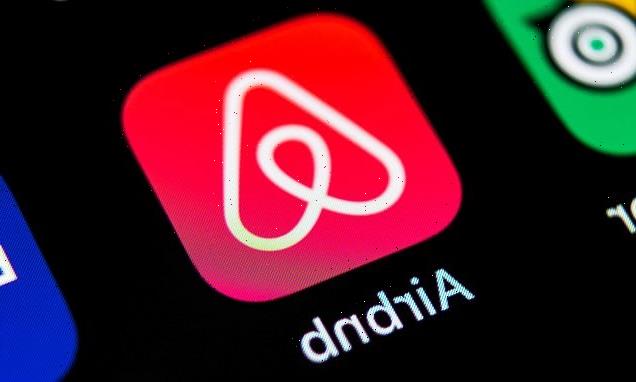