A rival footballer down under has slammed his ball control, saying the sprint legend has a first touch "like a trampoline". 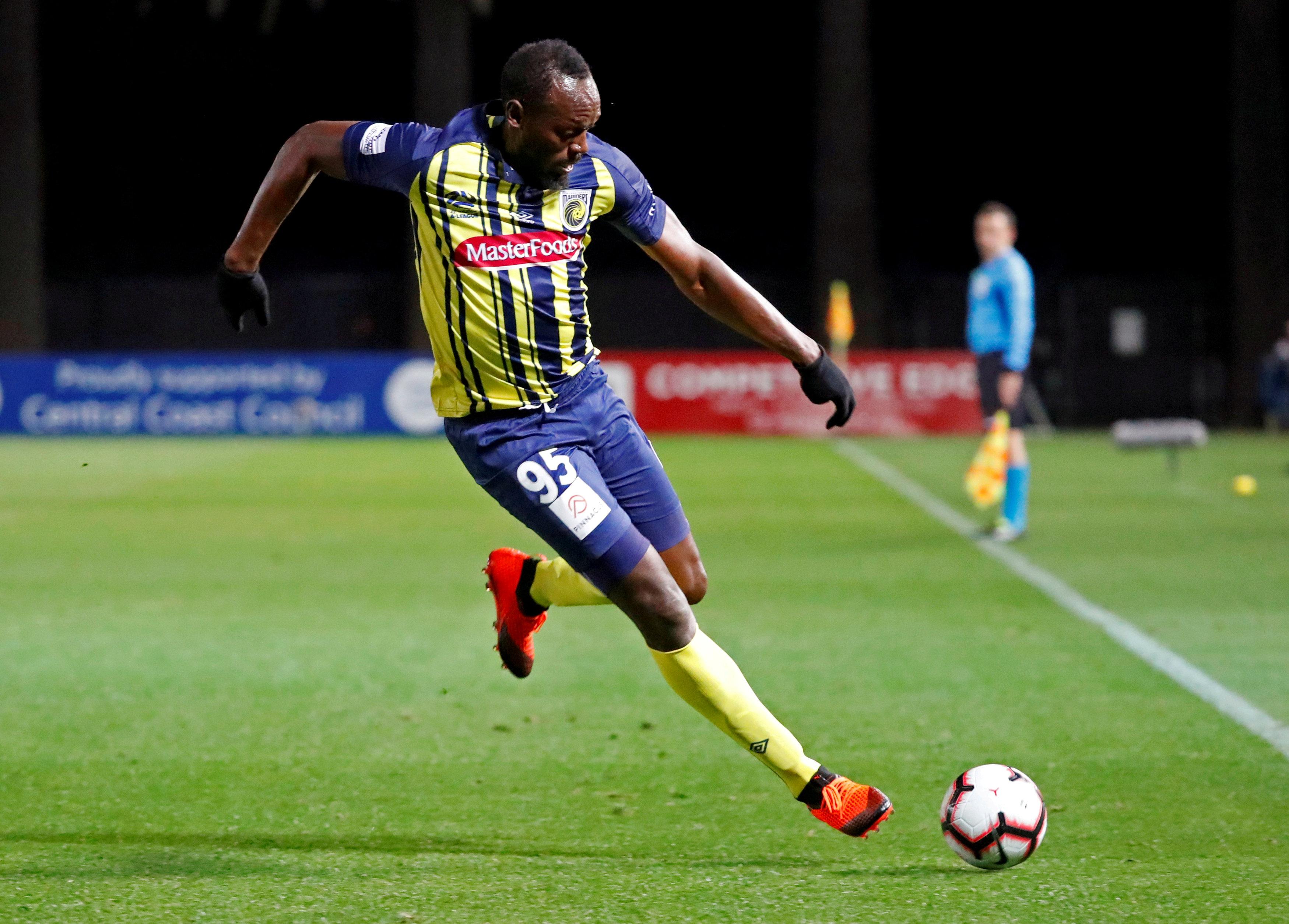 The eight-time Olympic champion's trial period with Australian club Central Coast Mariners has concluded and a deal has yet to be agreed due to Bolt's lofty wage demands.

And while Andy Keogh is glad that Bolt has shone a light on their league, he is less than impressed with what he's seen from the track king.

Keogh, plays for Bolt's Aussie side's rivals Perth Glory, slammed the transition from football in an interview with Off the ball, he said:

"He's shown a bit of potential but it's a little bit of a kick in the teeth to the professionals that are in the league. 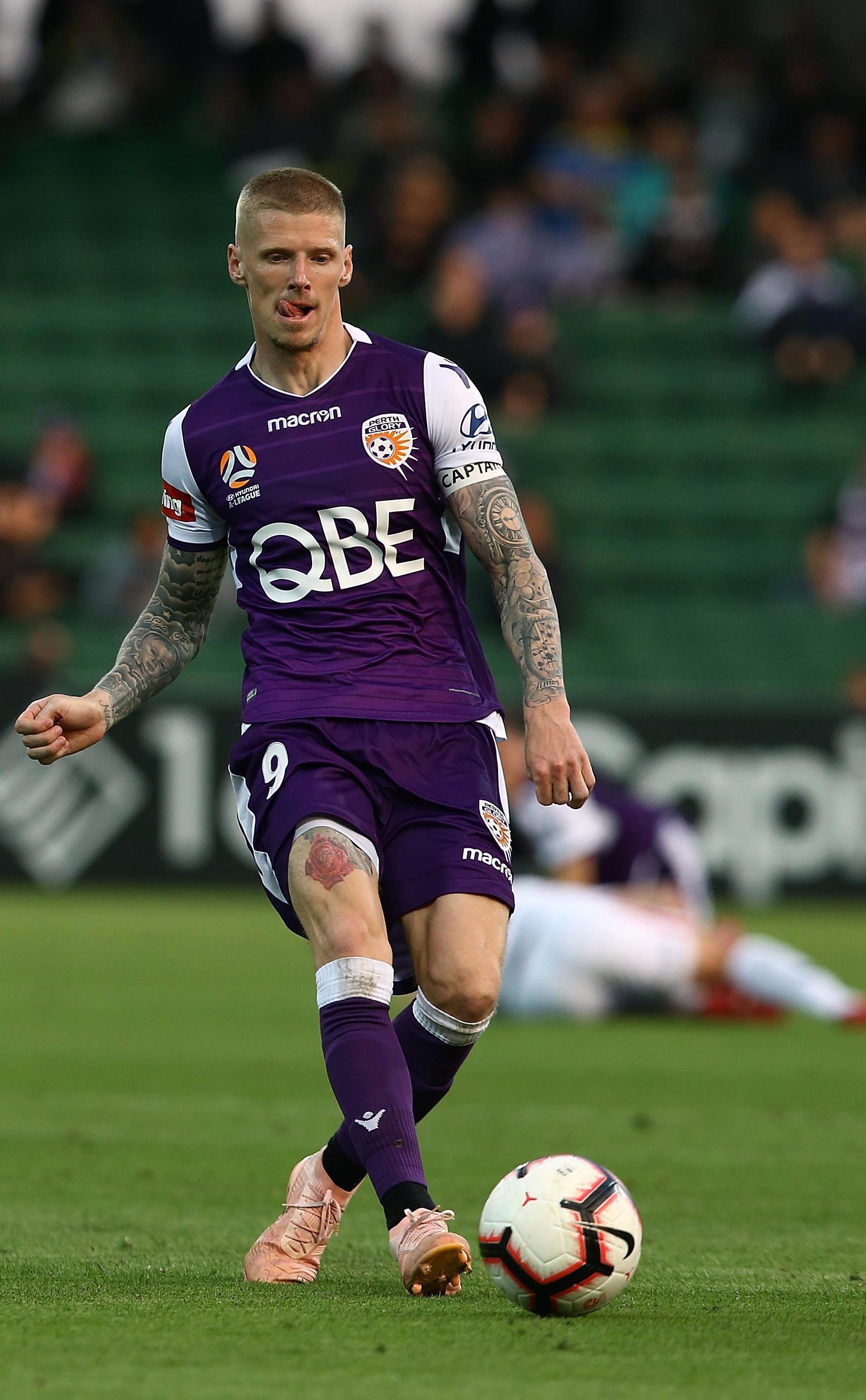 "It's fine from a marketing point of view, but from a football perspective, it's a little bit farcical.

"If there's someone who genuinely thinks he'd be a good football addition, I don't think they should be in a position to make those calls." 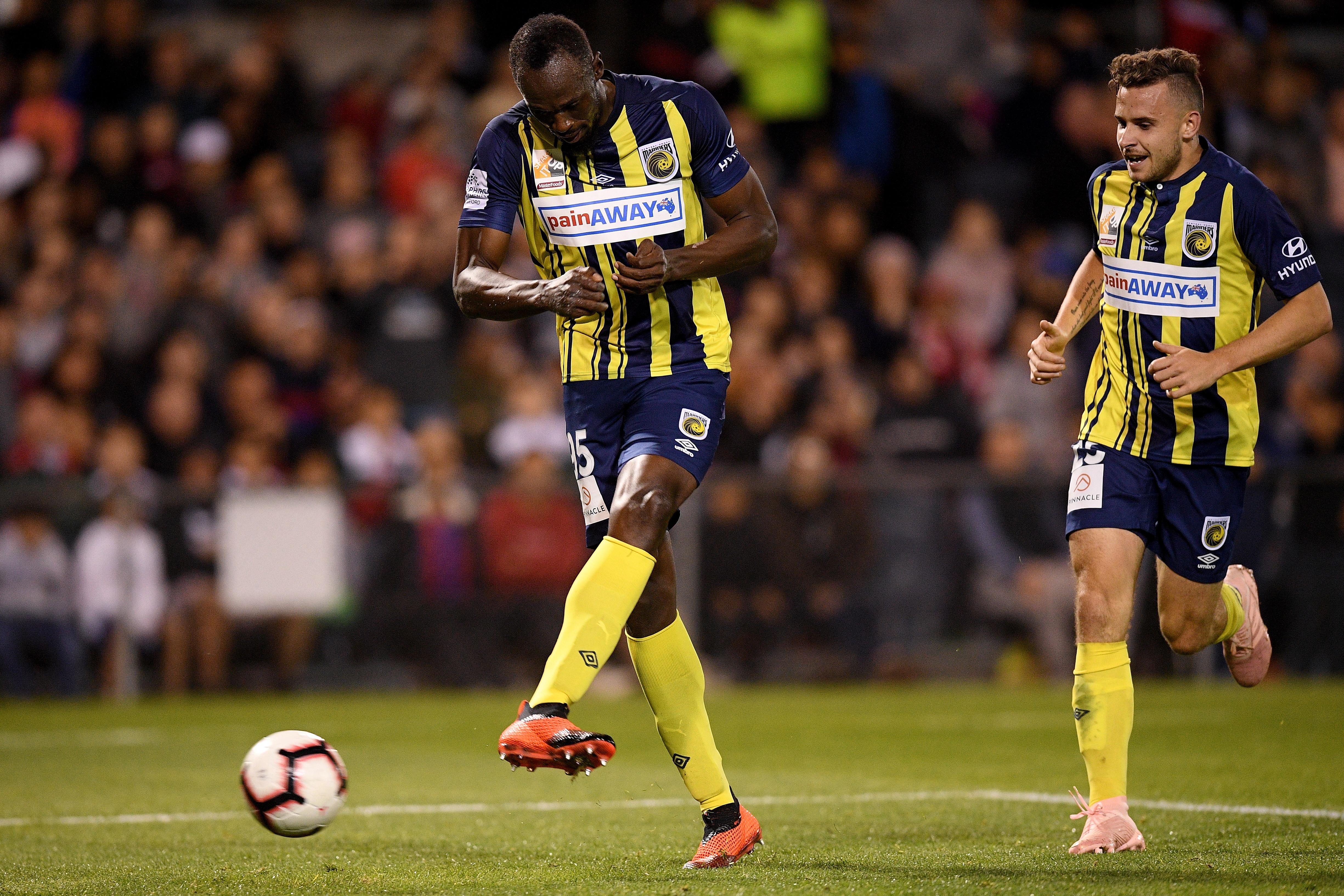 Asked about the Jamaican's first touch, he added: "From what I've seen, it's like a trampoline, so I'm not too sure."

But the fastest man in the world may well turn his attention to different league, elsewhere in the world.

It took Bolt until the final hour to find the back of the net for Central Coast Mariners.

He scored twice in the final game of his trial period, but has since been excluded from training after his management rejected a contract offer.