The first time I ate Bolt's favourite food in London I was again in tears…but only because it was far too damn HOT! 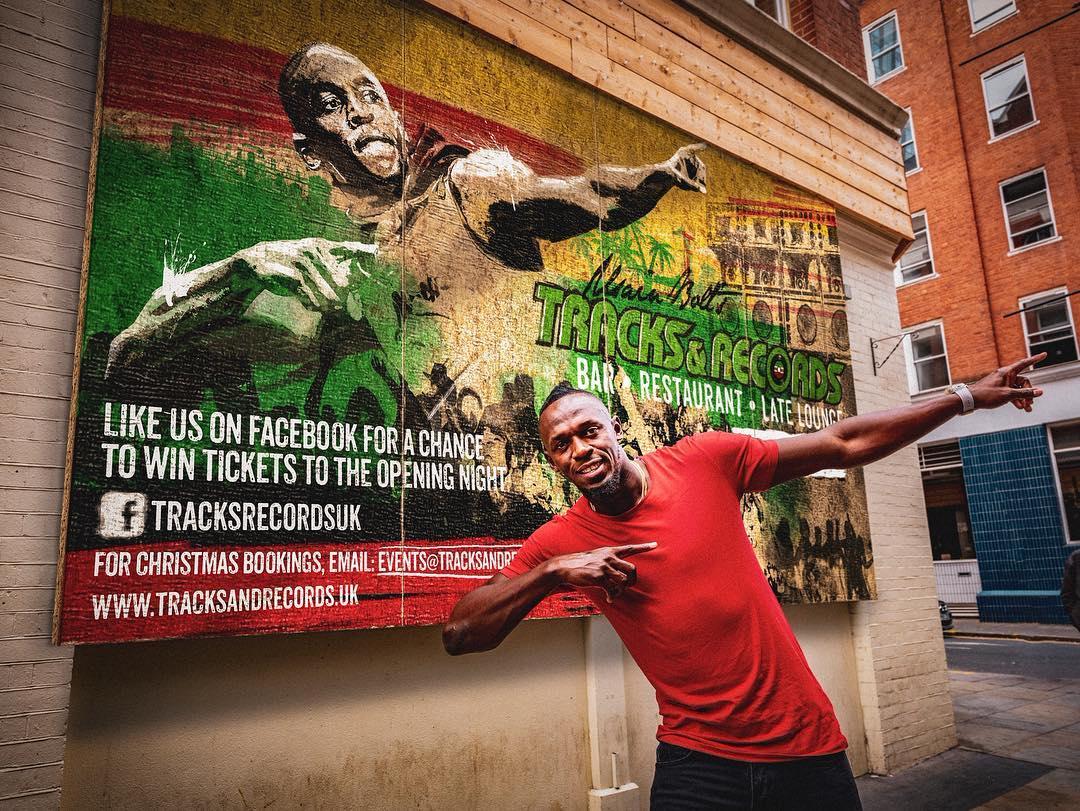 The Jamaican legend, 32, has been retired from athletics for more than a year now, with his legacy as the greatest sprinter of all time secured.

While his attempts to become a pro footballer have hit a false start in Australia, he is turning into an acute businessman, opening a chain of restaurants called Tracks & Records.

There are three in Jamaica – St Andrew, St Ann and Montego Bay – which pay homage to the eight-time Olympic gold medallist.

The walls contain memorabilia of his stellar career and fuse together his biggest passions – fast running, fast food and reggae music.

This SunSport correspondent, who was fortunate to watch live six of his eight Olympic victories, went along to the new restaurant in London to taste Jamaican street food – and left with a sore mouth and tunes ringing in his ears. 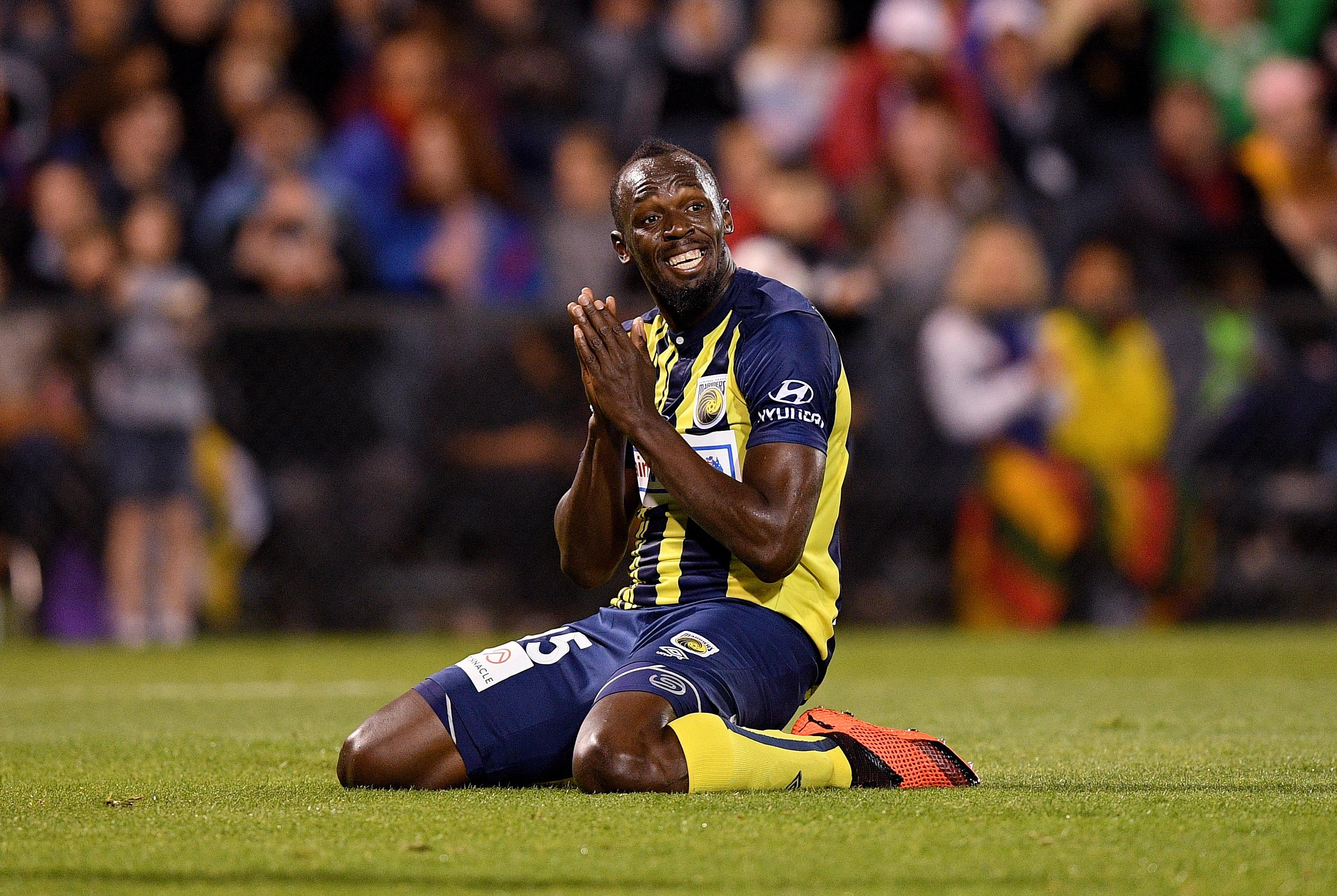 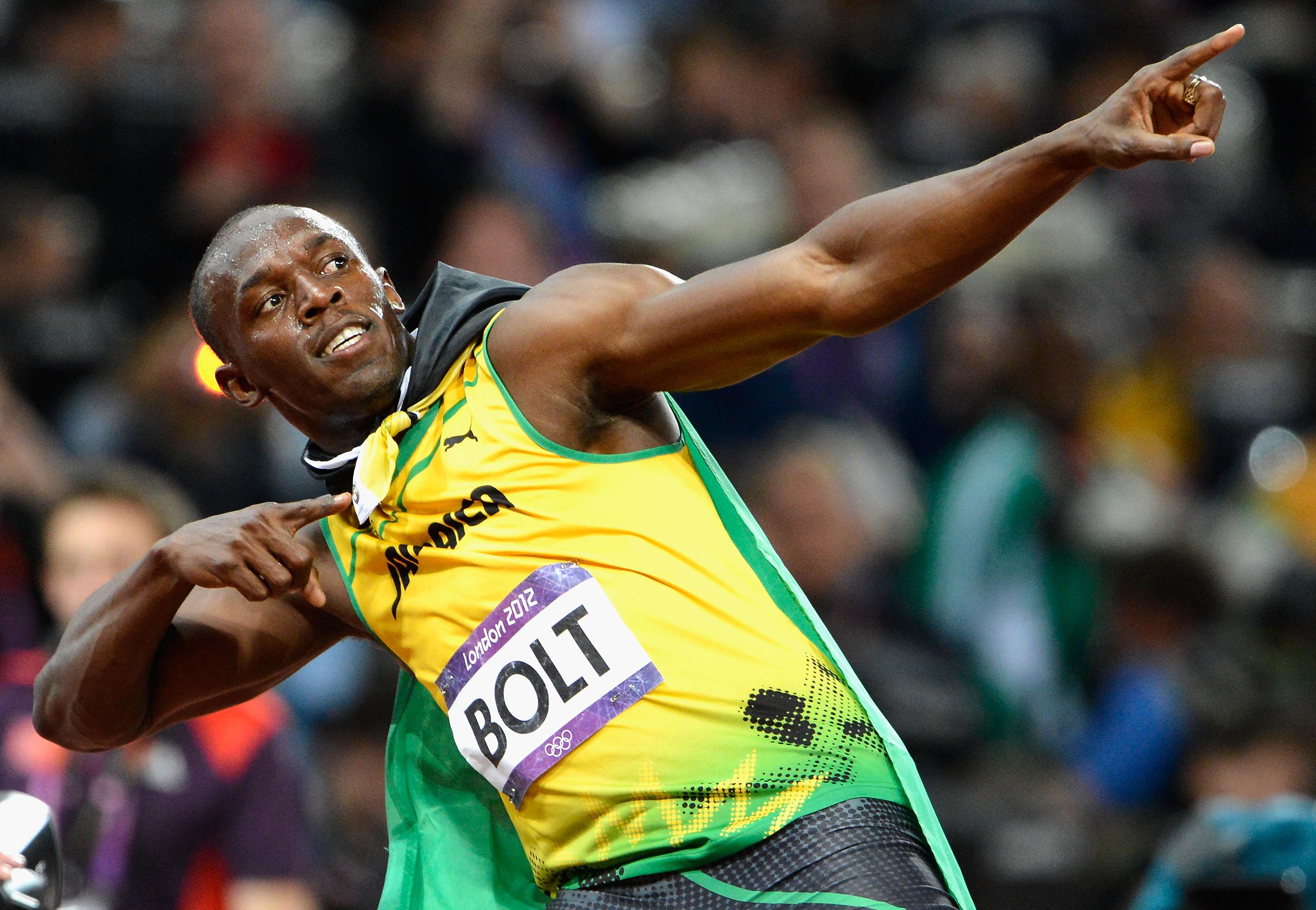 Olympic legend Bolt, who won eight gold medals, has three restaurants in Jamaica and now one in London

The food on offer has had mixed reviews since the restaurant opened a few weeks ago.

Some punters on TripAdvisor described it as “disappointing” with food lacking flavour and tasting burnt, adding: “I can assure you I won’t be visiting again.”

Another angry customer said it was “over-priced”, with “extremely small” portions and a long wait between serving courses.

“Save your money and try somewhere else,” they warned.

It was not all doom and gloom. One person said the “food was delicious” and exactly “what London has been missing!”

The first thing that hits you when you walk in is the vibrant colour scheme – the yellow, green and black representing the Jamaican flag.

There are LPs of famous artists adorning the wall.

The reception desk is a replica of the yellow athletics time block, containing the 100m and 200m world records times he broke in Berlin in 2009.

For starter, my guest and I ordered the small plates of Jerk Buffalo Wings and Saltfish Fritters.

For main course, we had Jerk Chicken and Curried Goat.

The main course was Jerk Chicken,the most famous Jamaican dishThe Jerk Buffalo wings were described as “crispy wings drizzled in a fiery sauce” – but little did I realise how bloody hot they would be!

It was so ‘fiery’ it made my eyes stream – though it did help clean out my troublesome sinuses.

We asked the waiter THREE times for a glass of water – eventually, it was brought to us by one his colleagues instead.

The main was better. The Jerk Chicken was more enjoyable and had plenty of meat. 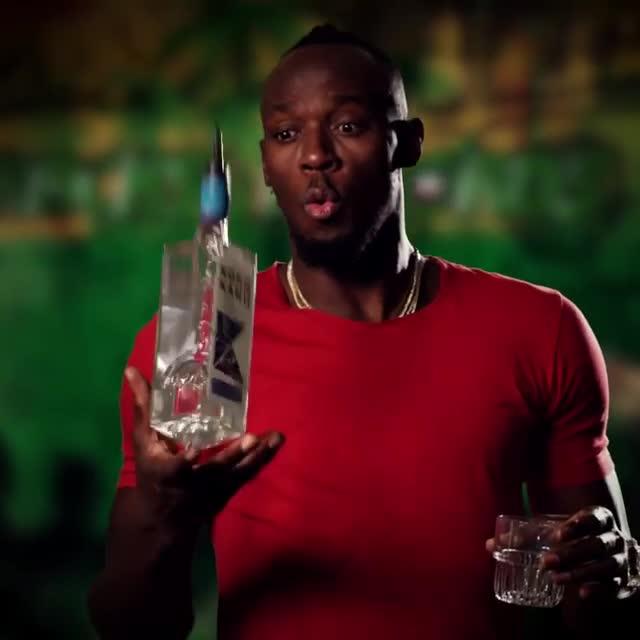 The Curried Goat, which my partner had, was a bit bland and unimaginative but filling enough for a lunchtime meal.

The cocktails are worth trying – the Mama Breeze, in particular, had enough rum to make you feel at home in Kingston.

At £55 for two people for two courses (including drinks) was reasonable, especially for London prices.

Though the food was, on the whole, average and unmemorable, the atmosphere of the place was its selling point. For our Saturday lunch, it was very busy with lots of young people and families in attendance.

The conversation flowed and the vibe was chilled and relaxed.

Downstairs, there is room for a live DJ dance area. In the evenings, particularly at weekends, it gets very busy.

Bolt even has his own private area where he can party to the late hours of the morning whenever he is next in London.

Plenty of room for him and the entire Swedish handball team!

Overall, Tracks & Records is worth a visit if you are a fan of Bolt and fancy a family day/night out.

And if you have a cold, the Jerk Chicken will certainly give a shot in the nostrils!