The Spanish side beat Mallorca 2-0 on their last outing but it is their only victory of the season and they sit 10th in the table. 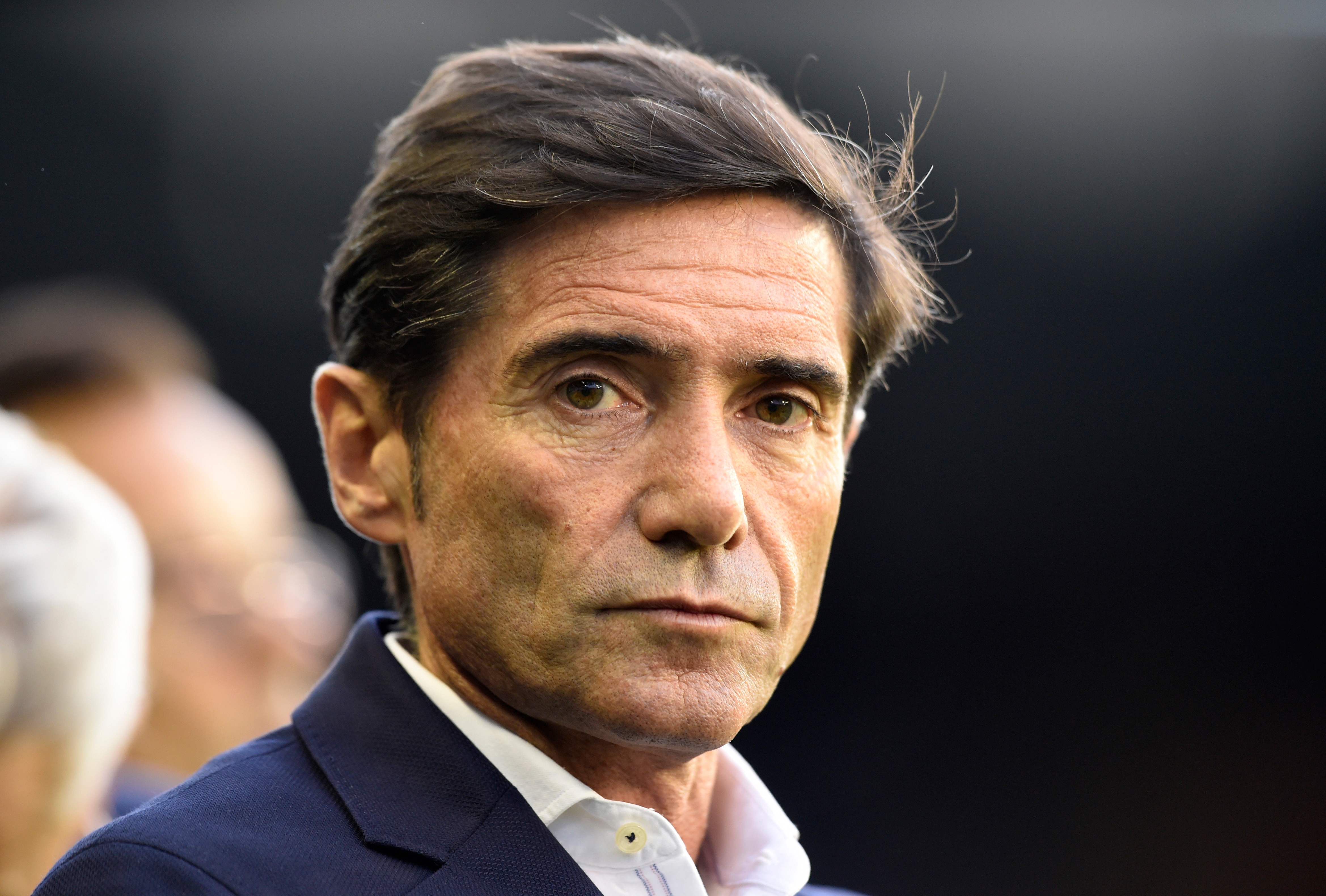 However, they finished fourth in the league last season, won the Copa del Rey and reached the semi-finals of the Europa League.

Marcelino had been the club's longest-serving manager since now-Arsenal boss Unai Emery left back in 2012.

But the side will now likely be without a permanent boss for their Champions League clash with Chelsea on September 17.

The club announced Marcelino's departure with 52-word statement on their website earlier today.

The statement said: "Valencia CF have informed Marcelino García Toral of their decision to relieve him of his duties as first team coach, effective as of this Wednesday.

"The club wish to thank Marcelino for his hard work and [sic] dediction during his time as coach, and wish him the best of success for the future."

Valencia are owned by Singaporean businessman Peter Lim, who also has a 40 per cent share of Salford City.

The billionaire helped fund a €76million investement in the squad this summer, bringing in the likes of Maxi Gomez, Denis Cheryshev, Jasper Cillessen and Eliaquim Mangala.

But Marcelino will now not get the chance to shape the team he helped put together, joining a list of sacked Valencia bosses that includes Gary Neville, Cesare Prandelli and Nuno Espirito Santo.

Instead, the new manager will start his reign in the hardest possible manner: Valencia face at trip to take on Barcelona at the Nou Camp on Saturday.