VALTTERI BOTTAS has revealed he nearly QUIT Formula One after the infamous Sochi Grand Prix in 2018.

That season, Lewis Hamilton – the Finn's Mercedes team-mate – was locked in a fierce tussle for the World Championship title with then-Ferrari star Sebastian Vettel. 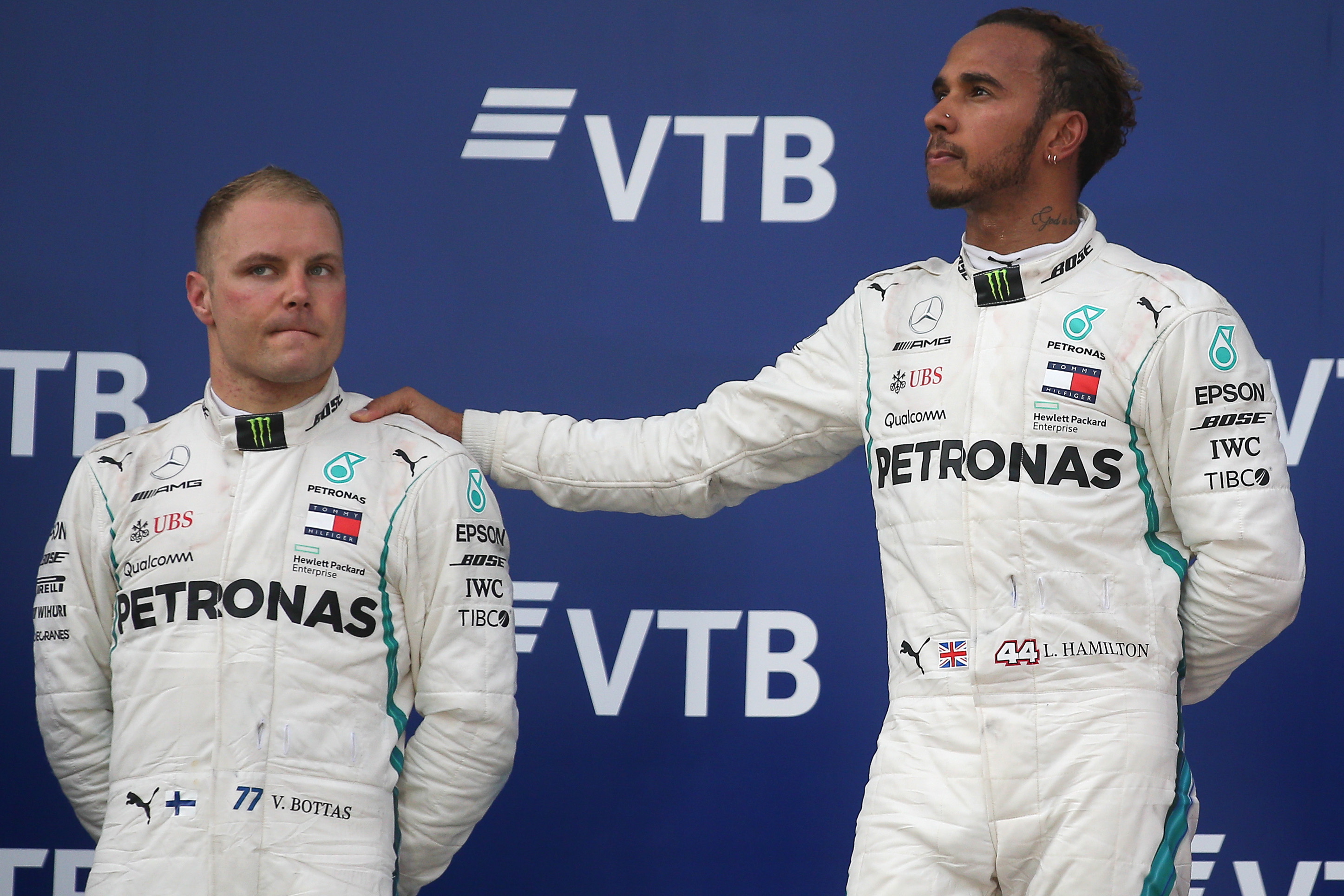 With Bottas leading the race in Russia, Mercedes chiefs popped up on the radio to ask him to move aside to allow Hamilton through.

While Bottas obeyed the controversial team order, he has now revealed it led to him considering his future in the sport – with the Finn almost retiring there and then.

Speaking on Netflix’s 'Drive to Survive', Bottas revealed: “Sochi 2018, that was a pretty tough race.

“It was tough to accept. I was pretty angry.

“Honestly I was thinking ‘Why do I do this?’

"I was thinking of quitting [F1], of giving up.

"Straight after the race, I said I would not do it again.”

Immediately after the race, Bottas was seemingly forgiving of Mercedes' decision.

At the time, he acknowledged: “Lewis is fighting for the drivers’ championship and I’m not.

“From the team’s point of view it was the ideal result today. Maybe not ideal for me but for the team, yes.”

Even Hamilton claimed it was not a win he was proud of – even though it helped him go on to seal the 2018 crown.

After the race in Russia, Hamilton said: “It is definitely a win on my list of wins that I am least proud of.

“The strangest day I can remember in my career. I want to win the right way.

"As racing drivers we exist to win; if you tell us we can’t, it is like you are taking our life away.

"I made sure in a meeting that they knew this is not how I want to win.”

Mercedes boss Toto Wolff continued by calling it a 'harsh reality' of F1. 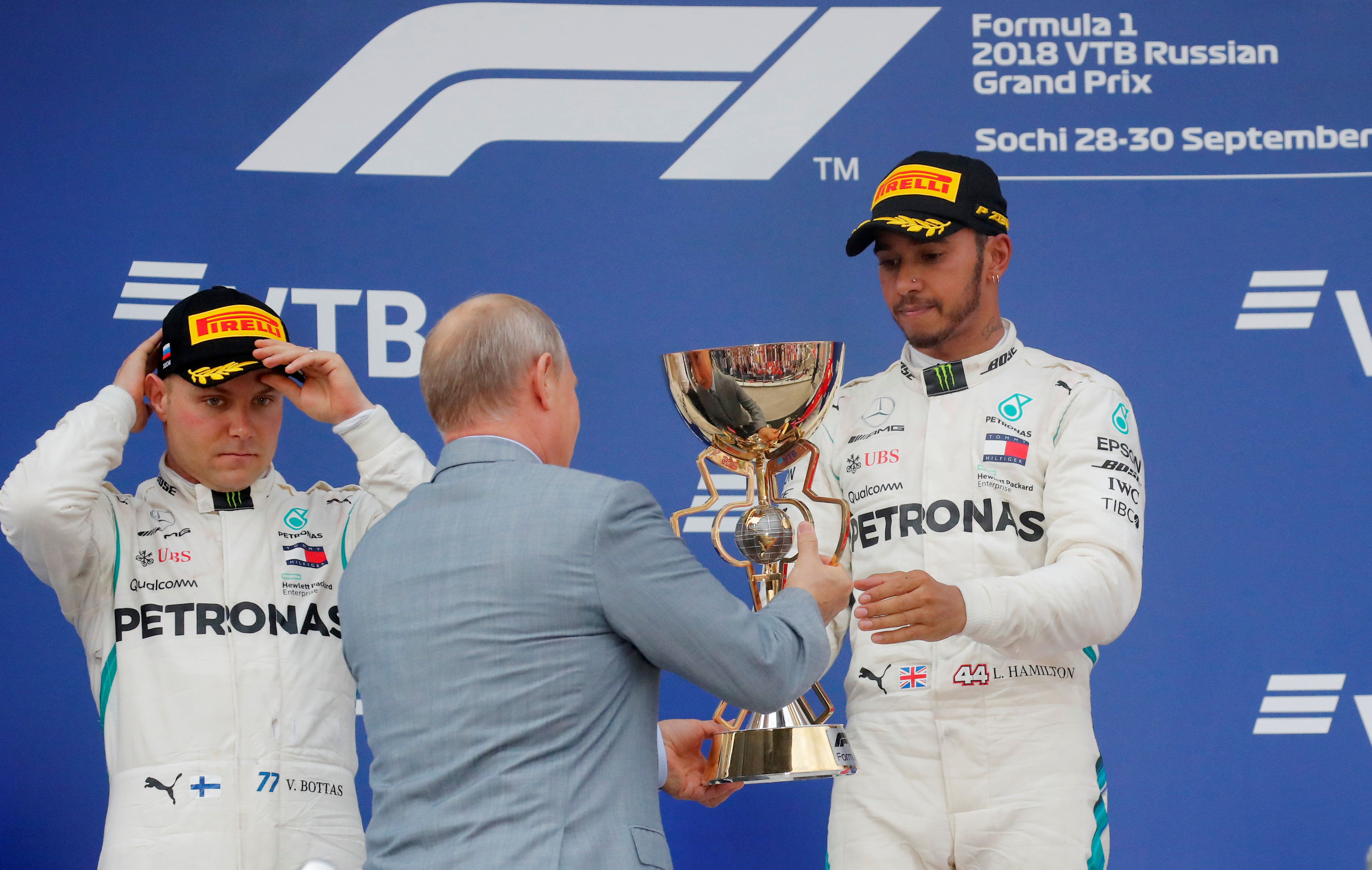 Wolff said: “It’s deflating for drivers and for a team but there is a harsh reality also.

“On a day like this you can extend the lead by seven points more in a championship that has been very tough and difficult at times, so you have to take it.”

Bottas would ultimately finish the season in fifth – just four points off third, with the win in Sochi enough to have seen him end up in the top three.

In the same episode of Drive To Survive, Bottas revealed he is fighting to be an equal member of the Mercedes team and not just a 'No2'.

Bottas added: “If your team-mate wins and you are second, you feel like you lose.

"I know I’ve been second in the past, but I want to prove I’m not just a No2.

“In the team, even though many wouldn’t admit it, maybe unconsciously they have a No1 and No2.

“Sometimes the team members had to question themselves: ‘Are we giving equal treatment to Lewis and Valtteri?'”