The Leicester striker scored the winner against Everton at Goodison Park and not only jumped for joy, but performed a spectacular cartwheel into a backflip. 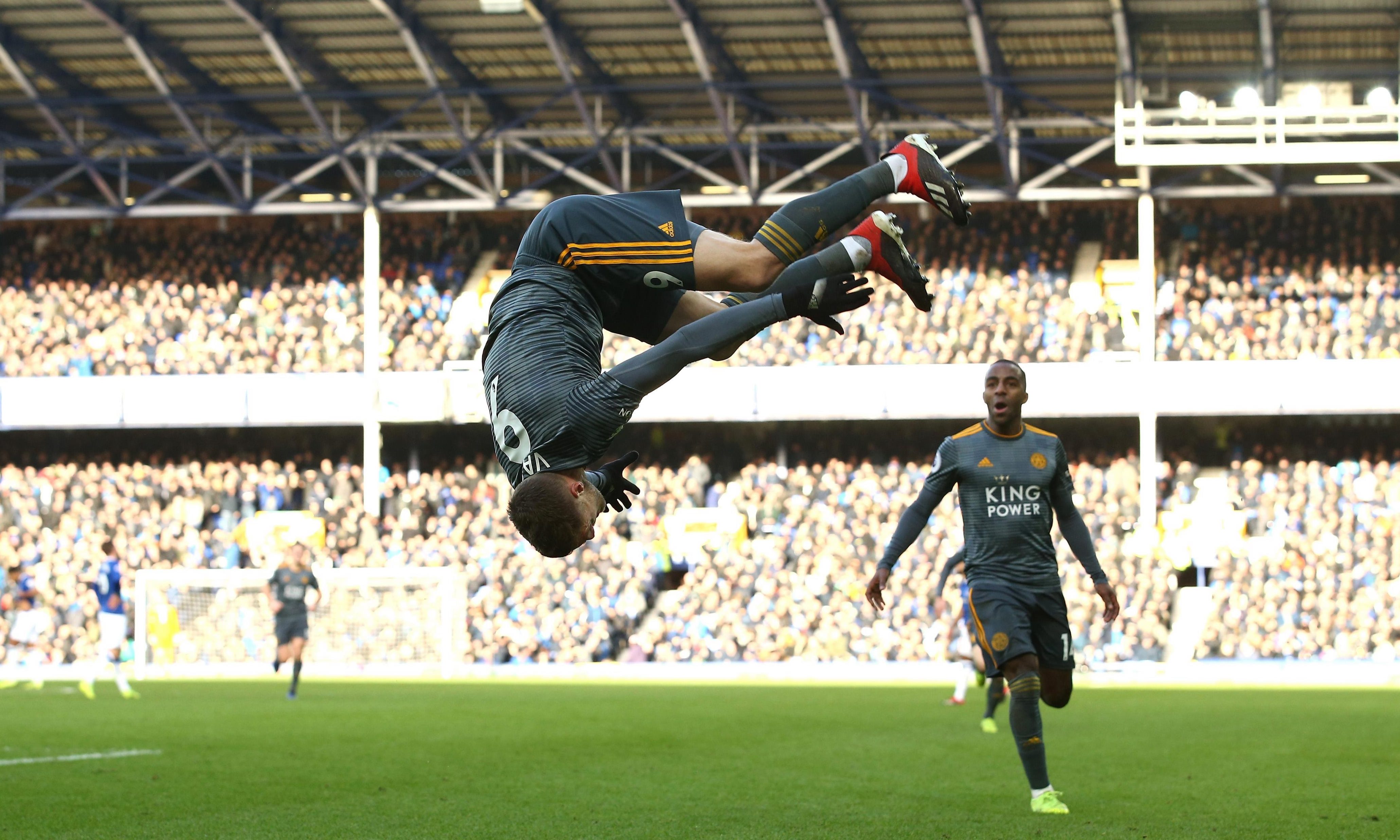 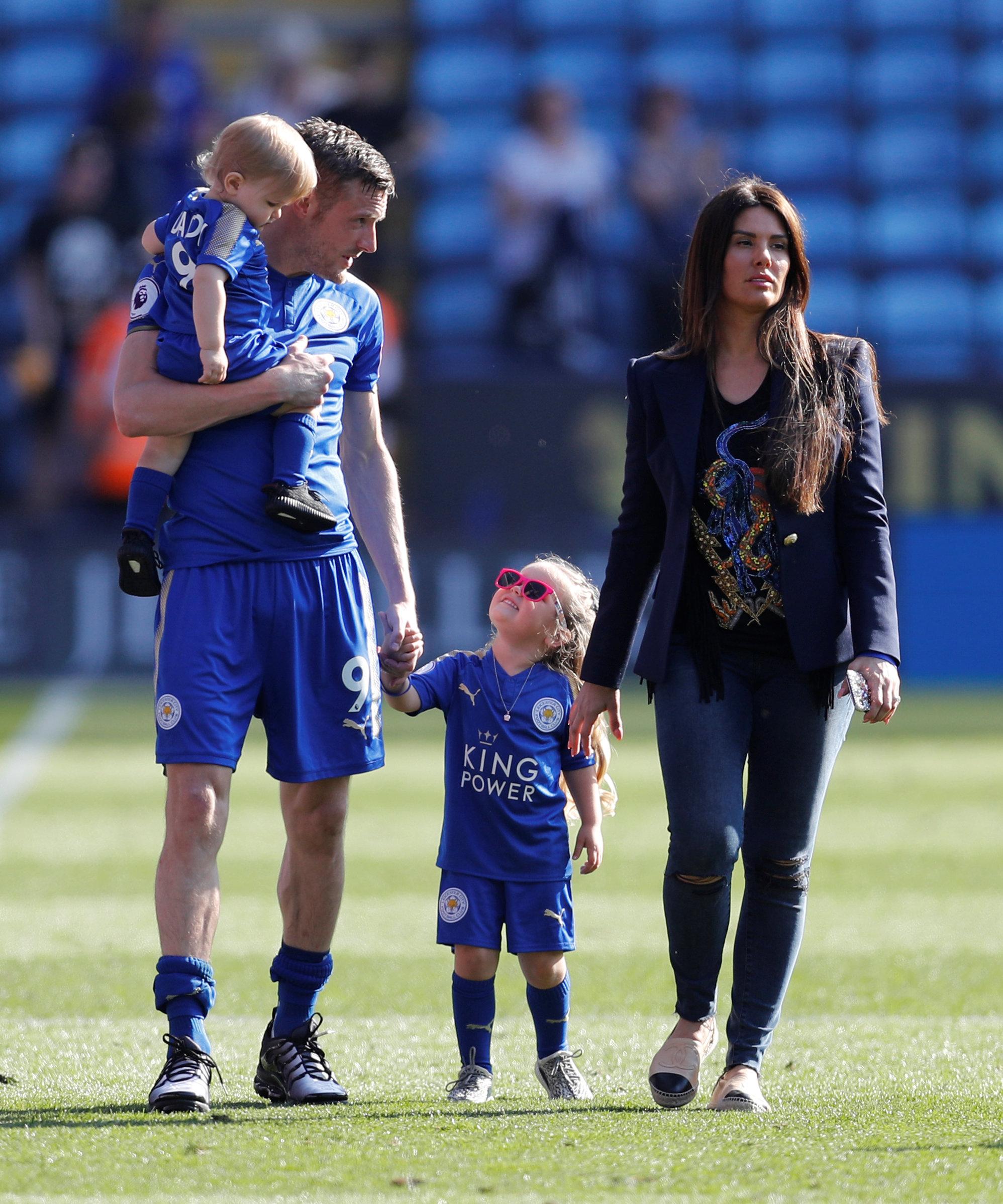 When quizzed on his acrobatics, he said: "Yeah I've had it in the locker for a while but saved it for a special occasion and what better than New Year's Day. New Year, new me."

Supporters were left stunned by the 31-year-old's flip but wife Rebekah laughed: "He always wanted to be a gymnast ?‍♂️?"

One Twitter user wrote: "Did everyone know Vardy had that flip in his locker?!? I’m in shock #lfc" 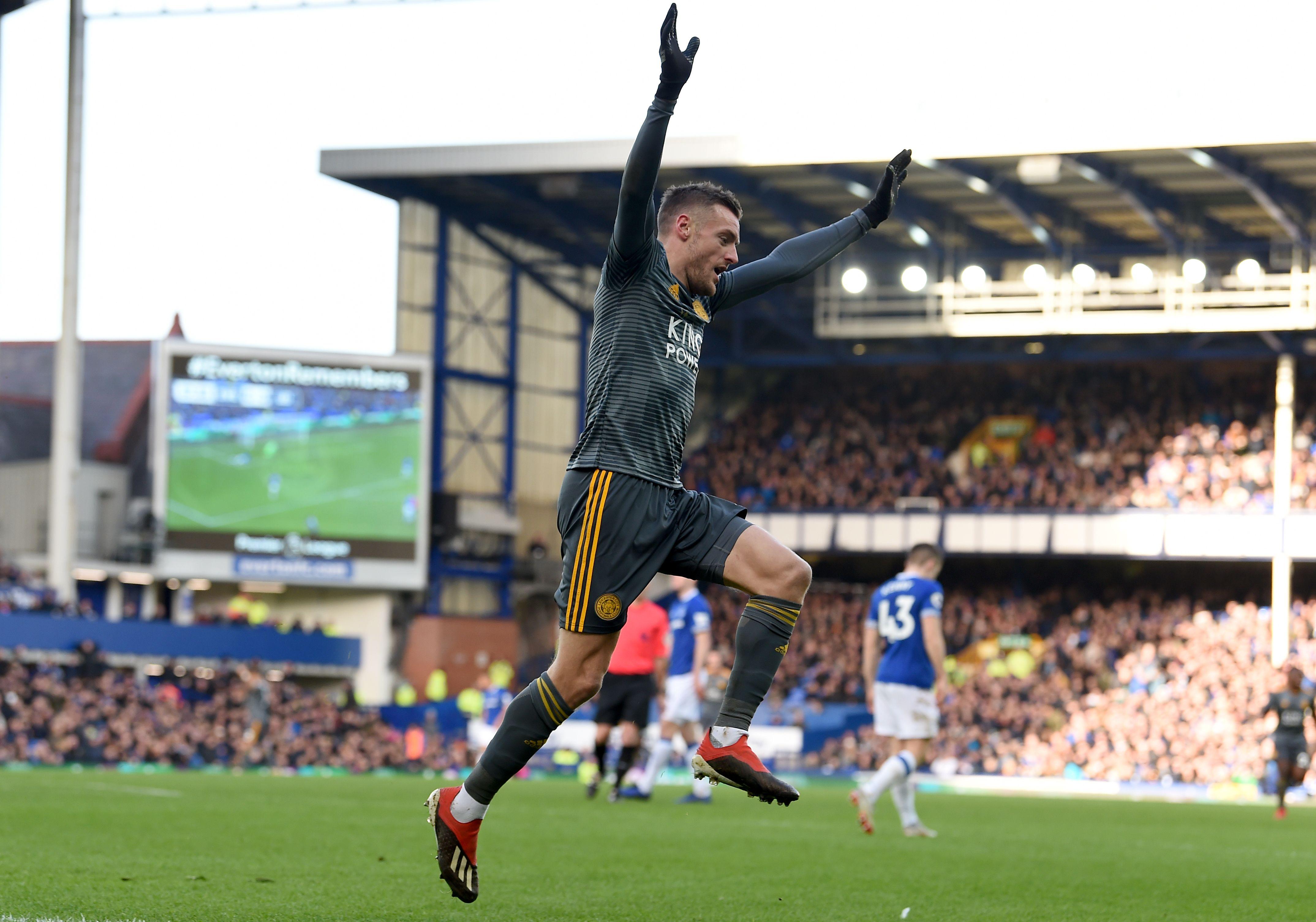 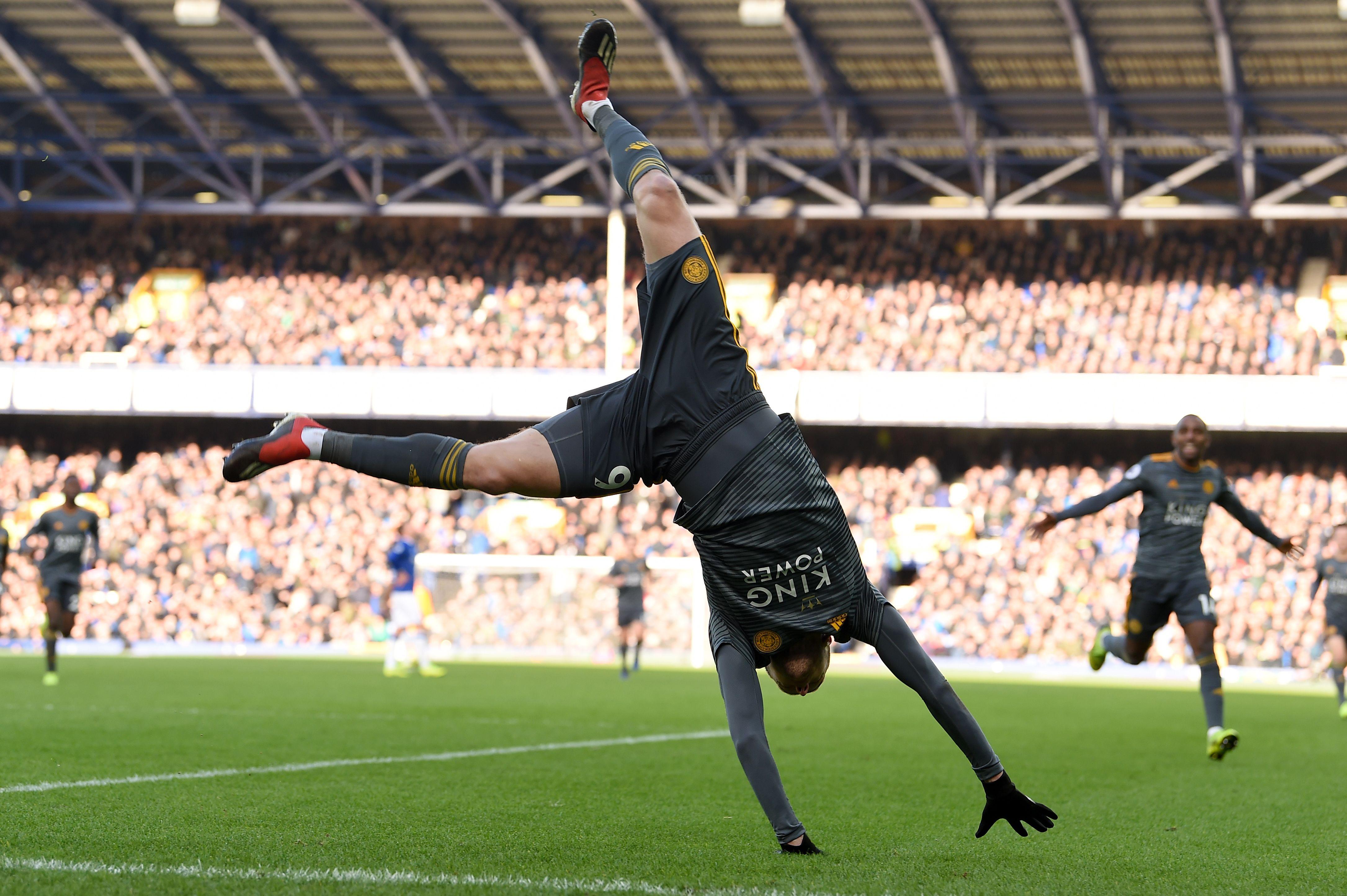 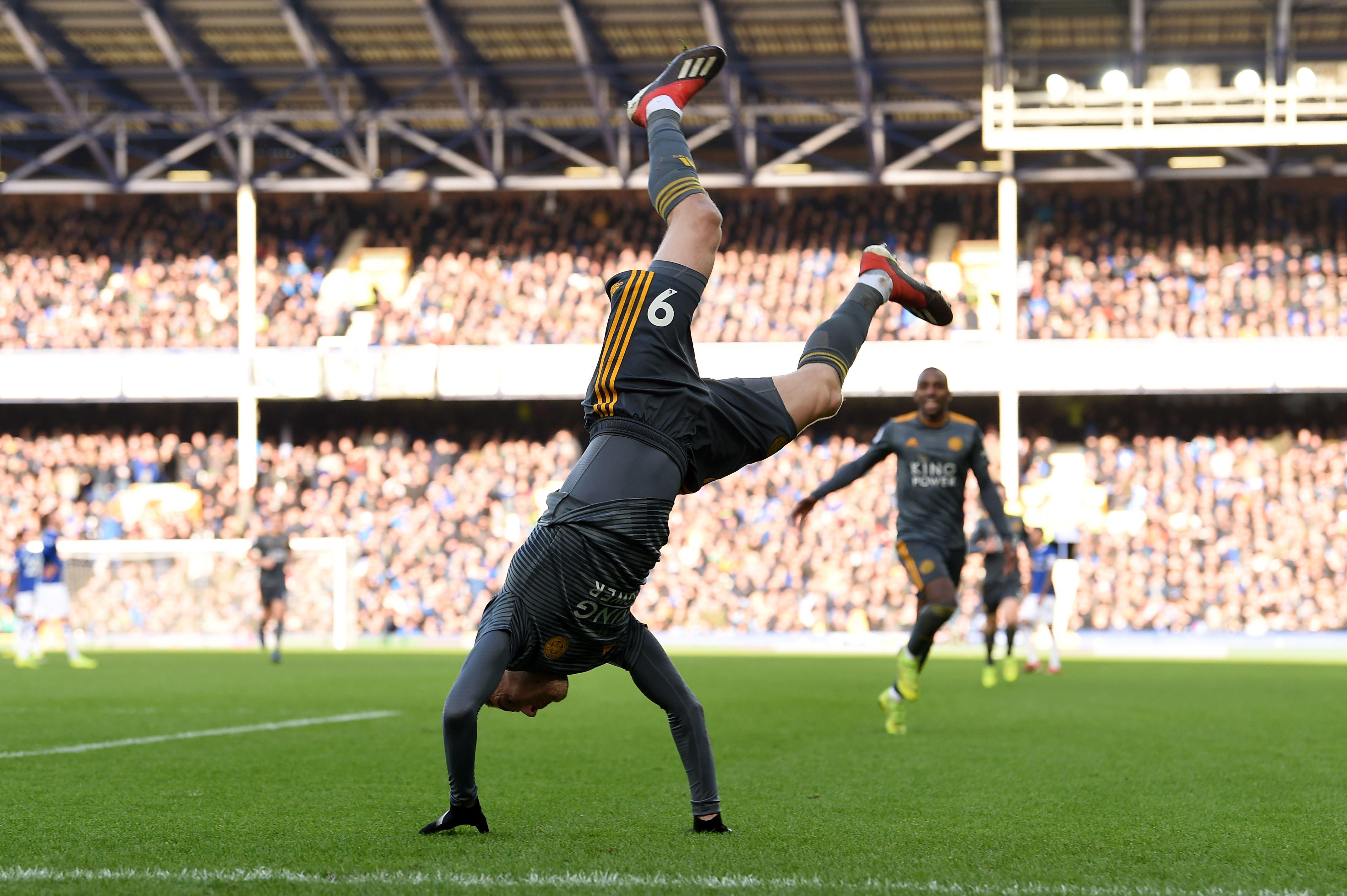 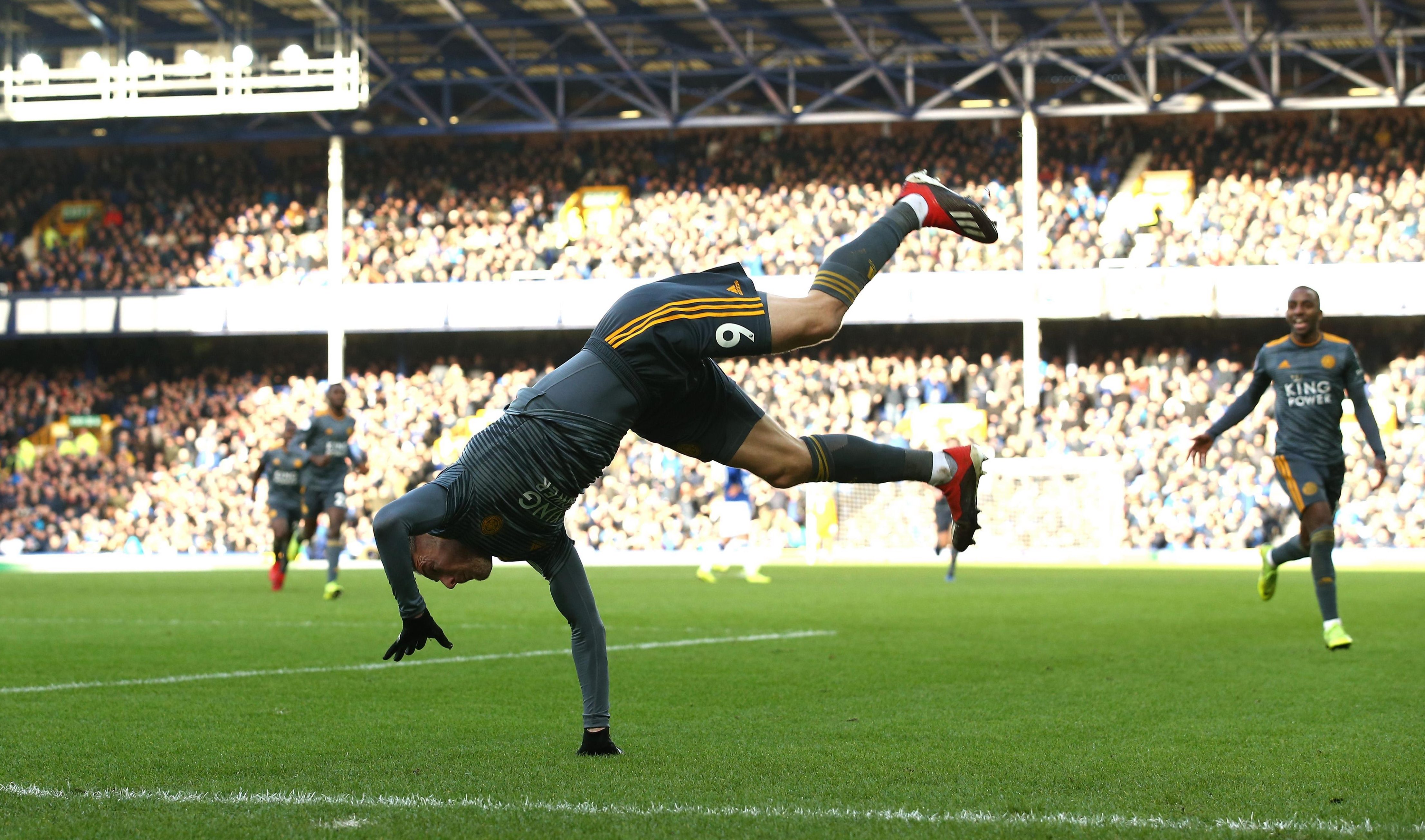 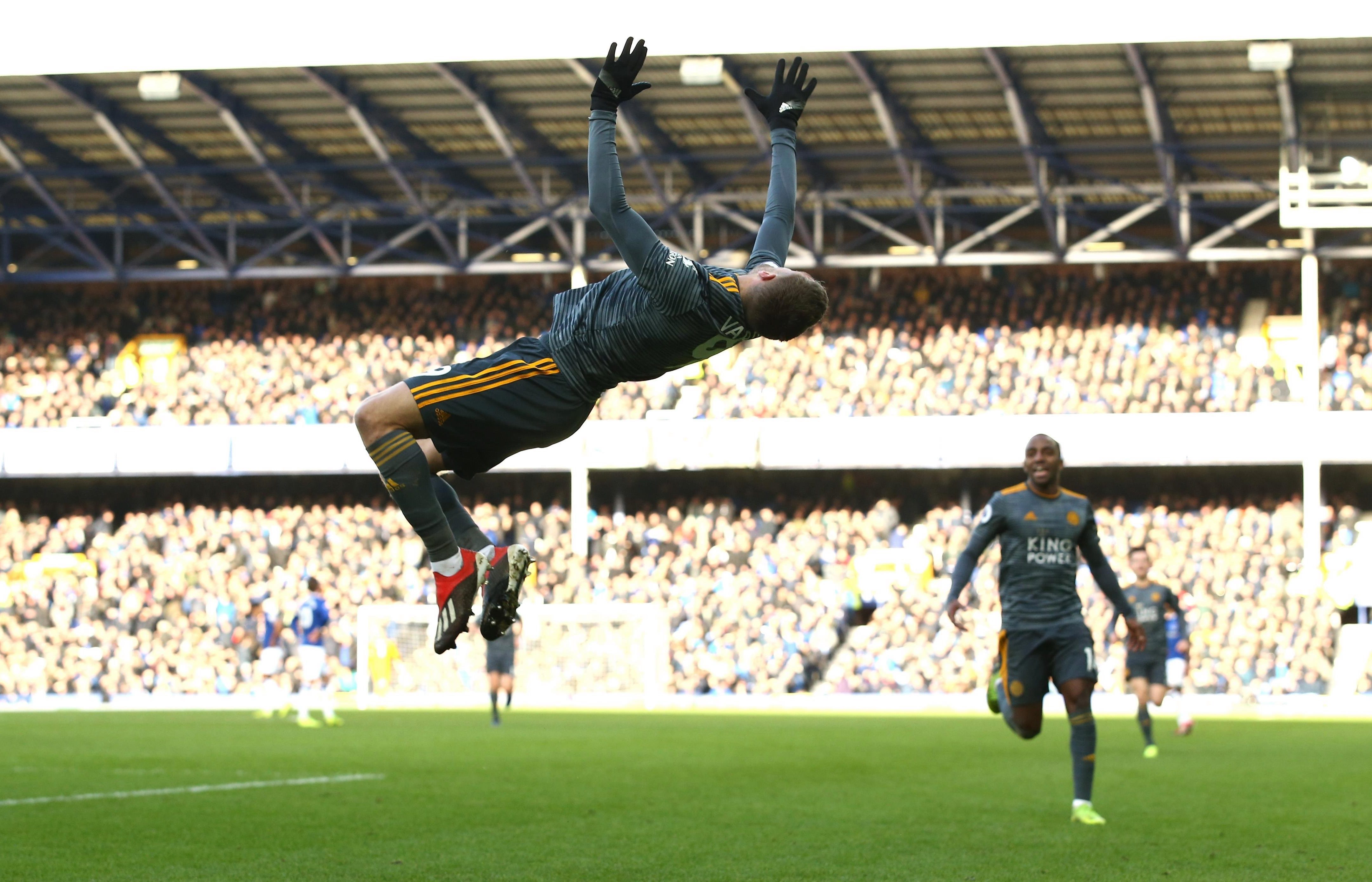 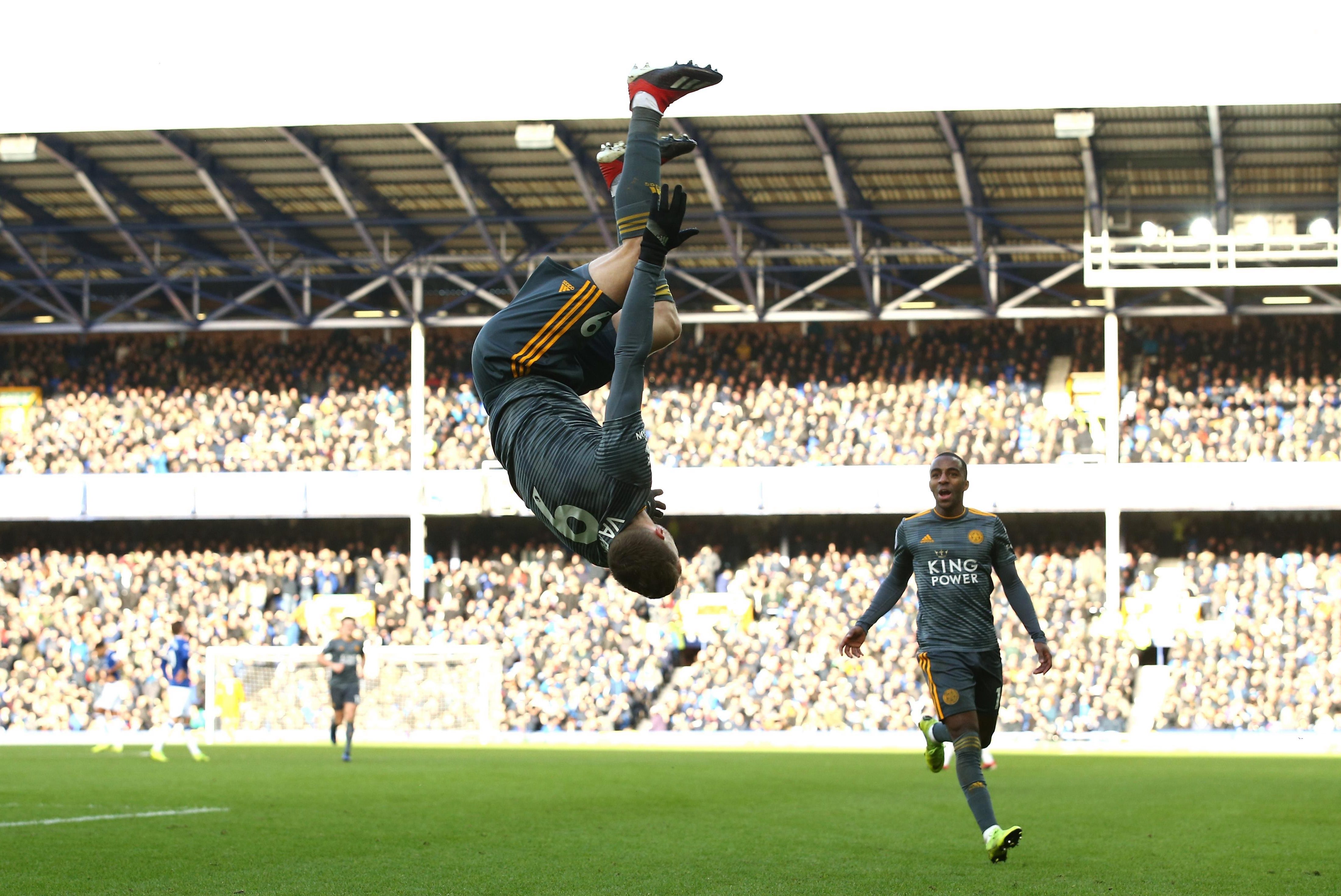 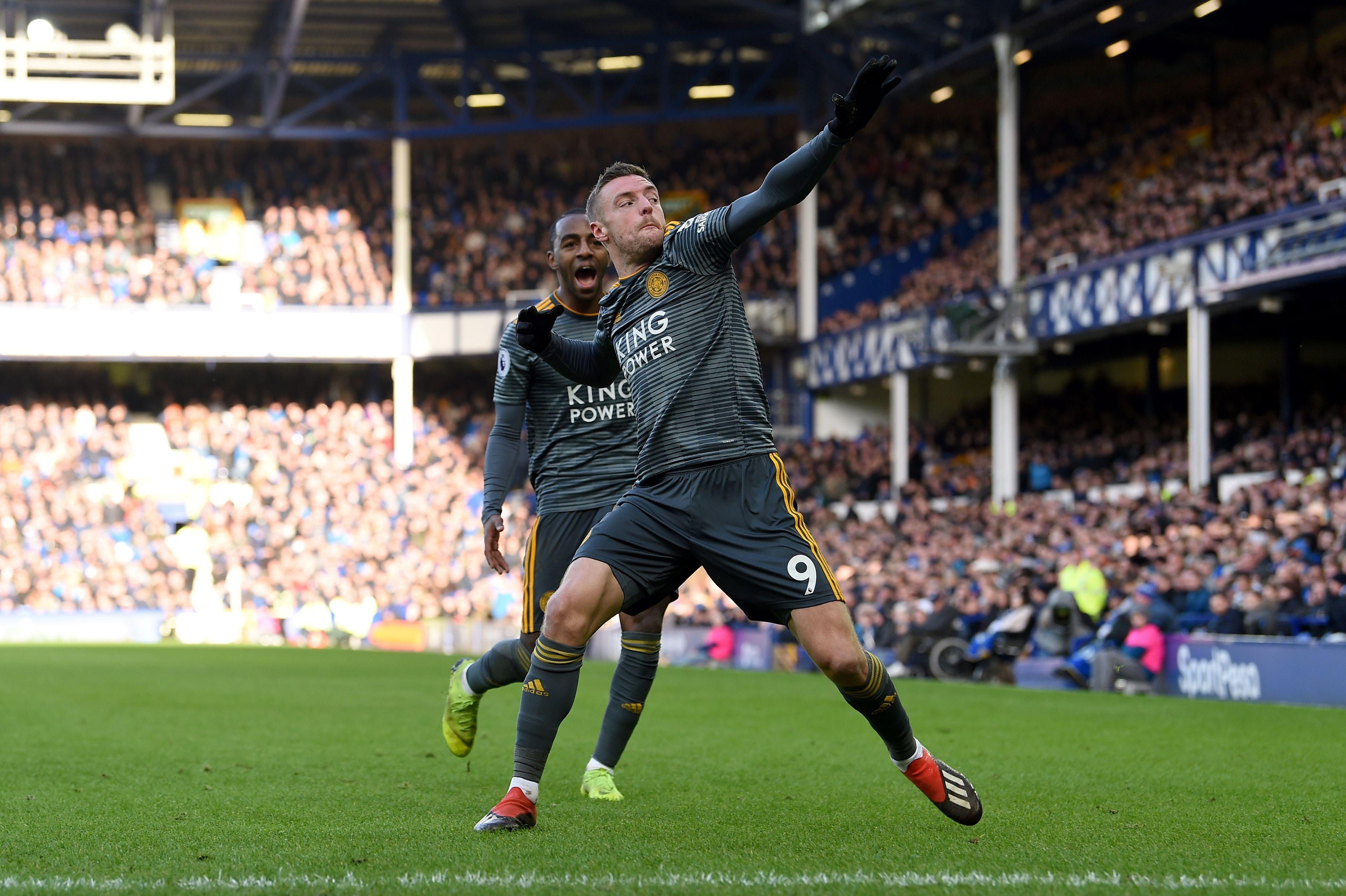 "Looks like Vardy has been on his kids trampoline over a Christmas with that celebration ?"

While one supporter joked: "vardy has obviously had his half time red bull and ciggy"

Vardy fired into the bottom right-corner past Jordan Pickford to score the first Premier League goal of 2019.

And it would have been extra sweet for the ex-England striker, who looks to have fallen out of favour of late with boss Claude Puel.

Leicester fans booed Puel after his decision to hook Vardy after 68 minutes of Saturday's 1-0 defeat to Cardiff.

Though he claimed the substitution was because the striker "was in difficulty".

Puel said: "I manage my team about what I see. Jamie was in difficulty, he was tired. It’s normal. He has played almost all the last games, with full minutes.

“For Jamie or for other players, they have tiredness in this busy period.”

Vardy's passionate celebration in front of the travelling Leicester fans was evidence of his desire to remain the Foxes' main man.

And it injected some much-need life into a drab match as the visitors ran out 1-0 winners.