The former defender, now a Sky Sports pundit, has been captured on film before enjoying a sing-song with fans – and it happened again last night. 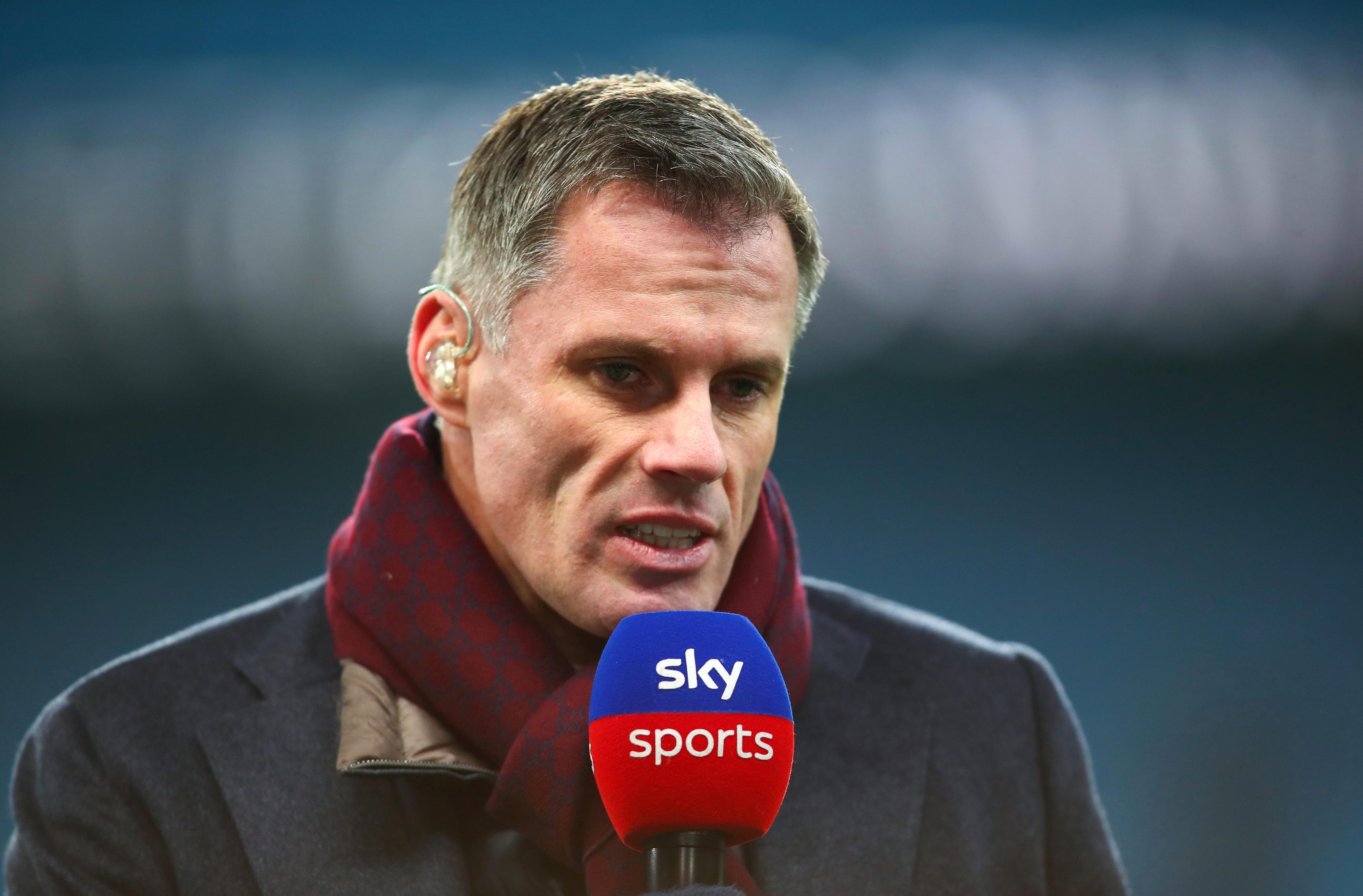 Carra took to the stage in Liverpool with guitarist Jamie Webster to lead a rousing rendition of a supporter’s song that sings the praises of Virgil van Dijk.

And bizarrely, he was joined mid-rendition by an unnamed Reds fan clad only in his pants.

To be fair, the ex-England man was clearly not impressed when his semi-naked stage mate tried to give him a hug.

The celebrations came in the aftermath of Liverpool’s 3-0 home win over Bournemouth that took them back to the top of the Premier League table, for the time being at least.

Goals from Sadio Mane, Gini Wijnaldum and Mo Salah saw off the Cherries and put the Anfield side top of the pile, at least until Manchester City’s clash with Chelsea today.

Carragher – known for his light-hearted rivalry with fellow pundit and ex-Manchester United defender Gary Neville – wears his love for his former club on his sleeve. 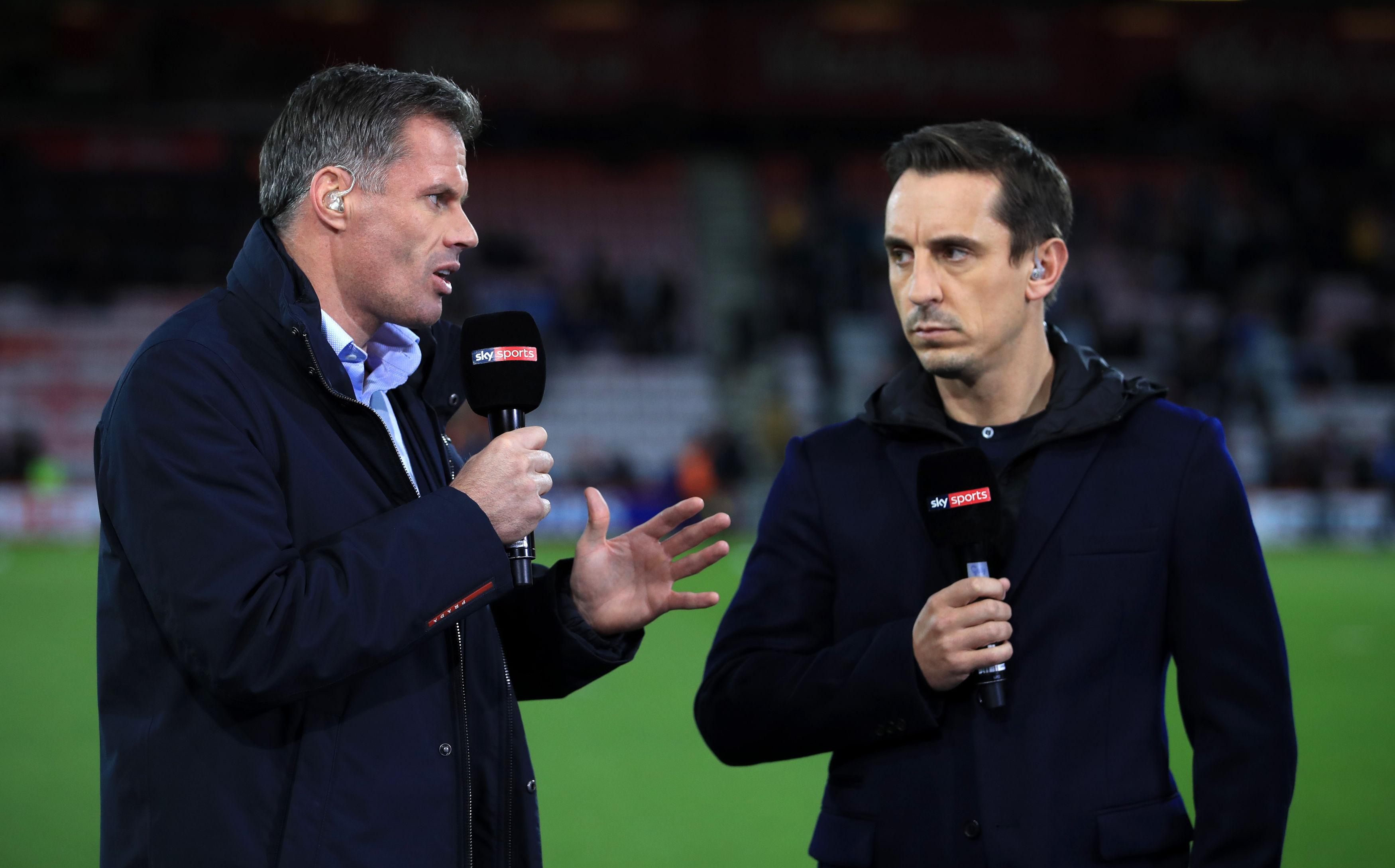 The song he gave a rendition of last night is sung to the tune of The Pogues’ ‘Dirty Old Town’, its lyrics paying tribute to Liverpool’s Dutch centre-back.

They go as follows: “He's our centre-half, he's our number four… watch him defend, and we watch him score.