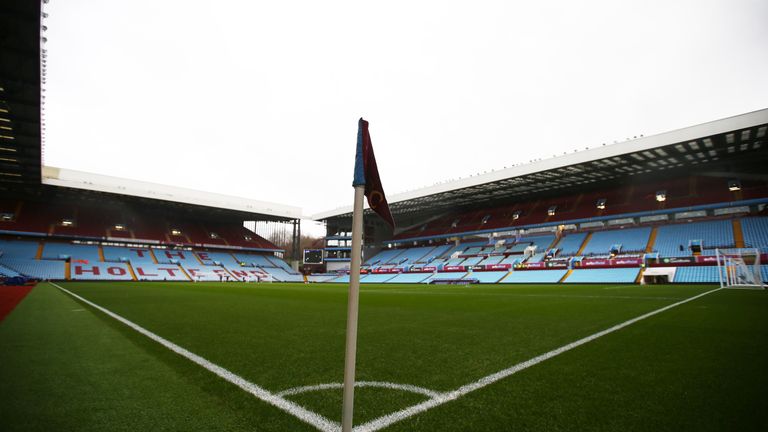 Villa Park has been removed as a venue for the 2022 Commonwealth Games due to the early start of the 2022/23 football season.

With the football season starting in July to accomodate the 2022 Qatar World Cup in November, Birmingham 2022 have announced the Ricoh Arena will replace Villa Park as host venue for the rugby sevens tournament.

The Ricoh Arena has become available since Coventry City’s dispute with stadium owners Wasps rugby club, which has seen the Sky Blues groundshare with neighbours Birmingham City for the 2019/20 season.

In a statement, chief executive of Birmingham 2022, Ian Reid said: “We’re disappointed Villa Park will unfortunately no longer be part of our venue portfolio.

“However, we hope to continue working closely with Aston Villa in the run-up to the Games.” 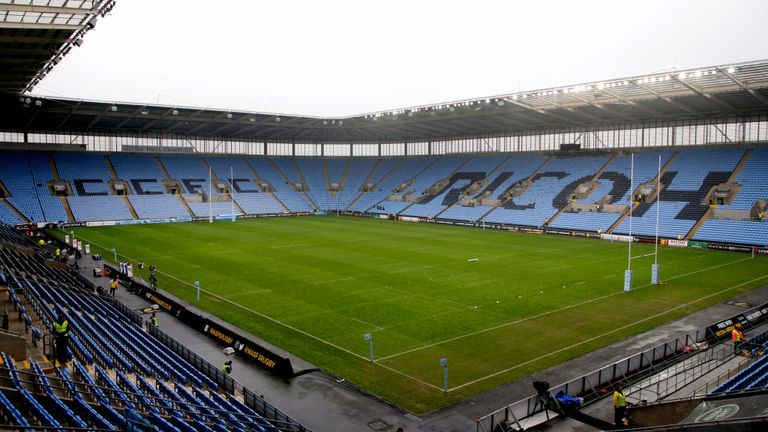 It was confirmed on Tuesday that event organisers have also switched the netball tournament from Coventry Arena to the larger NEC.

The decision reflects the growing popularity of the sport, with England looking to retain the gold medal they claimed against Australia last year, whilst building on their third-placed World Cup finish which attracted huge crowds in Liverpool this summer.

“We have been considering how best to optimise the mix of venues available to us,” Reid added.

“Ensuring we are developing a fantastic experience and showcase for the sport, the athletes, the spectators and the host city and region.

“We are delighted to be able to relocate netball into a larger venue as this sport’s profile has massively increased since the 2017 bid.”