The Vitality Netball Legends Series, which was due to take place at the end of January between England’s Vitality Roses and Jamaica, has been postponed due to the ongoing COVID-19 global pandemic.

The announcement regarding the four-Test series, which was scheduled to start on January 22 and be shown live on Sky Sports, was shared by England Netball on Monday.

Jess Thirlby had selected an exciting squad for the series, which included the return of Helen Housby, Beth Cobden and Layla Guscoth. However, the global situation has prevented the series from taking place in the opening month of 2021.

“We are hugely disappointed that the series cannot happen in January, but with the extended restrictions to international travel between the UK and Jamaica, it isn’t possible for the fixture to go ahead as planned,” the statement said. 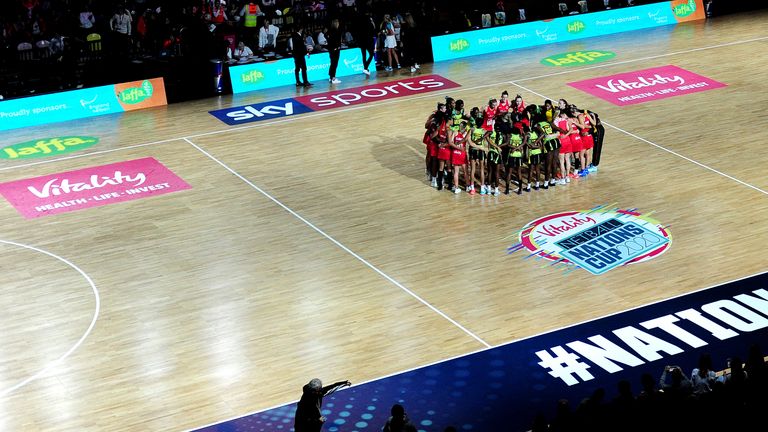 “We would like to thank the Jamaican national team and the Vitality Roses for their collective efforts to plan and prepare for the series to date, and their support in making this decision.

“As we look ahead to the Birmingham 2022 Commonwealth Games, we are committed to getting the Vitality Roses back to the court for crucial preparation and competitive game time.

“We are working behind the scenes to confirm potential new fixtures, whilst continuing to ensure the health and safety of all players and staff.

“We will confirm new dates for the Jamaica series later this year, in line with evolving government guidance and will update all stakeholders on plans as soon as we can.

“Finally, we would like to thank our partners and the netball family for their continued support during these challenging times for our sport.”