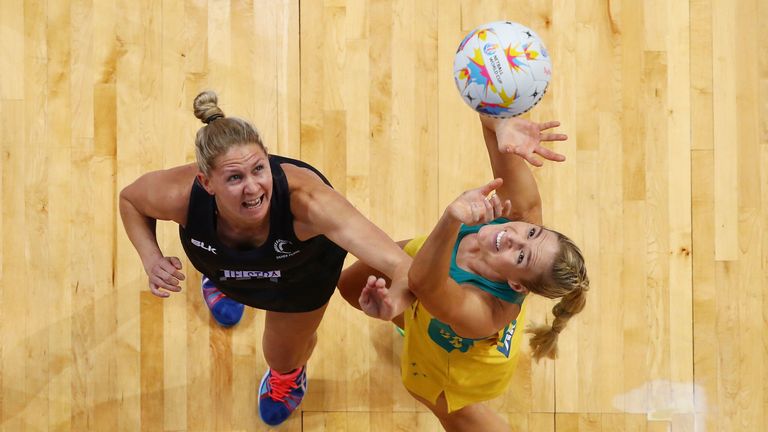 The Vitality Netball World Cup 2019 starts in Liverpool on Friday, July 12 and you can watch every match of the tournament live on Sky Sports.

This will be the 15th edition of the premier netball tournament in the world and the third time England has played host after the inaugural competition in 1963 and Birmingham in 1995.

The Australian Diamonds are the reigning champions after triumphing in Sydney four years ago. In total, 16 teams will contest for netball’s ultimate prize.

The full match schedule is below and every match will be live on Sky Sports. 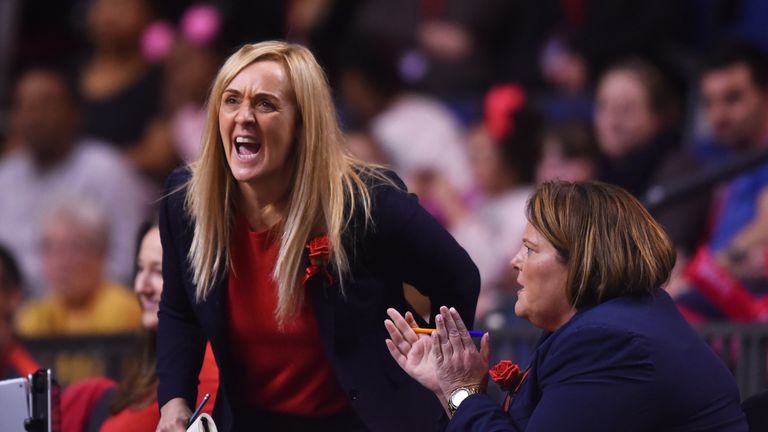 The second session will also include the opening ceremony of the 2019 tournament. 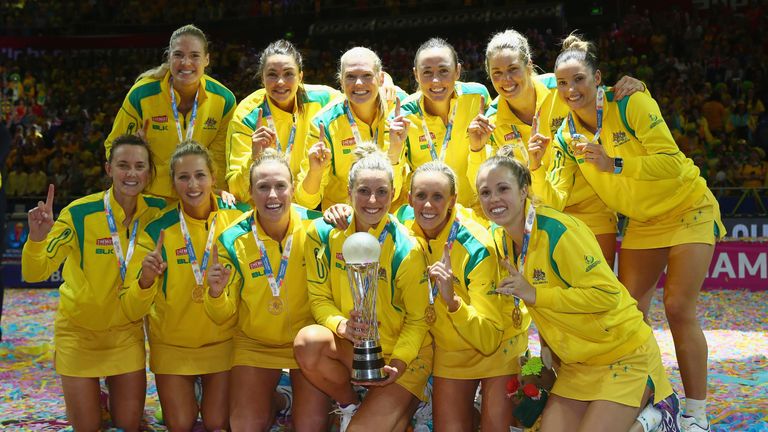 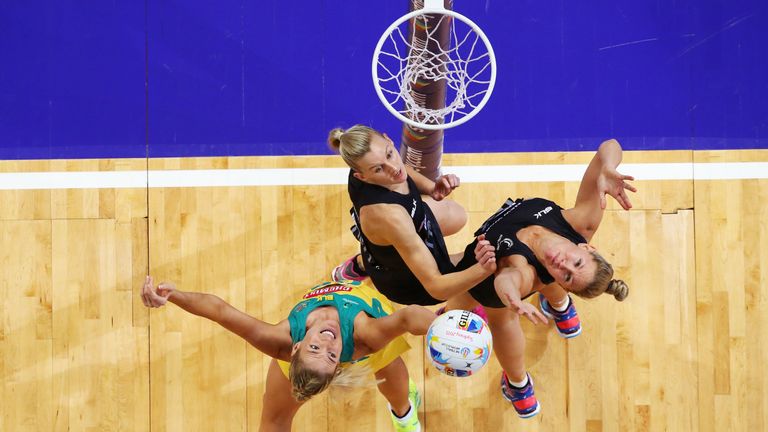 *Court allocation subject to results from Preliminaries Stage One*

Did you know Eastbourne was the location of the first-ever World Netball Tournament, which took place in August 1963? ? ? #FactFriday #ThisIsNetball pic.twitter.com/ttXfGk9WtI 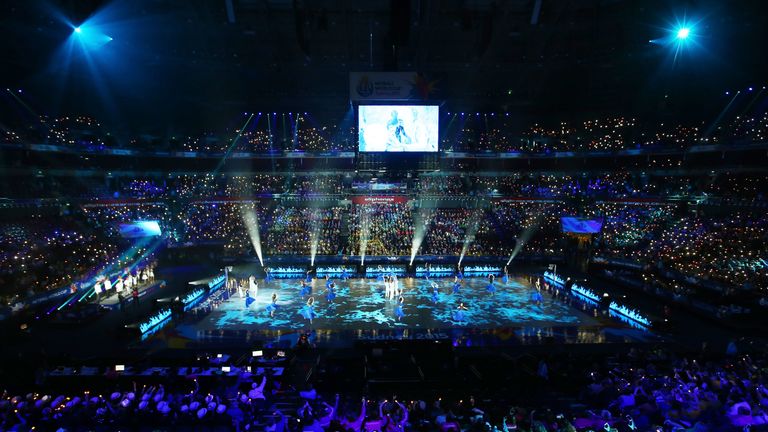 The first time winners of the World Cup were presented with the prestigious ? was in Birmingham in 1995. This tournament saw the move from a Netball World Championship to Netball World Cup. #FactFriday #ThisIsNetball pic.twitter.com/GjRte2sC7d