Trainer Darren Weir and jockey Brad Rawiller both sensed that Voodoo Lad was on his game before the group3 Sir John Monash Stakes.

The multiple stakes-winning sprinter confirmed those suspicions with a sparkling performance to come from last to win the 1100m weight-for-age race at Caulfield on Saturday. 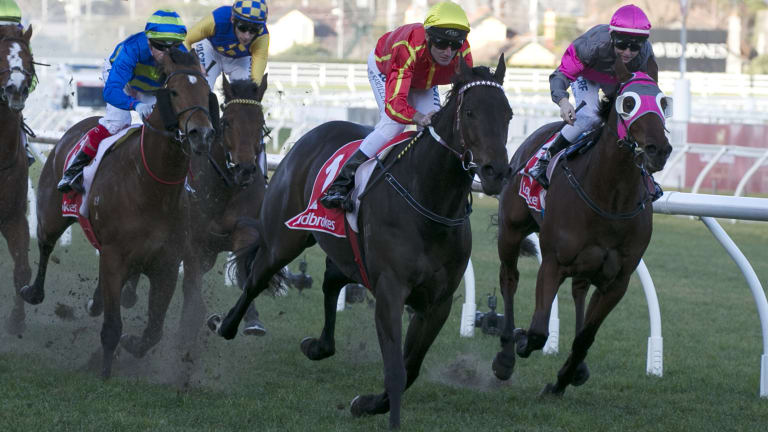 "I loved the way he just marched into the yard. He was up and about today," Weir said.

Voodoo Lad settled at the tail of the seven-horse field before Rawiller got the dual group 1-placed gelding into clear air on the outside from the top of the straight. 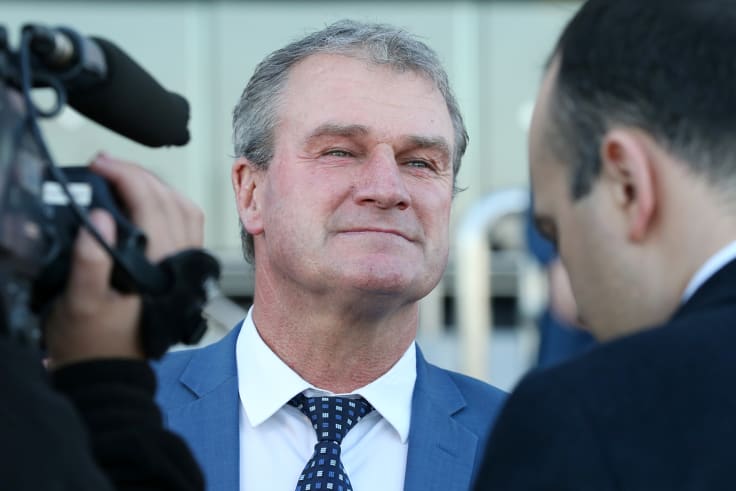 "Today he was awesome," Rawiller said. "That turn of speed he had from the top of the straight, he was explosive.

"I was so happy with him going to the barriers, just how he was in himself. I just thought, ‘this is perfect’. And I couldn’t see how if he was right he wouldn’t be winning this race today. To come out and see him do it like that was nice to see."

Voodoo Lad had been unplaced in the group1 Goodwood in Adelaide and the group1 Stradbroke Handicap in Brisbane in his past two starts. 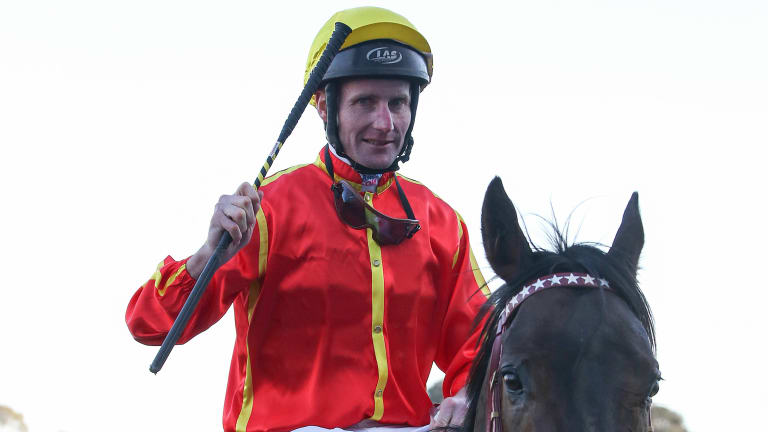 Brad Rawiller was delighted with the form of Voodoo Lad.

"I don’t think he wasn’t going well his previous two starts, just things haven’t gone the way that we wanted them to," Weir said.

"Today he got everything right. And you can see what he can do on his day."

Voodoo Lad has won four of his five Caulfield starts. The defeat was a second in the 2016 group1 Sir Rupert Clarke Stakes.