Theo Walcott's second-half winner against Newcastle moved Everton up to eighth – their highest position in the Premier League table since August.

In the first match since Everton fans were asked by their club to rate manager Sam Allardyce out of 10, Walcott's strike six minutes after the interval at Goodison Park elevated them to a place they had not been in since the second game of the season. 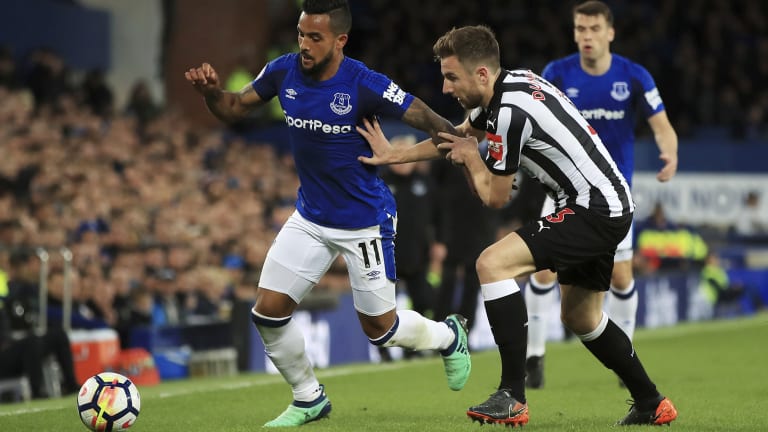 Toffees supporters were goaded by the travelling Newcastle fans over their current boss too, with the airing of a "You've got Sam Allardyce" chant recalling their displeasure at his time on Tyneside.

An early Everton goal may have silenced them but Cenk Tosun sliced wide after the ball had broken to him when Paul Dummett almost caught Walcott with his attempted clearance. 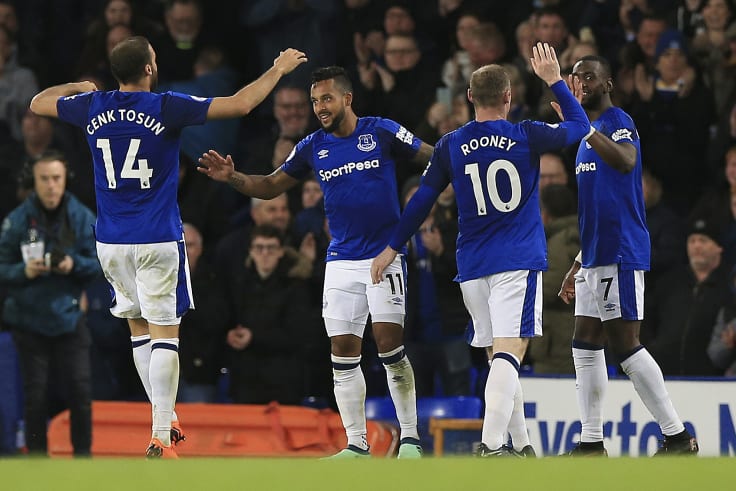 There were 31 minutes on the clock before either side registered a shot on target and when it did Ayoze Perez's tame effort was underwhelming.

The hosts did have a pair of opportunities of note moments later. Magpies goalkeeper Martin Dubravka was stranded when Michael Keane met Wayne Rooney's corner with a header that Jonjo Shelvey blocked.

When the ball came back in from Rooney, Keane again met it with a header he guided to central-defensive partner Phil Jagielka, who poked the ball over.

Walcott blazed over the top with the final act of an opening 45 minutes where the home side failed to register a shot on target.

However, after an off-balance Perez had fired wide early in the second half, an effort was finally directed on Dubravka's goal and Walcott made it count.

The goal came from Yannick Bolasie's deep cross and though Walcott was unable to bring the ball under control originally, it came back off DeAndre Yedlin and the ex-Arsenal winger made space to smash into the roof of the net.