Wales flanker Justin Tipuric is wary of going toe-to-toe with two of the world's best No.7s when his side takes on the Wallabies this weekend.

There is crazy competition for back row places in the Welsh squad, according to Tipuric, even with former Wales and Lions captain Sam Warburton no longer part of the selection mix. 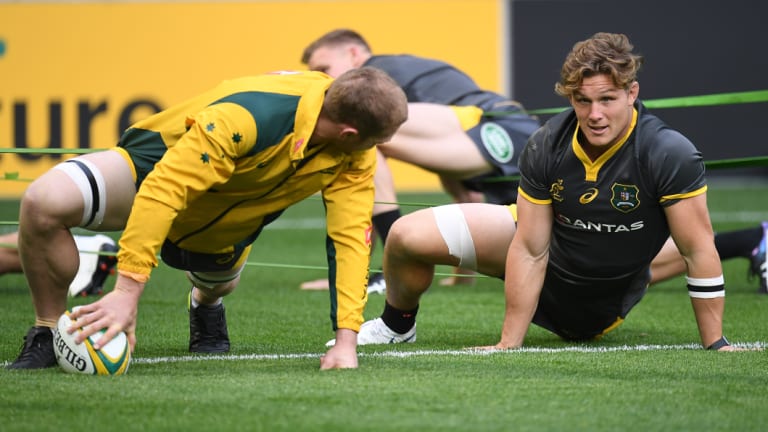 Threatening: The Welsh have plenty of respect for David Pocock (left) and Michael Hooper.Credit:AAP

Wales' likely starting back-row for the Test against Australia at the Principality Stadium on Saturday – Tipuric, Dan Lydiate and Ross Moriarty – are all Lions.

Tipuric is set to make his 29th start as Wales try to get one over the Wallabies for the first time in 10 years and 13 Tests, in the two teams' final meeting before their key World Cup Pool D clash next September.

He understands his battle with Australia's significant twin breakdown threat of Michael Hooper and David Pocock should go some way towards deciding the outcome.

Tipuric has encountered Hooper and Pocock on several occasions and respect is mutual.

"There are two of the best sevens in the world playing in the same pack, so you are going to be in a tough game," the flanker said.

"They are quality opposition, two of Australia's best players, without doubt."

Asked for his thoughts on Tipuric, Pocock said: "I rate him. He gets through a lot of work and his timing is really good.

"The way the game is played these days, the breakdown is a big part of it. Attacks are trying to get quick ball into dangerous attacking players' hands, and defences are looking to either turn it over or slow it down."

When players such as Ellis Jenkins, who skippered Wales to victory against South Africa earlier this year, young Dragons prospect Aaron Wainwright, plus Thomas Young and Ollie Griffiths – the latter pair did not make coach Warren Gatland's autumn Test squad – are added, the cupboard will be close to bursting point. 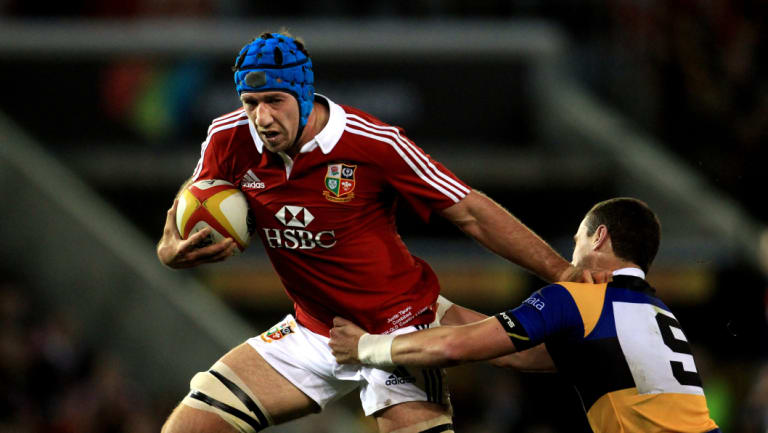 Justin Tipuric is relishing the showdown with Australia.Credit:Simone de Peak

Even 10 months out from the World Cup, the back row looks set to be the most debated area in selection before Gatland settles on his final group for Japan.

"I've said for a number of years that the competition in the back row is crazy," Tipuric said.

"Everyone seems to want to be a back-row forward these days! It is a position that is very strong for Wales.

"There are three or four choices in every position throughout the squad now and there is more competition coming through again – it's not like it is drying up or anything. Welsh rugby is in a good place."