ENGLAND visit Cardiff in the Six Nations as they look for a win to keep their title hopes alive.

Eddie Jones' Red Rose were stunned by Scotland at Twickenham in their opening match before roaring back with victory over whipping boys Italy. 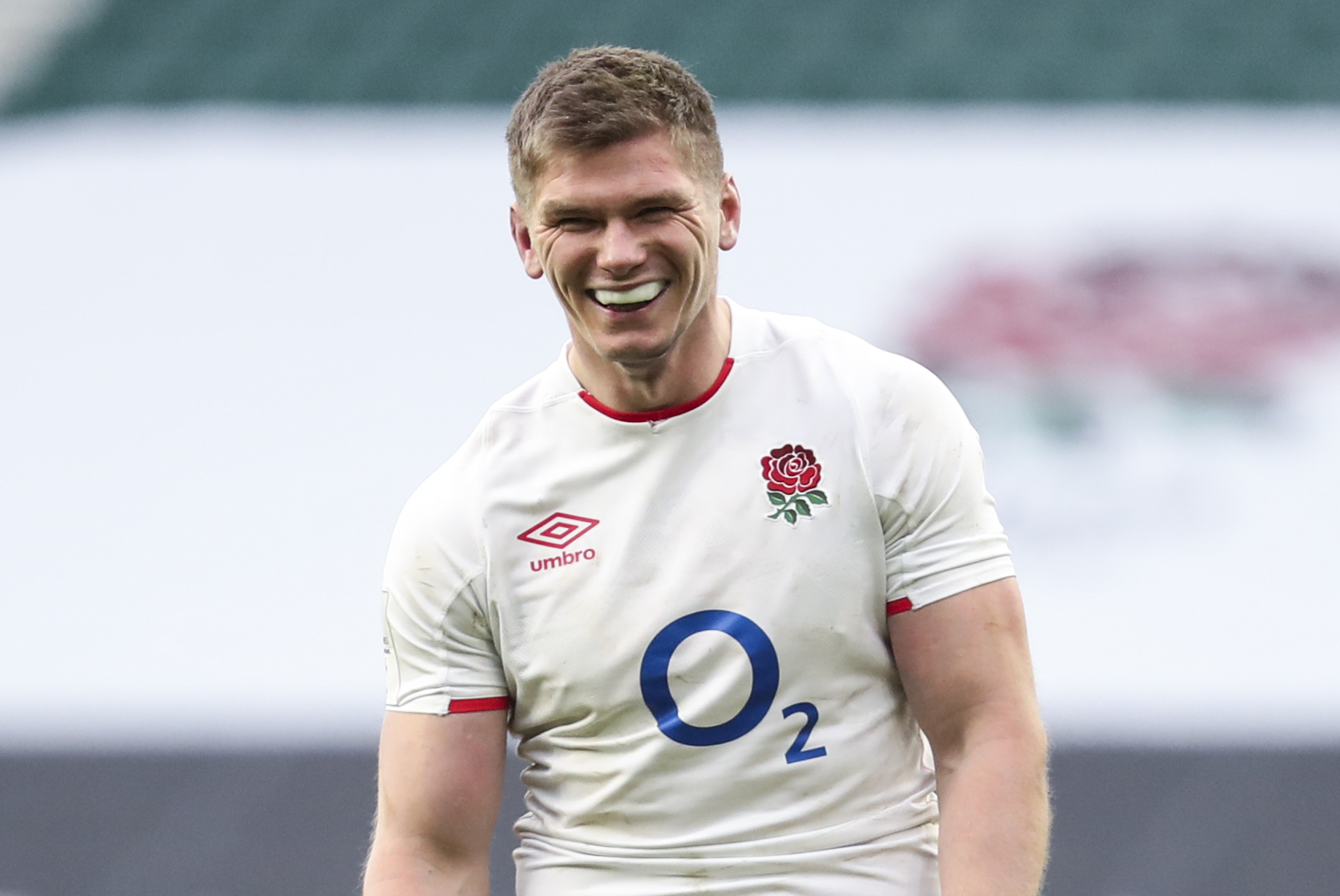 The Dragons edged out Ireland and Scotland after both their opponents were reduced to 14 men.

What time does Wales vs England kick off?

What TV channel is Wales vs England on and can I live stream it?

Can I watch Wales vs England for free? 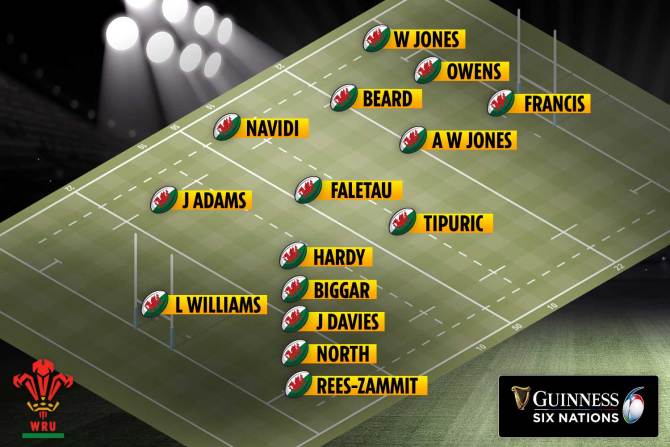 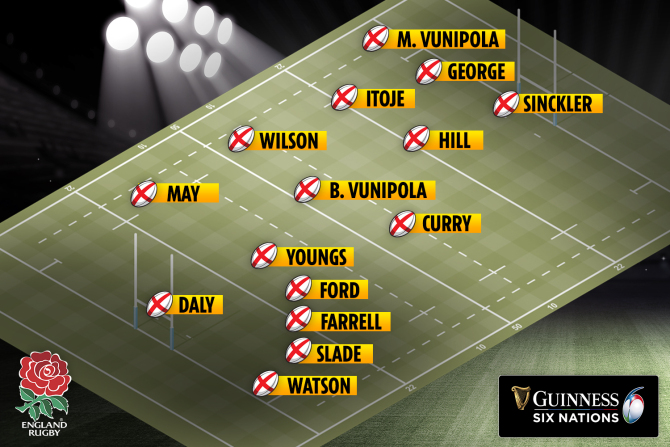