WALES are in international friendly action this week against none other than the USA in a clash that could go either way.

The two sides have been through their ups and downs over the past few years, but this match-up should shape up to be pretty even. 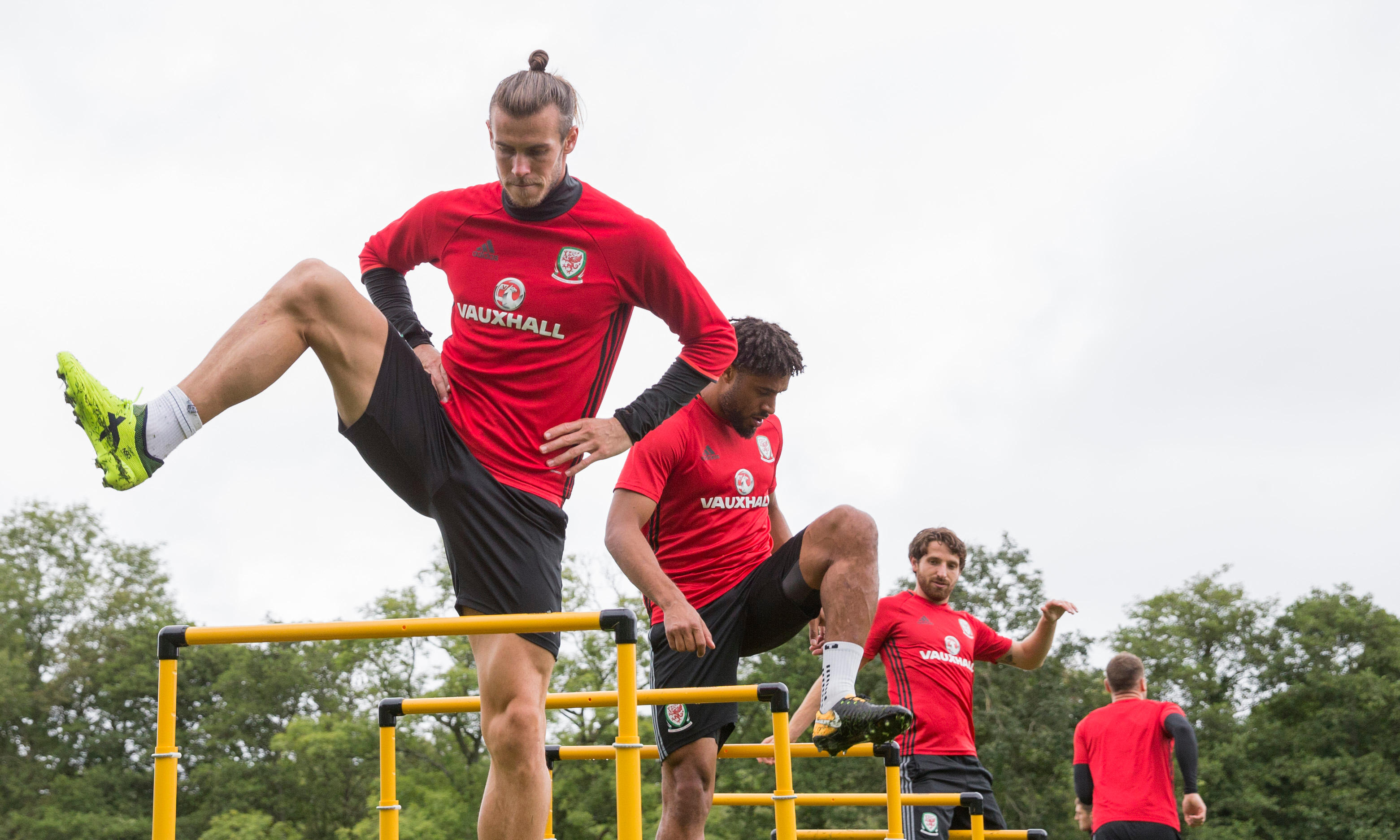 The USA are looking to rekindle some of the momentum they picked up post-2014 World Cup, after failing to qualify for the tournament four years later.

Wales will be at next year's European Championships and go into this clash with our friends across the pond in high spirits.

What channel is it on and can it be live streamed?

The major news for Wales is that Gareth Bale is back in the squad after missing their fixtures back in October.

There were fears the Tottenham forward would pull out after he was seen with an ice-pack on his leg during Spurs' win over West Brom at the weekend.

Aaron Ramsey has withdrawn from the squad, however, after sustaining a thigh injury.

Chris Gunter is in line to win his 100th cap during this international break, providing he plays in all three games.

The USA will have Borussia Dortmund sensation Gio Reyna in their ranks and will also welcome Chelsea's Christian Pulisic into the fold.

It's doubtful the Blues star will start the game, though, having just come back from injury himself.