Western Sydney Wanderers coach Markus Babbel says his players would be "stupid" if they haven't learned from their near-disaster in the FFA Cup earlier this month.

The Wanderers dodged a bullet in the round of 32 against part-timers Hellenic Athletic, who threatened a huge upset when they fought back to level the scores twice before the A-League side prevailed 4-3. 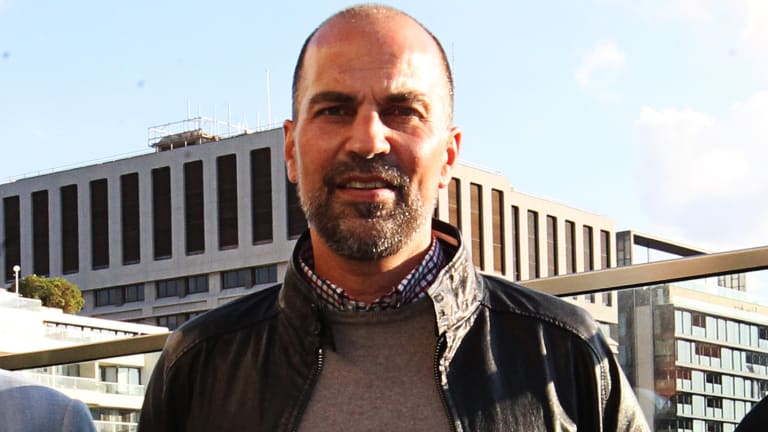 Pressure: Wanderers coach Markus Babbel has put the onus on his players to learn from their FFA Cup close shave.

They face another tricky task on Wednesday night in their round of 16 clash with close neighbours Bonnyrigg White Eagles.

But Babbel expects the Wanderers will be much better for the run after three more weeks of pre-season training – and the addition of recruits Patrick Ziegler and Alexander Baumjohann and Socceroos defender Josh Risdon.

"We are stupid if we are not learning from this game," Babbel said on Monday when asked about the result in Darwin. "We did many mistakes and we come in trouble; even against a team that is not the best in the world but we were struggling.

"It shows, if you're not doing things right … if we get nervous in a game like this then you come in trouble. This (game against Bonnyrigg) is for us a good test to see where we are now."

Bonnyrigg have been relegated from NPL1 in NSW but will relish the opportunity to upstage their A-League opponents.

But Babbel believes Western Sydney will be better equipped at both ends of the park with defender Ziegler, right-back Risdon and playmaker Baumjohann added to the squad.

Former Bayern Munich, Schalke and Herthan Berlin midfielder Baumjohann has the potential to be a masterstroke of a signing.

The 31-year-old possesses a level of tactical awareness and technical prowess that suggests he could be the man the Wanderers need to pull the strings in attack.

"If he's playing well, he makes the difference," Babbel said. "It's easier for the striker, for the wing players because he has the eye to play the right balls in the right situations.

"Then we will create many chances and hope we can score from these chances."