Orange today rolls out one of the better class-three handicap races seen in a long time. Obviously cashing in on some good horses backing up from a strong Mudgee Cup day, plus some potentially good form lines from other areas, race four over the mile looms as a terrific form platform heading to the New Year. 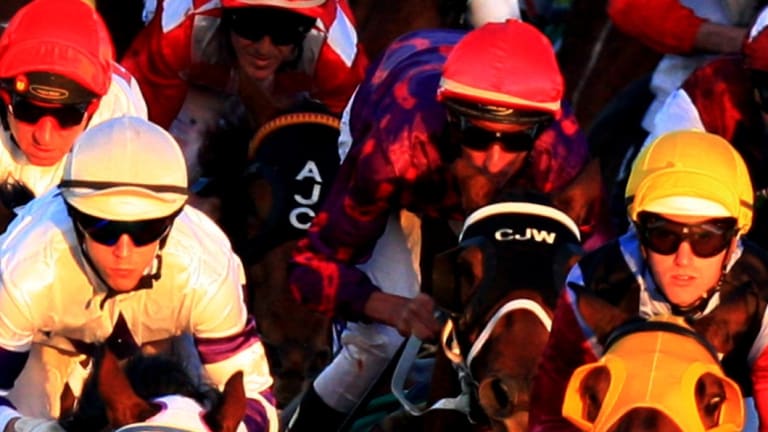 Ironically, it’s a promising galloper just out of maiden grade that looms as the one to beat. The Warlord took a while to peak this prep, but the arrogance of his cup day maiden win was there for all to see at a packed Mudgee track. He jumps to a much deeper race here, but offset by a drop in weight and a good barrier it’s no time to get off.

And you can play the exotics around him with confidence. Rival Mudgee galloper Western Parade, who was very good at Gunnedah last start, consistent Hawkesbury mare Staggering, and Warwick Farm-trained Rubino Veloce who is ready to peak fourth-up are among a band of worthy rivals.

The feature race is the Allandale Stud Cup (1400m) and a nice little pattern emerges for versatile Dubbo mare Hammoon Bridge. A cup winner three starts back at Coonamble, she just missed at Coonabarabran before battling on well in the Cotton Cup at Warren over the mile. That was her fourth run in six weeks so trainer Clint Lundholm gave her a five week freshen-up and brought her back to 1400m, and from the low gate she looks a huge chance today.

Mudgee trainer Cameron Crockett’s Meraki Miss, having her first run at the trip looms, as the knock-out. She should have won two starts back under a big weight at Dubbo and down in weight for this challenge, she’ll be ridden quieter in order to run the trip right out. She has class and is already a winner at this track.