JOSH WARRINGTON is set for a huge unification showdown with Shakur Stevenson on May 16 – but his opponent wants another fight before then.

The IBF and WBO featherweight champions are on a collision course as Bob Arum, Stevenson’s promoter, and Frank Warren, who represents Warrington, thrash out terms. 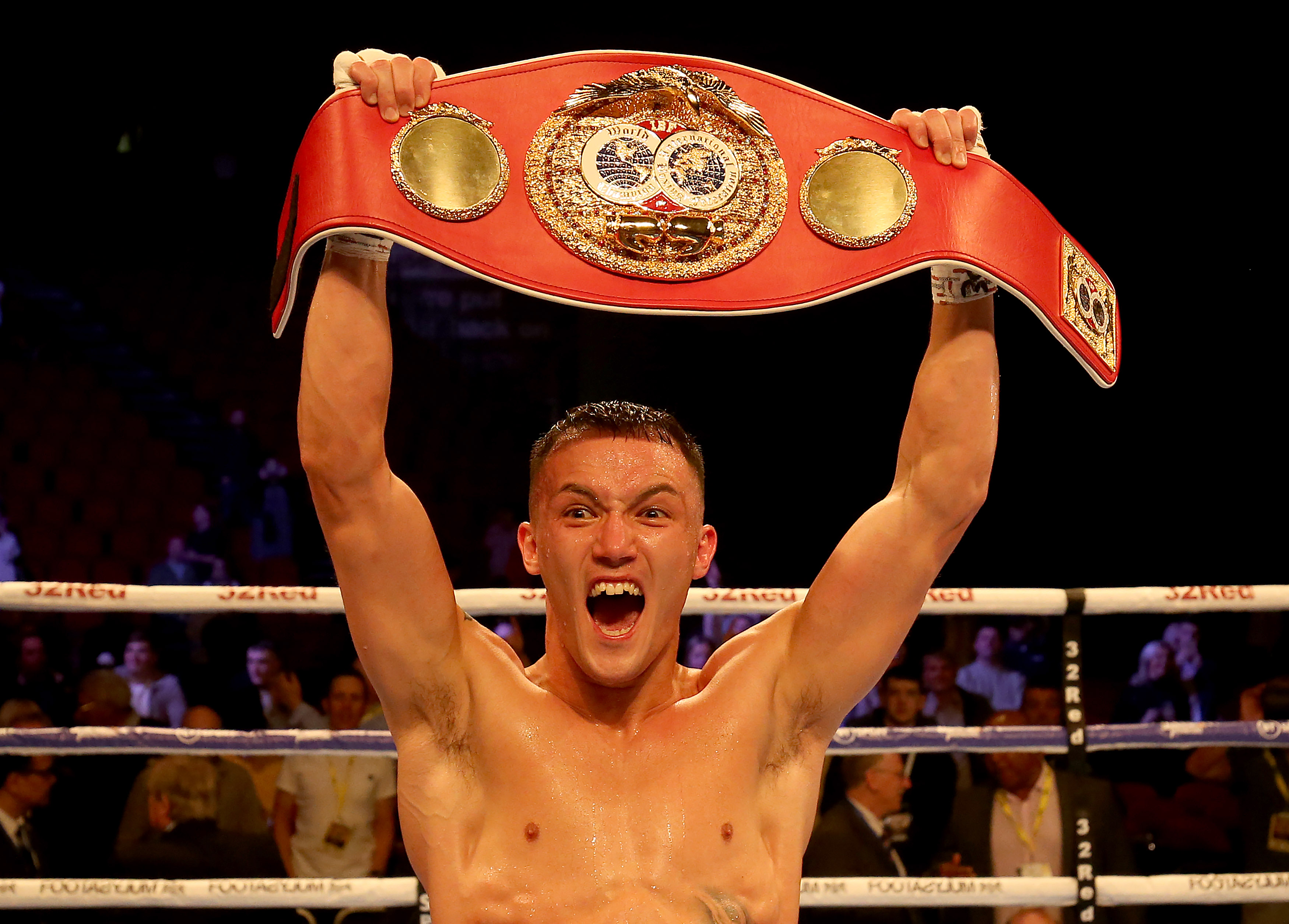 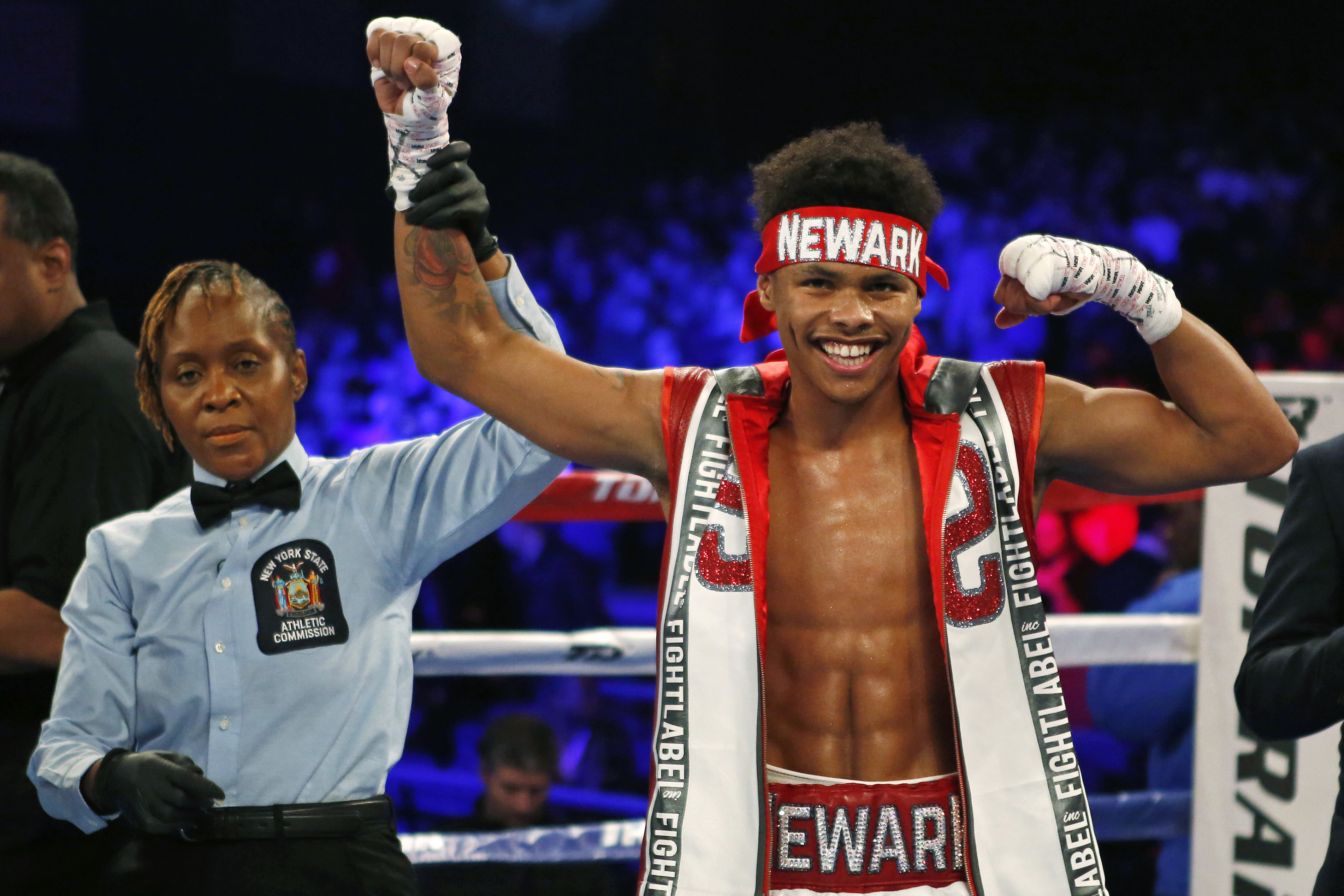 Arum has revealed that Leeds United’s Elland Road is set to host the title clash in five months’ time.

However, he also says the American does not want to wait that long to pull on the gloves and he could headline a Top Rank Boxing event on March 14 at the Hulu Theater at Madison Square Garden in New York against former world title challenger Miguel Marriaga.

Arum told ESPN: “There's no reason he can't fight in March and then again in May in the UK or maybe in June against Warrington.”

He confirmed that he and Stevenson’s co-manager James Prince will meet this week in Las Vegas to iron out their star’s schedule.

Arum said: “Prince and I will talk about everything. We'll discuss if Shakur wants to go to England and fight Warrington or fight in the US on March 14.”

Stevenson has been calling out Warrington for months and has indicated his willingness to travel to the English hero’s hometown in Yorkshire.

He tweeted: “First off Frank Warren you not gone give me chump change for a unification fight where I'm WILLINGLY ready to go to England.

“Pay me the right way and that'll be the easiest fight to make ever cause I want that fight bad.”

Warrington, 29, has defended his belt three times since claiming it from Lee Selby.

The star outpointed Carl Frampton in December 2018, won a split decision over Kid Galahad in June and then knocked out Sofiane Takoucht in October.