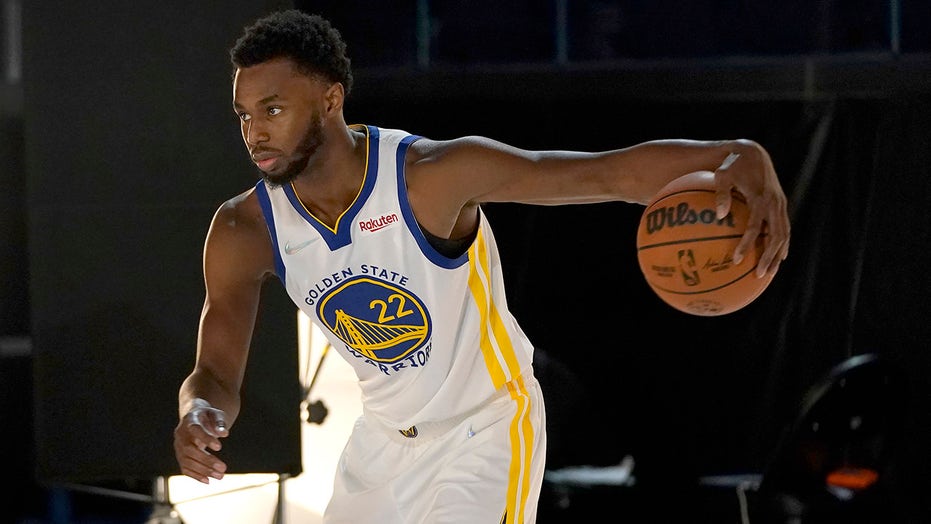 Golden State Warriors guard Andrew Wiggins received the COVID-19 vaccine after the NBA denied him a religious exemption and he batted away reporters’ questions about it during media day.

Warriors coach Steve Kerr made the revelation on Sunday after practice. The team was getting ready to head up to Portland to play a preseason game against the Trail Blazers. Wiggins will be eligible to play in all games and will not have to forfeit any money for missing games over his vaccination status. 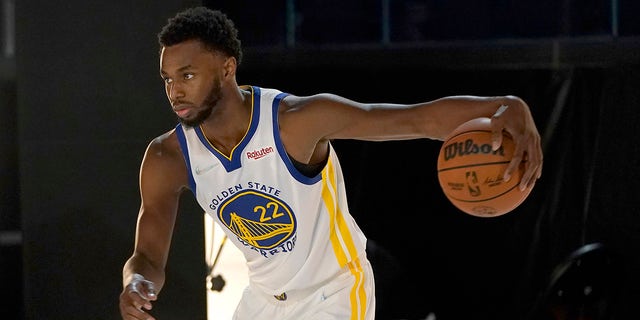 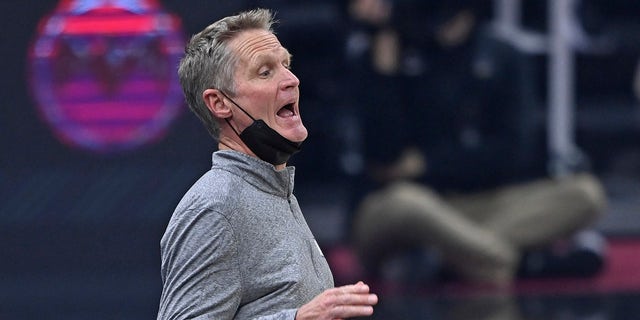 In this April 15, 2021, file photo, Golden State Warriors coach Steve Kerr calls a play in the first half of the team’s NBA basketball game against the Cleveland Cavaliers in Cleveland.
(AP Photo/David Dermer, File)

Wiggins requested a religious exemption so that he could bypass a San Francisco coronavirus vaccine requirement for playing inside the team’s home arena. As a result, Wiggins would be ineligible to play home games at the Chase Center unless he got the vaccine, according to ESPN. 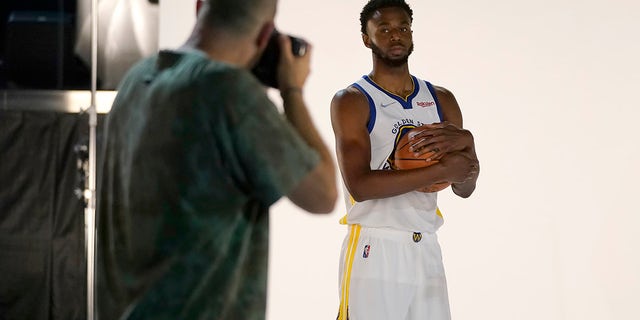 “The NBA has reviewed and denied Andrew Wiggins’ request for a religious exemption from the San Francisco Department of Public Health’s order requiring COVID-19 vaccination for all participants age 12 and older at large indoor events,” the NBA said in a statement.

According to the Associated Press, more than 95% of players had received the coronavirus vaccine.