A new group of Warriors have emerged from the Shadows of the concept that sparked Patty Mills' journey from Canberra to NBA stardom.

The Winnunga Warriors Aboriginal and Torres Strait Islander basketball club is holding a NAIDOC tournament to promote reconciliation in sport at the Belconnen Basketball Stadium this weekend. 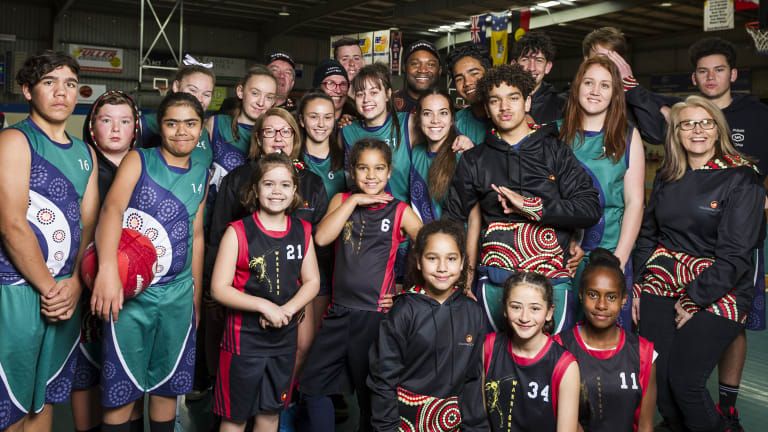 The Winnunga Warriors are hosting a NAIDOC tournament this weekend to promote reconciliation in sport.

Club president and ACT Australian of the year Dion Devow is aiming to bring indigenous and non-indigenous communities together and he sees basketball as the perfect avenue to do so, with age groups from under 10s to under 19s in action.

The Warriors club is the reincarnation of The Shadows, a club formed by Mills' parents Benny and Yvonne which encouraged players from diverse cultural backgrounds to play together, but it ceased almost six years ago when they retired from their roles.

The NBA star has outlined his desire to help resurrect the multicultural and indigenous Australian basketball club founded by his parents almost 30 years ago.

Mills was once "crushed" that children no longer had the same pathway he enjoyed, but that has changed.

"When Uncle Benny kind of stopped running the club it all kind of fizzled," Devow said. 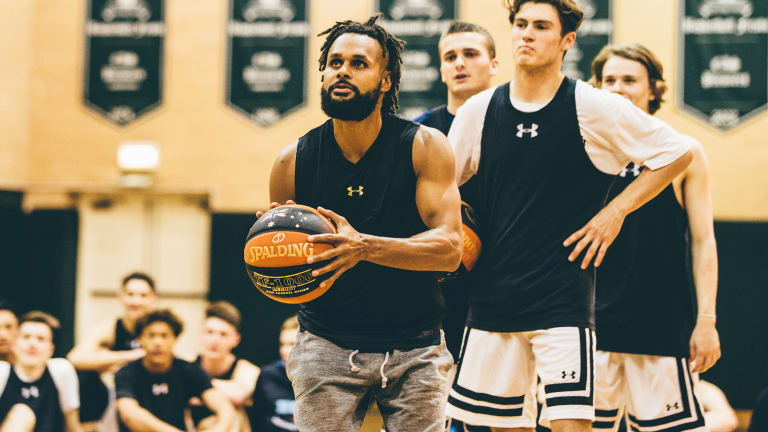 Patty Mills grew up with a similar club called Shadows.

"I just thought my children would play for the club but by the time they were old enough to play it wasn’t around anymore so we had to start another one.

"That’s a bit of a legacy in our community and that was started by some really integral people in the Aboriginal community that were still very supportive of us getting the Winnunga Warriors up and running.

"That has carried through. We had some original board members of that first club come and support and help us get the Winnunga Warriors up and running three years ago.

"It’s continuing that community support with the Aboriginal and Torres Strait Islander community getting together to do something really good for our mob and the wider community in general." 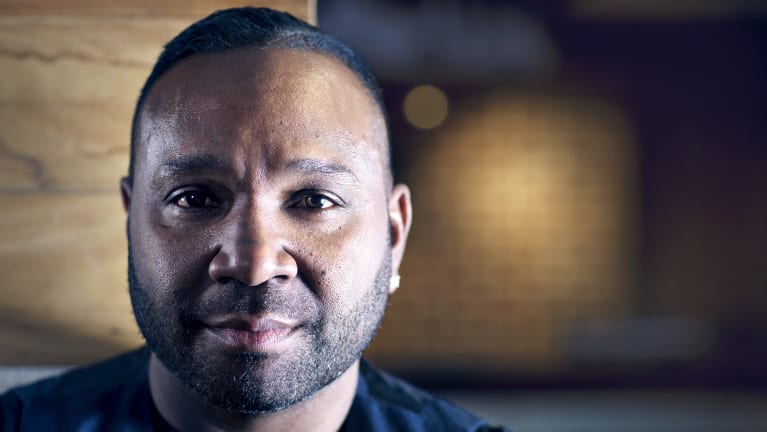 The Warriors club was formed three years ago when Devow and other indigenous parents looked at each other and thought "bloody hell, we could start our own club and still not spend any more time down here" at the basketball centre given their kids were playing so often.

The club received a grant for uniforms and equipment, which also helped subsidise court fees and gave families a headstart on registration fees which Devow says can often be a struggle.

Before long they held their first NAIDOC tournament with about eight teams. This year is the third instalment and the number has swelled to 34.

"There’s a lot of goodwill in the community and it’s just another way to connect black and white Australia," Devow said.

"Sport is such a good way of doing that, so that’s one of the reasons we started the club. Also around my ACT Australian of the year, one of my things has always been to try and promote Aboriginal and Torres Strait Islander culture and bring the black and white community together.

"This is just another way of being able to do that so really excited about [the weekend] and hopefully everyone has a good time."