The Washington Nationals picked the right time to get hot.

The team scored seven runs in the first inning at home in Washington, to beat the St. Louis Cardinals 7-4 for a four-game sweep of the National League Championship Series. The wild-card team, which quickly dispatched the Los Angeles Dodgers in the division series, benefited from their star pitchers that have closed the doors on their opponents. 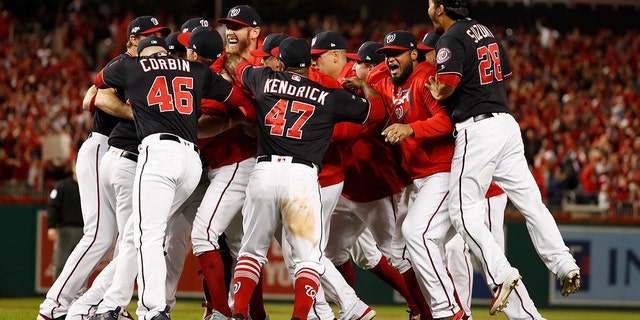 The team will have one week to bask in the glory of their first pennant in 86 years before they face off against either the New York Yankees or the Houston Astros in the World Series.