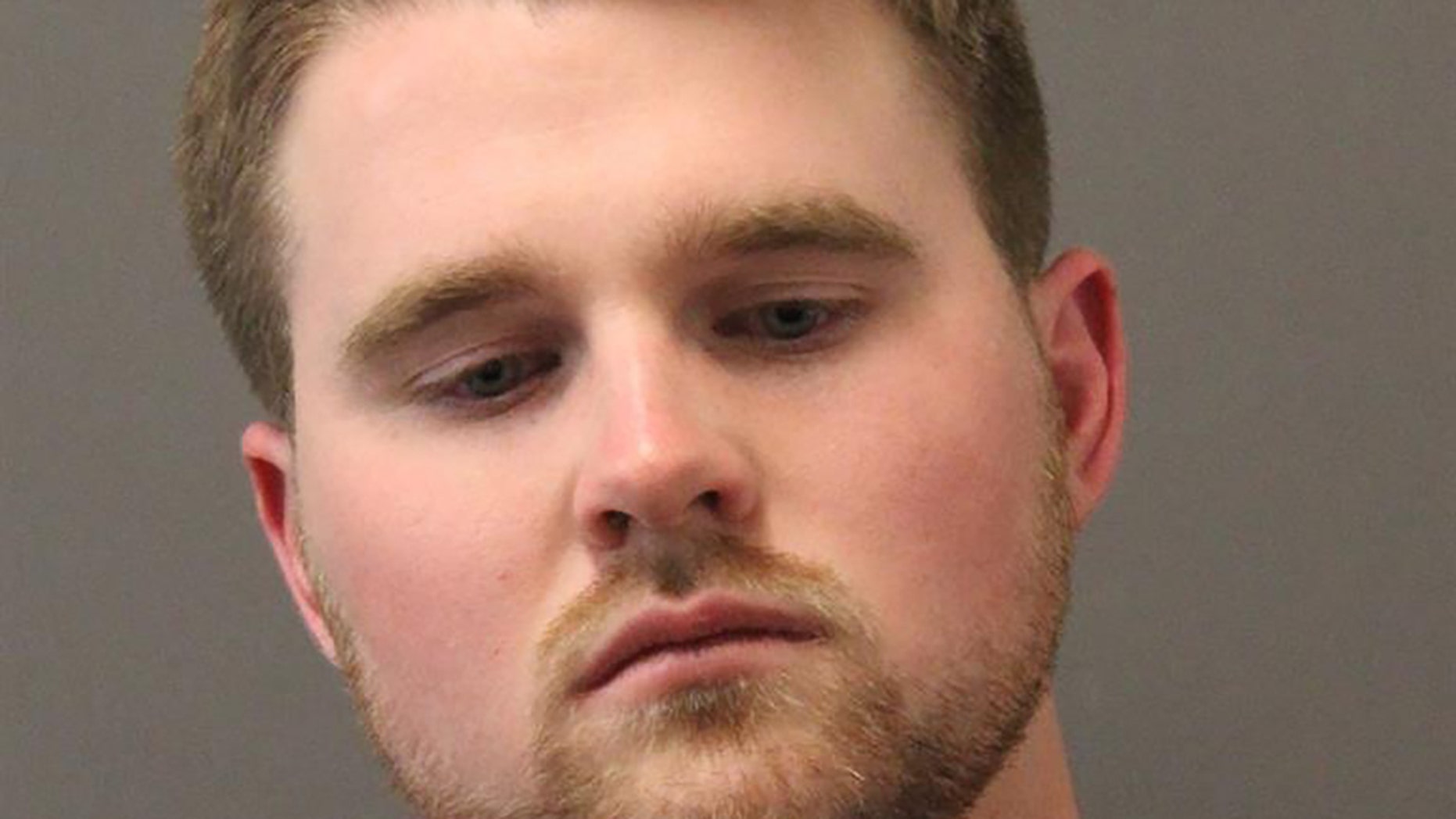 Gruden, 22, got into the confrontations at an Ashburn restaurant at around 2:15 a.m., ESPN reported, citing a police report. A deputy broke up an initial argument between Gruden and another man, but Gruden reportedly was involved in two other incidents leading to the arrest.

“We are aware of the arrest of Jack Gruden. We are gathering more information and will not comment until we have further details,” Redskins spokesman Tony Wyllie said in a statement to ESPN.

Gruden has spent two years on the Redskins staff – one year as a volunteer and the other as a video assistant. According to NBC Washington, Gruden was arrested in the same area where Redskins defensive back Montae Nicholson was arrested a few months ago.