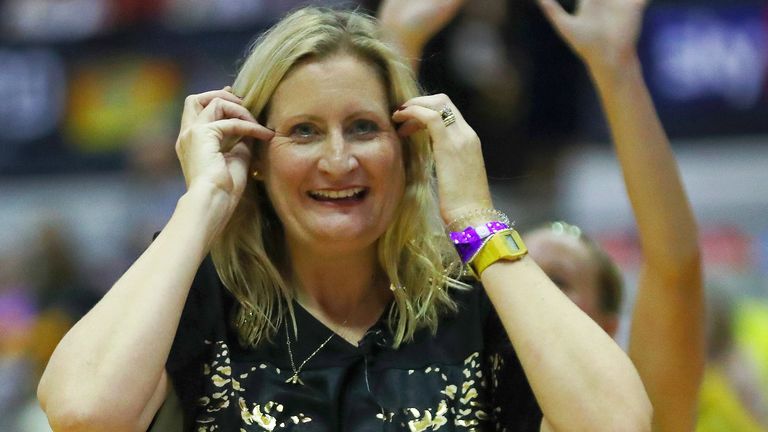 Wasps Netball head coach Mel Mansfield believes the international prowess of her players will put them in good stead for the new Vitality Netball Superleague campaign.

Three of Wasps’ stars featured for the Vitality England Roses during the off-season, with Fran Williams, Jade Clarke and Rachel Dunn all shining for the national side.

Goal defence Fran Williams was given her England debut in the Test series against Uganda, impressing head coach Tracey Neville, who then gave her a starting berth.

Mansfield said it was a proud moment for her to see Wasps players starring on the international stage, and believes it reinforces the strength in depth of her squad. 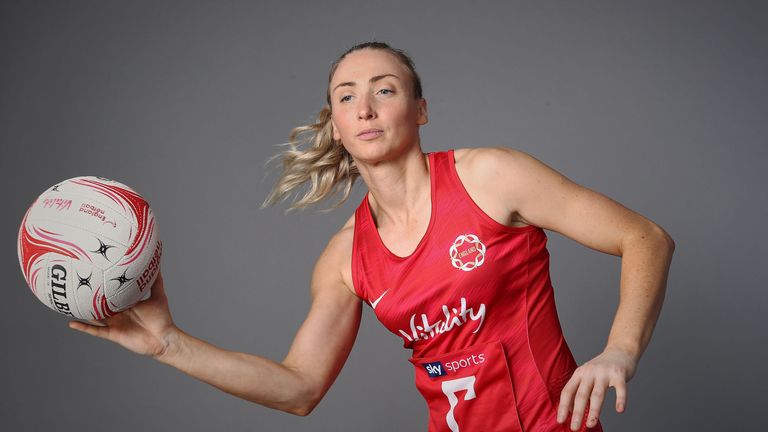 Jade Clarke also has an incredible amount of experience in big games, and she will be a key force for us again this year.

She said: “It’s been non-stop this summer for the England players but how good is it to see Wasps players, past and present, shining on the international stage?

“At times there had been four on the court for England at the same time and deservedly so.

“We’ve got Rachel Dunn who wowed everyone in last season’s play-off final, and then built on that in Fast5, before getting back into the England squad.

“Jade Clarke also has an incredible amount of experience in big games, and she will be a key force for us again this year.” 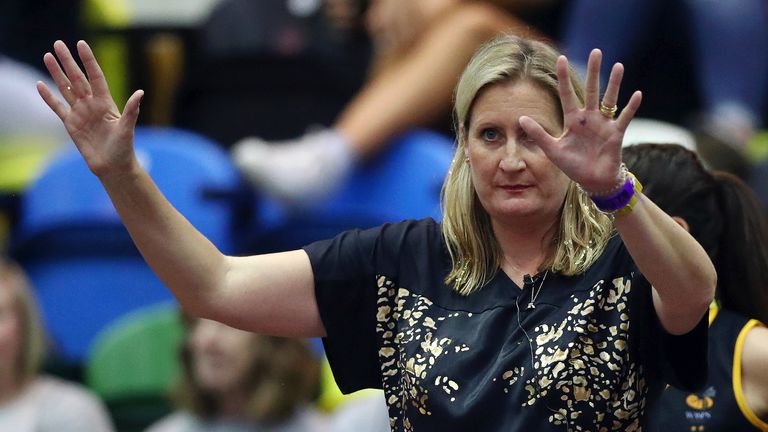 Mansfield has also managed to retain the same defensive line-up as last season and she added: “The past couple of seasons have proven what a formidable defensive unit we have in our squad. To keep hold of defenders as talented as Sam May, Josie Huckle and Hannah Knights is a coup for us.

“Fran Williams will also be pushing for a starting seven spot. We have a range of combinations that we can play, which is key for any successful team, so it is a good headache for me to have.”

The two-time Vitality Netball Superleague champions will begin their 2019 campaign against Loughborough Lightning on Saturday 5 January (centre-pass 1pm). The opening fixture is part of Super 10, which will be hosted at Arena Birmingham, and sees all 10 Superleague sides competing at one venue on the same day.

A huge 2019 will feature another thrilling Vitality Superleague which is just two months away and starts with the Super 10 on Saturday January 5. live on Sky Sports. You can now receive all the latest Vitality Superleague news and more on your personal devices. The Sky Sports mobile app will keep you up to date with the latest news from your favourite sports, including netball – here’s how to receive the alerts you want.