ANTHONY JOSHUA fired a warning to Oleksandr Usyk after sharing a terrifying montage video of his most brutal KOs.

The 31-year-old Brit will defend his WBA, IBF and WBO heavyweight belts against the Ukrainian, 34, on Saturday. 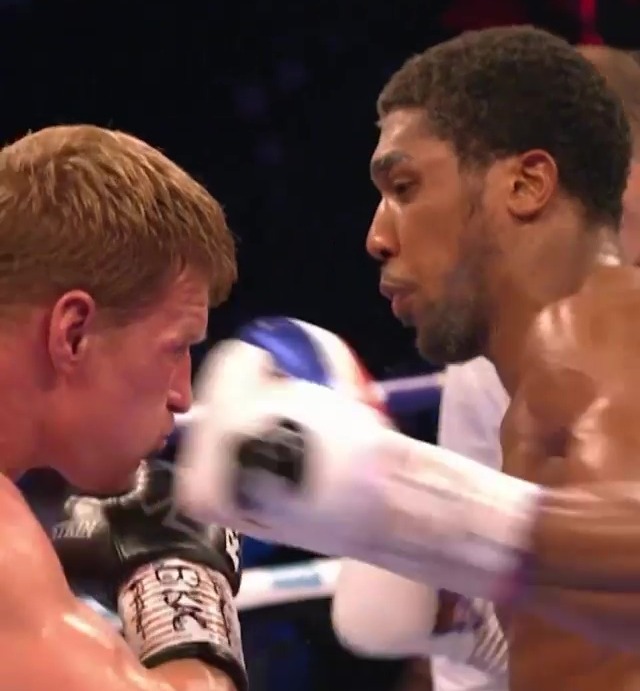 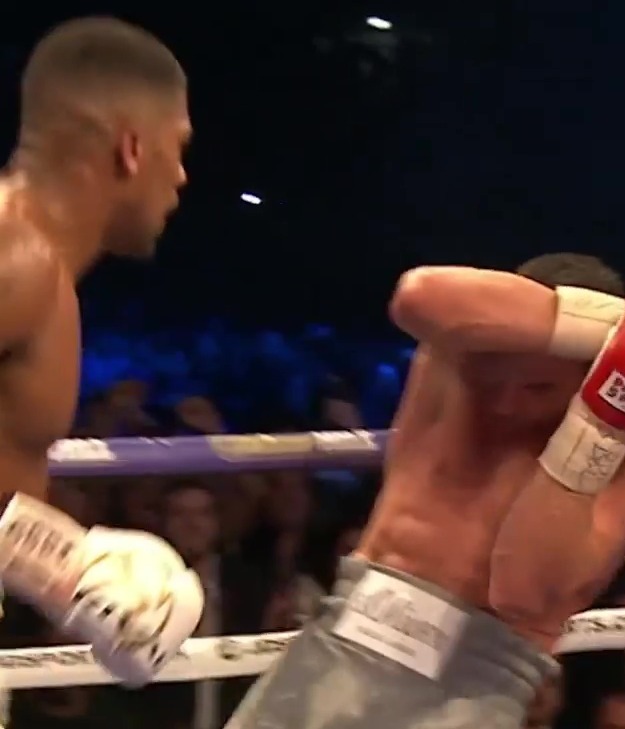 And AJ is hoping to lay down a huge marker at the Tottenham Hotspur Stadium ahead of a potential unifier against rival Tyson Fury.

However, Joshua is the favourite thanks to his incredible record of 22 KOs from 24 wins.

And the Watford lad shared some of his greatest hits with fans on Instagram, simply captioning the post: “Goodnight.”

In the video, clips showed AJ delivering powerful punches to some of the best heavyweights in the business, including Wladimir Klitschko, Dillian Whyte and Alexander Povetkin.

And after getting himself into prime condition for Saturday’s showpiece, Joshua is confident of defeating Usyk in an all-out war.

AJ said: “I feel strong and good. I’m mentally and physically conditioned so I should be able to handle the pressure.

"I feel like I have nothing if I don’t win this. It would not be the end of the road but I see getting a win here just the beginning.

“There is no strategy apart from winning. I will hurt someone or beat them until I get the win.

“Boxing needs this fight and the big fights, we have been Saudi and America but when I turned pro I wanted to get British boxing respected.

🥊 Joshua vs Usyk: All the TV, stream and undercard info ahead of Saturday's heavyweight bout

“Unless you were in America you were not respected but we have credibility now on these shores.

“We respected each other after the fight. I have met him before, in Saudi, with all due respect we are ambassadors for the sport but this is fighting, a warrior sport.

“When I watch the Durans and Haglers, we are going to war, a great fighter has a certain instinct, this is war.”