Ben Stokes had to make a hasty return to the field in St Lucia after being dismissed off an Alzarri Joseph no-ball on day one of the third Test.

The England all-rounder was caught and bowled by Joseph for 52 and trudged off the pitch in St Lucia, only to be reprieved with replays showing the paceman had overstepped.

A player who had walked off the field would previously have been dismissed regardless but a tweak to the laws now stipulates: “An umpire shall intervene if satisfied that a batsman, not having been given out, has left the wicket under a misapprehension of being out.

“The umpire intervening shall call and signal Dead ball to prevent any further action by the fielding side and shall recall the batsman. 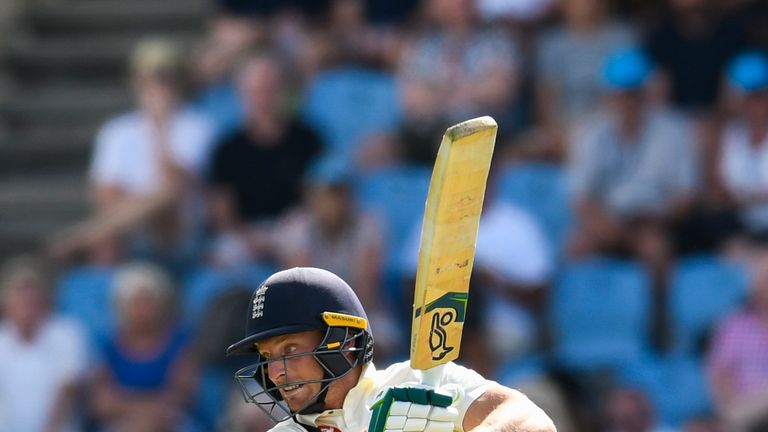 Stokes progressed to 62 not out by stumps, taking his unbroken fifth-wicket stand with Jos Buttler (67no) to 124 as England closed on 241-4 after being inserted in Gros Islet.

Watch day two of the third Test between Windies and England, in St Lucia, live on Sky Sports Cricket from 1.30pm on Sunday.