British star Evans was taking on Jurij Rodionov in the second round of qualifying and hoping to make it through to the main draw in Melbourne. 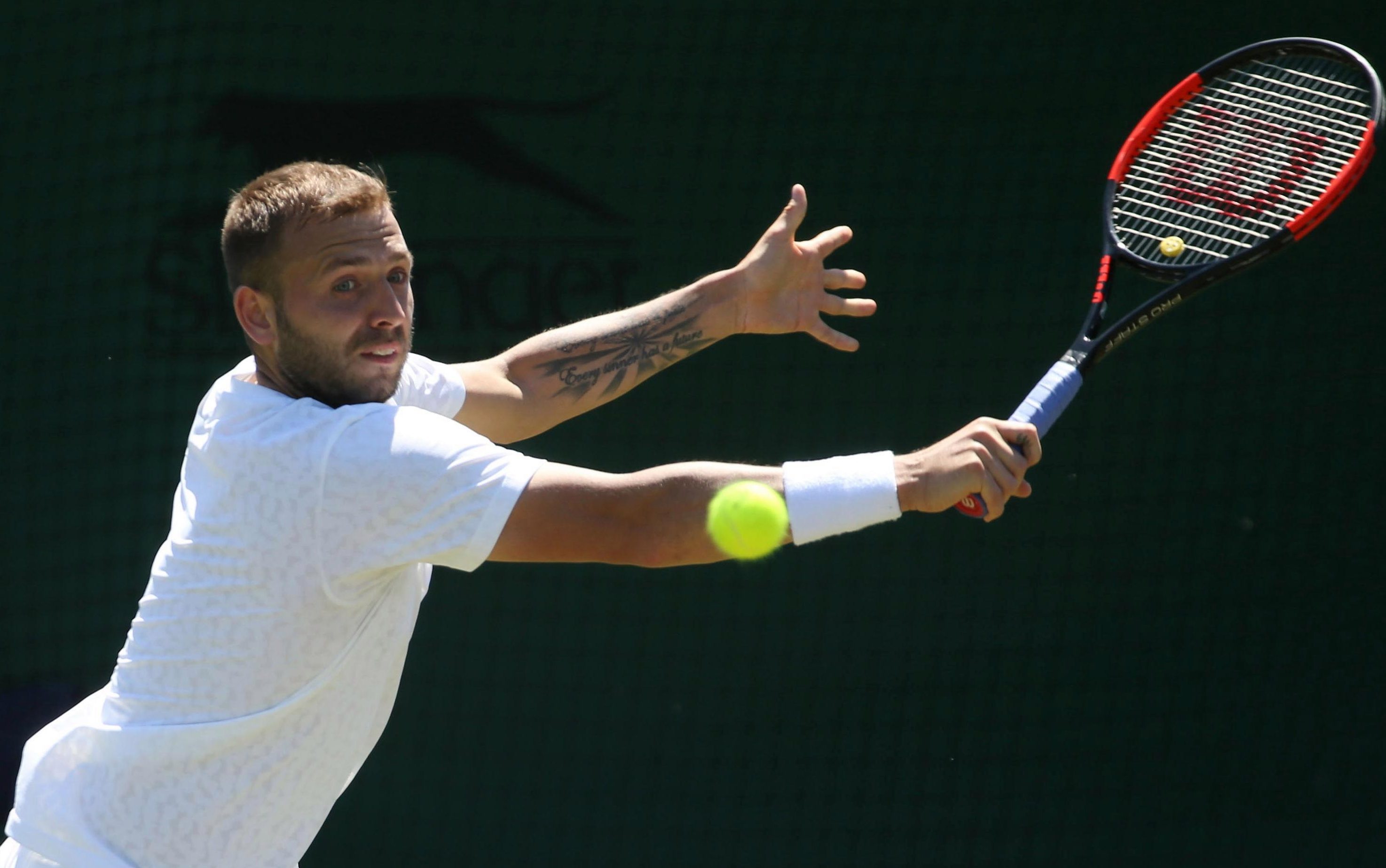 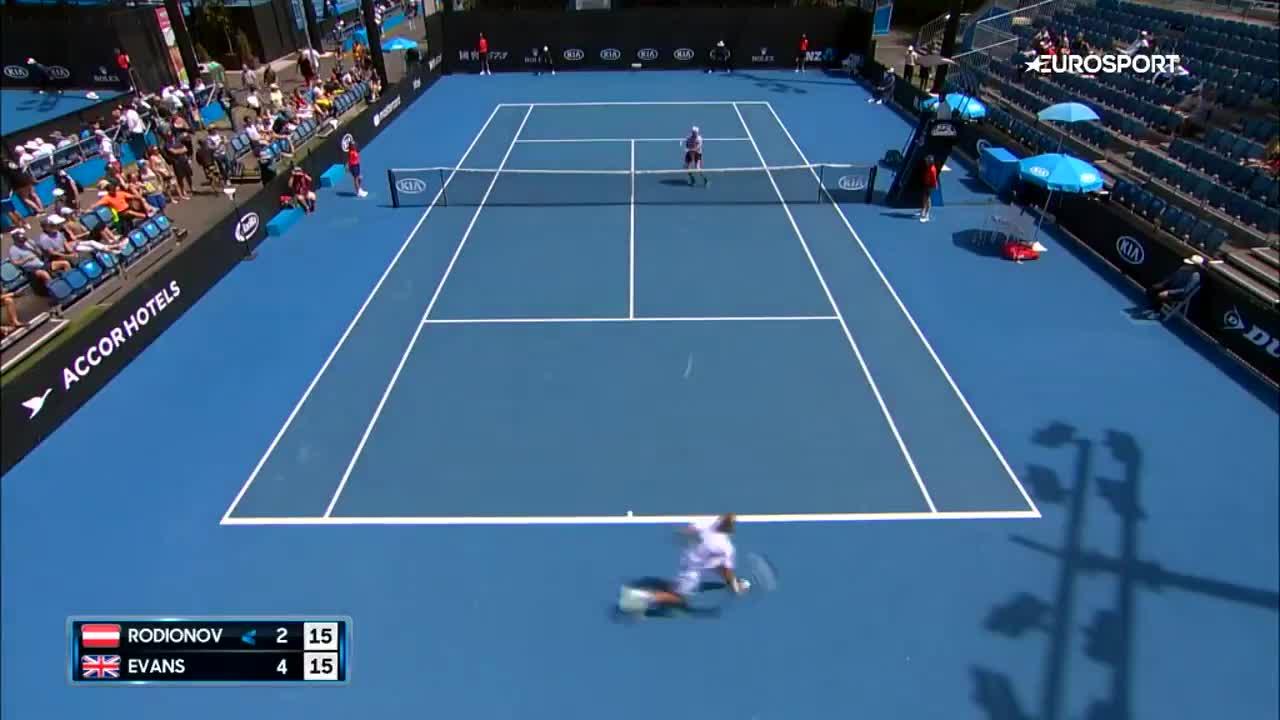 The 28-year-old was being given the runaround in one rally by his German opponent as he desperately fought to stay in the point in the first set.

Evans had just about clawed back a monster serve from his opponent, but Rodionov looked to have easily won the point when he punched a forehand behind the Brit.

But on the baseline Evans somehow twisted his body, span round and then connected with a backhand of his own despite facing in the opposite direction.

And Rodionov looked on in shock as the ball fizzed past him for the most unlikely of winners. 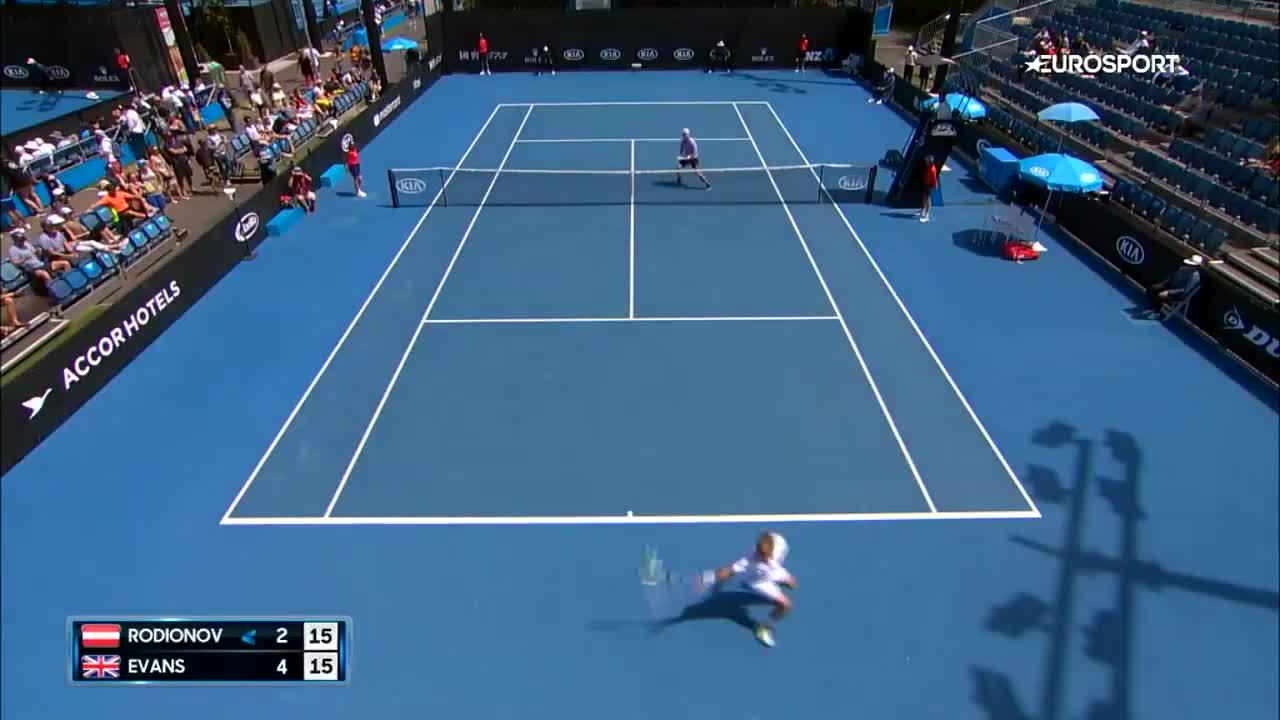 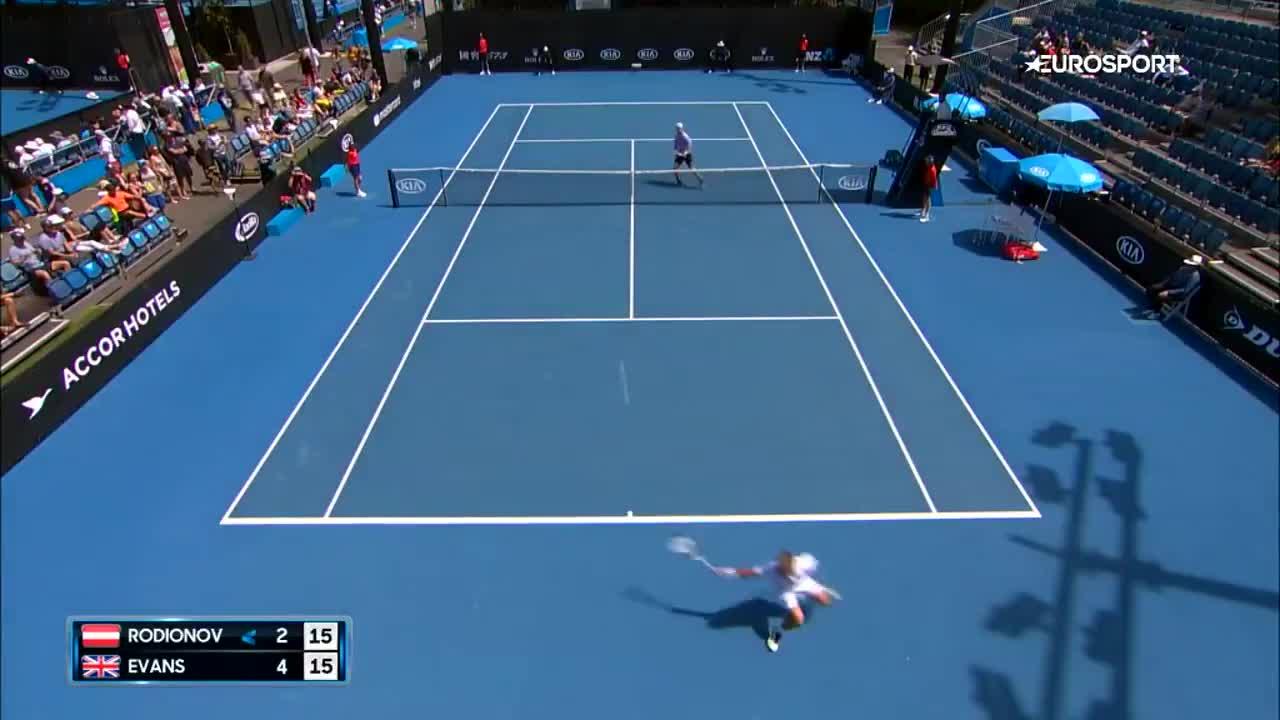 The shot capped a good day for the former British number two as he looks to get his career back on track.

Evans served a one-year suspension from tennis after testing positive for cocaine, at a time when he had forced his way into the top 50 in the world rankings.

That has left the Birmingham player forced to work hard through qualifiers once again just to earn a place in the main draws at top ranking events.

That leaves him just one win away from qualifying for the Australian Open, where he reached the fourth round in 2017.