That’s after he gave the ball away a staggering TWENTY-NINE times. 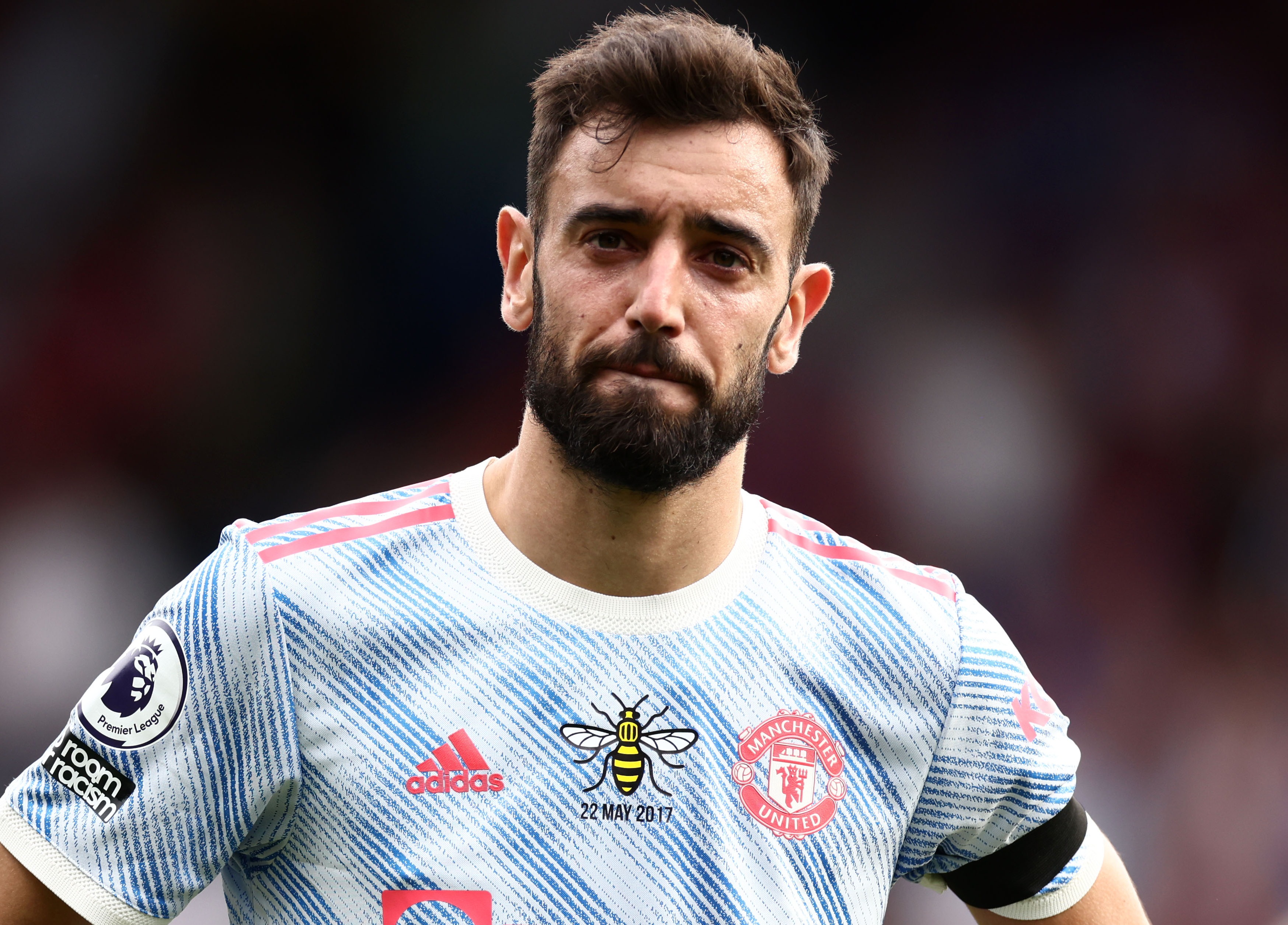 Ralf Rangnick’s last game as interim manager fizzled out as the Red Devils recorded their 12th loss of the season.

And he could be having second thoughts on Fernandes’ future after the playmaker endured a torrid time in midfield.

The fan favourite only signed a lucrative new contract in April. 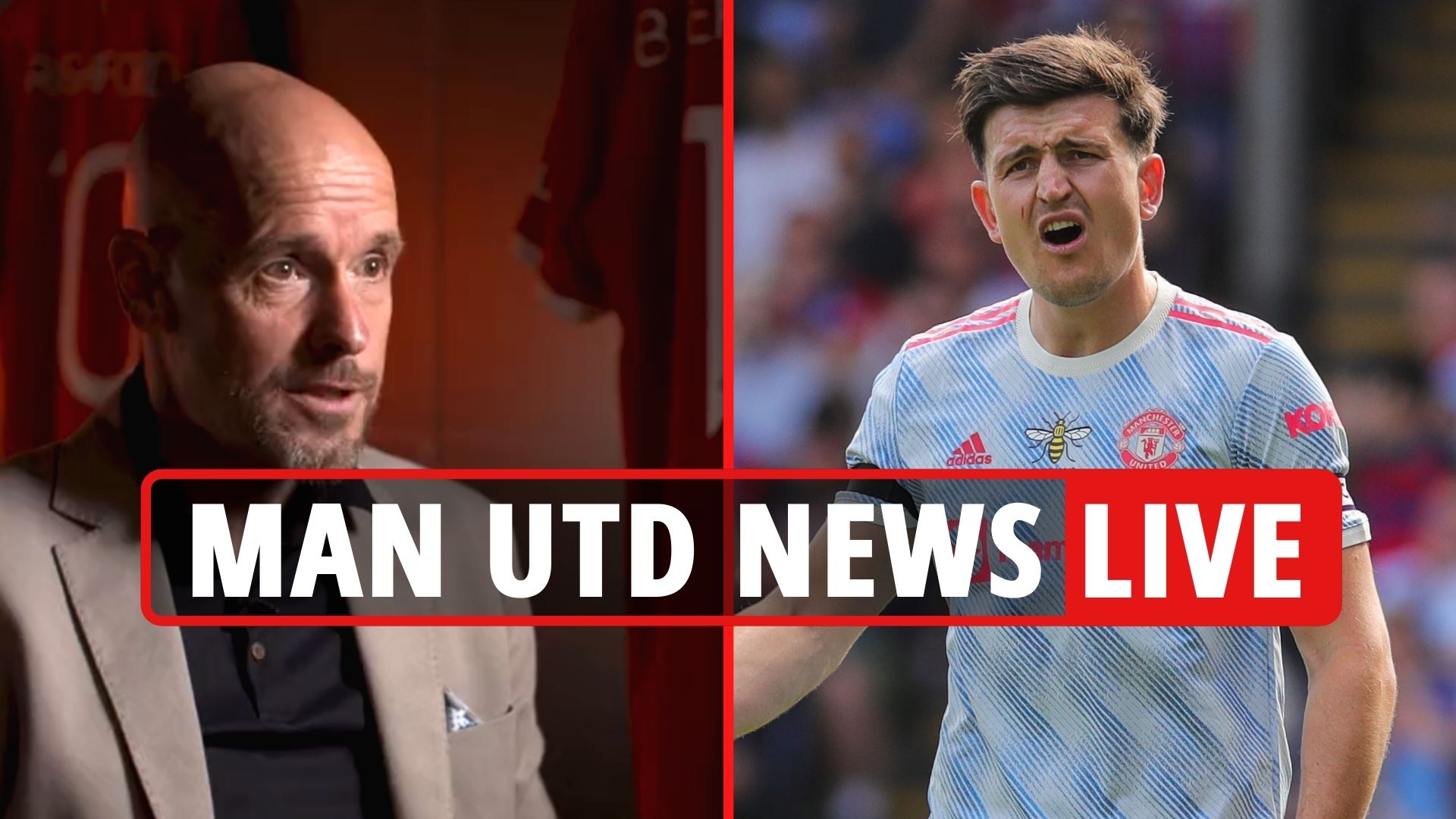 Get Liverpool at 30/1, or Real Madrid at 40/1 to win the Champions League title

But Fernandes failed to inspire at Selhurst Park as United were terrorised by their opponents.

Indeed, he was anything less than a “Portuguese Magnifico” as he gave the ball away an incredible 29 times during the game.

Fernandes could not deal with the tenacity of Palace’s midfield, led by Chelsea loanee Conor Gallagher.

And his lack of influence showed in the final scoreline.

All the reaction as Man City WIN title, Burnley go down and Spurs land CL spot

BACK FROM THE RED

United fans were left bemused and befuddled by Fernandes’ performance.

But some retain hope he can rediscover his form once Ten Hag presumably implements his Ajax passing tactics at Old Trafford.

One fan gasped: “I dare not even imagine if it was Pogba.”

Another said: “Such an average player.”

One wrote: “Capped it off with an assist to Zaha.”

Another chuckled: “Ten Hag watched this abysmal performance, wonder what he thinks.”

One insisted: “Let’s be honest. We’d be better off selling him for £70m and buying Frenkie de Jong and another top midfielder and using Donny van de Beek at 10.”

Another added: “Pogba is astronomically clear of Bruno!”