CHELSEA defender Andreas Christensen fired a stunner as Denmark sneaked into the knockout stage with a late blitz in a thrilling and emotional Group C finale.

The Danes erupted into scenes worthy of winning a final after deservedly edging through on goal difference – level on three points with Russia and Finland – after the torment of Christian Eriksen suffering a cardiac arrest in their tournament opener. 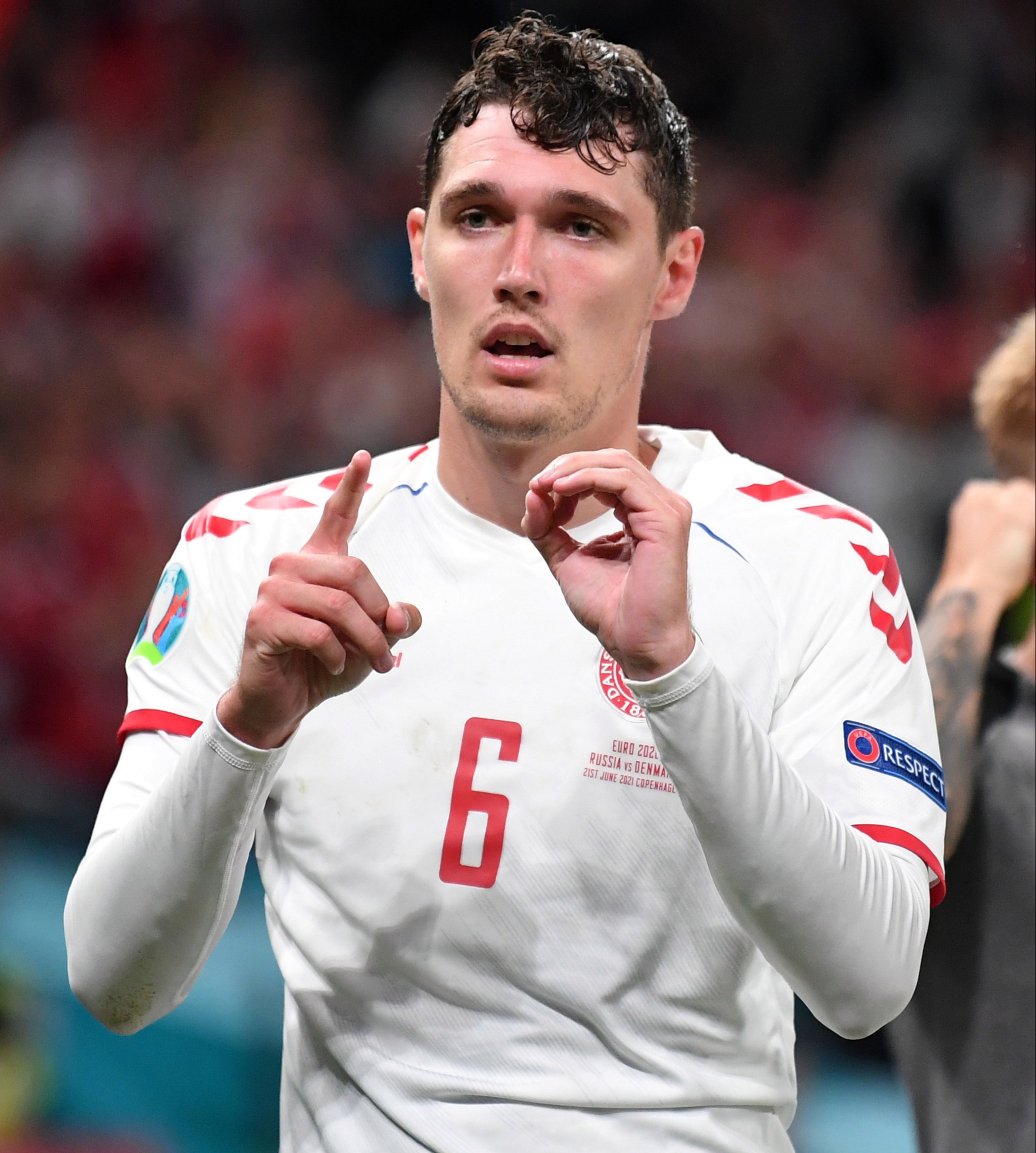 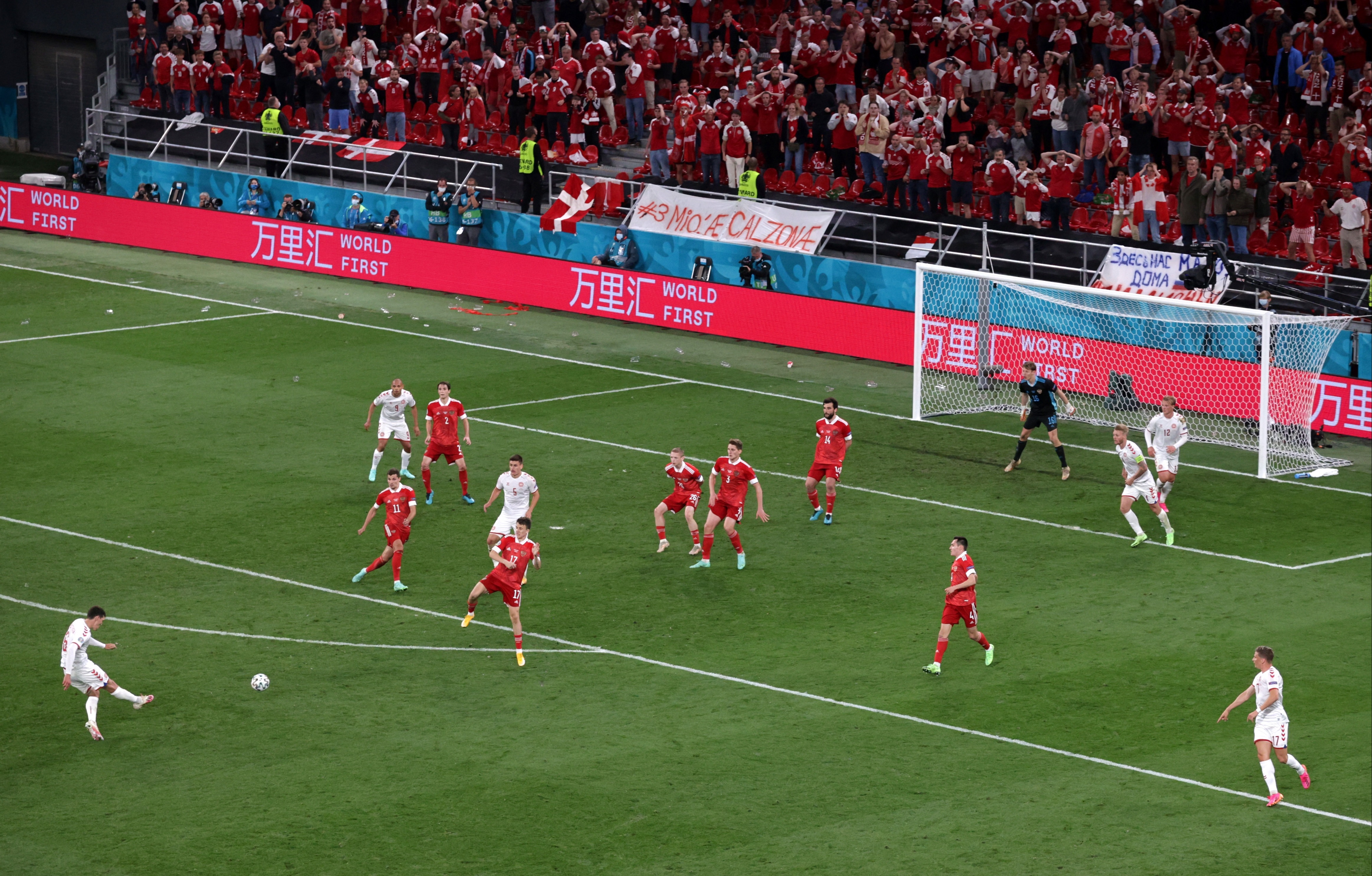 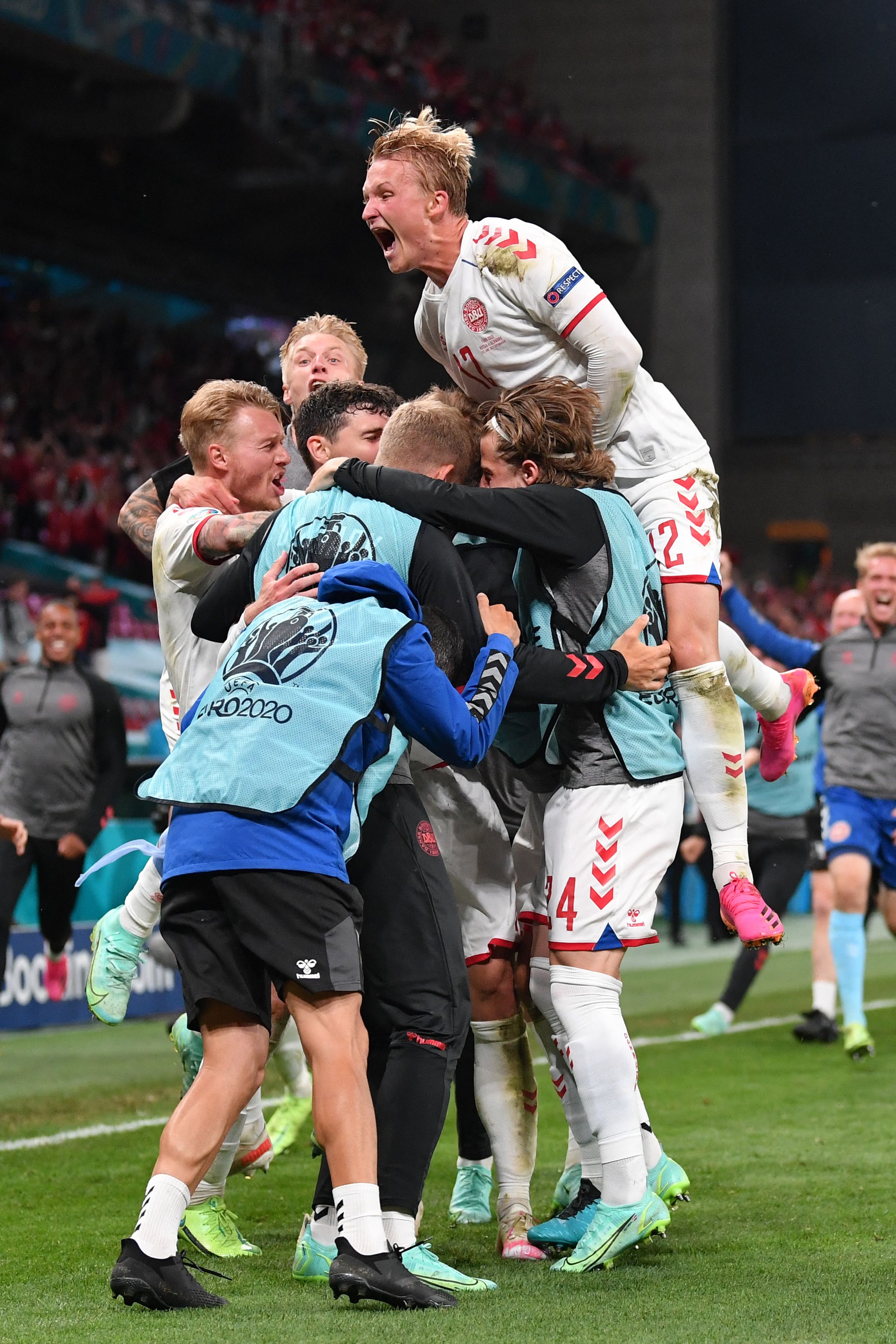 That made  Damsgaard Denmark's youngest scorer at a major tournament – 20 years and 353 days.

And at such an event he is the first Dane since Euro 2004 to net from outside the box.

Russia got on top after the break.

Denmark seemed to have made victory certain on 59 minutes, courtesy of  Roman Zobnin's horrendous blind backpass back into his box.

Yussuf Poulsen strode on to slide home with his first touch.

But  Jannik Vestergaard was penalised 11 minutes later for manhandling in the box, VAR confirming a penalty that Artem Dzyuba coolly slotted home down the middle.

Andreas Christensen, though, thumped a 25-yarder stunner – albeit close to the keeper – to put Denmark 3-1 up.

And with Russia now ragged at the back Joakim Maehle slotted the Danes' counter-attacking fourth goal.

Finland would have gone through with a point against Belgium. 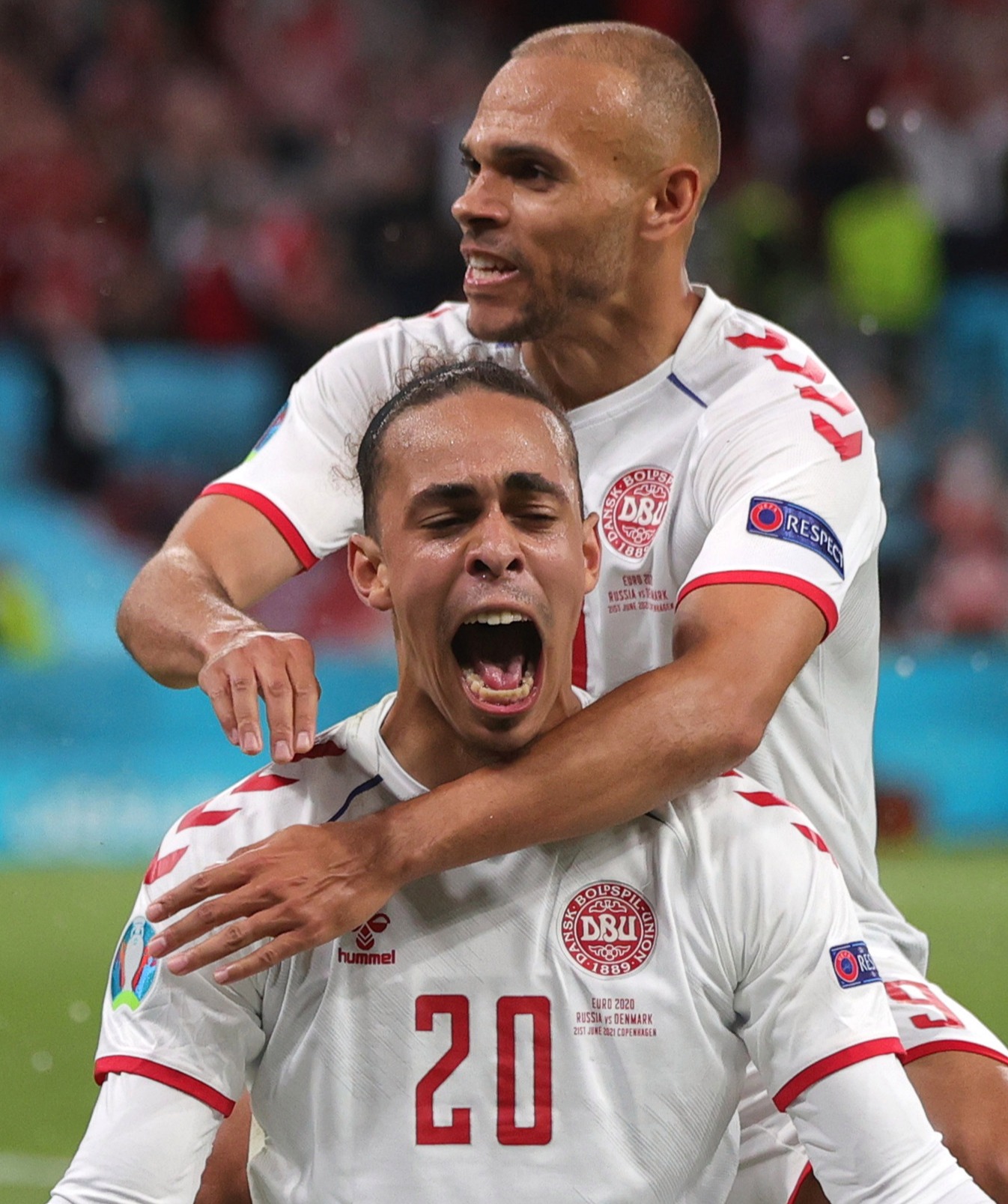 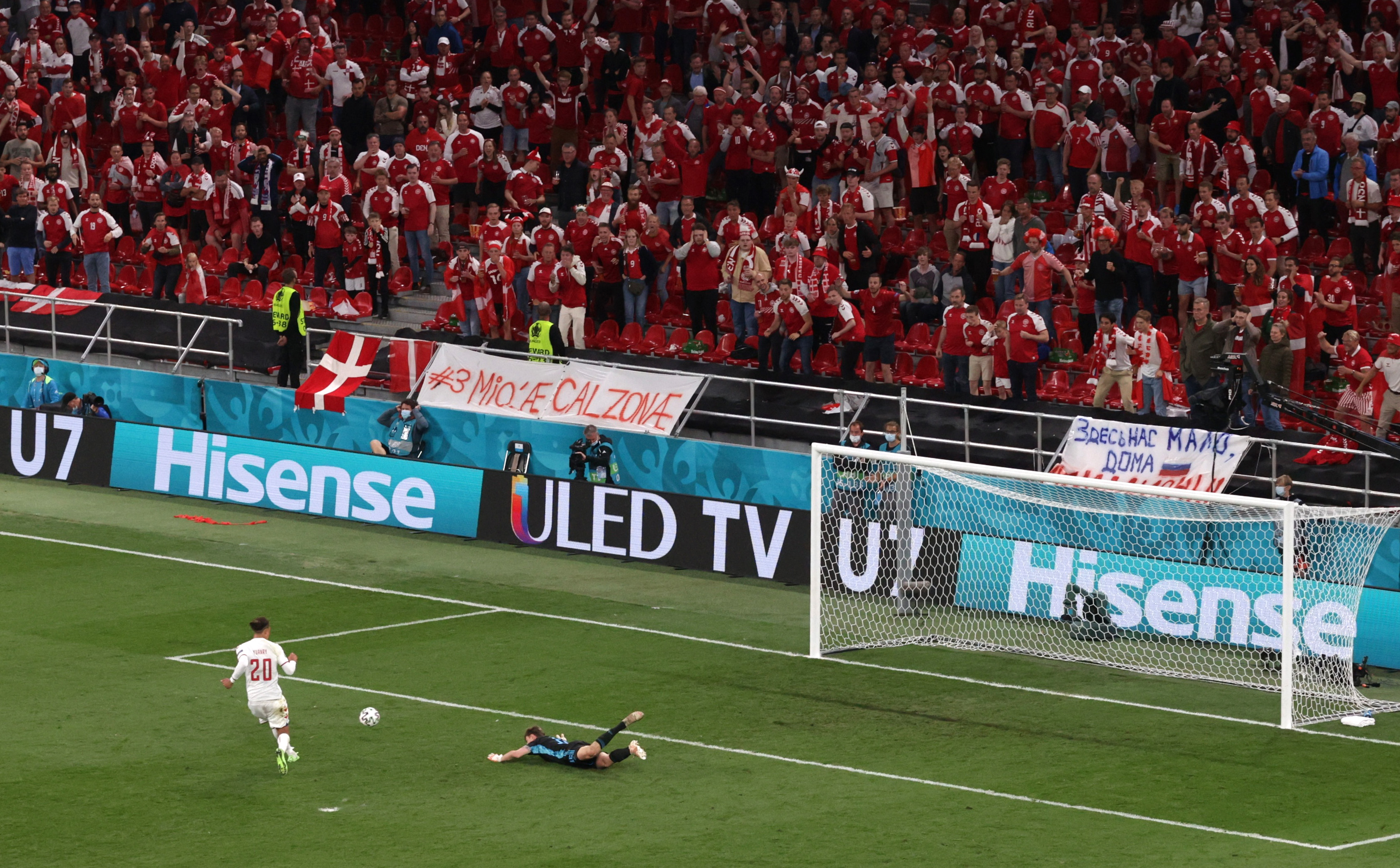 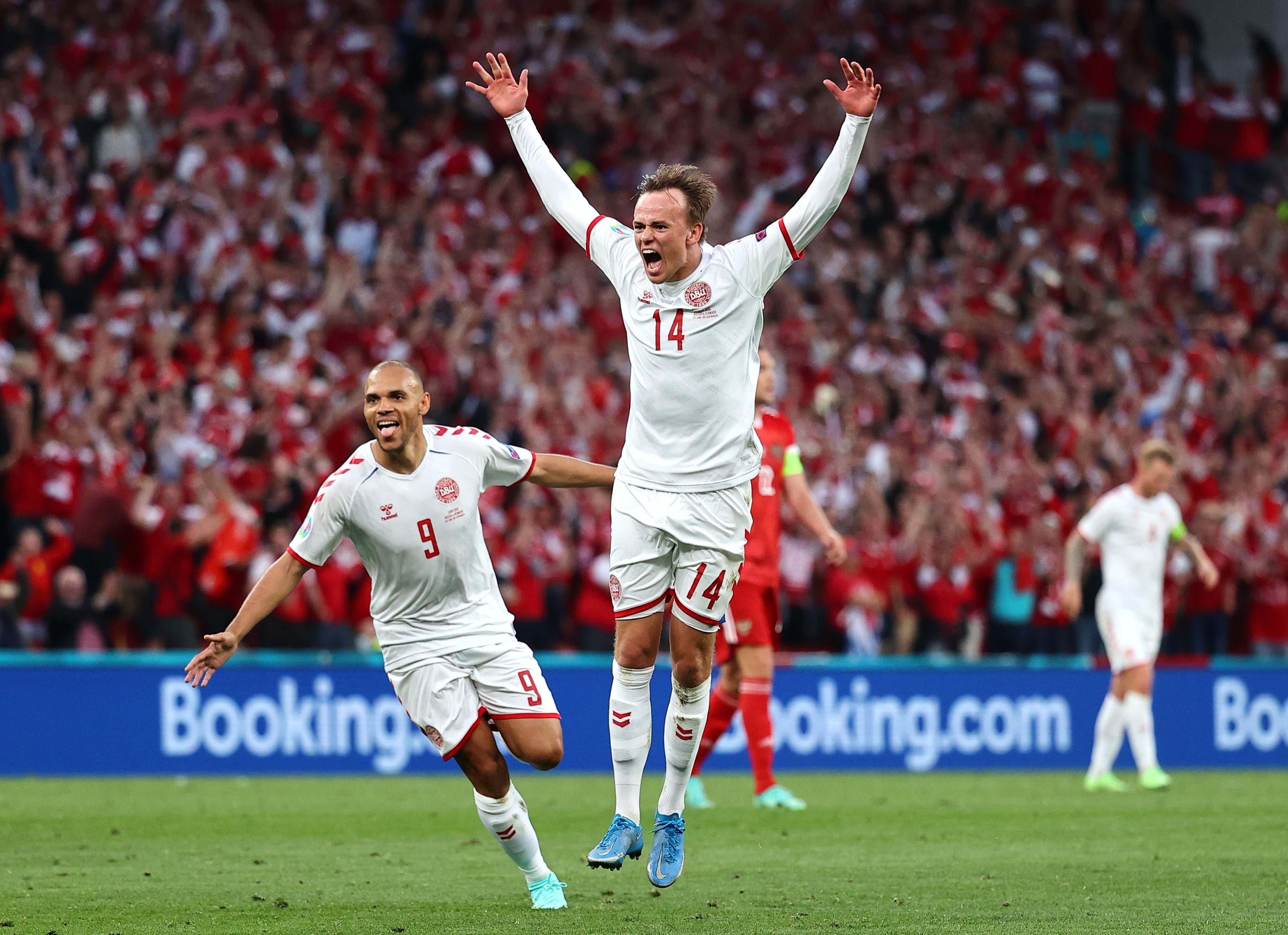 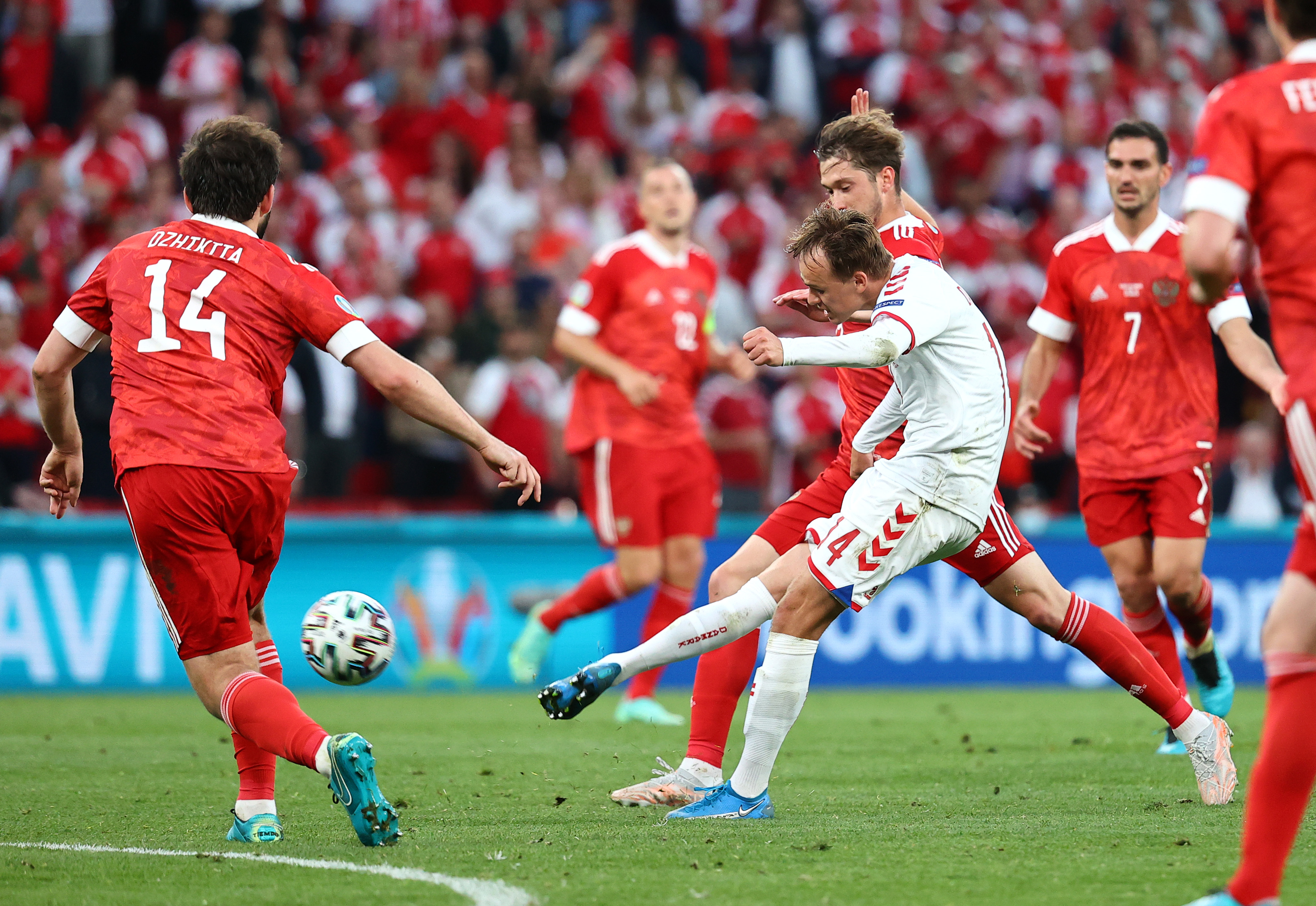 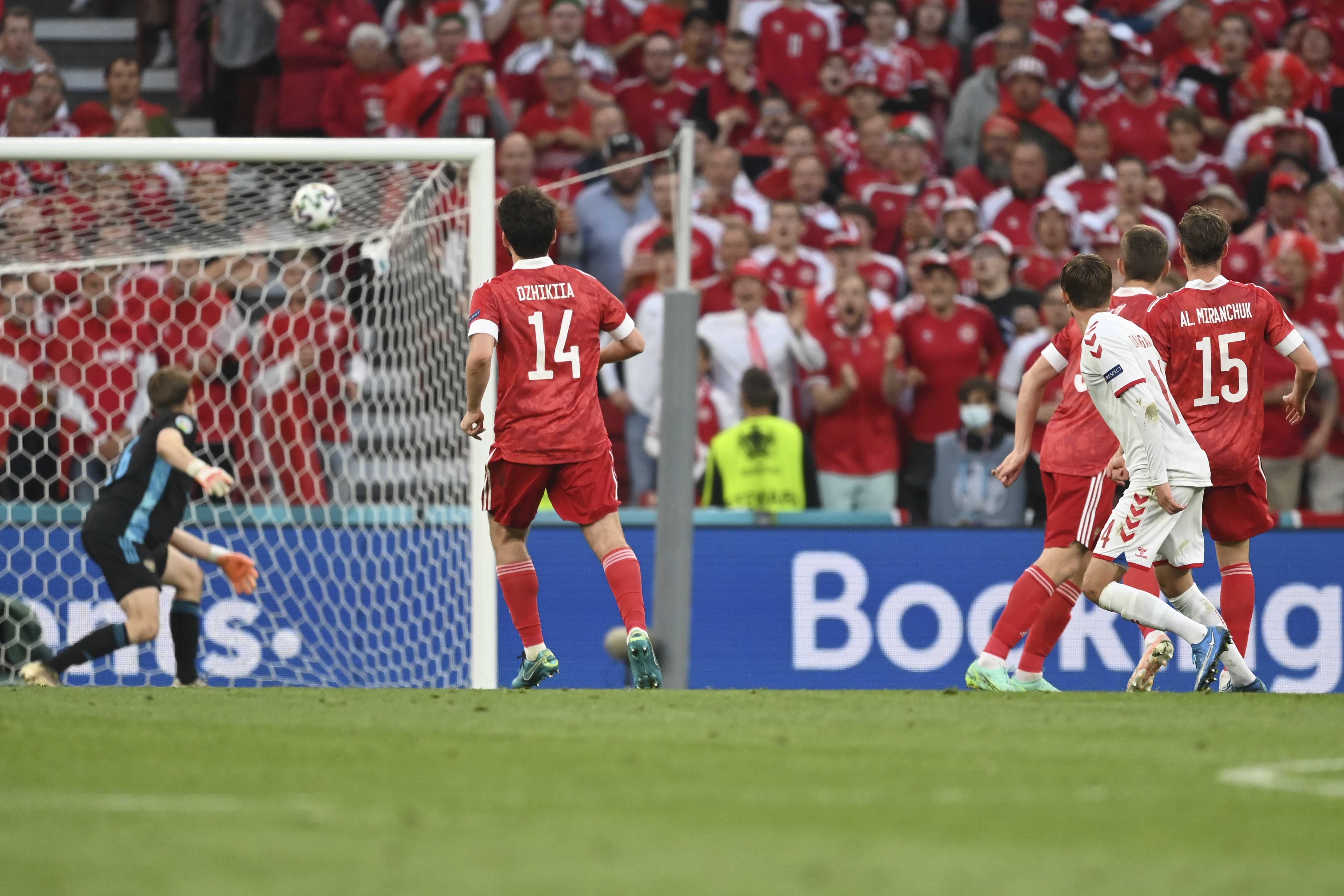 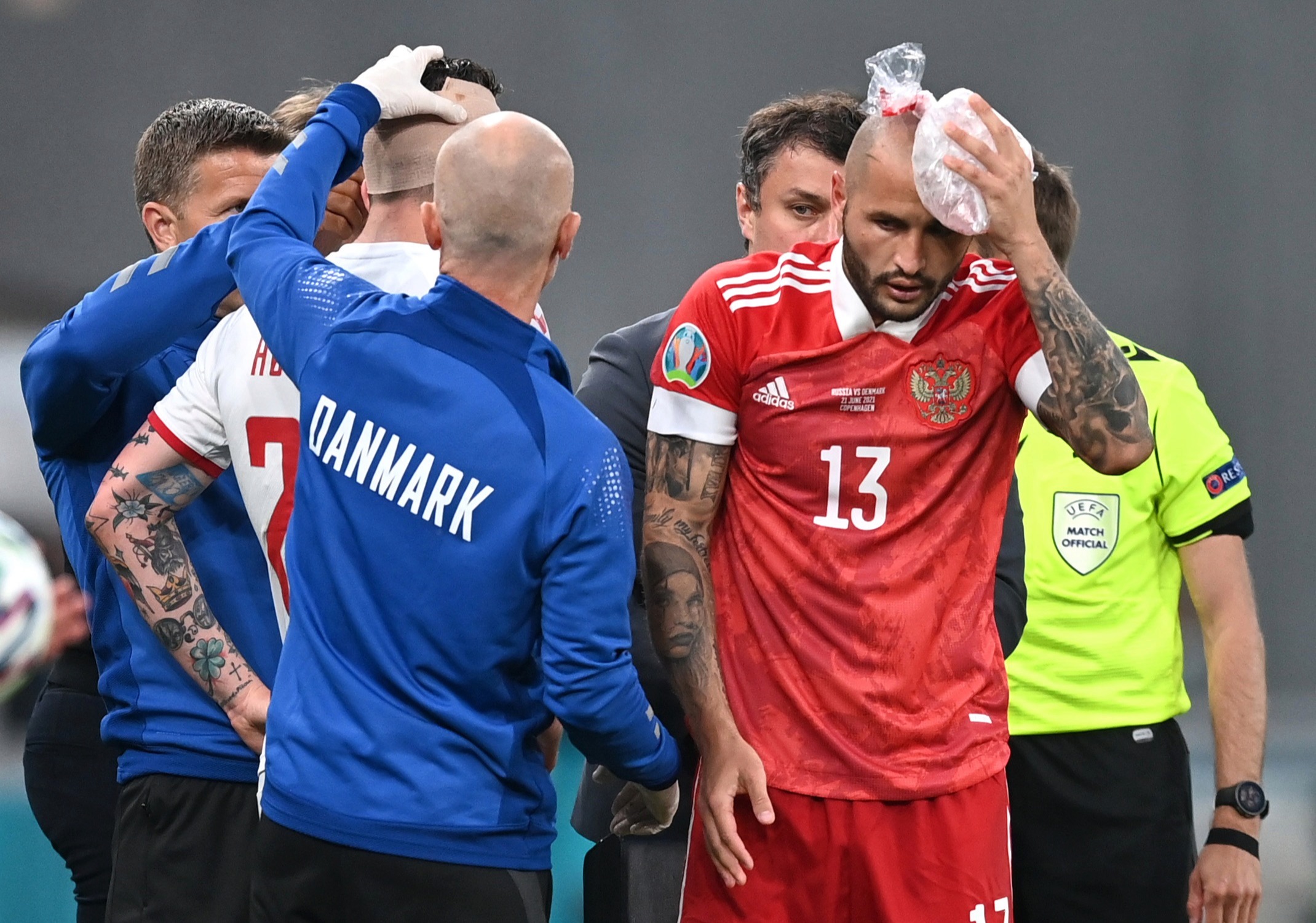 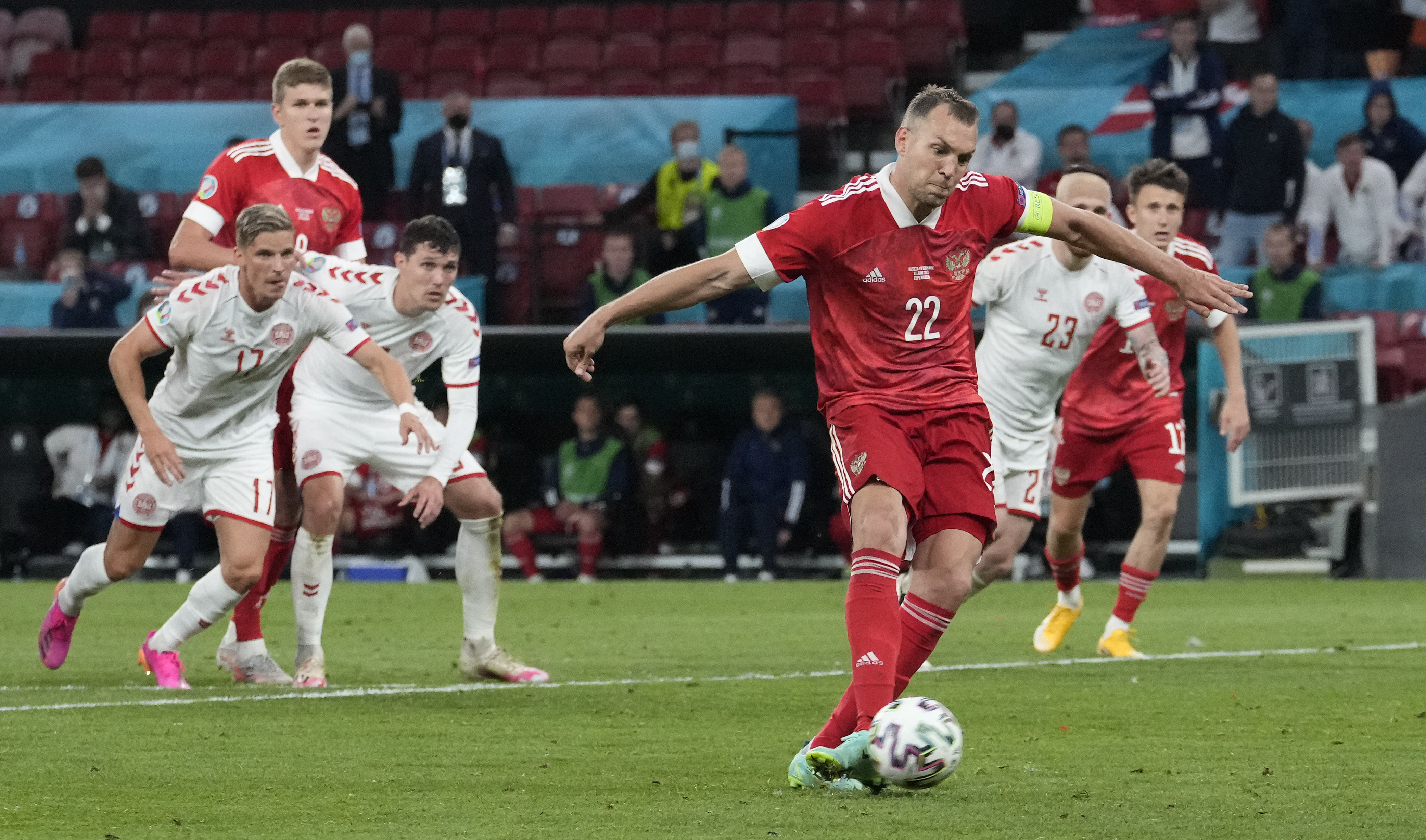