The Portugal captain pulled off the move during his country's 4-2 Euro 2020 defeat to Germany but ex-Liverpool star Didi Hamann branded him a 'fool'. 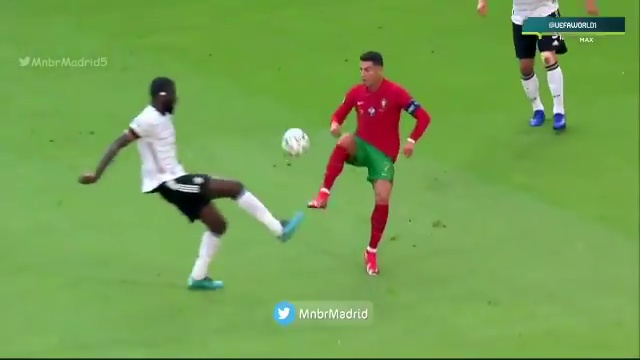 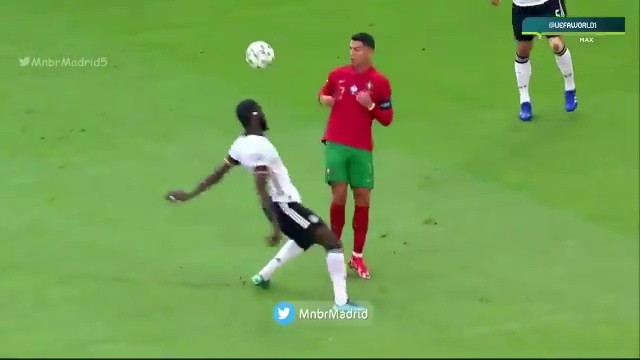 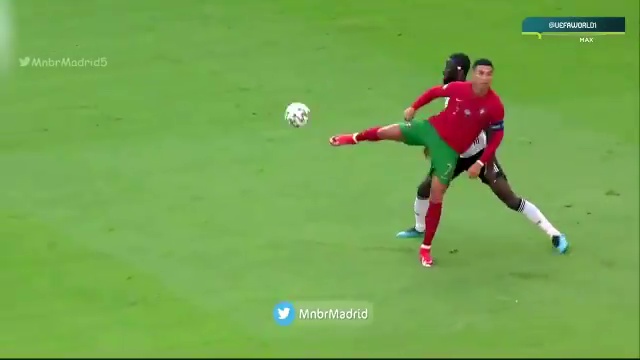 Ronaldo, 36, had already put Portugal 1-0 up in Munich after a mammoth sprint from his own half.

And his side looked on course to make it two wins from two after they opened their Group F campaign with a 3-0 win over Hungary.

The jubilant mood seemed to affect Ronaldo and prompt him into pulling off the flamboyant trick in the 22nd minute.

Ronnie was being marked by Rudiger when a ball was fired into him.

He controlled it at waist height and popped it over the Chelsea man's head and mimed as if he was going to catch it.

Rudiger appeared to stop before Ronaldo turned his body to the left and used the outside of his right to knock the ball across to his team-mate leaving the German bamboozled.

But the party atmosphere didn't last long for captain Cristiano.

Own-goals from Ruben Dias and Raphael Guerreiro saw the Germans go in 2-1 up at half-time. 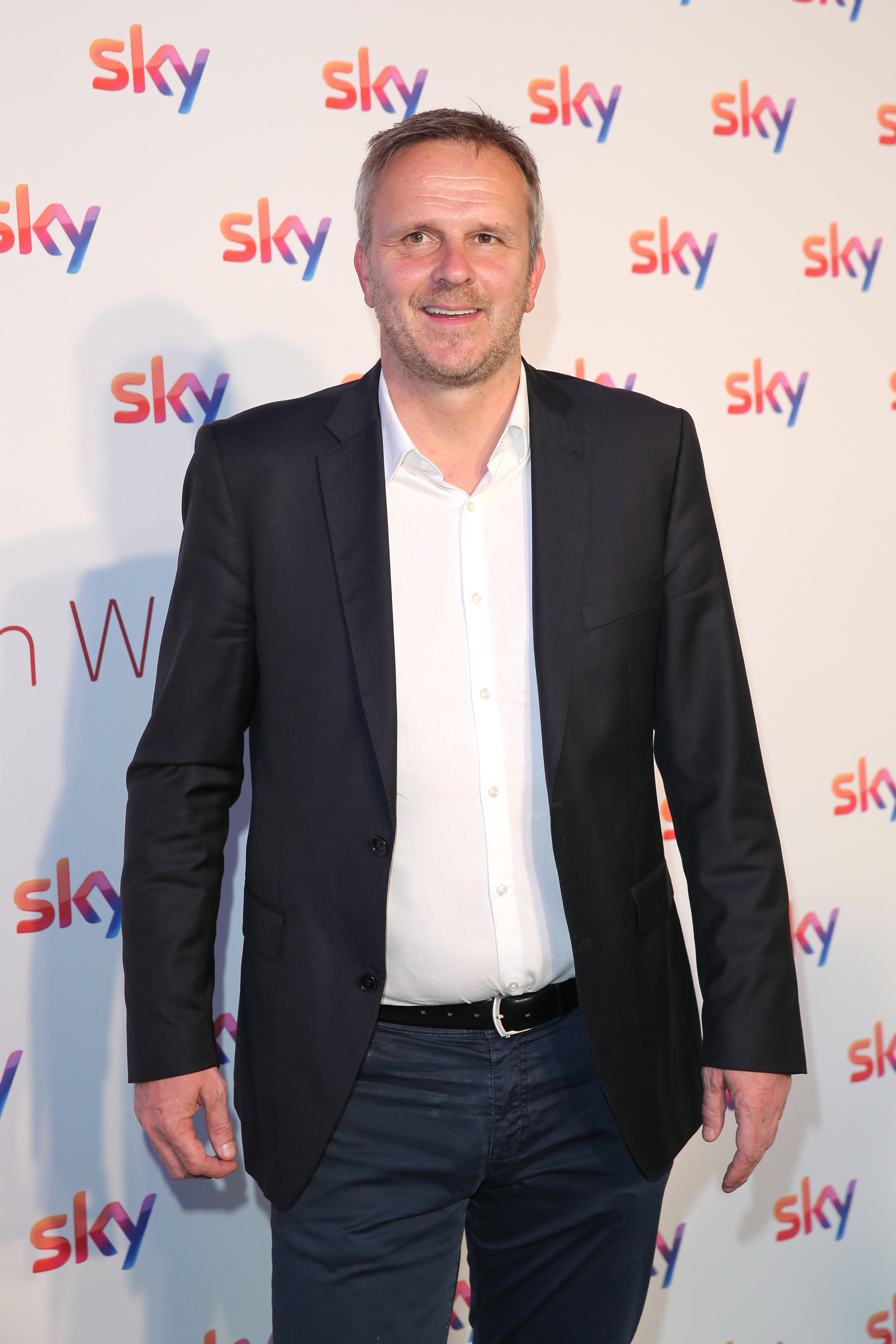 And it got worse before the hour mark as Rudiger's Chelsea team-mate Kai Havertz, and left-back Robin Gosens scored one each to make it 4-1.

Liverpool ace Diogo Jota looked like he'd set up a nervous finish with his 68th minute effort but the home side held on.

Despite his country's win, former Germany and Liverpool midfielder Hamann said the final result made Ronaldo's skill earlier in the game made him look foolish.

"He flicks the ball over, pretends he is going to catch it and back-heels it across, and looks away.

"Of course it is [amazing] and we know he can do that. I think, in a way he’s belittling the opposition.

"If you ask the German players, they’ll tell you now what they thought of it. They would have noticed that.

"I tell you now, all of them will say it may have given us an extra bit of whatever to change things.

"What is he trying to achieve? Maybe this [Germany comeback] is where it all started."

Fans online were also split by one of the greatest players of all time.

And Rebelle tweeted: "All this and Germany won."