BORUSSIA DORTMUND were left furious after Jude Bellingham saw a crucial goal ruled out at the Etihad.

Injured Dortmund star Jadon Sancho tweeted "This ref needs checking!" after the controversial moment when the Germans thought they had cancelled out Kevin de Bruyne's opener. 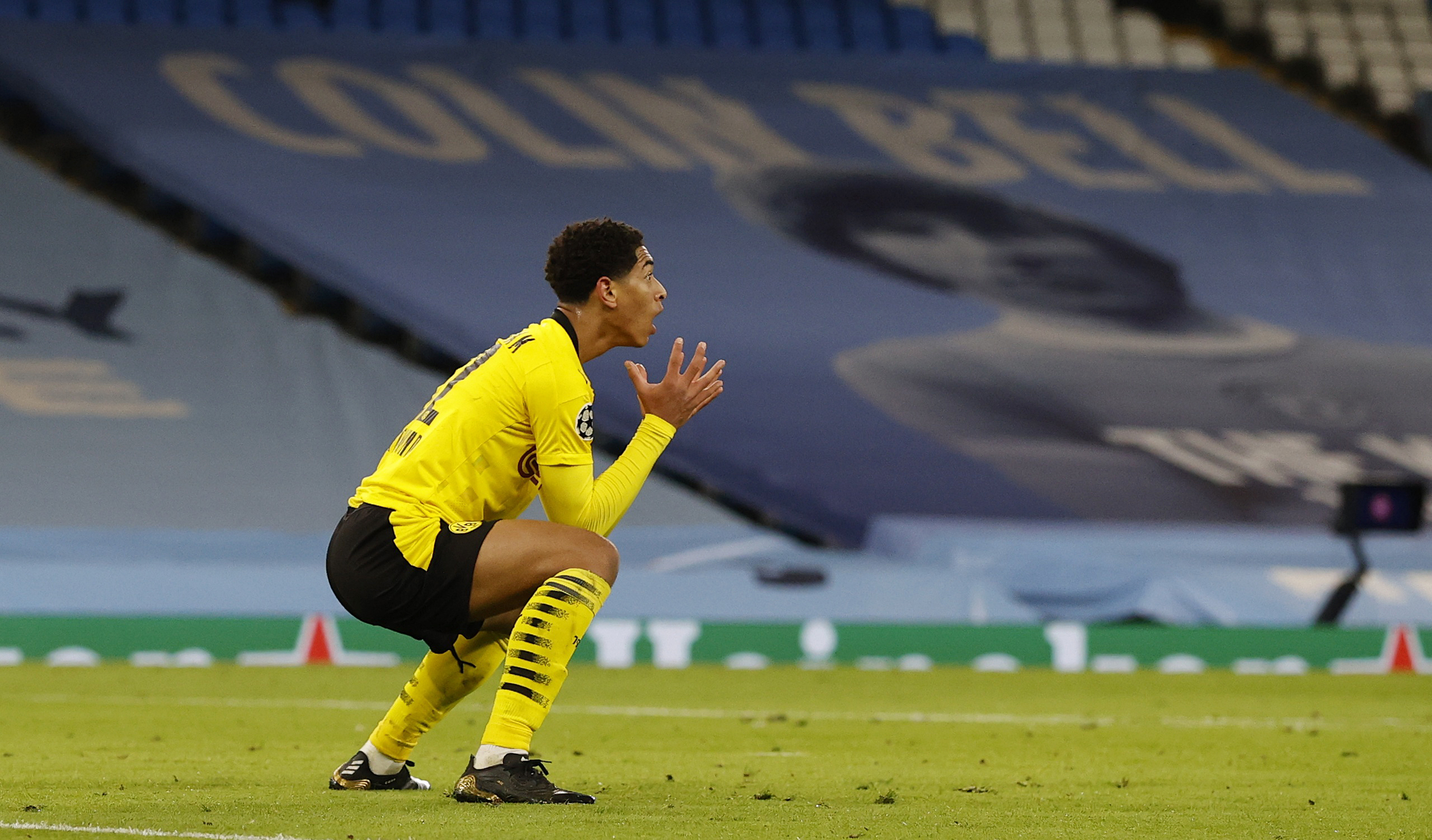 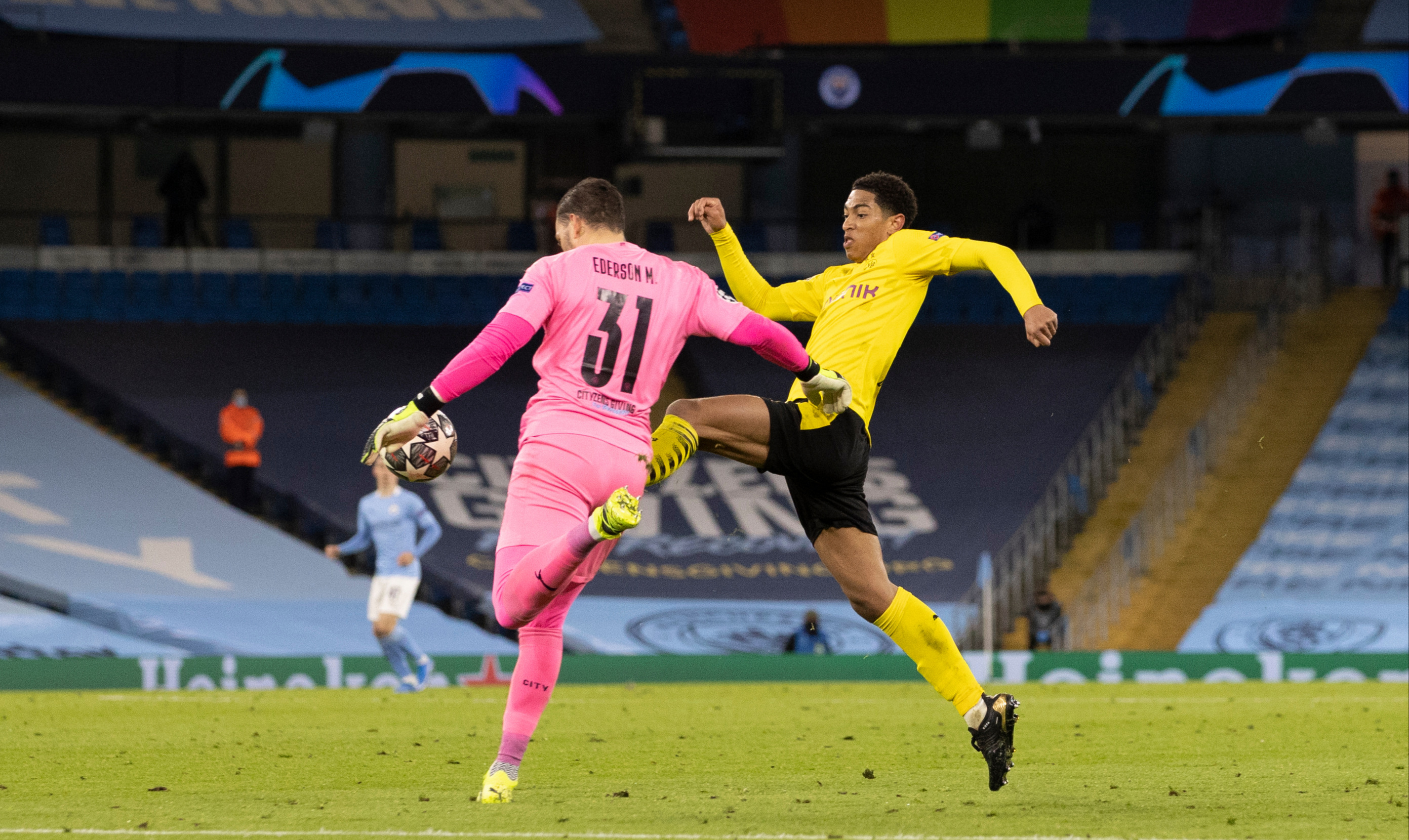 Goalkeeper Ederson miscontrolled a through ball – and saw Bellingham nip in to steal from him in midair.

The English prodigy, 17, was sure he had equalised after walking the ball into an empty net.

But with Ederson throwing himself to the floor after the challenge, Romanian referee Ovidiu Hategan blew the whistle for a free-kick.

And because the whistle had blown BEFORE the ball crossed the line, the VAR was not allowed to get involved with the decision.

Bellingham was shown a yellow card in the furore after the goal, although it is unclear if he was booked for a high foot or dissent.

Watching Etihad old boy Sancho – who is missing because of injury – summed up the feelings of many viewers on social media with his tweet.

He tweeted: "This Ref needs checking!"

Armchair fans followed suit with responses like: "Unbelievable – never a foul from Jude" and "BVB robbed!!"

Another posted: "Decisions like this is what’s wrong with football."

One argued: "I just don’t understand why referees are so quick to blow their whistle, knowing they have var to check decisions. looks blatant, and frustrating to watch."

Some supporters, though, used the opportunity to urge Sancho to join Manchester United.

One typical such comment was: You want good refereeing decisions, come to Old Trafford son." 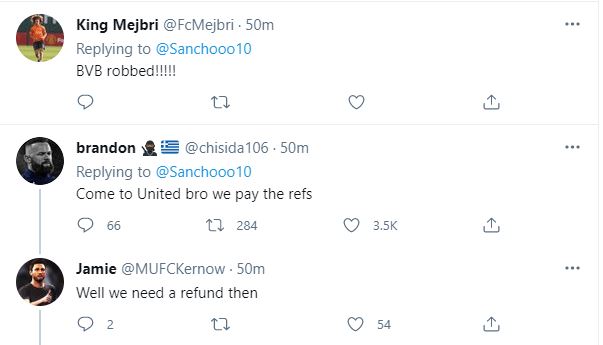