BORUSSIA DORTMUND star Erling Haaland was stunned to find out he is three ratings lower than Paris Saint-Germain's Kylian Mbappe on FIFA 22.

Haaland's card has been upgraded from an 84 to an 88 for this year's game. 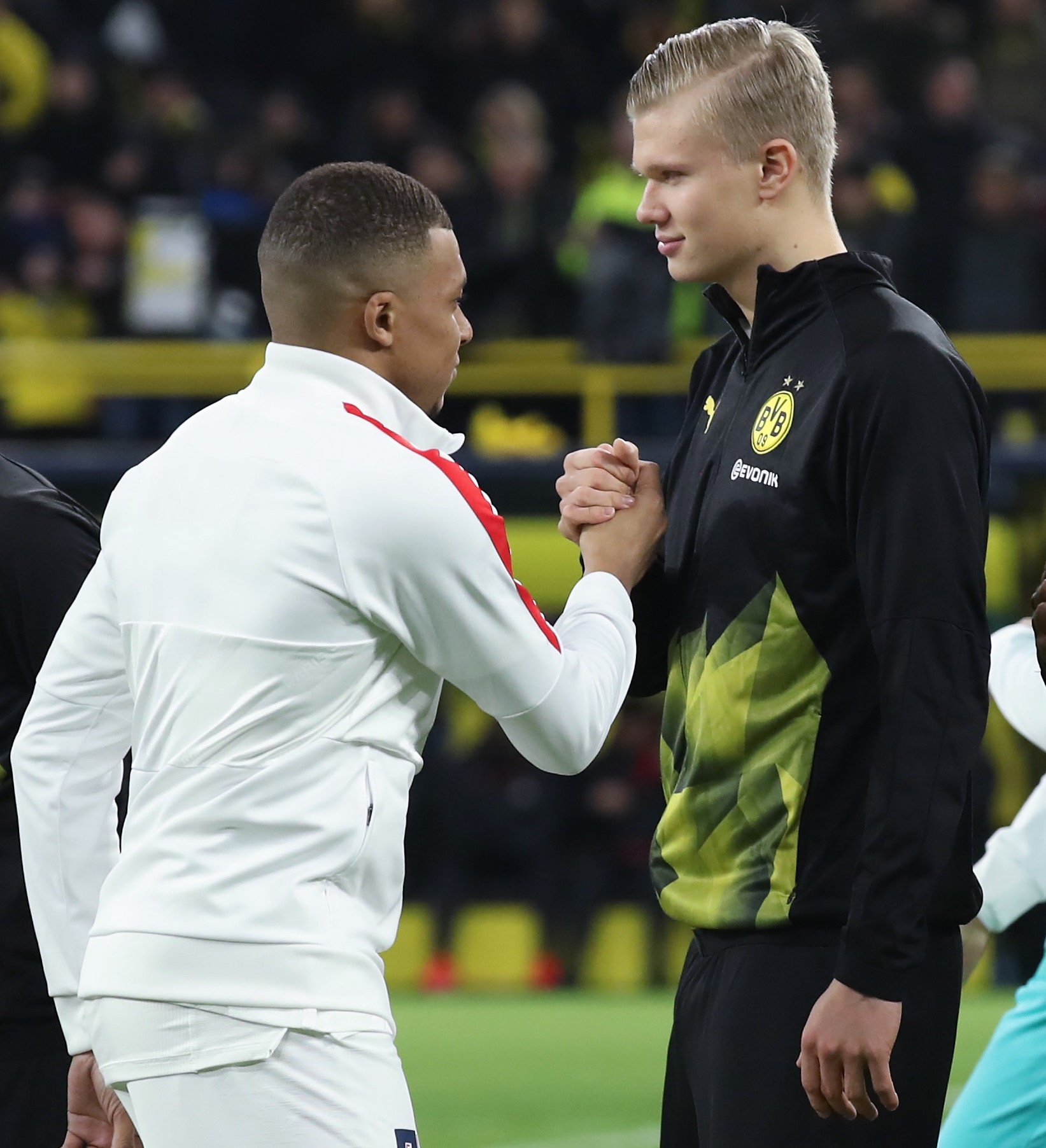 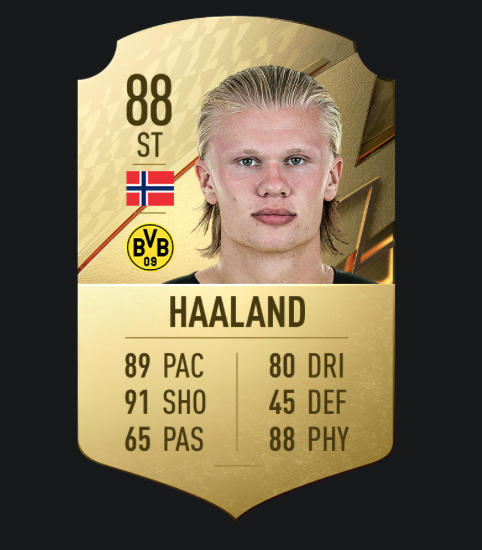 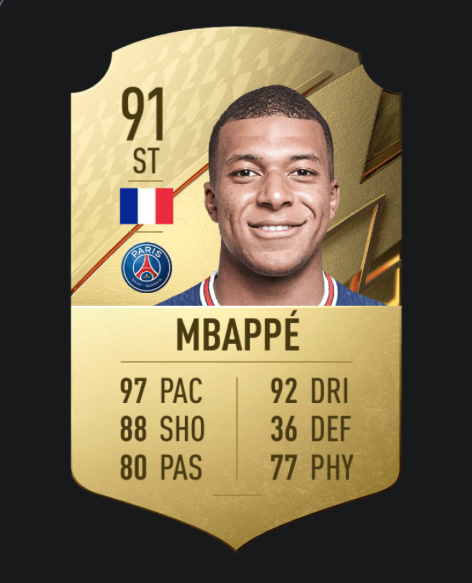 But he is still three ratings below Mbappe's 91 rated card, something which didn't amuse Haaland when he found out.

Dortmund team-mate and England international Jude Bellingham was on hand to help with the grand reveal, and asked if the 21-year-old was happy with the card.

Bellingham then told the forward he was a lower rating than both Mbappe and Robert Lewandowski.

The Norwegian international feels his card should have better attributes, singling out his pace and physicality.

He added: "For me, pace and physical I think should be in the 90's.

"In forms come out today… don't you think I deserve it?"

🔵 Read our Fifa 22 live blog for the latest updates

In which Bellingham replied: "I very much think you deserve it my friend."

The forward will most likely make it into the Team of the Week a few times this season if he carries on his red hot form.

And if he continues his form across all competitions, he could receive numerous upgrades especially if he plays well in the Champions League.

Haaland may not be completely happy with his FIFA card, but FUT fans certainly are. 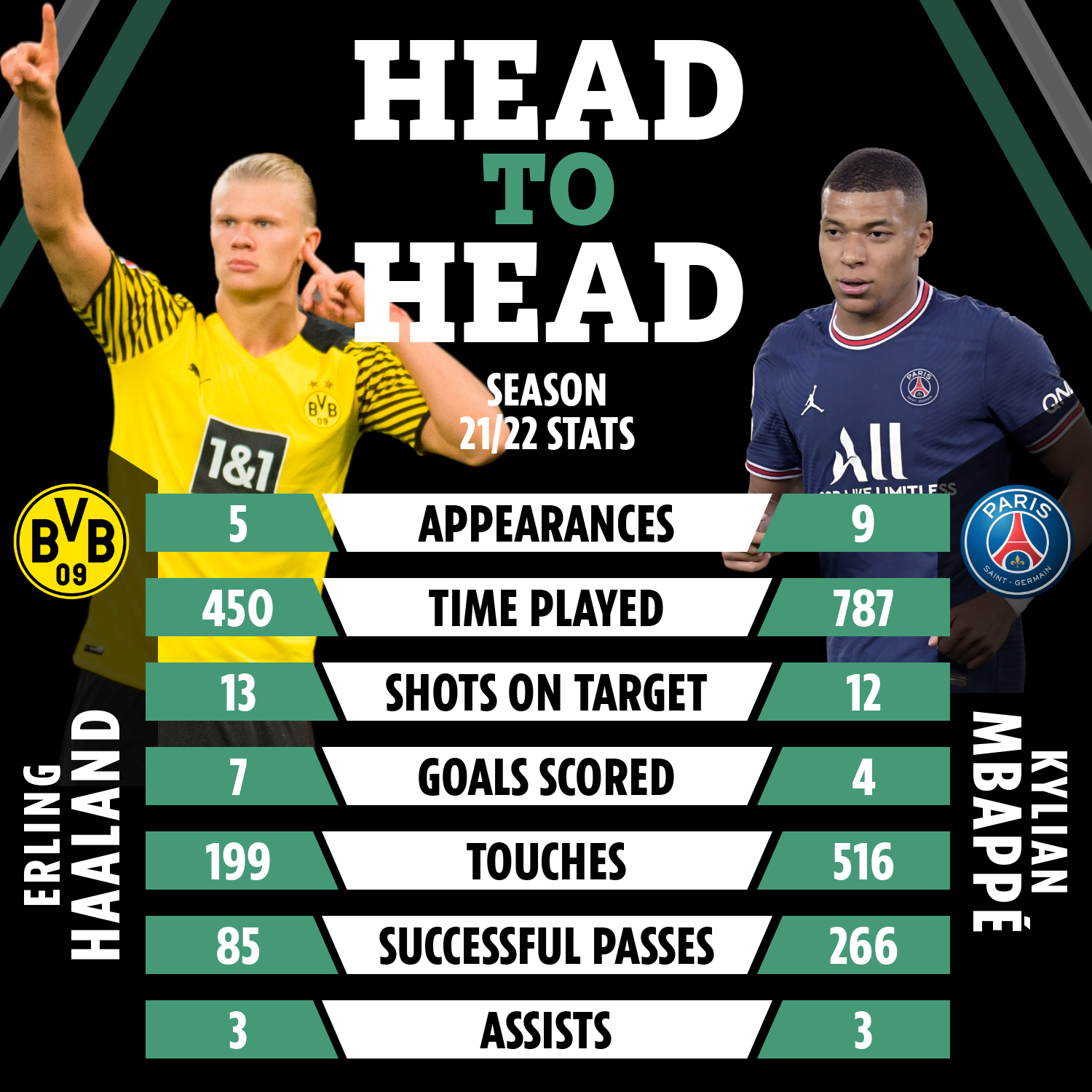 His card is the one of the most popular and reasonably priced players for his rating on the FUT market, certainly more attainable than Mbappe who costs upwards of 1.2m coins across all gaming platforms.

Haaland isn't the only high profile football star to voice his displeasure over his rating or stats.