The former France international, 35, suffers from a condition which has seen him collapse mid-game several times in his career. 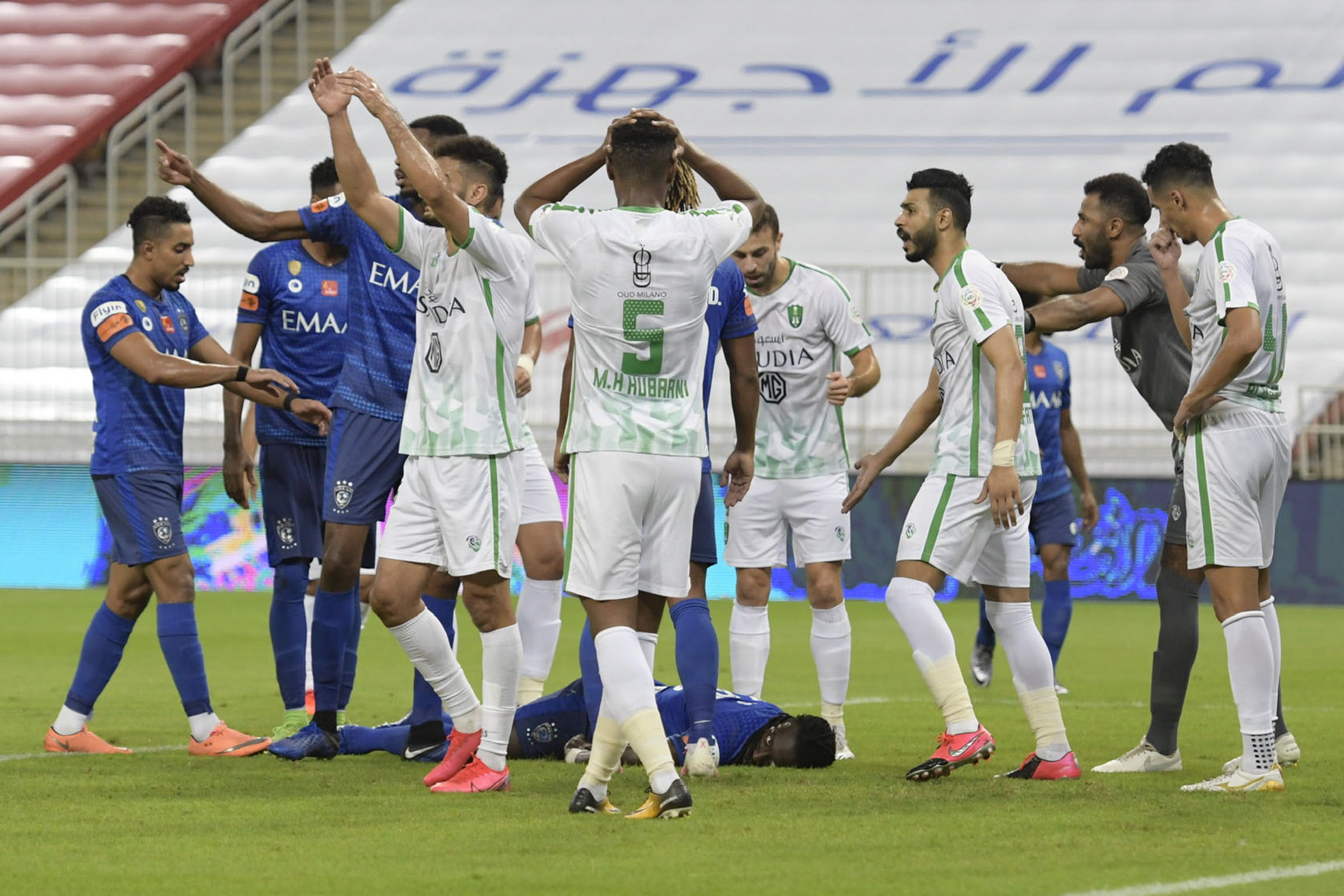 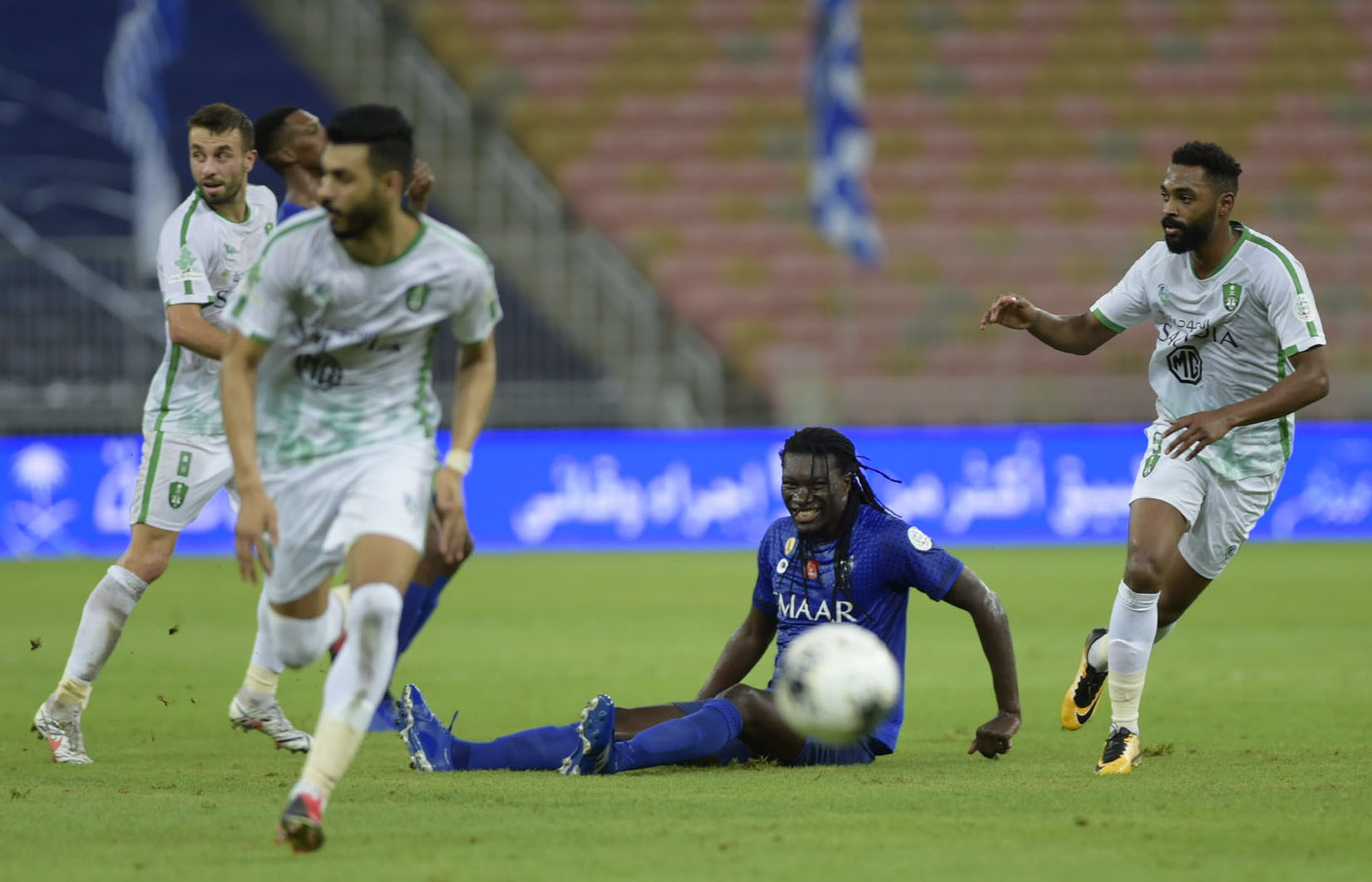 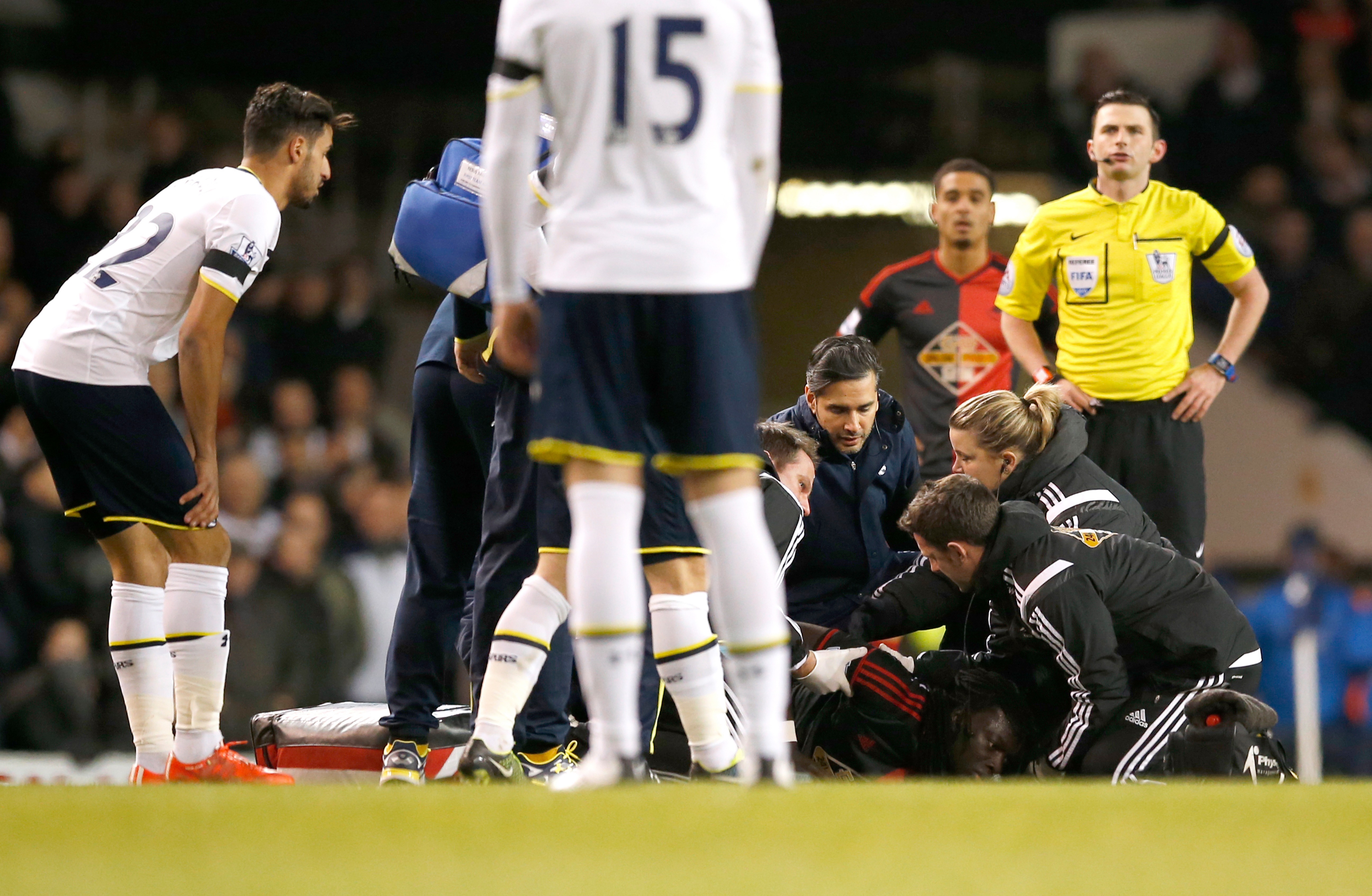 But he sparked panic on Thursday night after slumping to the turf, lying motionless as medics scrambled to help during the game against Al-Ahli.

Players could be seen gesturing wildly for medics to help, while others stood still in shock with their hands on their head.

But it wasn't without a major scare, when he collapsed just 13 MINUTES into the match.

Gomis' collapse was due to a vasovagal syncope – whereby a trigger causes a sudden drop in heart-rate, which dramatically lowers blood pressure.

The reduced blood flow to the brain, causes the sufferer to faint.

The condition can be caused by stress and extreme heat amongst other factors.

It is incurable, but those who suffer from vasovagal syncopes are urged to avoid any known triggers.

After the game, which Gomis somehow finished, the striker tweeted to reassure his followers.

He wrote: "Thanks for your many messages.

"More fear than harm. We will continue to fight for @Alhilal_FC to be champion.

"Thanks again, your lion who loves you very much."

Gomis has infamously collapsed mid-game on a number of occasions in the past, leading to fear amongst fans and opponents.

Most-famously, the Frenchman slumped to the ground during Swansea's clash with Tottenham in 2015. 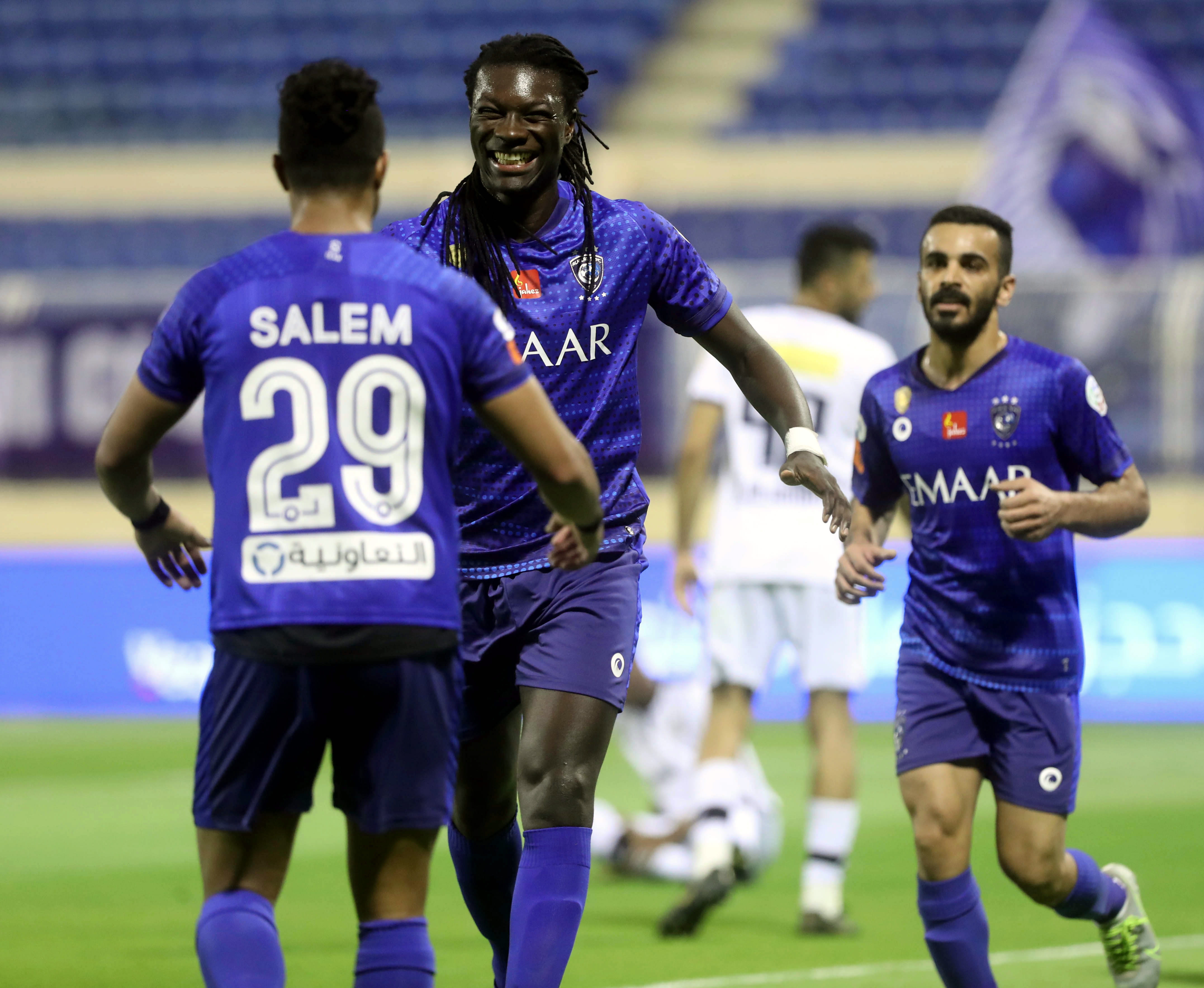 And Gomis – who had passed out on the pitch before – sparked fresh panic when he collapsed in the middle of a game with Galatasaray, for whom he played in the 2017-18 season.

Gomis' former manager at Swansea, Garry Monk, once revealed the player prefers to continue playing after a vasovagal syncope.

Monk claimed: "It is something he has lived with his whole life.

"He was talking, he actually wanted to stay on the pitch.

"Bafe is more than comfortable with how he deals with the problem.

"Had medical staff said he was at a high risk, then I don’t imagine he would be playing football in the way he is now."