ROY HODGSON and Marco Silva shared a heartwarming moment as the former Fulham manager asked the current boss for an invite to the tribute for George Cohen.

The former England World Cup-winning defender passed away on December 23 and was a legend at Fulham. 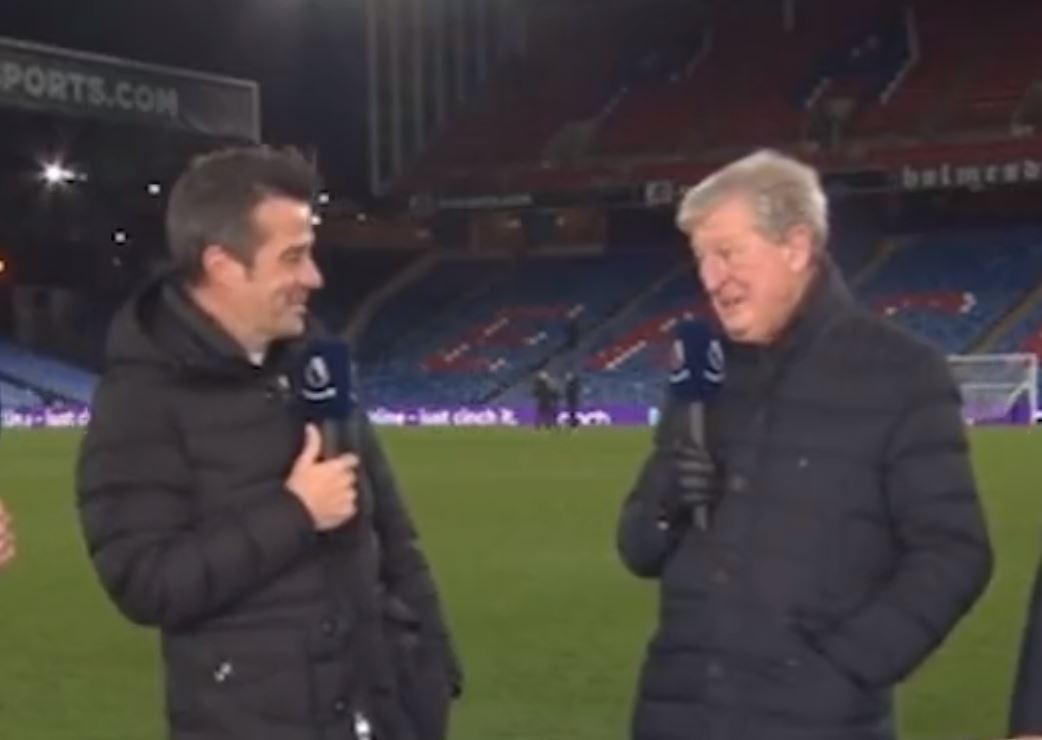 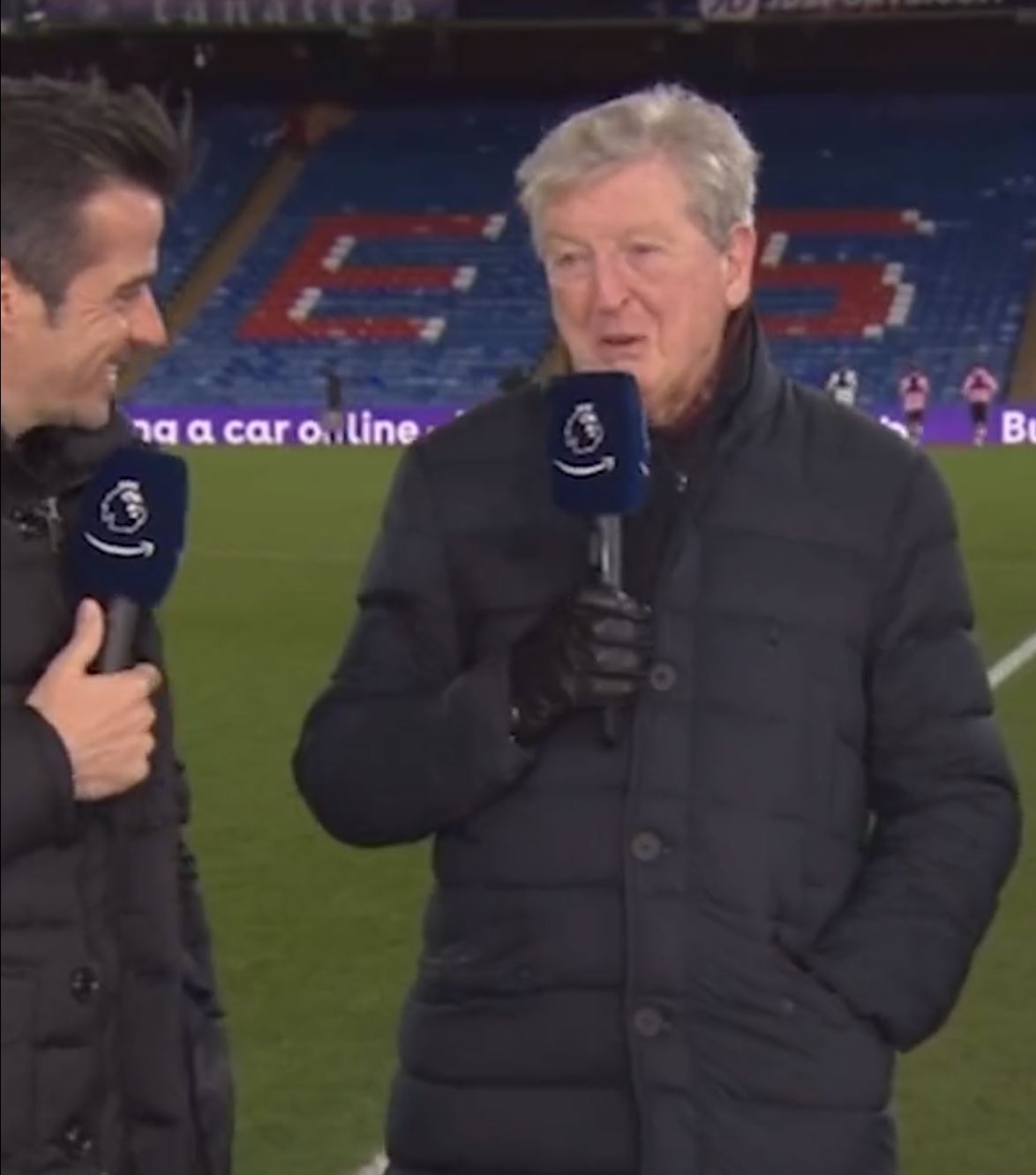 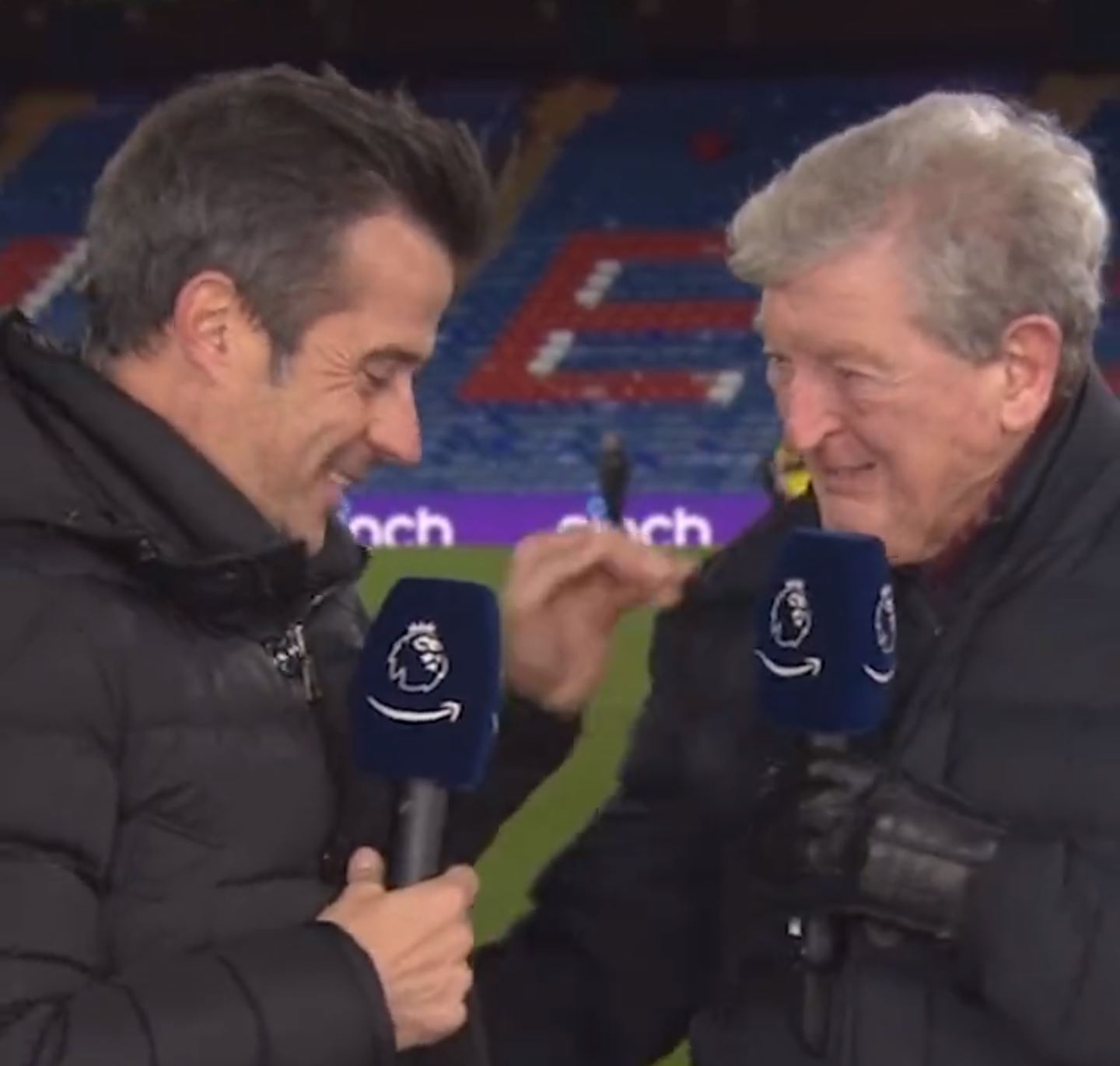 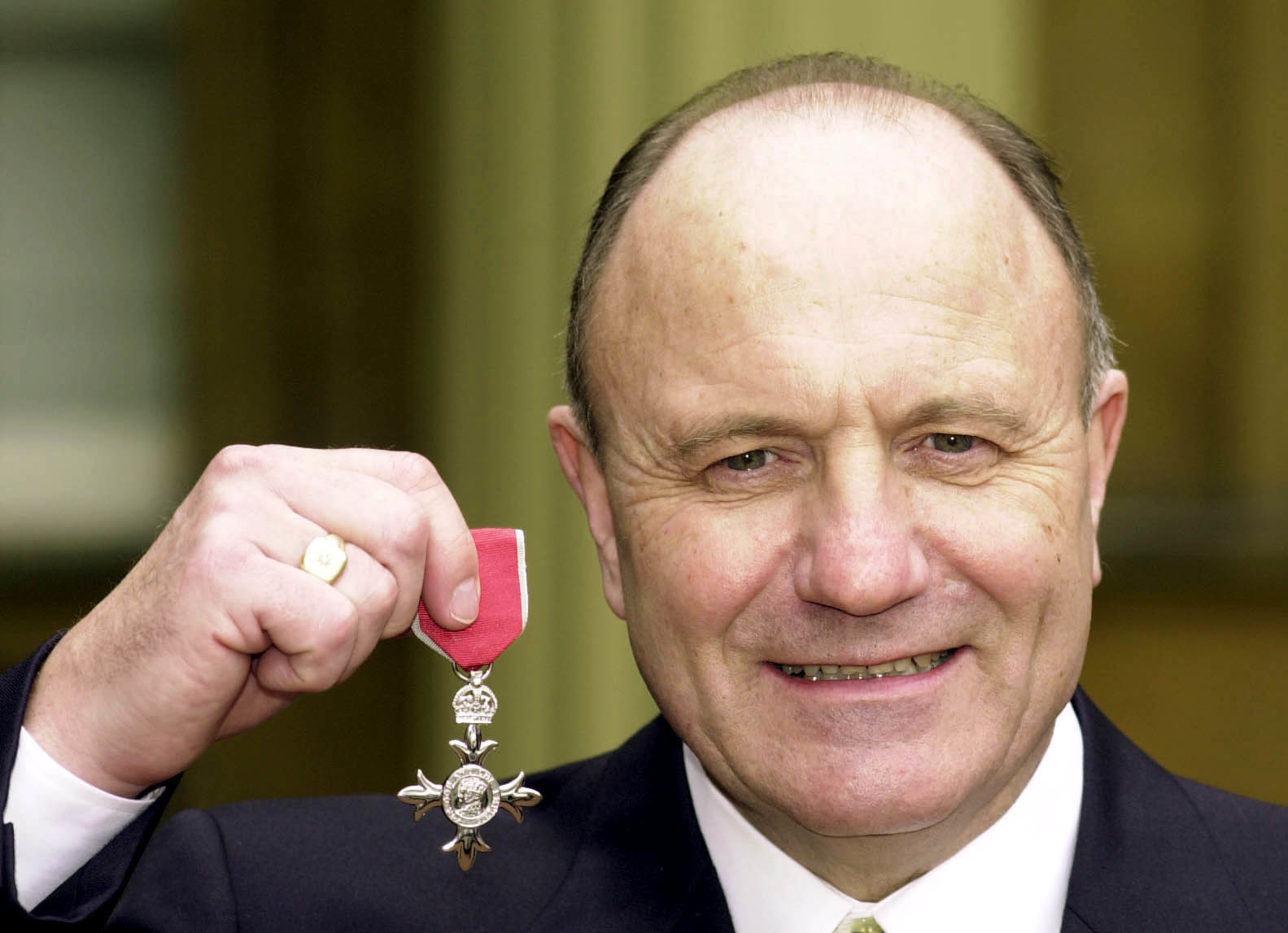 The club are expected to hold a tribute for their former player when they face Southampton on Saturday, their first home game since the one-club man passed.

Former boss Hodgson wants to be able to attend and took his chance to get an invite by asking current manager Silva if he could get him in.

While on punditry during Fulham's clash with Crystal Palace, Hogdson asked Silva: "I only have one question, there will be a tribute for George next week, can I get myself an invitation? 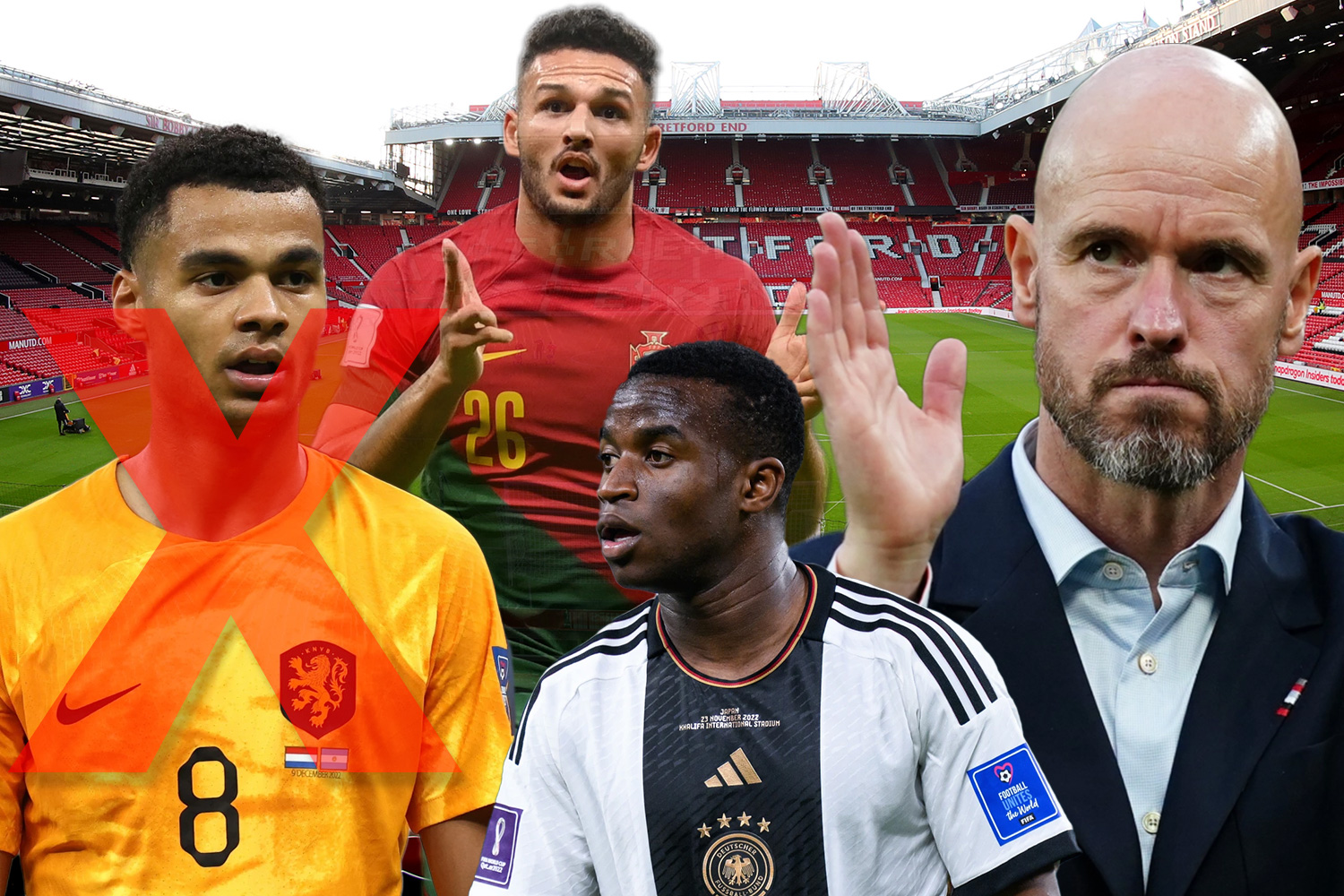 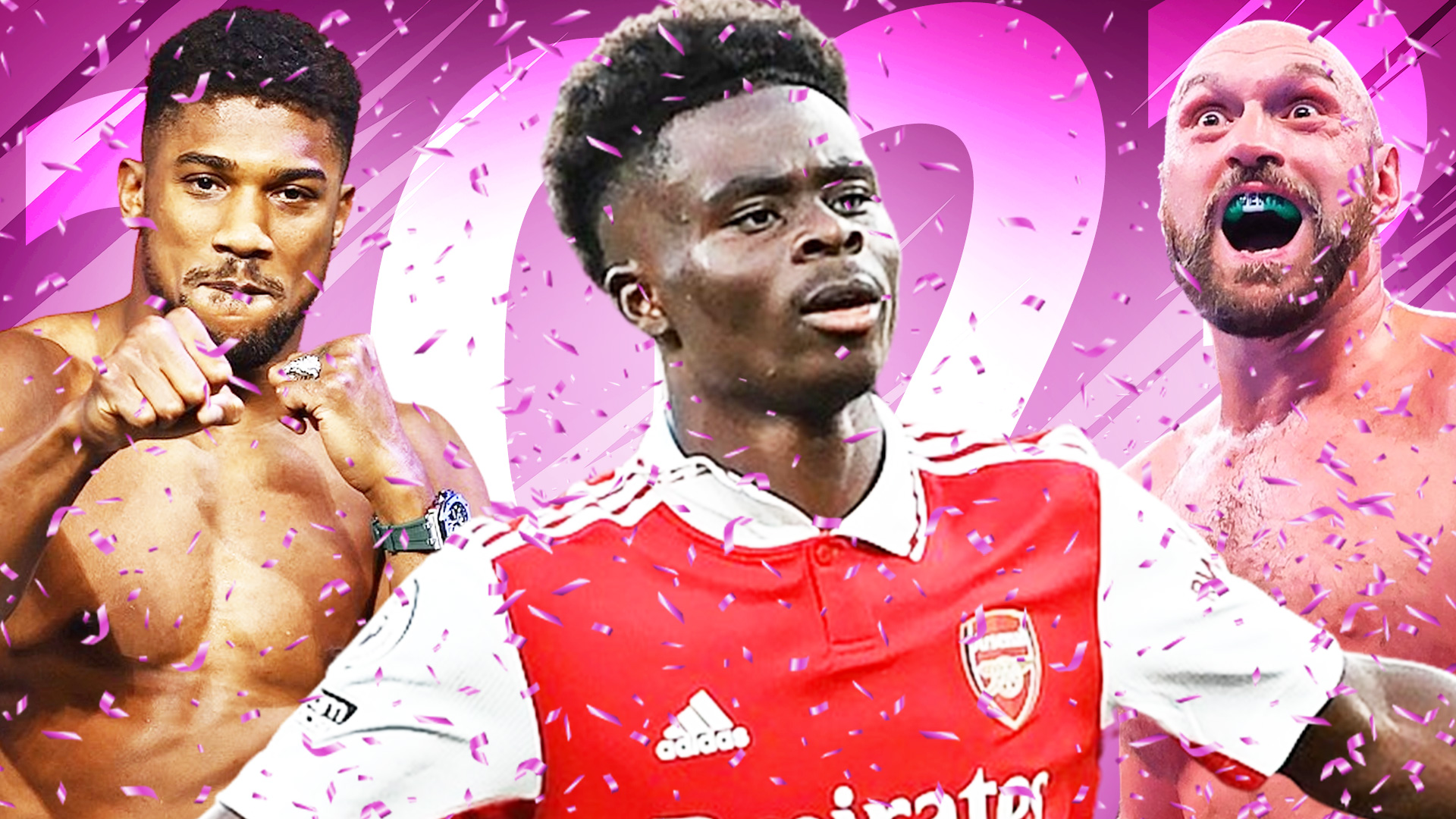 And a classy Silva responded by saying: "You fully deserve that, you are an important manager for the football club.

"Of course, you are always welcome with us, and I will sort it."

Fans loved the moment when it was shared on social media as one commented: "Lovely exchange. So Fulham must do everything to get him VIP invitation."

BE ALL AND ENZ ALL

A third said: "As if Sir Roy needs to ask permission! The man is a Legend at Fulham!"

A fourth added: "It's really heartwarming to see this. Two great managers who have contributed so much to."

A fifth commented: "My my heart can cope with this moment."

Hodgson is widely admired at Fulham after he led them to the Europa League final in 2010.

Whereas Silva has only been at the club for just over a year but did lead them to promotion to the Premier League last season.

And in their first campaign back in the top flight, Fulham have not looked out of place after an impressive start has seen them sit comfortably in ninth place.