HULK has rolled back the years with a brilliant solo goal for Atletico Mineiro in the Brazilian Serie A.

The Brazilian, 35, left it late to stamp his mark on a win over Corinthians, but it was worth the wait. 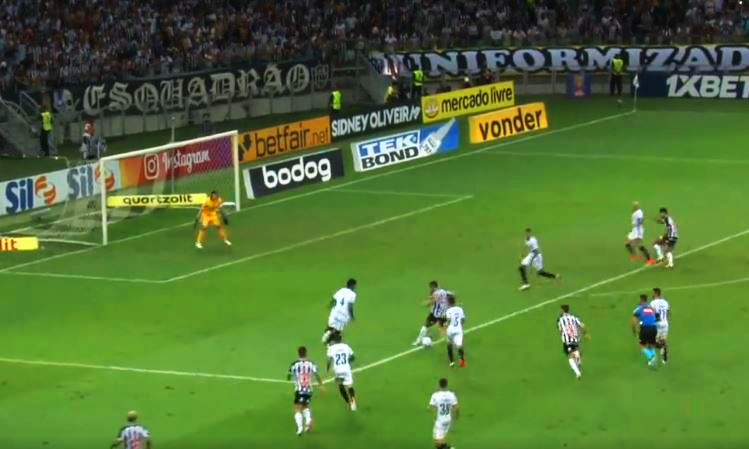 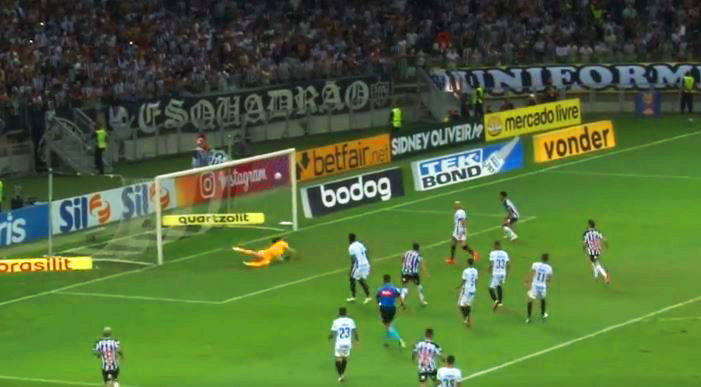 Hulk linked up well with his team-mate in the build-up before continuing his run and receiving the ball back just outside the area.

With three defenders closing in on him Hulk had it all to do but an incredible touch moved the ball onto his strongest foot and bamboozled his markers.

And a lacklustre Corinthians side – who failed to have a shot on target – were finally put to the sword by Hulk in added time.

The win puts Atletic Mineiro ten points clear at the top of the league with just seven games to play, so they are on course to win their first title in 50 years.

Fans on social media were in awe at his goal, with one writing: "This is the most beautiful goal. Deserves a special tribute!"