JAKE PAUL made short work of Ben Askren with this stunning knockout.

The YouTuber stopped Askren in round one of their Triller pay-per-view headliner. 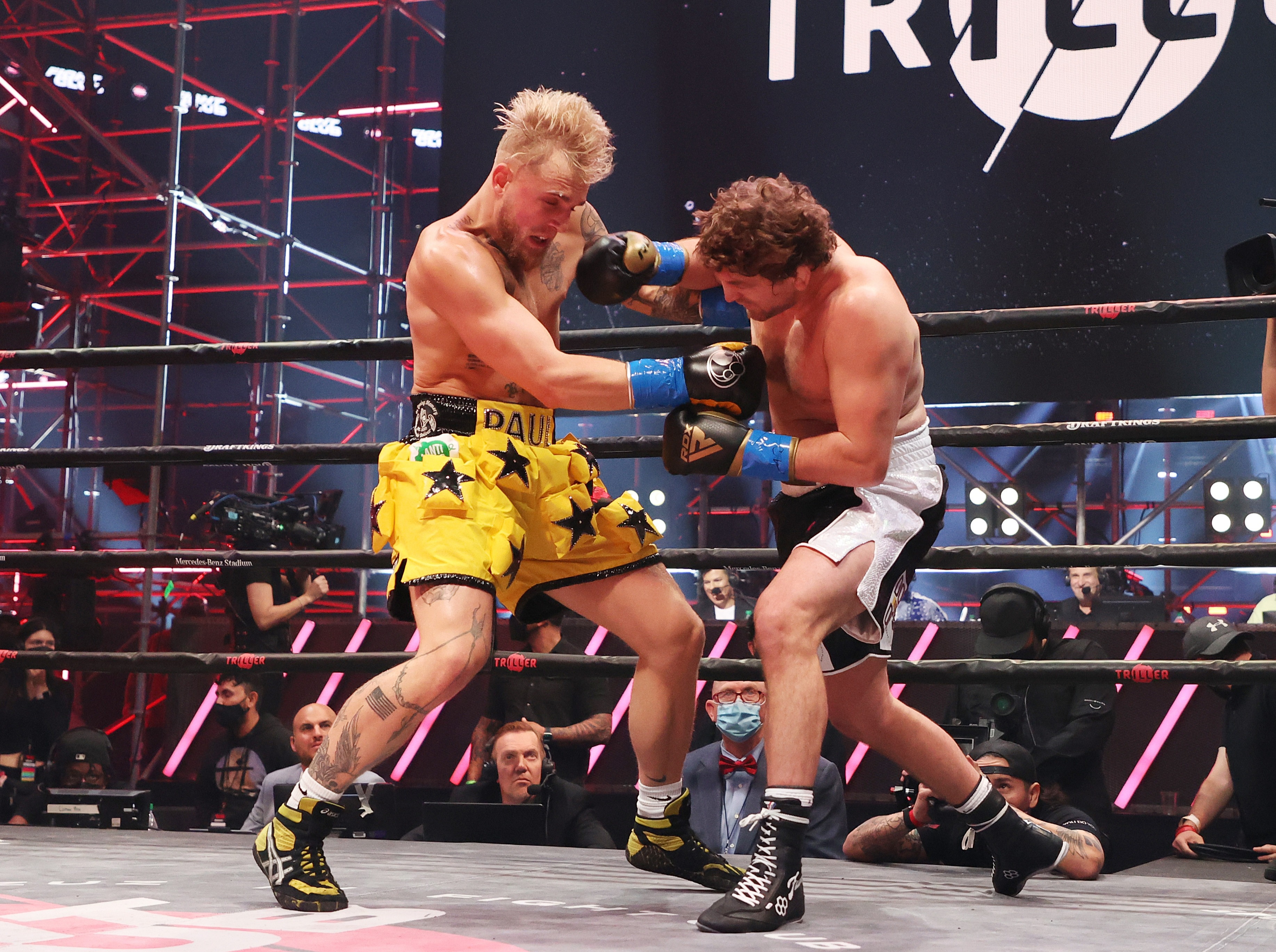 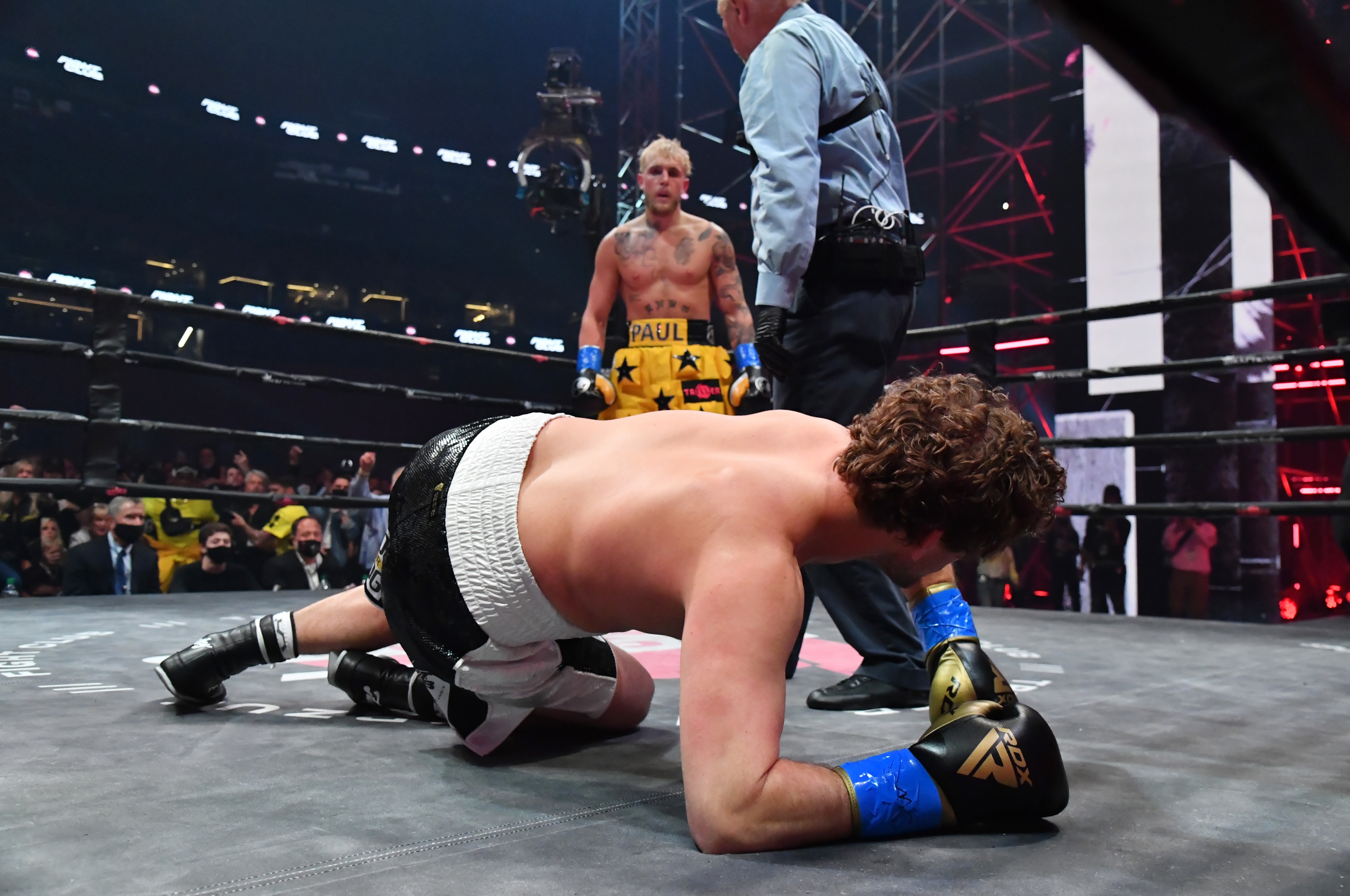 Paul landed a simple one-two over the top and left the retired UFC fighter unable to continue in the eyes of the referee.

And a video shot ringside showed the brutality of Paul's finish as Askren was left face-flat on the canvas.

Jake's brother and fellow YouTuber also filmed the big moment with a veiled warning to Floyd Mayweather, who he is supposed to be fighting in an exhibition later this year.

"I don't know how many times I've gotta prove myself that this is for real."

Askren, 36, barely got into the fight before he hit the deck and saw the action waved off.

Paul, 24, moved to 3-0 in his boxing career since turning professional in January 2020 and dedicated the win to his bodyguard Shamir 'Shadow' Bolivar, who passed away earlier this month.

He said: "This is for Shadow, my security guard, who passed away ten days ago. 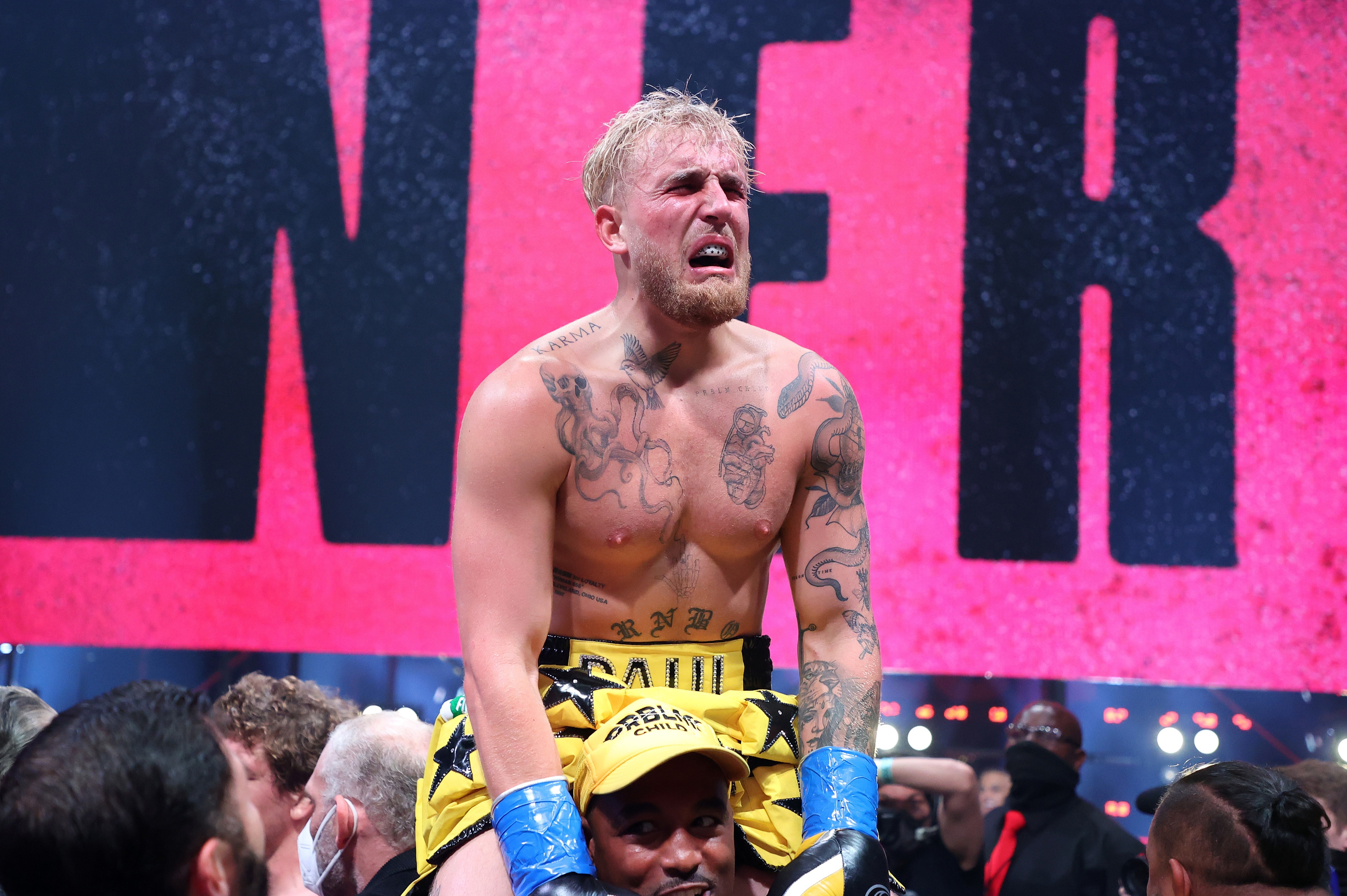 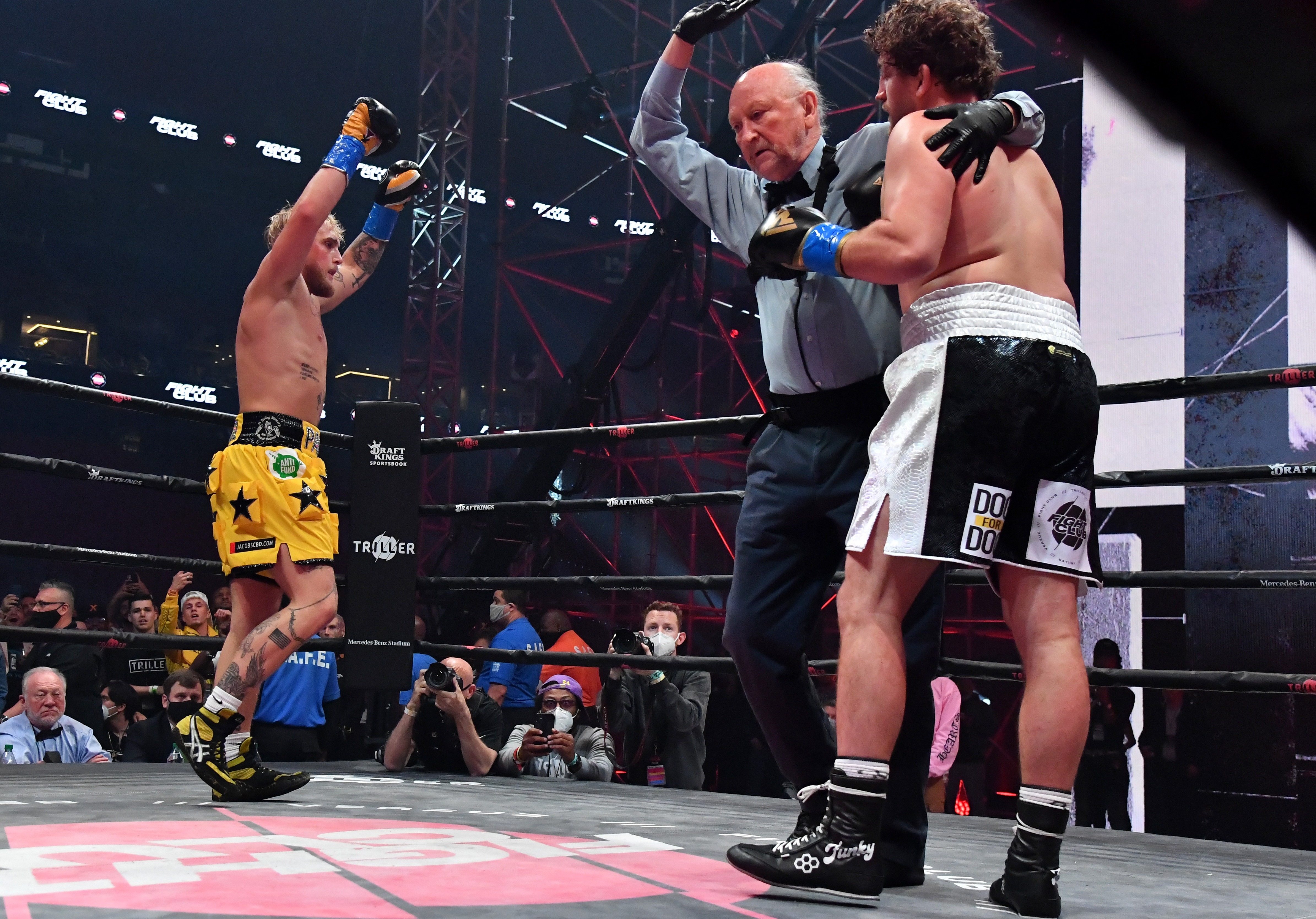 "He told me I would knock him out in the first round. He said he had a vision, a dream.

"This has been the hardest ten days of my life. I had to hold it together to keep it going. And I'm just honoured to be here."

A defiant Paul then sent a message to all the detractors he has encountered throughout his life.

He continued: "Just a couple of years ago, my teachers were making fun of me in class, telling me I can't do nothing, telling me I wasn't smart.

"My schoolmates making fun of me. I used to landscape.

"I just had a dream and I chased it and I worked hard. To think that I'm standing here next to these legends, these legends right here, it's unbelievable."