JESSE LINGARD turned into Lionel Messi as he continued his resurgence with a stunning goal to give West Ham the lead at Molineux.

The on-loan Manchester United star dribbled from his own half before firing low past Rui Patricio in clinical style. 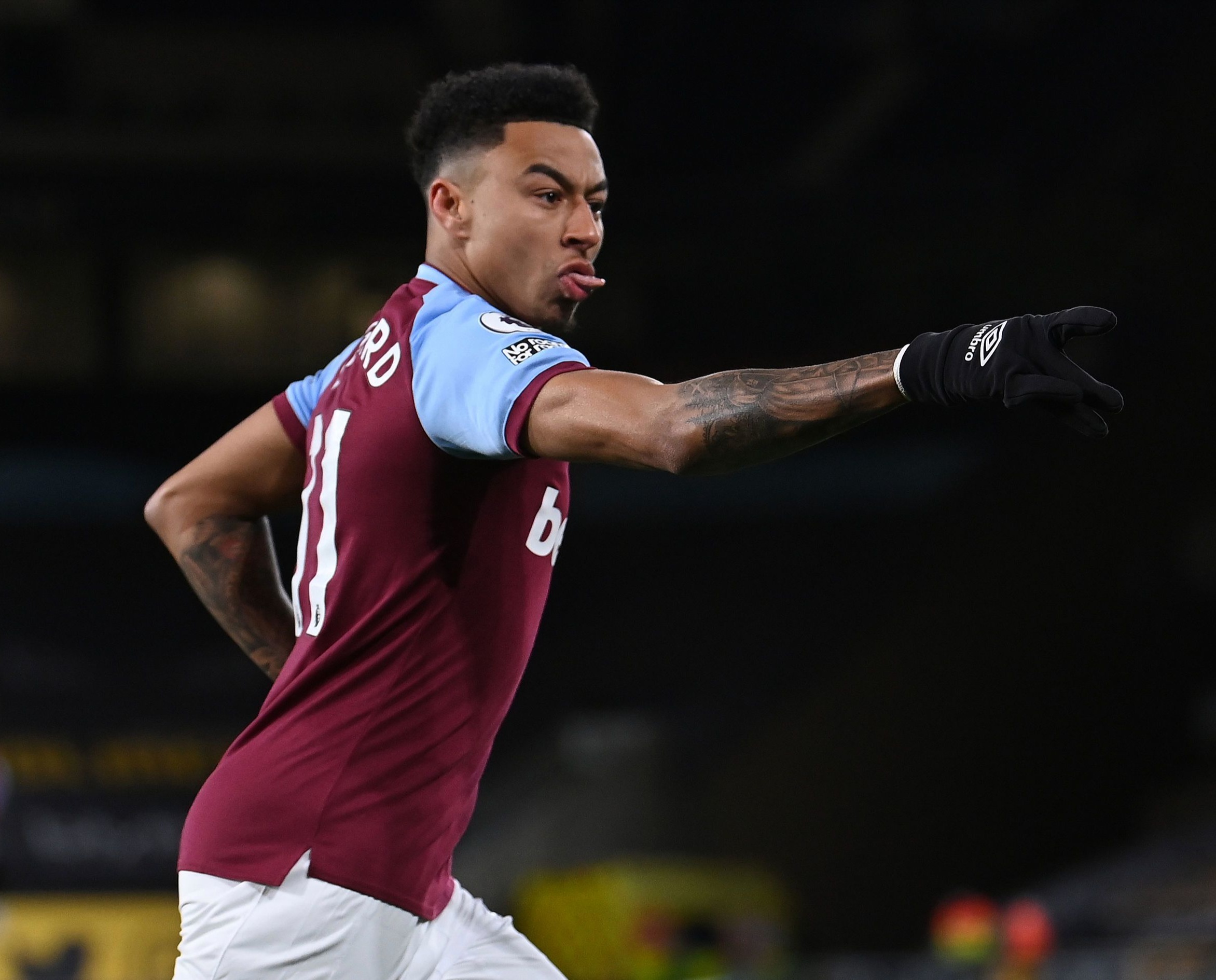 Lingard, 28, picked up the ball just shy of the halfway line and weaved past two Wolves defenders on his driving run.

And his finish was just as sublime as well, giving Patricio no chance in the Wolves net.

After the game, Lingard revealed West Ham's brilliant breakaway goal was thanks to hard work on the training ground.

He told Sky Sports: "It was two versus two and we work on that in training, Michail took a man away with his run.

"There is always room for improvement. It is a great victory and we take the positives."

Lingard clashed with Wolves ace Pedro Neto after the final whistle and explained it was over the Hammers' tactics as they chased the game.

Some fans on social media even likened his run to one that Barcelona great Messi would make.

One fan wrote: "Please tell me who is this? Maradona, Messi or Lingard!"

Another said: "Lingard left his comfort zone, took a new challenge and is banging in mad goals at West Ham. Back in the England squad too and scoring goals that Messi and Maradona would have been proud of. Mans on fire!"

And one more post read: "Jesse Lingard has just gone full Lionel Messi there. What an unbelievable solo goal."

Lingard then followed it up with an outrageous flick in the build-up to Pablo Fornals' second and a stunning assist for Jarrod Bowen as the Hammers ran riot in the first half at Molineux.

Lingard has made a flying start to his loan spell from Old Trafford.

He has a better goals and assist record than club legend Paulo Di Canio and earned an England call-up last week. 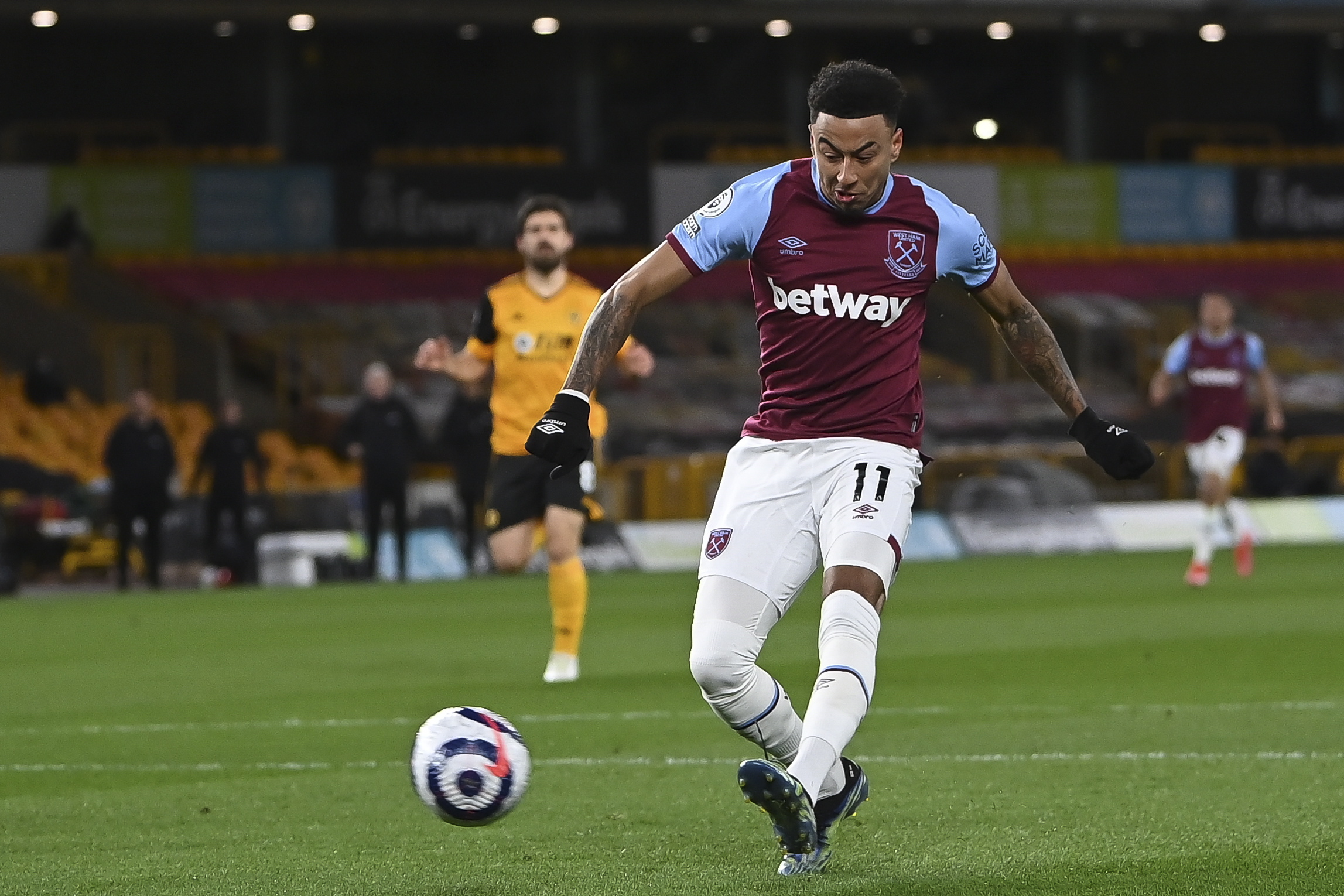 West Ham held off a strong Wolves fightback to win 3-2 and climb into fourth place in the Premier League.