MIKE TYSON continues to train for his shock boxing comeback after releasing inside footage. 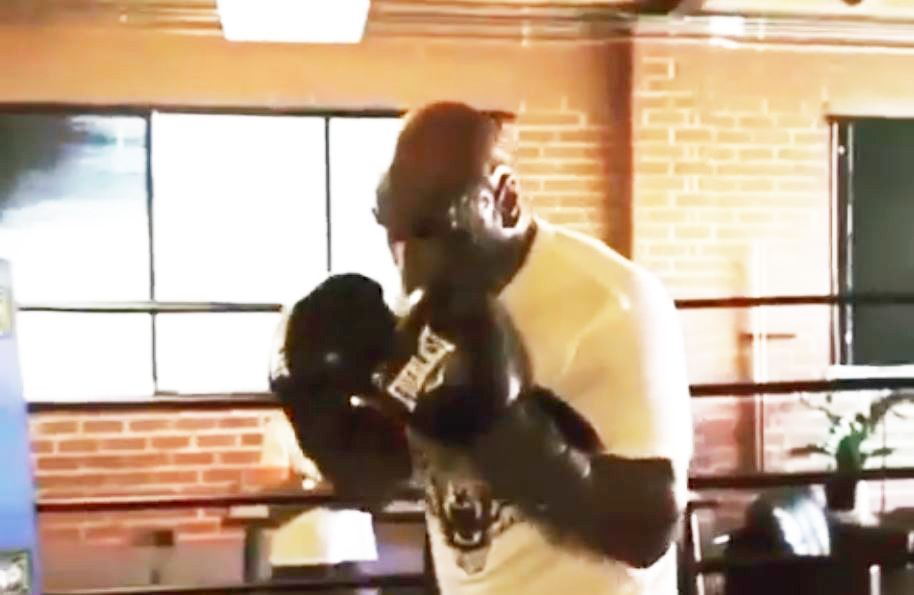 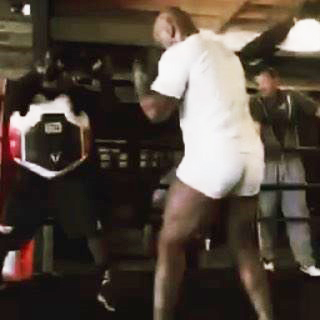 And in his latest viral clip, Cordeiro released footage of Tyson unloading with heavy hooks and combinations.

The former heavyweight champion doubles up with hooks to the body and head, bopping and weaving in between shots.

Cordeiro is currently out in Yas Island, as he corners UFC stars competing on Fight Island.

Tyson, meanwhile has stayed behind but did take a trip to the Bahamas with his trainer

The reformed Baddest Man on The Planet was filming an advert for Discovery Channel.

Tyson is set to take on a great white in a challenge for Shark Week.

He was later pictured chilling out on a boat with body builder and strength trainer Brade Bowe.

Tyson is yet to confirm when he plans to make his comeback, but stressed it will be an exhibition bout for charity.

Already he has been called out by heavyweight legends Evander Holyfield and Riddick Bowe – who both announced the desire to fight again.

Even current WBC champion Tyson Fury was offered £10million to take on his idol.

But with crowds not yet allowed to attend fights amid the coronavirus pandemic, the wait for Tyson's first fight in 15 years continues. 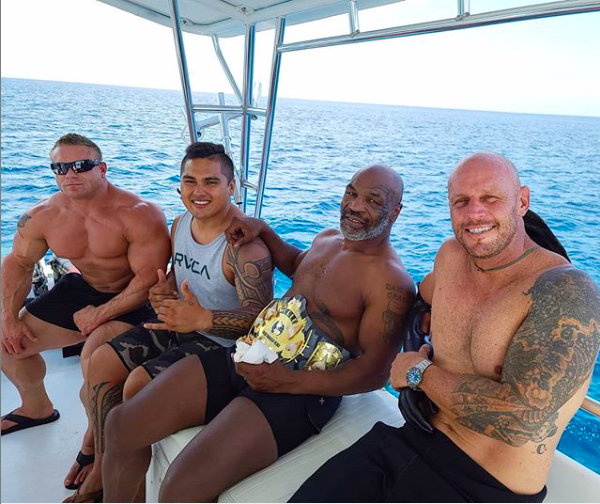 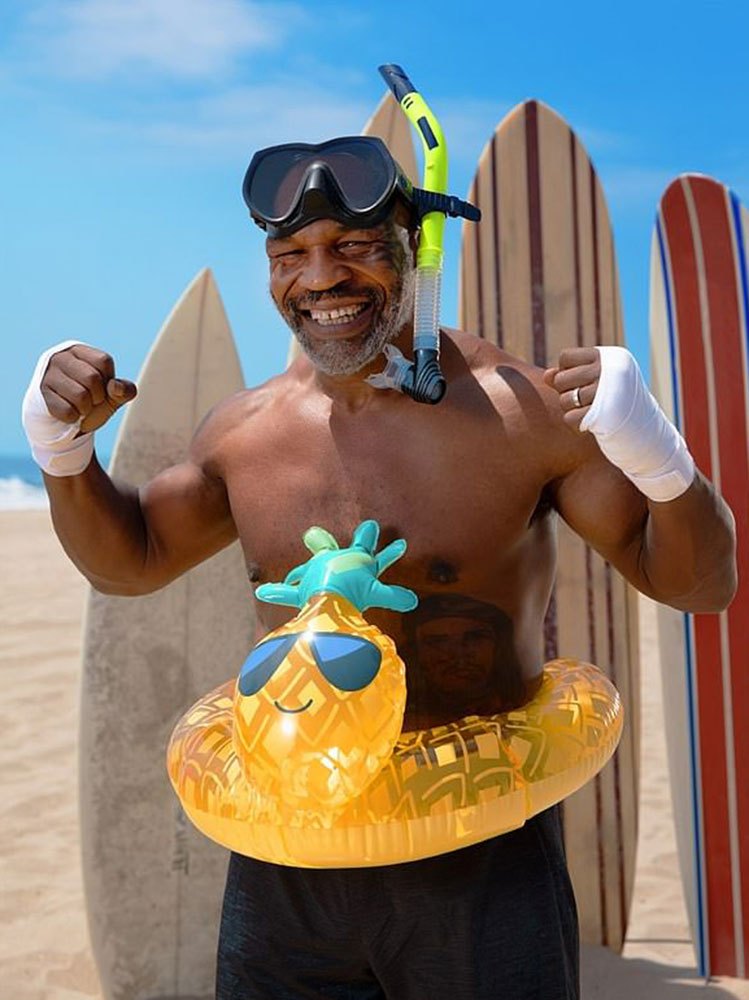