The fight was ended immediately in the first round via TKO after the American attempted a low kick on opponent Chris Williams. 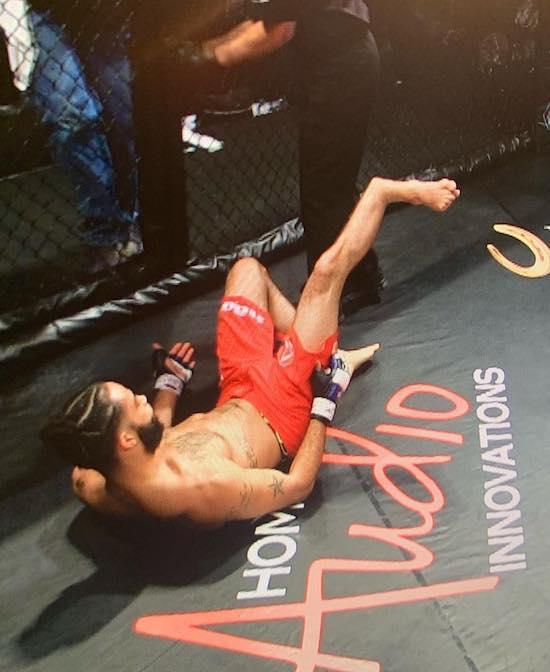 Competing at American Kombat Alliance: Rite of Passage 6 at the Horseshoe Casino Riverdome in Louisiana, spectators were left shocked after King's lower leg was left shooting off at a right angle.

Slow motion footage showed the middleweight kicking out at Williams' knee, before being left sprawled across the canvas as doctors rushed to his aide.

A Facebook post by the American Kombat Alliance revealed that King underwent a successful operation ahead of the long road to recovery.

They said: "Jonathan King just got out of recovery this morning. The doctor said surgery to set the leg went really well. 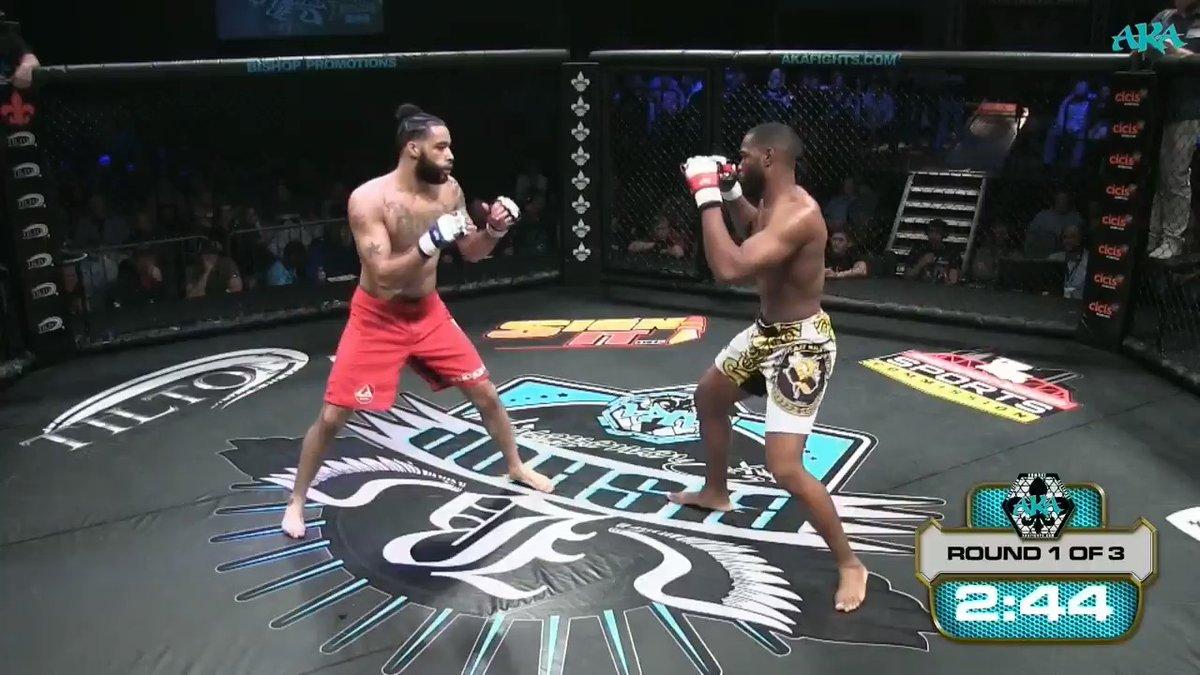 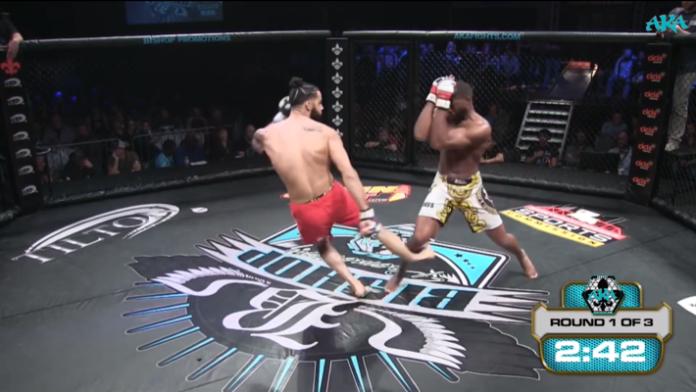 "Physical therapy starts tomorrow morning and he should be cleared to travel home this week.”

The gruesome incident drew comparisons with Anderson Silva's leg break during his rematch against Chris Weidman in December 2013.

Thankfully for King, it doesn't look as though his injury will be career-ending after it took Anderson just 13 months to step back inside the Octagon to take on Nick Diaz.

While another MMA fighter, Jose Landi-Johns, needed 17 months out of the ring before he was back kicking people again.