EAGLE FIGHTING CHAMPIONSHIP star Uzair Abdurakov suffered a broken leg in his lightweight title clash with Mehdi Dakaev – but the Russian stunningly laughed off the injury.

The previously undefeated Abdurakov suffered a fractured fibula on Tuesday night in the main event of EFC 35, an injury which came courtesy of a thunderous low kick in the third round.

Dakaev's kick echoed throughout the Rossiya State Central Concert Hall, although those in attendance weren't fully aware of the damage until after the fight.

Abdurakov, 25, somehow smiled off the brutal strike – although he later admitted he was in agony.

He said: "At the beginning of the third round, he landed a low kick, I made a joke that I was not in pain.

"At that moment, he broke my leg."

He later wrote on Instagram: "I'm in the hospital now.

"I will have an operation one of these days. I will recover for 1.5 months!"

GRAND NATIONAL: GET £150 IN FREE BETS FOR FESTIVAL AT AINTREE 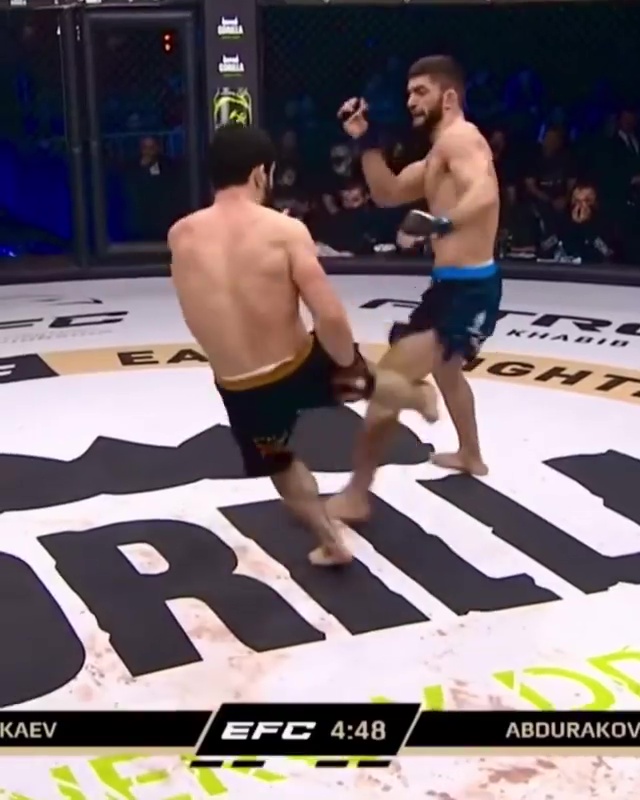 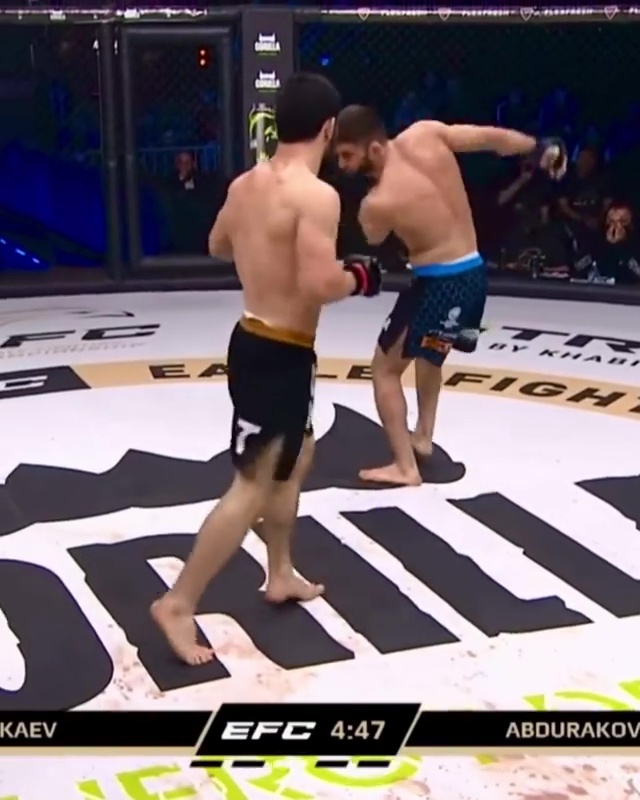 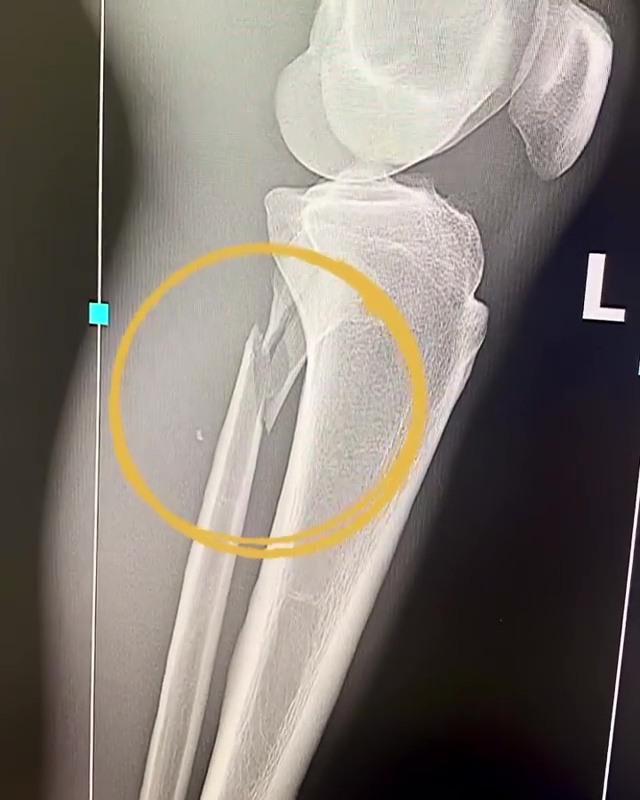 And he later revealed his ill-fated bid to win the 155 strap resulted in additional 'displacement' to his fibula.

The Tompo native has already undergone surgery but will require further treatment.

Abdurakov has vowed not to be broken by his injury or his maiden defeat.

He wrote on Instagram: "Faced with difficulties, you cannot give up, run."

"You have to assess the situation, look for a solution and believe that everything is going for the best.

"I'm ready to go all the way while my heart is beating.

"In this battle, I had to deviate from my plan and improvise on the go."