RANGERS star Alfredo Morelos has been widely praised for showing incredible sportsmanship in the win over Royal Antwerp.

The Gers hitman, who has something of a bad boy reputation, was baring down on the opposition's box as he chased a channel ball from Ianis Hagi in the 5-2 Europa League win. 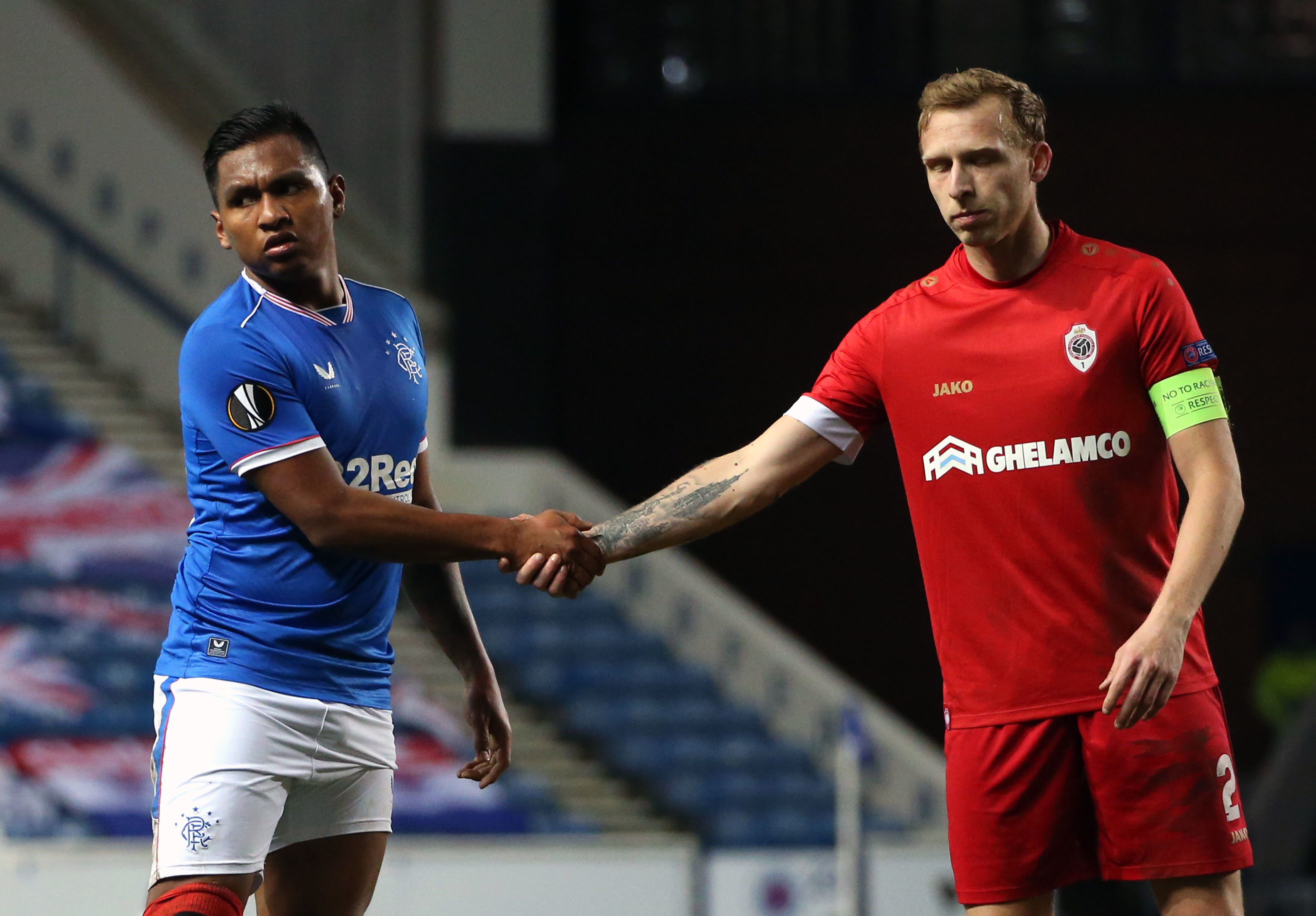 However, as the Colombian knocked the ball up the wing, defender Gelin appeared to full up with a hamstring injury.

This left the striker a glaring gap to close in further on the Antwerp goal and potentially add a second of the night for the home side.

However, the 24-year-old admirably knocked slowed down, turned around and passed the ball out of play in a warming act of sportsmanship.

And Inter Milan Romelu Lukaku took to social media to praise Morelos for halting the attack to look after the injured player.

He tweeted: "Fair play to Morelos from Glasgow rangers. Through on goal and stopping for an injury of the opponent. Great sportsmanship."

The Belgian's tweet has already racked up nearly 30,000 likes.

The powerful striker had a keen interest in the match, which ended with an incredible 9-5 aggregate score, as his brother Jordan plays at left wing back for the Belgian side.

His act of kindness was certainly appreciated by the Antwerp team, with skipper Ritchie de Laet shaking the striker's hand after the incident. 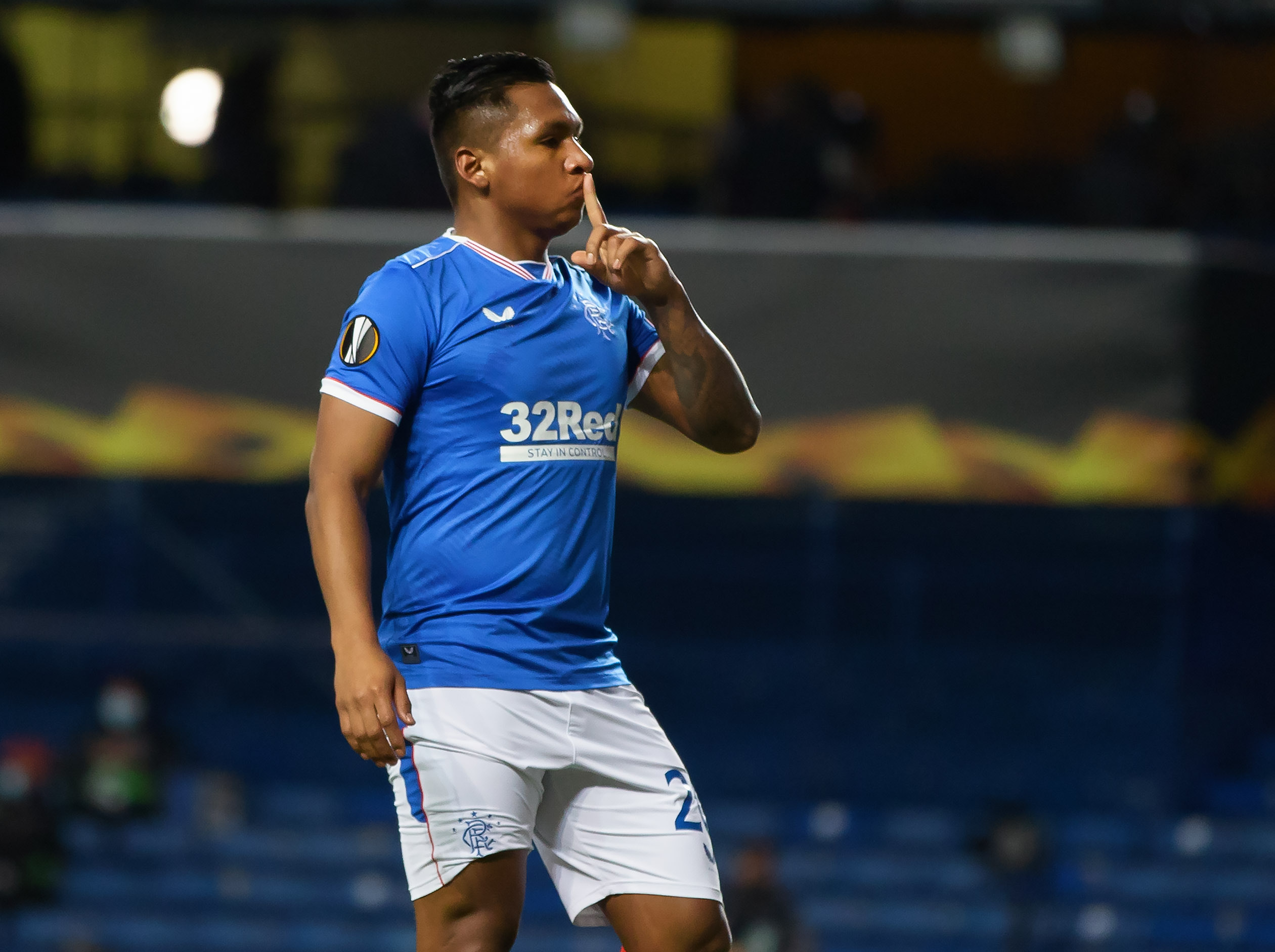 BT commentator Stephen Craigan was full of kind words for Morelos after his act of sportsmanship.

He said: "I think his team mates are giving him a bit of stick for stopping the play.

"He comes in for criticism Alfredo Morelos but you've got to say sportsmanship, that is out of the top drawer.

"He could easily have went for goal or passed somebody else in.

"You've got to hold your hand up and say 'credit Alfredo Morelos'. I'm not too sure his manager will be pleased with him."

However, fellow co-com and ex-Rangers player Alex Rae disagreed with his actions.

He added: "I'm not too sure I would have done it myself Stephen.

"It's only his hamstring that has gone, it's not as if it's a serious injury. I'd most certainly be going for a second goal there.

"He had bodies piling into the box as well. Hagi was there and Ryan Kent was there."

He said: "I thought he was unplayable. Probably the strongest performance he has put in this season.

"He’s coming into work with a smile on his face. If he can keep performing like that it’s going to be a huge season for the club."