The 42-year-old's nine-year association with Morecambe came to an end last year, after Adams deemed him surplus to requirements. 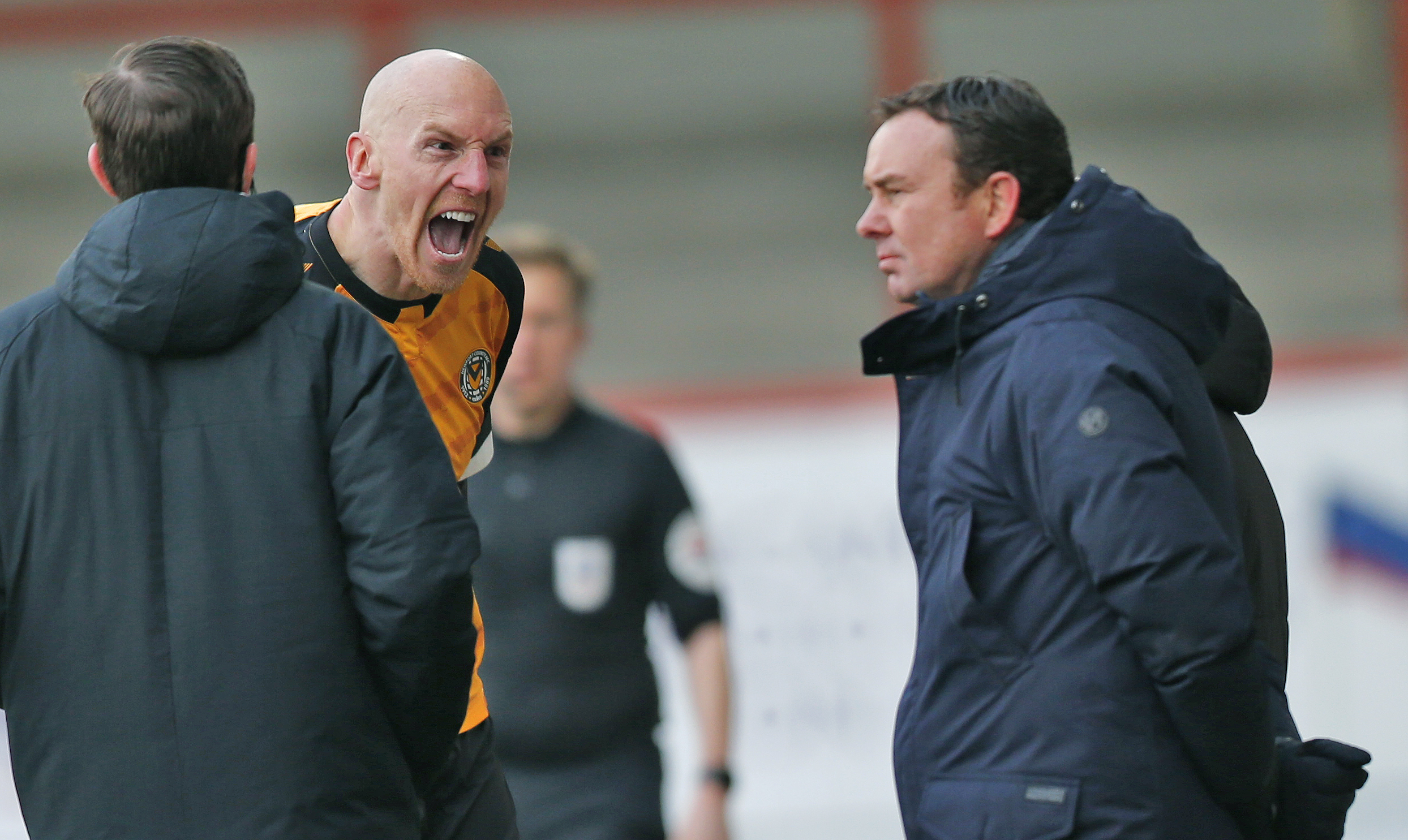 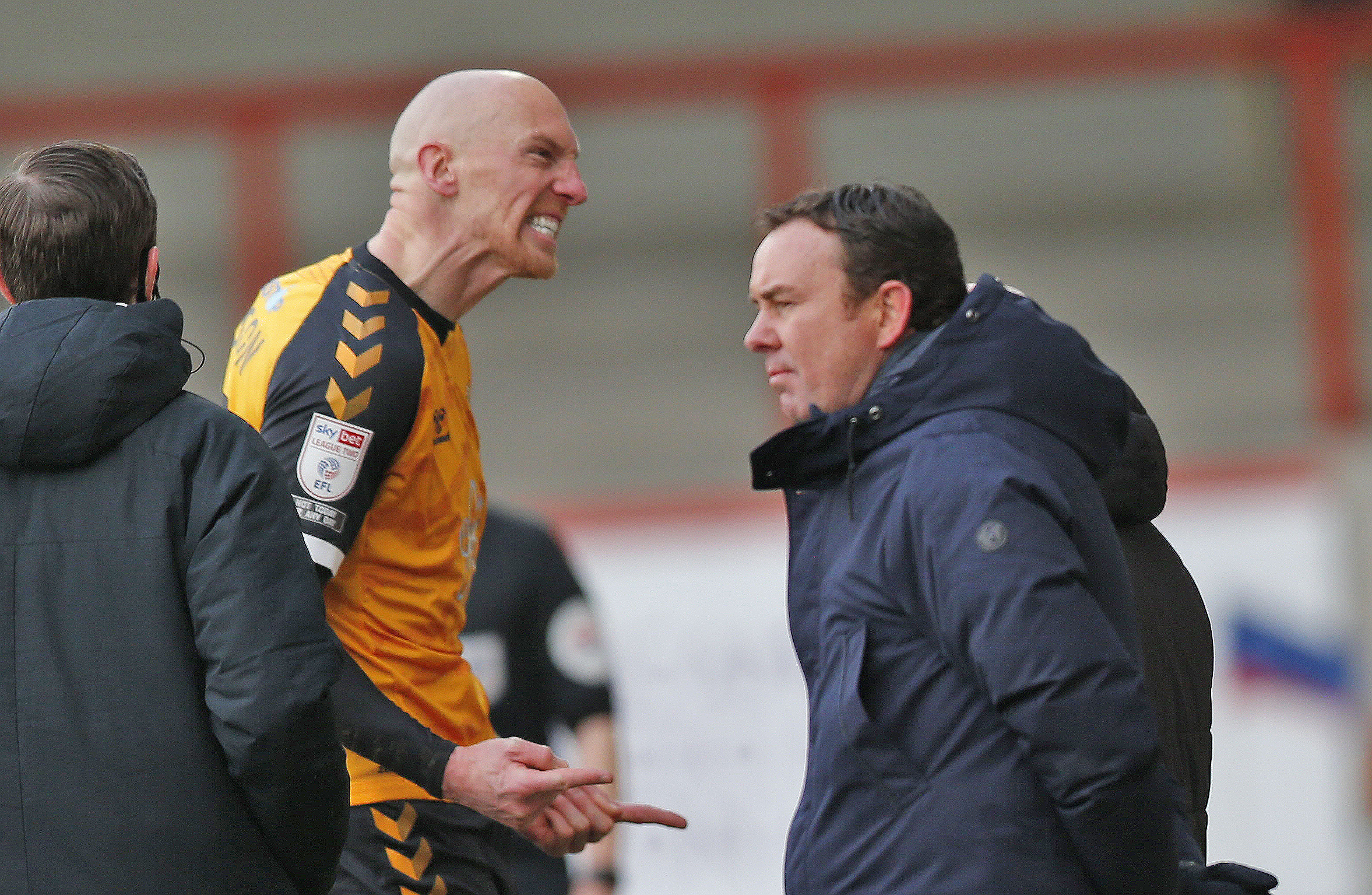 A stalwart at the Lancashire club – where he played 388 games – Ellison had even taken temporary charge of the team alongside Barry Roche, following Adams' long-term predecessor Jim Bentley's departure.

Having been a regular under Bentley, Ellison would quickly be cast aside by Adams, even being made to train on his own during the second half of last season.

So when he came up against Adams and Co for new club Newport, Ellison was extra fired up.

Initially a substitute, Ellison entered the action in the 69th minute, with his side leading 2-1 against the ten-man Shrimps thanks to goals from Matt Dolan and Josh Sheehan either side of Yann Songo'o's equaliser.

And just ten minutes after entering the action, Ellison showed Adams what he can still do – by scoring a trademark left-footed effort to seal all three points.

If there had been any suggestion that he wouldn't celebrate against his old club, it quickly went out the window when Ellison ran towards Adams on the touchline – screaming in the former Plymouth Argyle boss' face.

Speaking after the game, Ellison said: "I think he was disrespectful to me, the way he treated me and I thought if I get a chance I wasn’t going to paper over cracks. I showed him what I thought.'' 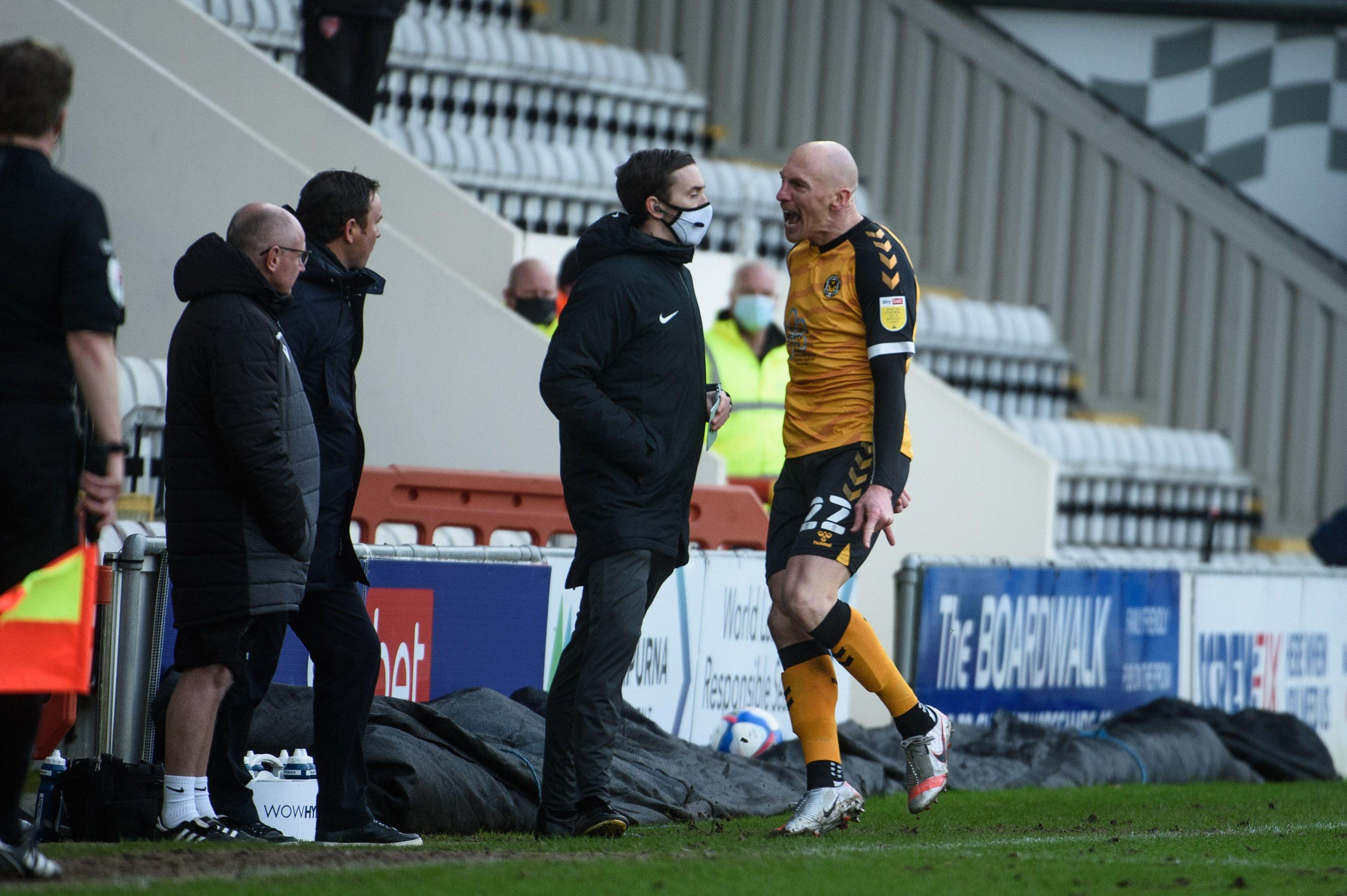 The winger's strike was his second in 21 appearances this season.

As for Adams, he was left lamenting his skipper Sam Lavelle's 38th minute sending off.

The 45-year-old said: "Sam goes up for a header, his hand’s in the air, the ball hits his hand and it’s a penalty kick.

"Yann scores a magnificent goal and gets us back in it. Then, unfortunately, Sam gets himself sent off and that’s the major turning point in the game.

If you give away a penalty and a sending off, it’s going to be a tough afternoon

"After that, it was going to be a difficult afternoon for us. We tried to get back in the game, I thought we pushed really hard, but just before half-time they scored to make it 2-1.

"Second half, we had a lot of domination but couldn’t get the second to equalise and, eventually, they get the third goal.

"If you give away a penalty and a sending off, it’s going to be a tough afternoon." 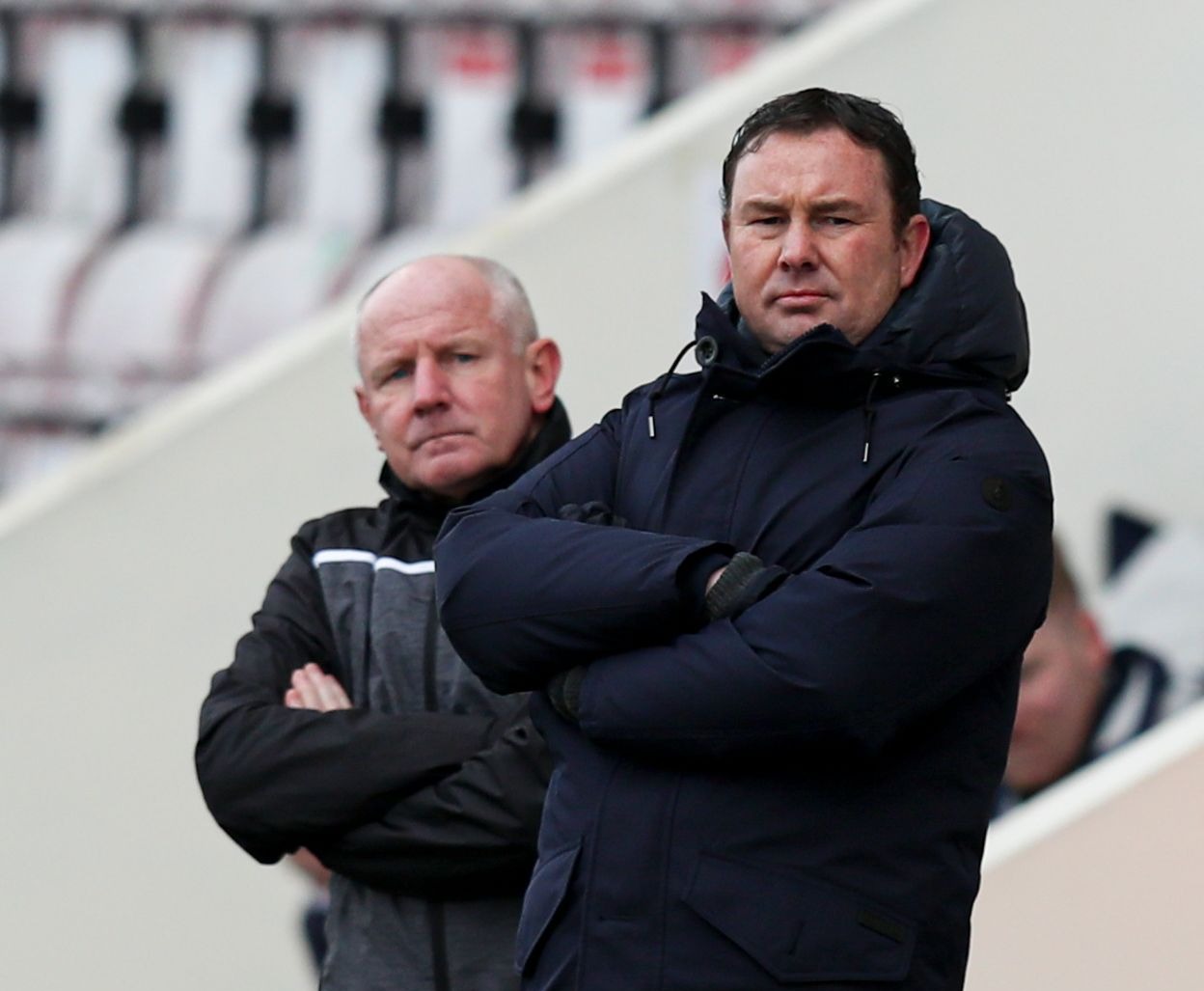