WRESTLING legend Ric Flair showed he still has the old magic after a training video of the wrestling legend went viral.

The 16-time world champion, 73, is set to make his sensational return to the ring late this summer. 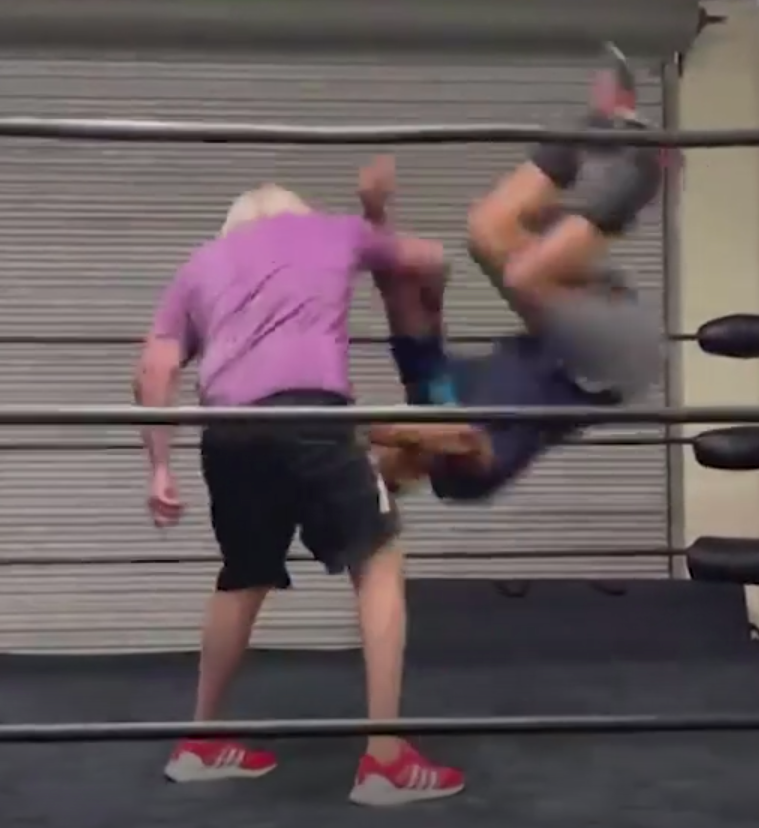 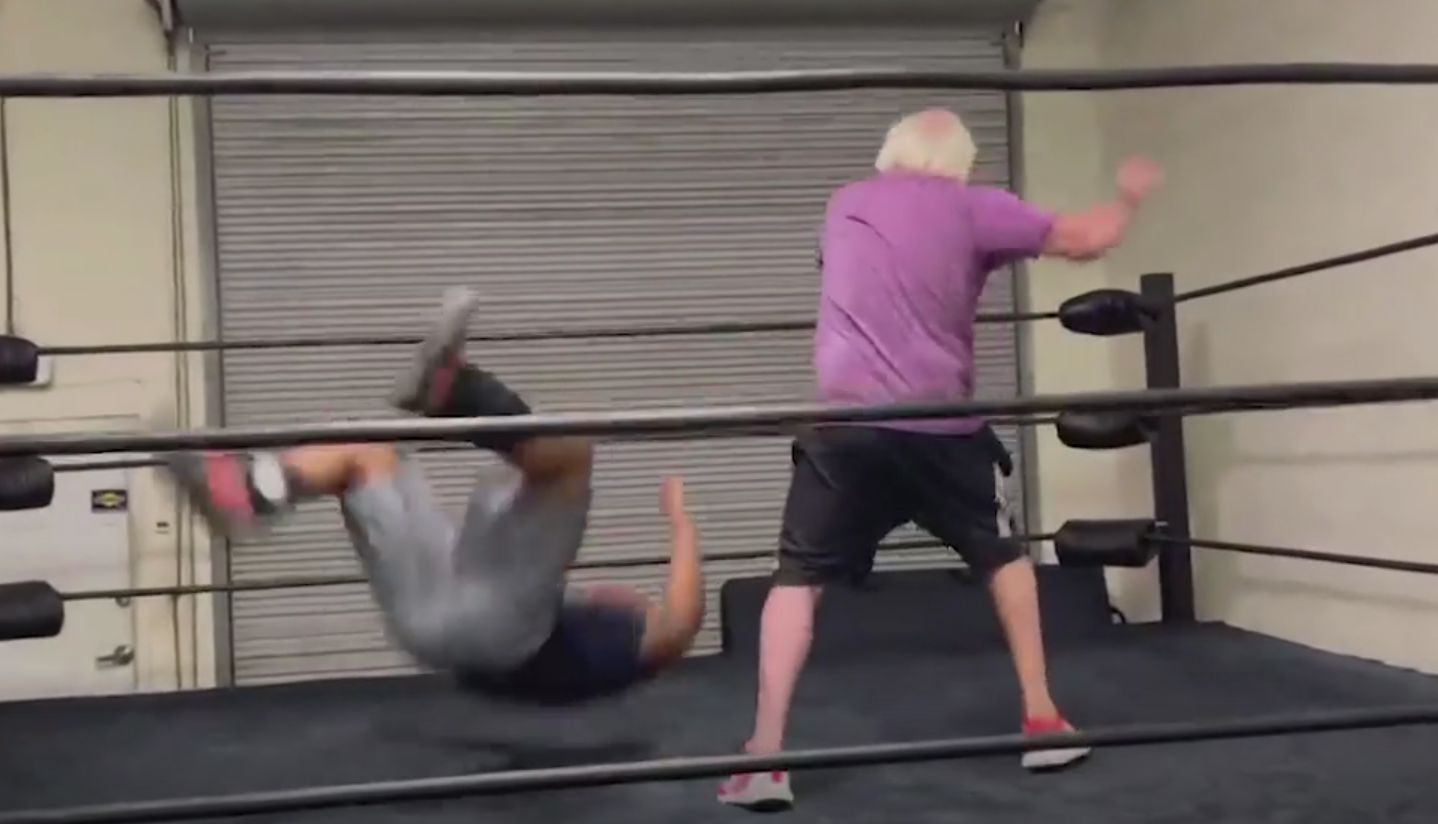 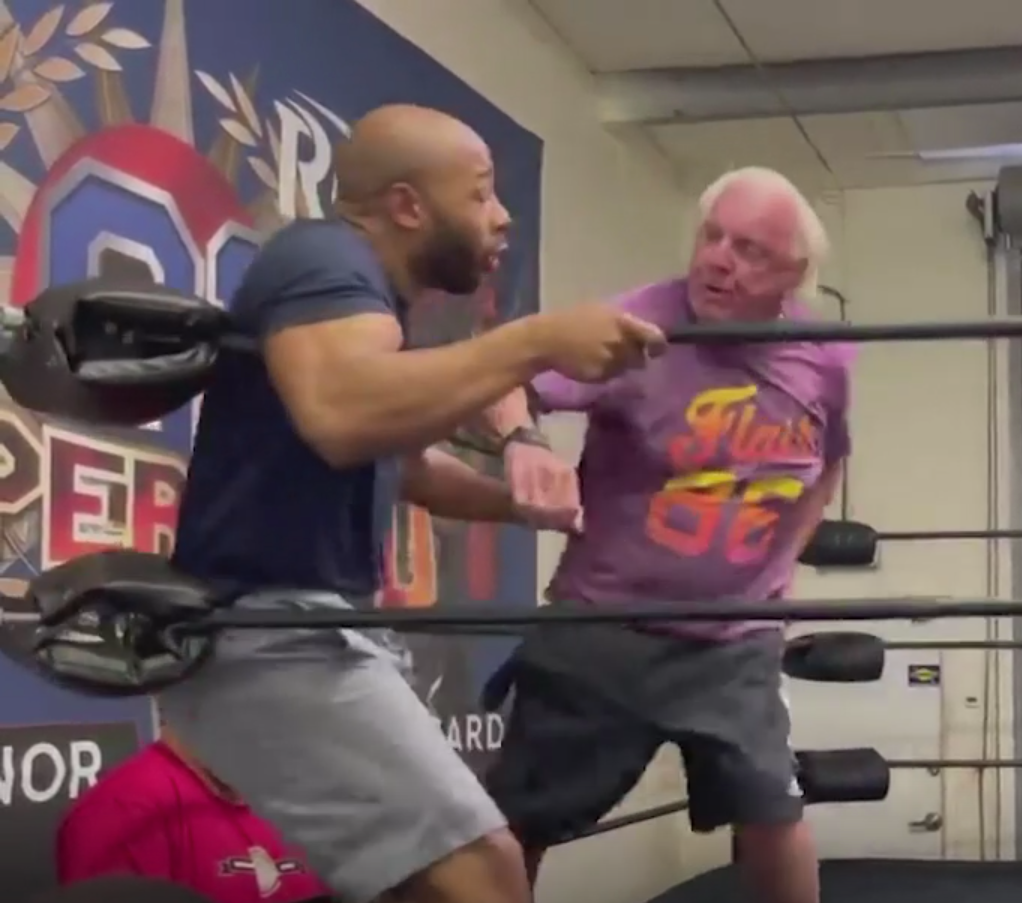 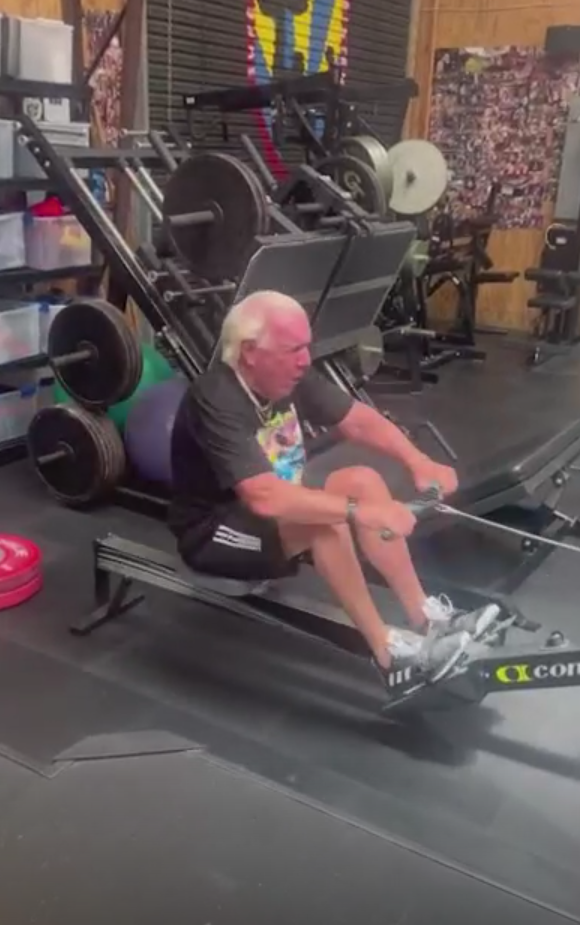 And if this energetic training video is anything to go by, fans will not be disappointed.

Flair announced he will feature in an event at the Nashville Fairgrounds on July 31.

He shared a snap of himself last week looking in peak physical condition along with the shock news.

And he added to ESPN: "I'm going to walk that aisle one last time to prove once and for all that to be the Man, you've got to beat the Man."

Flair will retire after the Nashville bout, a full 50 years after he made his wrestling debut.

'Nature Boy' certainly looks the part in a recent training video for the upcoming match, which shows him pulling some moves on TNA superstar Jay Lethal.

Flair might be in his early 70s, but he shows unbelievable stamina as he picks himself off the canvas to rain punches down on Lethal.

And Flair even has time for a bit of showboating, taunting his opponent after closelining him to the floor.

It's hard to believe that Ric almost died of a medical emergency in 2019 – but he claims he's fit and raring to go.

He told TMZ: "I don't have any aches or pains.

"I know I've had the health issues, but I asked 40 different doctors, and I decided I'm only gonna listen to one.

"Not necessarily the one that was gonna give me the right answer, but that I felt the most comfortable with." 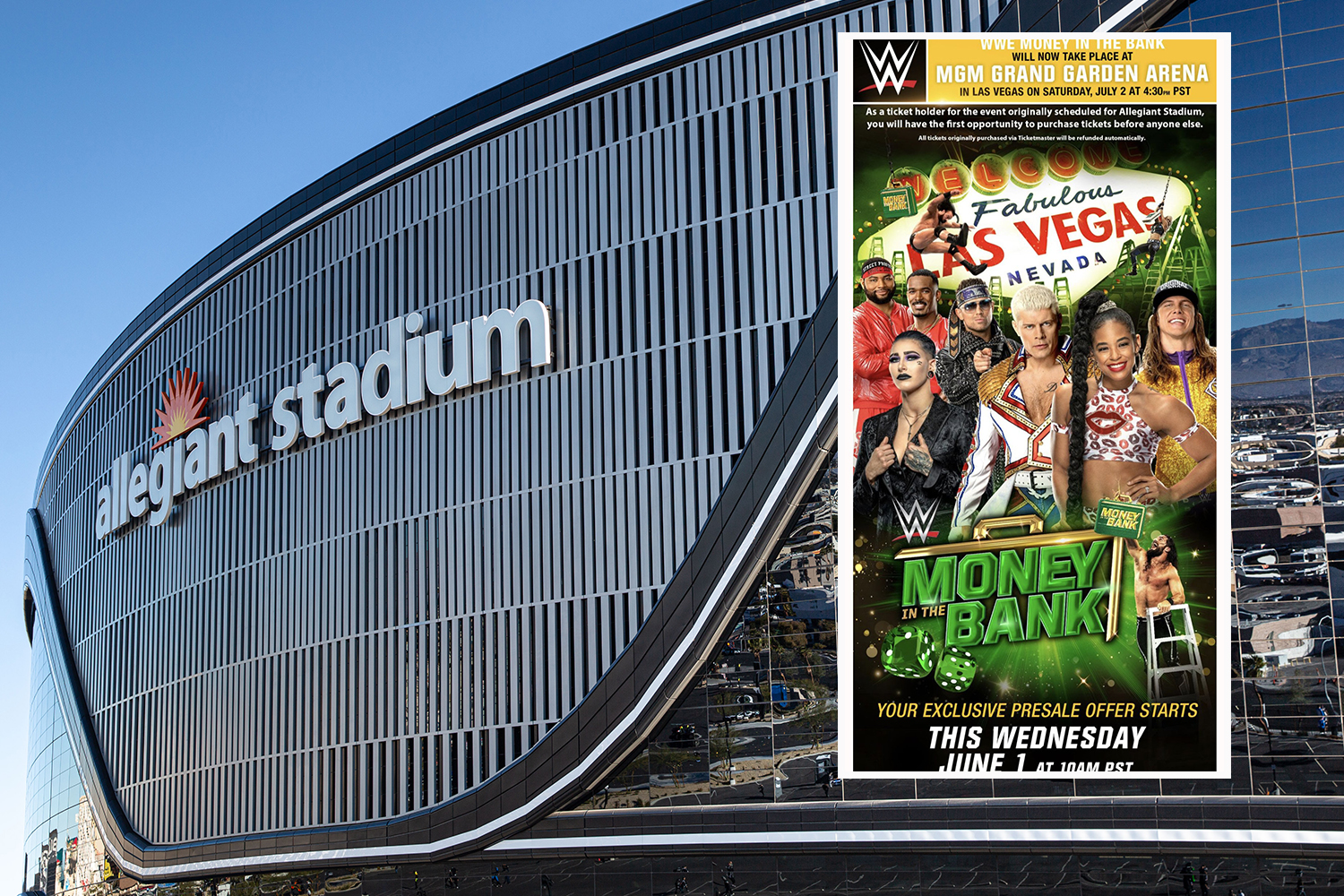 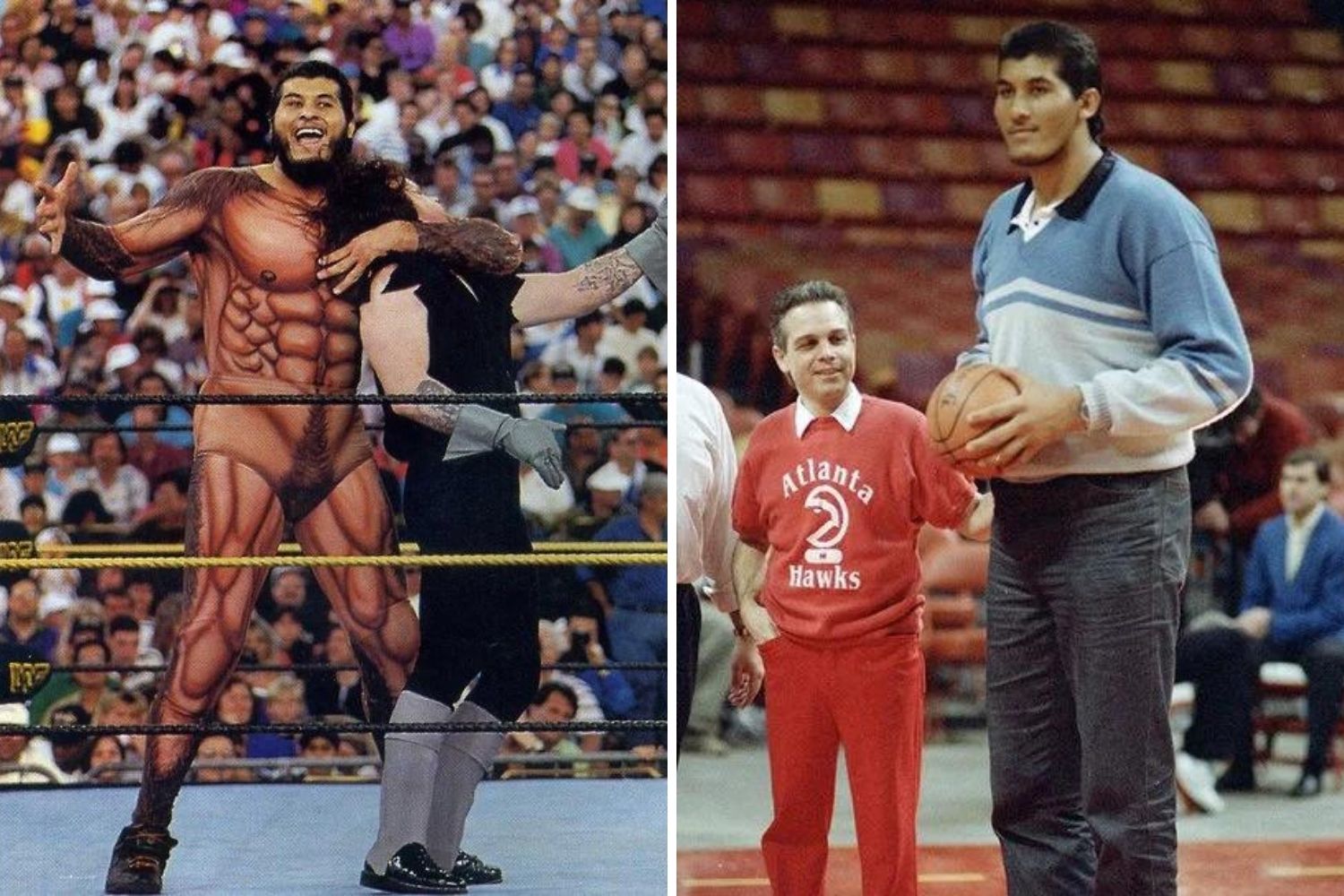 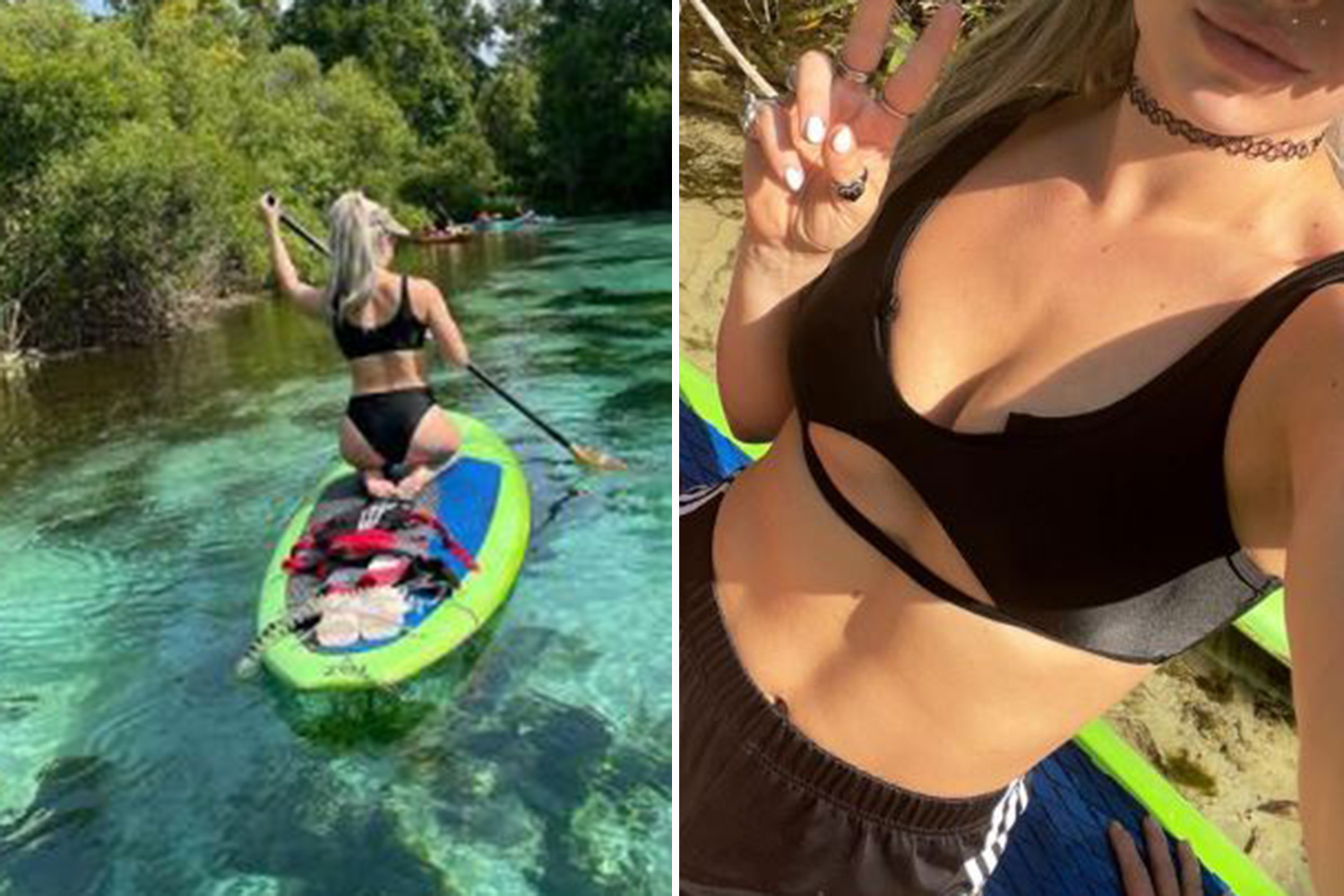 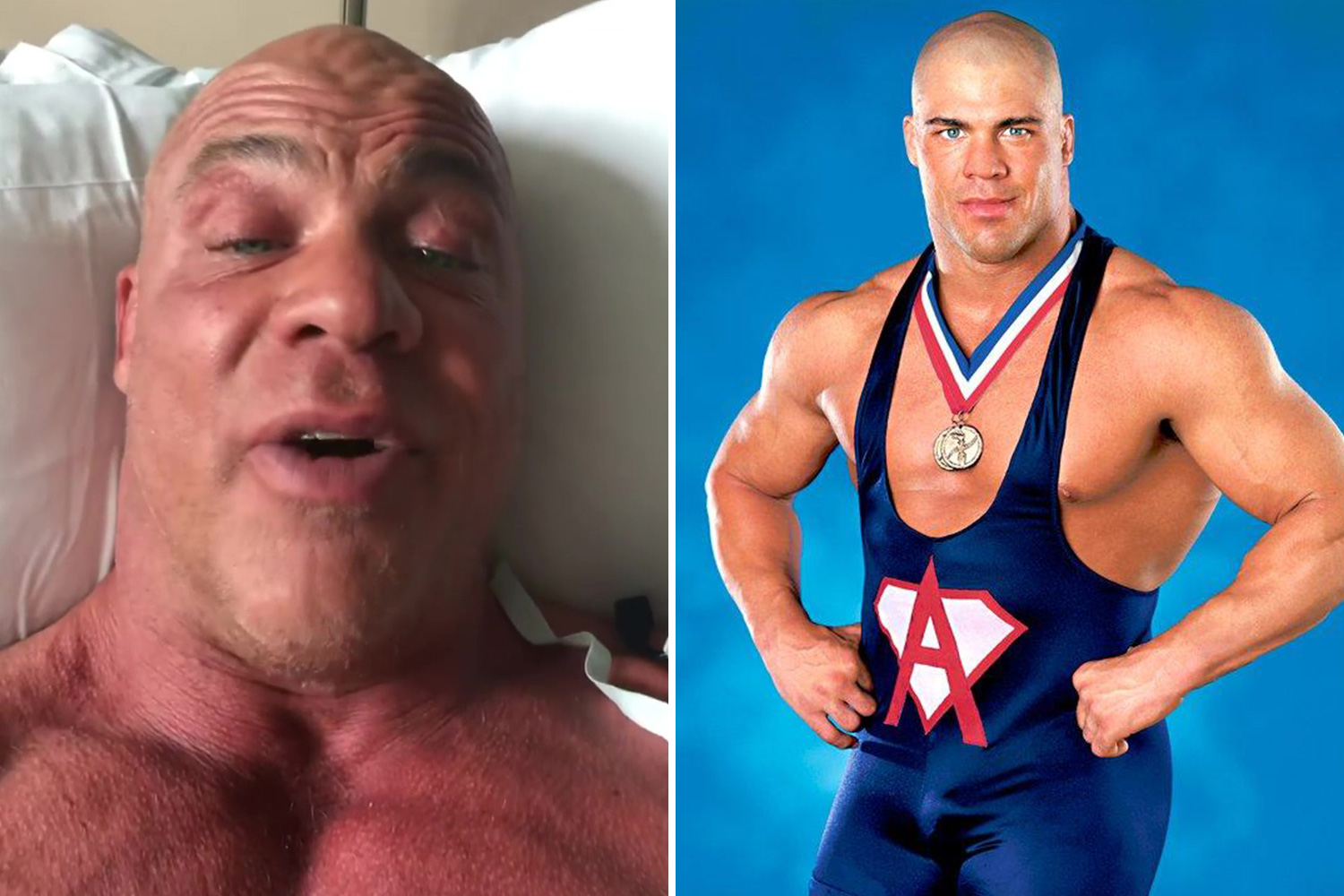 As well as looking the business in the ring, Flair also showed off his stamina and cardio in the gym.

He posted an update showing him working up a sweat on a rowing machine before moving onto an exercise bike.

And if that wasn't enough, he even pushes some heavy weights around before demonstrating his strength on the ropes.

Flair's comeback will be his first match since 2011 when he fought Sting on TNA Impact Wrestling. 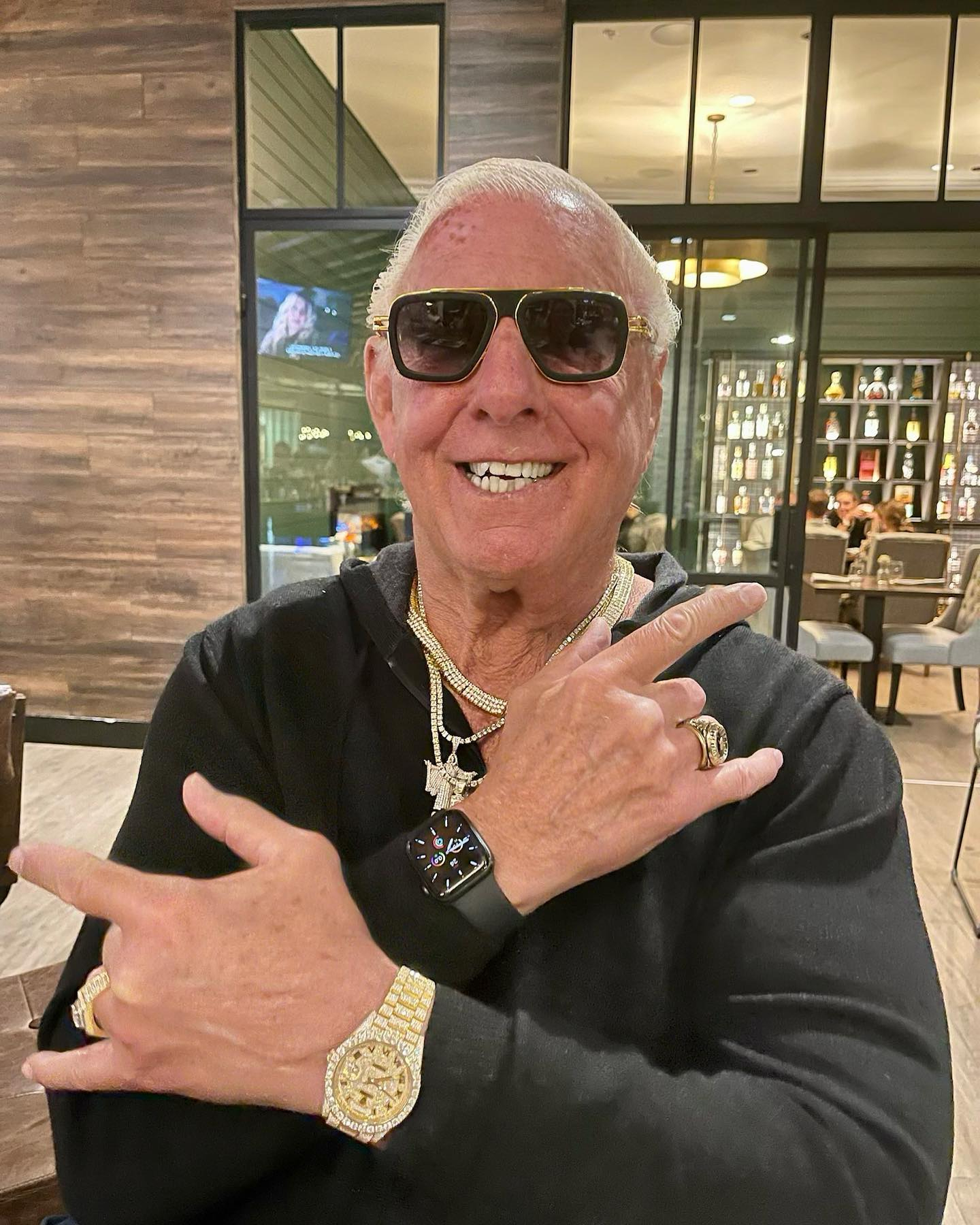 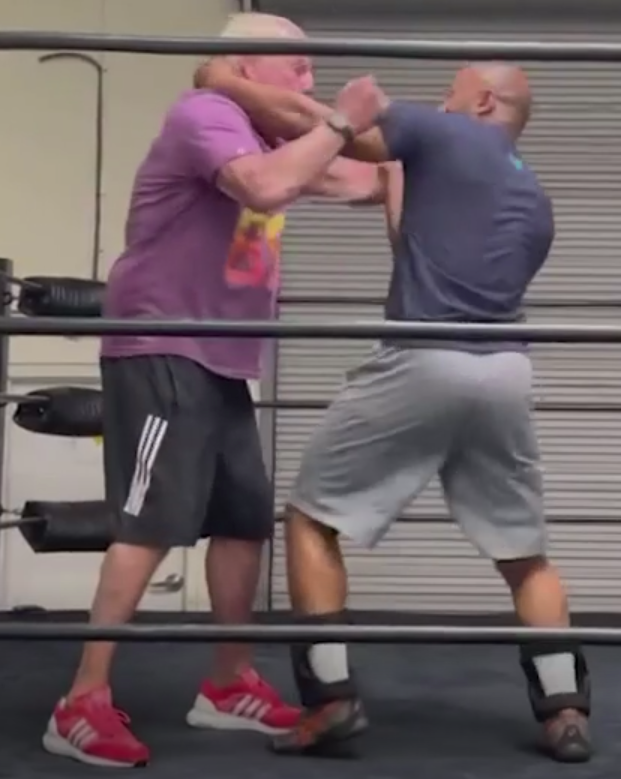 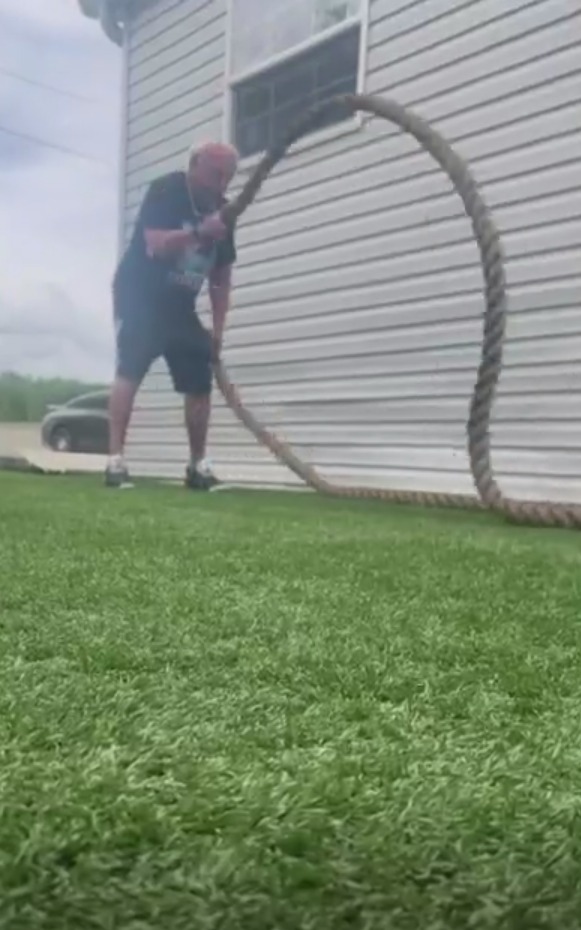