The ex-world number three walked away from the accident despite the car he was driving rolling several times after he lost control of the vehicle on a bend. 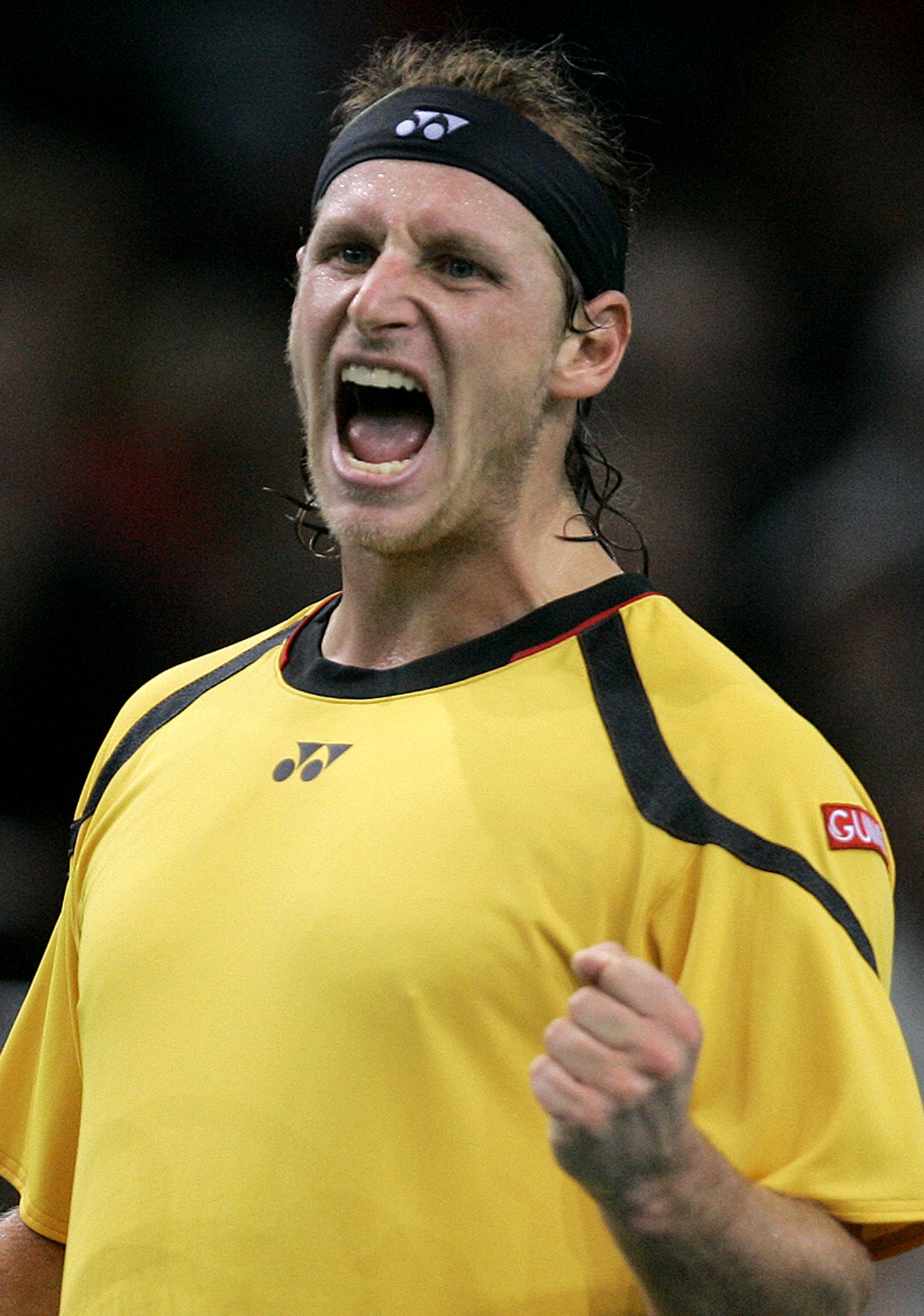 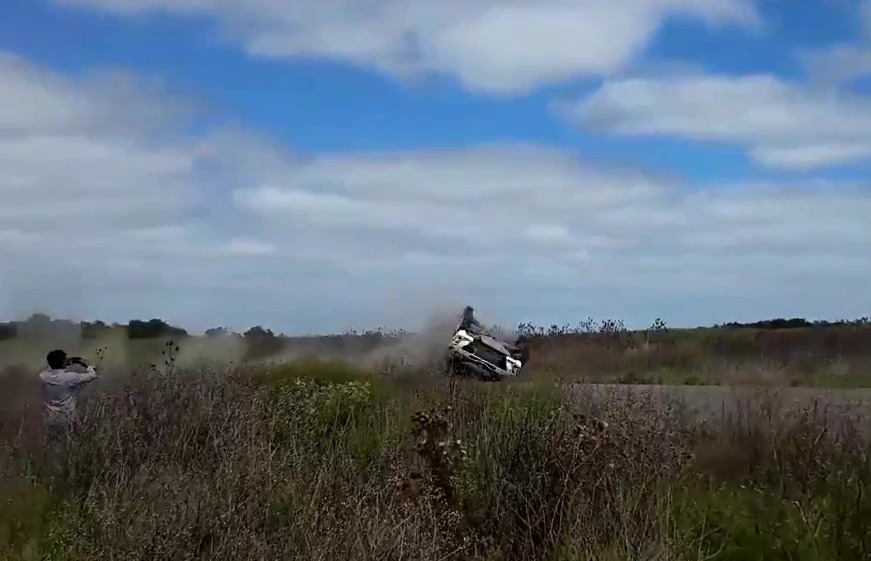 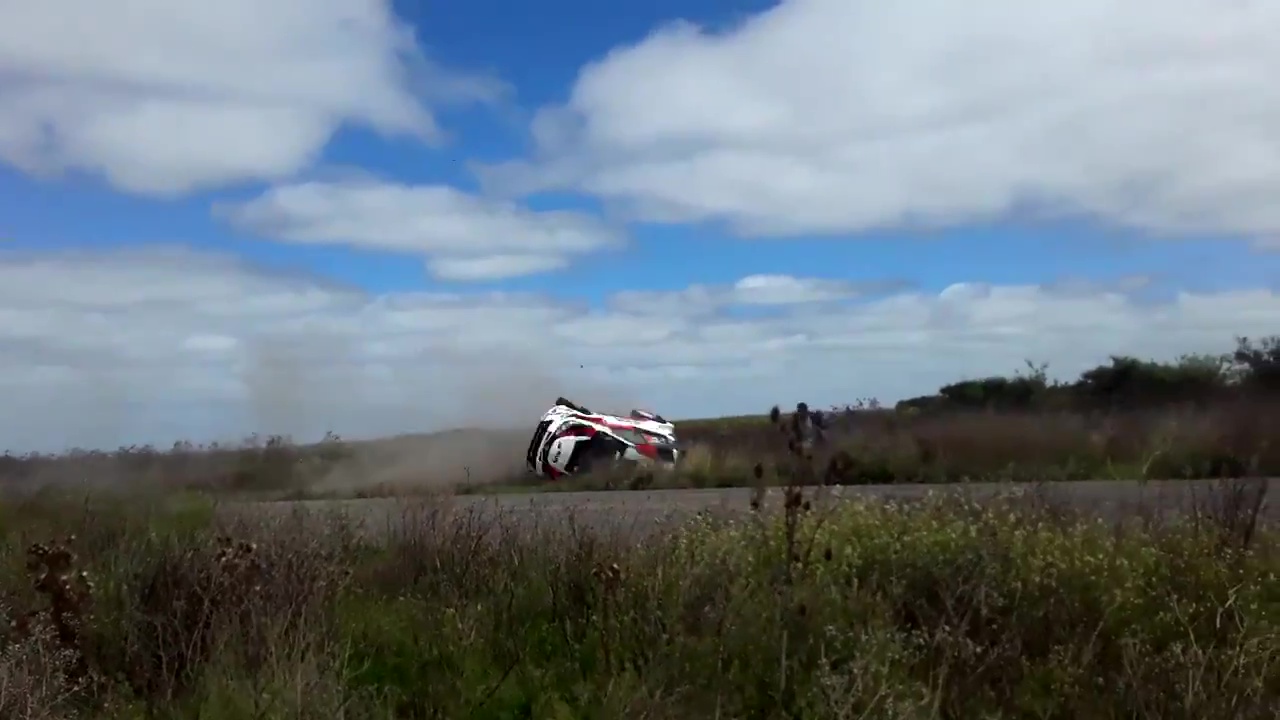 The 39-year-old had to abandon the opening day of the Pagos del Tuyu Rally.

But he was back in action for the second and last day of the classic race in the province of Buenos Aires yesterday after repairs to his Toyota Yaris MRT.

Footage of the accident showed a photographer running to get out of the way as Nalbandian’s car rolled five times in front of stunned spectators before coming to a stop on its side.

Miraculously neither the former tennis player, defeated at the 2002 Wimbledon final by Lleyton Hewitt in three sets, or his co-pilot were injured.

Nalbandian, who decided to try his hand at rally driving after retiring from tennis in 2013, has survived two previous accidents at the wheel in April 2015 and November 2016.

His car was left a write-off in the first incident after flipping several times.

The second crash happened in San Justo in the province of Entre Rios around 200 miles from the Argentine capital Buenos Aires.

At the time he was taking part in the Copa Maxi Rally, part of the national rally calendar.

Speaking in 2016 of his decision to test himself as the wheel, Nalbandian said: “Tennis was my job and racing is a hobby. It’s very different.

“I don’t have pressure here. I am learning and trying to do my best but not as a professional.”

Nalbandian turned professional aged 18 and is the only Argentinian tennis player in history who ever reached the semi-finals or better at all four Grand Slam tournaments.

He announced his retirement in October 2013 after a shoulder op sidelined him for much of the season.

He famously landed a line judge in hospital in the final of the Aegon Championships at the Queen’s Club in London in 2012  after kicking an advertising board which struck him on the shin.

He ended up forfeiting his prize money and being docked an additional 150 ranking points by the ATP.