THIS is the shocking moment a cameraman is hit in the jaw by a stray tennis ball.

The incident occurred at the Shanghai Masters when Alexander Zverev knocked the ball hard into the ground, sending it flying out of the court and into the stands. 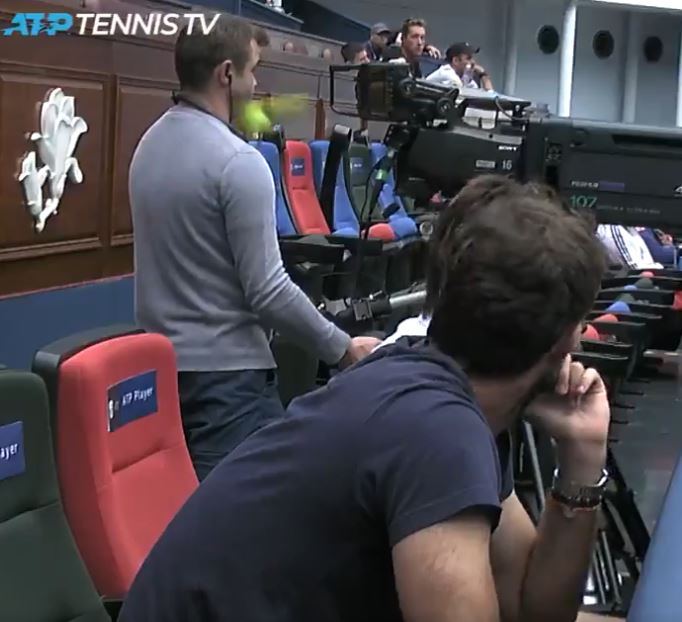 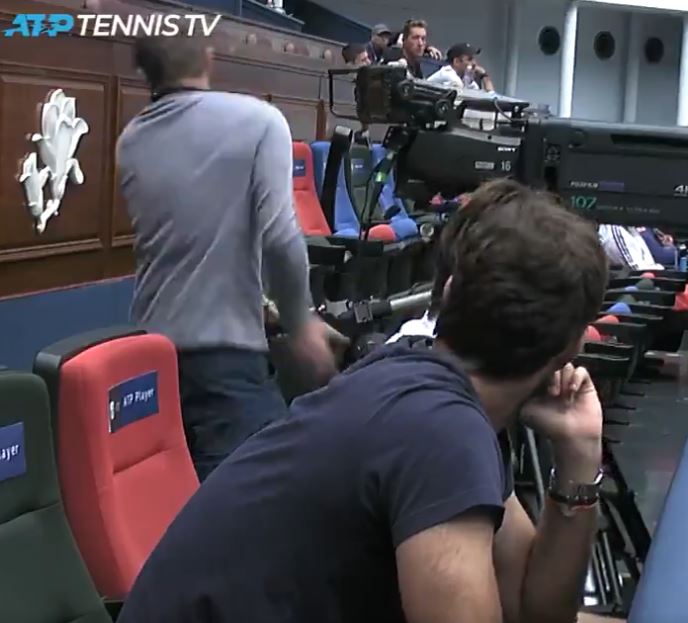 An unfortunate cameraman was filming the action from that area.

And the ball bounced up aggressively before smacking him in the gob.

The cameraman looked shocked at first, with the ball travelling at some speed.

But he soon regained his composure before flashing a cheeky smile at another camera.

Zverev showed his concern by waving his hand to the cameraman.

The result means Zverev is up to eighth as he looks to qualify for the Nitto ATP Finals in London.

Zverev’s win comes on the back of Andy Murray’s victory over Fabio Fognini.

But the match was mired in controversy when Murray told his opponent to “shut up” in a heated on-court bust-up.

It has also been revealed that Murray will make his first Grand Slam appearance since undergoing surgery at next year's Australian Open. 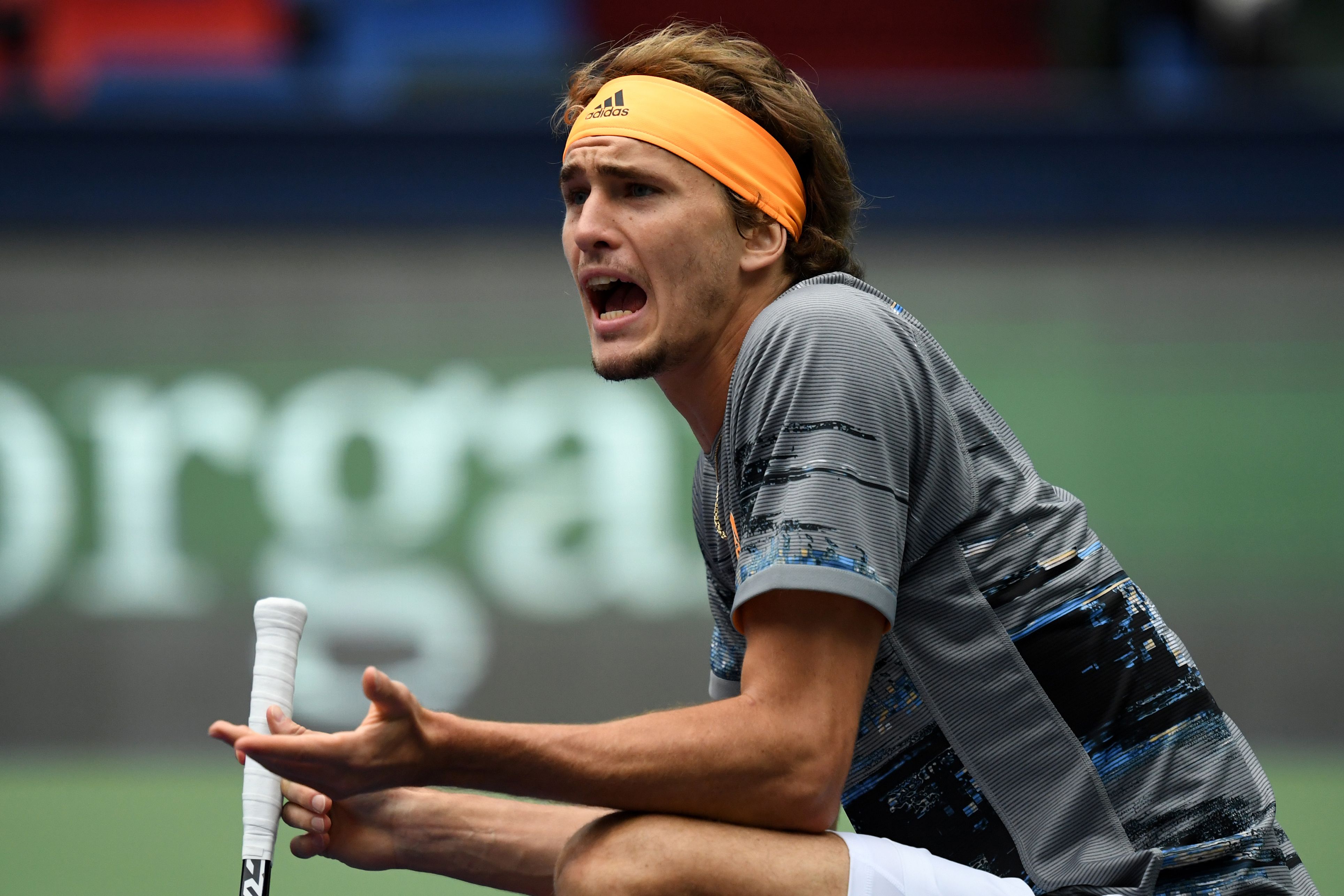