The Liverpool manager first saw his team fall behind Manchester City in the race for the Premier League title after failing to beat Everton in the Merseyside derby. 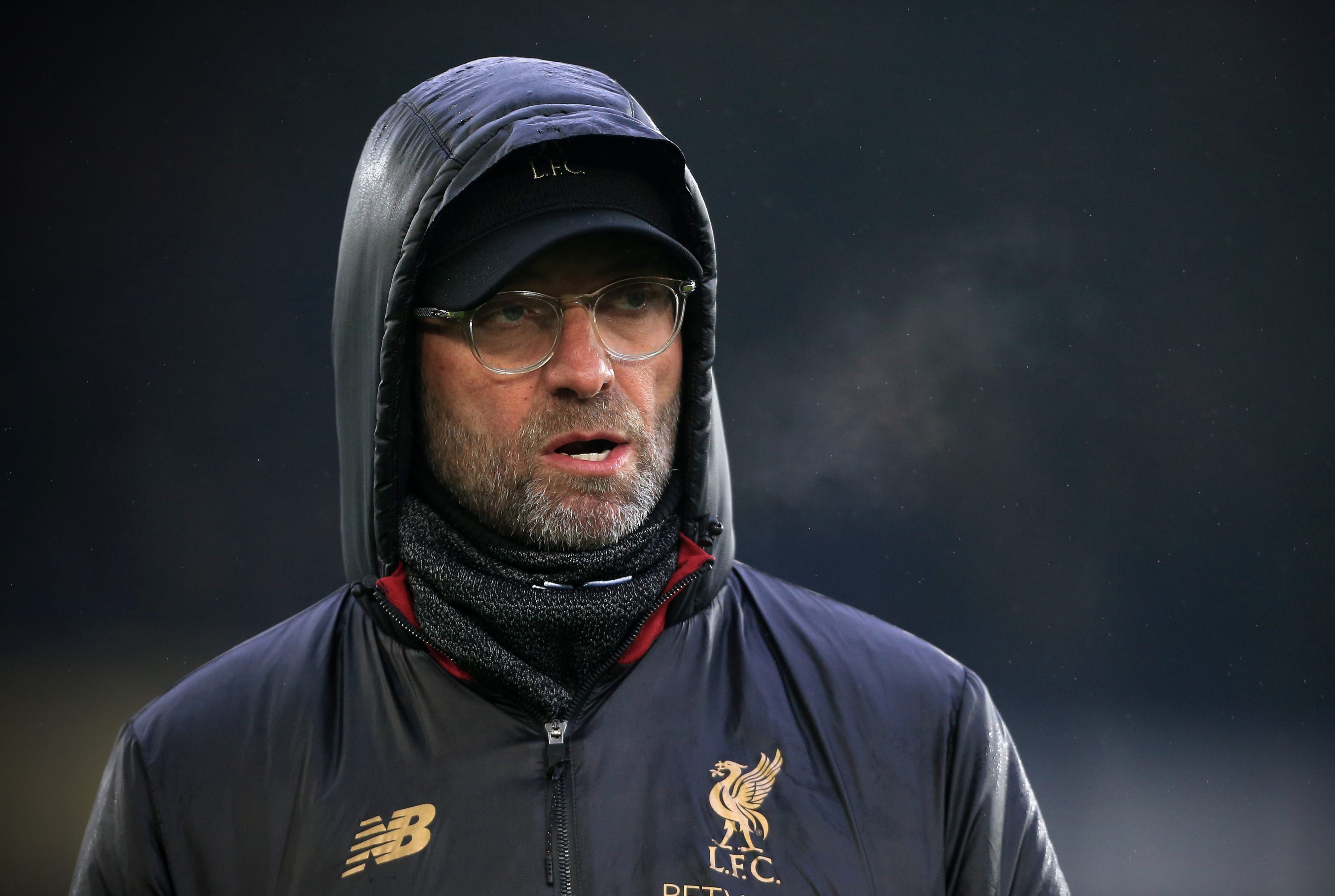 He then reacted angrily to being applauded sarcastically by a ball boy as he walked on the Goodison Park pitch at the end of the match.

Next, he blamed the windy conditions for the Reds’ inability to find a win against their local rivals – not the first time he has used the weather as an excuse.

And then he responded to a reporter’s question with an answer that was almost Mourinho-esque in its tetchiness – as can be seen in the video above.

“Do you think we didn't take enough risks today? Is that what you want to ask? That's a really disappointing question, I have to say.

“We are offensive enough, football doesn’t work like that. There’s not 9 games to go? We don't lose our nerve, not like you obviously.”

A number of posters on social media were quick to liken Klopp’s response to the question to Kevin Keegan’s famous “I will love it” meltdown on Sky Sports in 1996, when boss of Newcastle.

And Johnny Stackhouse posted a GIF of the Keegan rant with the caption: “Sounds familiar?”

Liverpool are now two points behind City in the Premier League with nine games to go – though Klopp can console himself that six of the Reds’ remaining league games are against teams in the bottom half of the table.

The Sky Blues arguably have a slightly harder run-in, which may be complicated by them still being in the FA Cup at the quarter final stage.