QUICK-FOOTED on the field, slick-fingered off it.

Neymar is more of an artist at his best for PSG and Brazil but he switched to Coldplay's "The Scientist" to display his gifts for piano-playing. 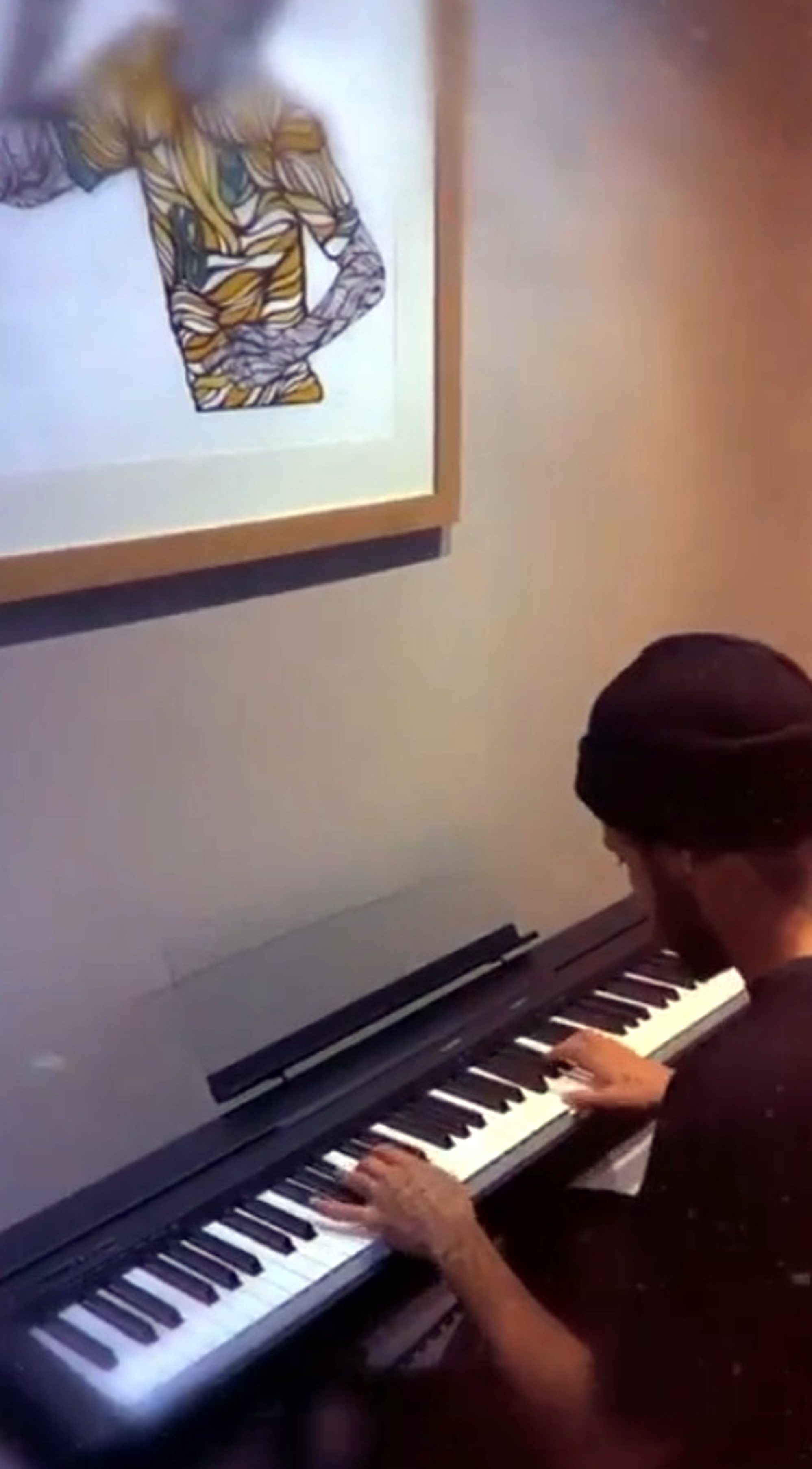 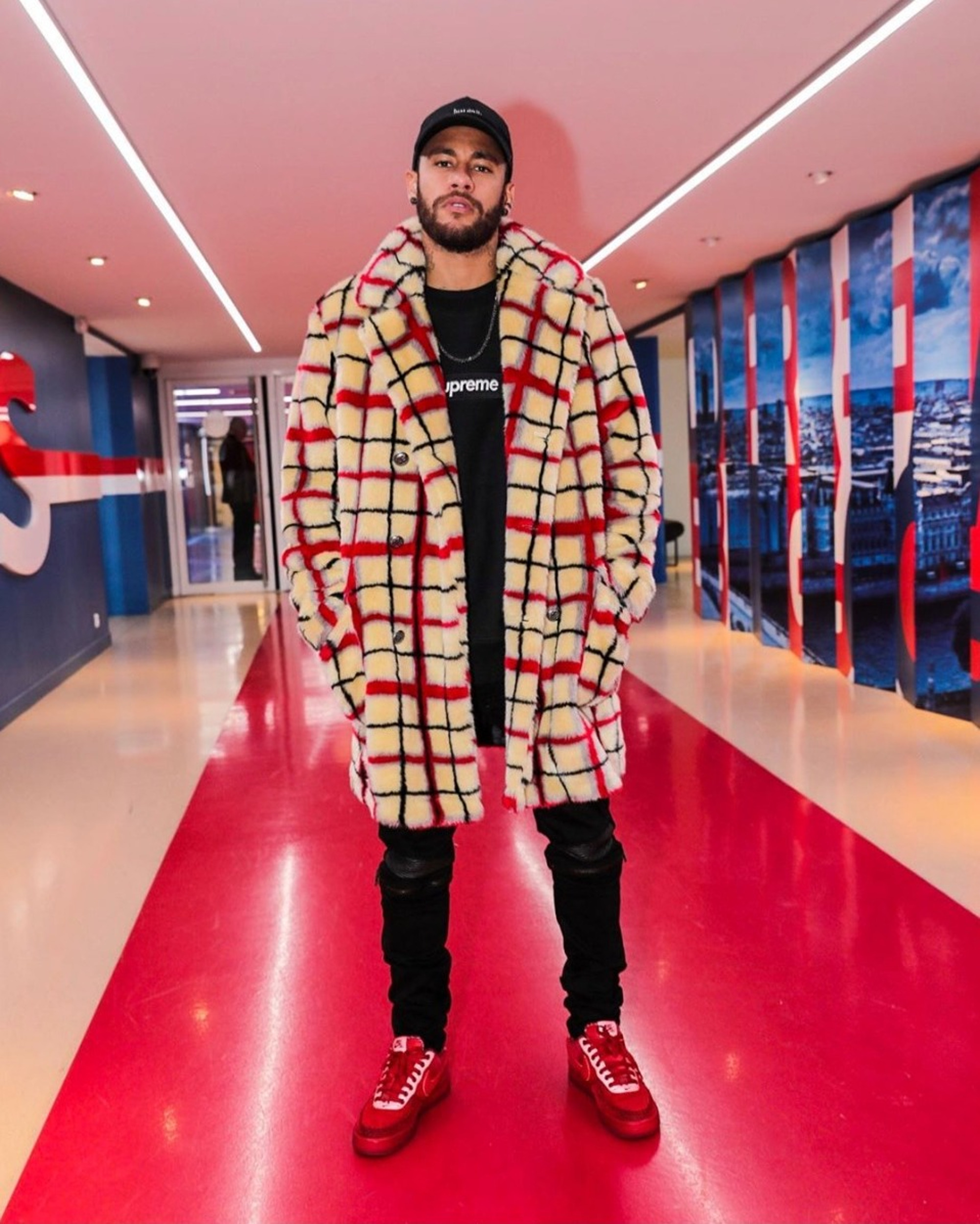 The £198million superstar is putting the rock in crock as he recovers from his third injury of the season.

And although Neymar can't quite strike a note as well as he can a football his piano-dabbling must be a relaxing interlude from fitness frustrations.

The 27-year-old was in tears earlier this month after hurting his hamstring in a 1-1 international friendly with Nigeria. 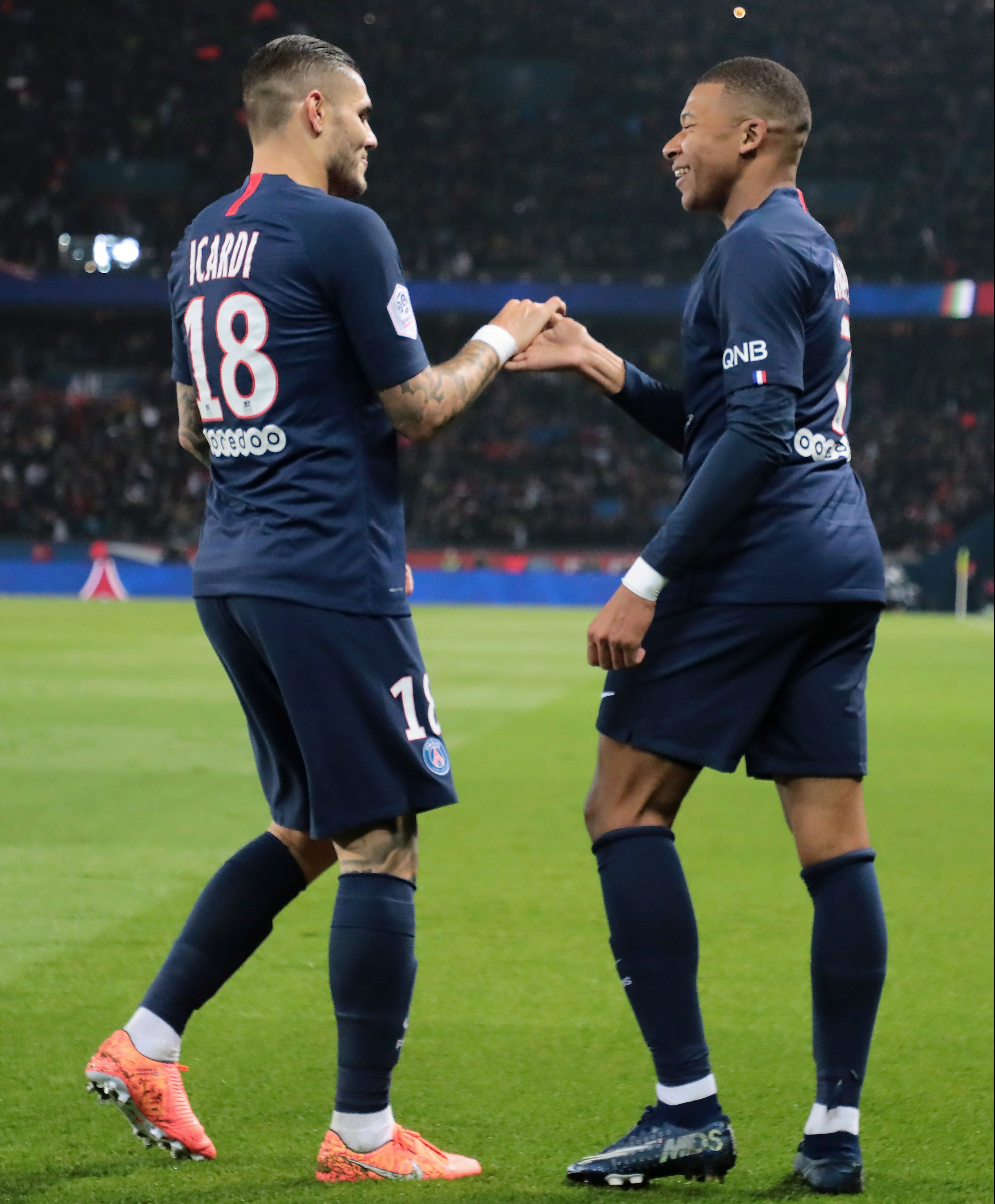 And just this week Neymar got more grief as fellow PSG frontman Mauro Icardi mocked him on social media for wearing a flamboyant coat.

Neymar's red-and-black checked number – "complemented" by red trainers – looked like he was in a one-upmanship contest with Joseph over his Amazing Technicolor Dreamcoat.

And Icardi, who netted twice in Sunday's 4-0 defeat of Marseille, was unwilling to keep his verdict buttoned up.