RAHEEM STERLING has apologised after a sensational bust-up with Joe Gomez at England's training base yesterday.

The incident came just hours after the pair clashed during Liverpool's 3-1 win over Manchester City on Sunday afternoon at Anfield. 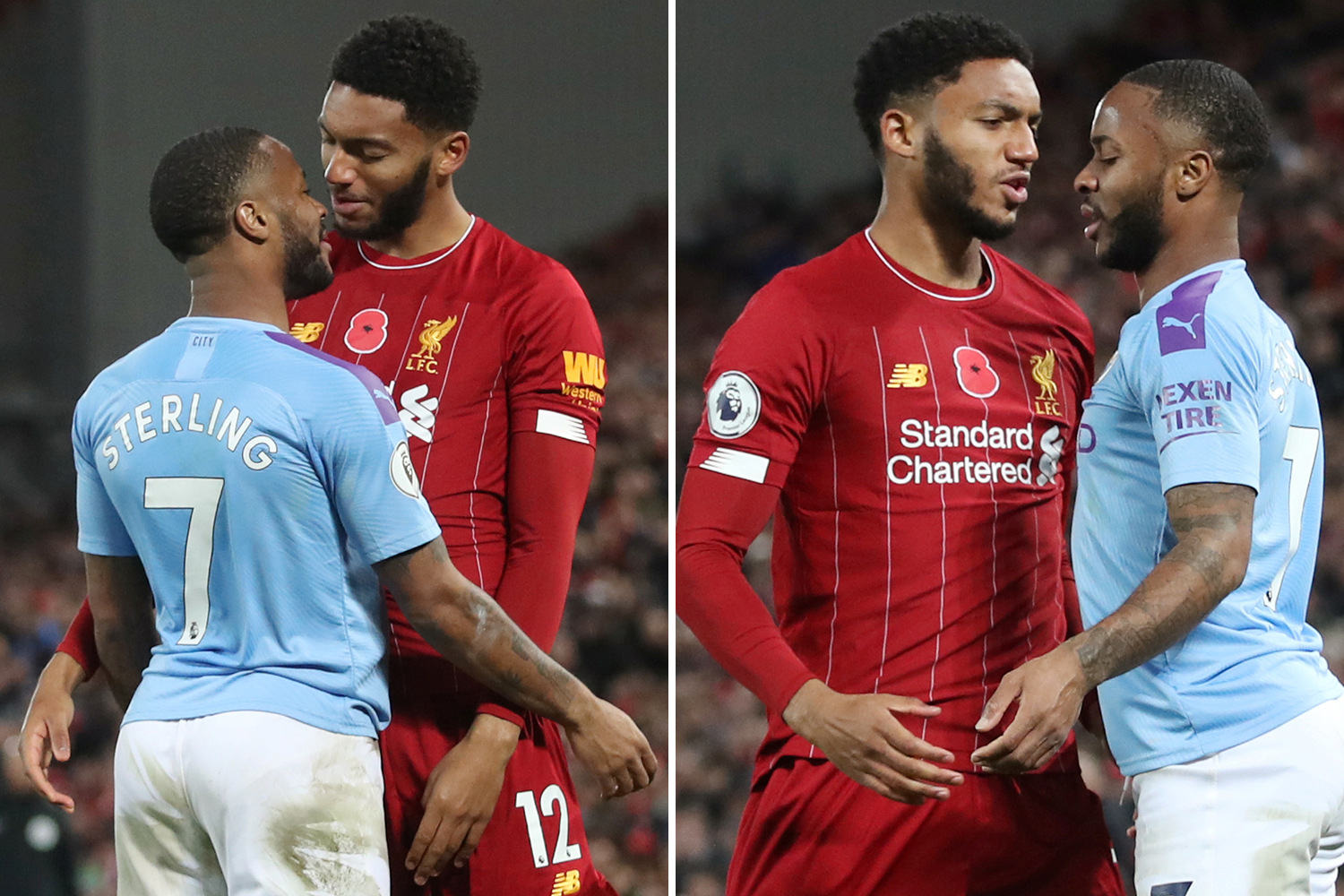 Sterling and Gomez had to be pulled apart by stunned team-mates following the altercation in the canteen at St George's Park.

Gareth Southgate has dropped the City ace for the clash against Montenegro but he will be considered for selection when the Three Lions take on Kosovo.

Sterling issued an apology late last night and insists the duo have put the row behind them.

It read: "First and foremost everyone knows what that game means to me.

"Everyone knows that I am not that way inclined and more to the point. Both Joe and I have had words and figured things out and moved on.

"We are in a sport where emotions run high and I am man enough to admit when emotions got the better of me.

"We move this is why we play this sport because of our love for it.

"Me and @JoeGomez5 are good, we both understand it was a 5-10 second thing, it's done we move forward and not make this bigger than it is. Let's get focus on our game on Thursday."

According to the Mail, Sterling – who left Liverpool for Man City four years ago – tried to grab Gomez around the neck following their arrival in the players' canteen.

He had allegedly sat down when the Reds ace tried to shake his hand, before the heated exchange erupted.

The Mirror claim Sterling took issue with Gomez's handshake and asked if he was "still the big man".

The rest of the squad are understood to have initially thought the pair were joking around.

But other England players eventually had to jump in and end the physical confrontation on Monday afternoon.

It is understood the argument started when "banter" about the Reds' win over City got out of hand.

Manager Southgate is fuming over the incident, which has disrupted his plans for this week's Euro qualifiers.

And other Liverpool players are said to be bemused by the encounter.